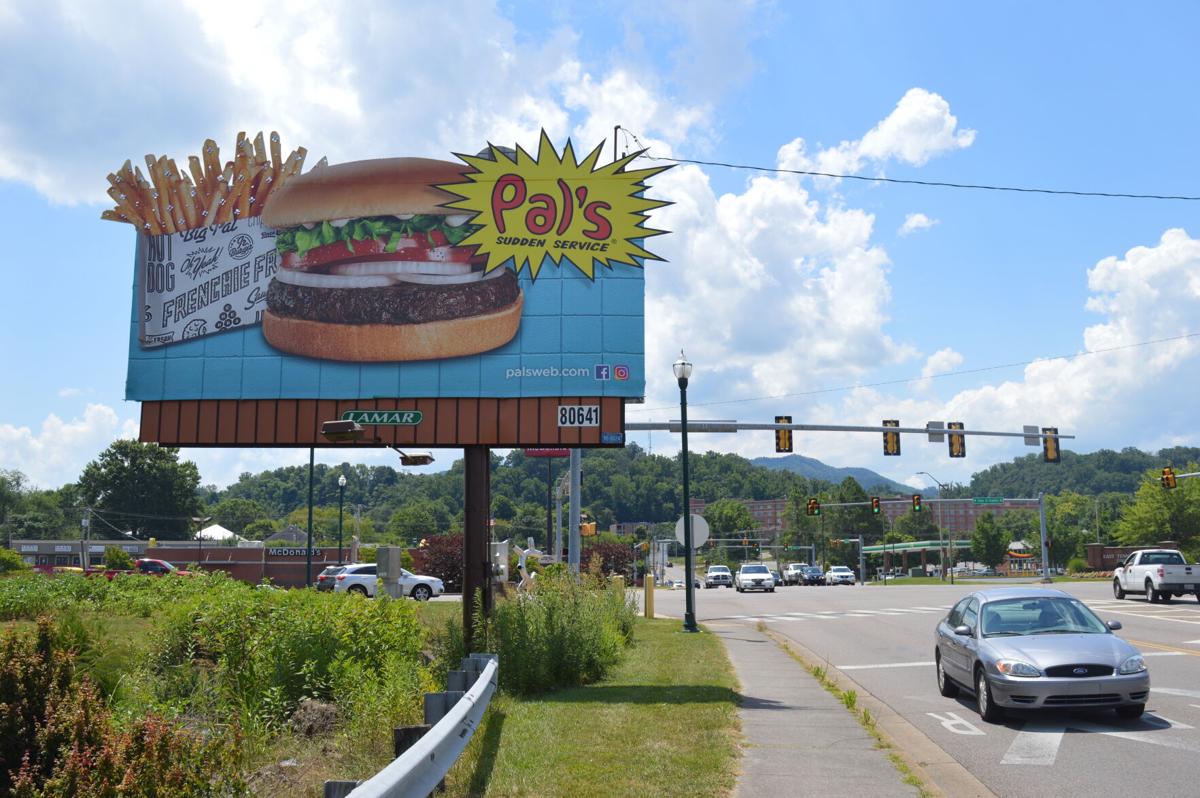 Lamar Advertising has agreed to remove the billboard on city property at the intersection of University Parkway and West State of Franklin Road by July 31. 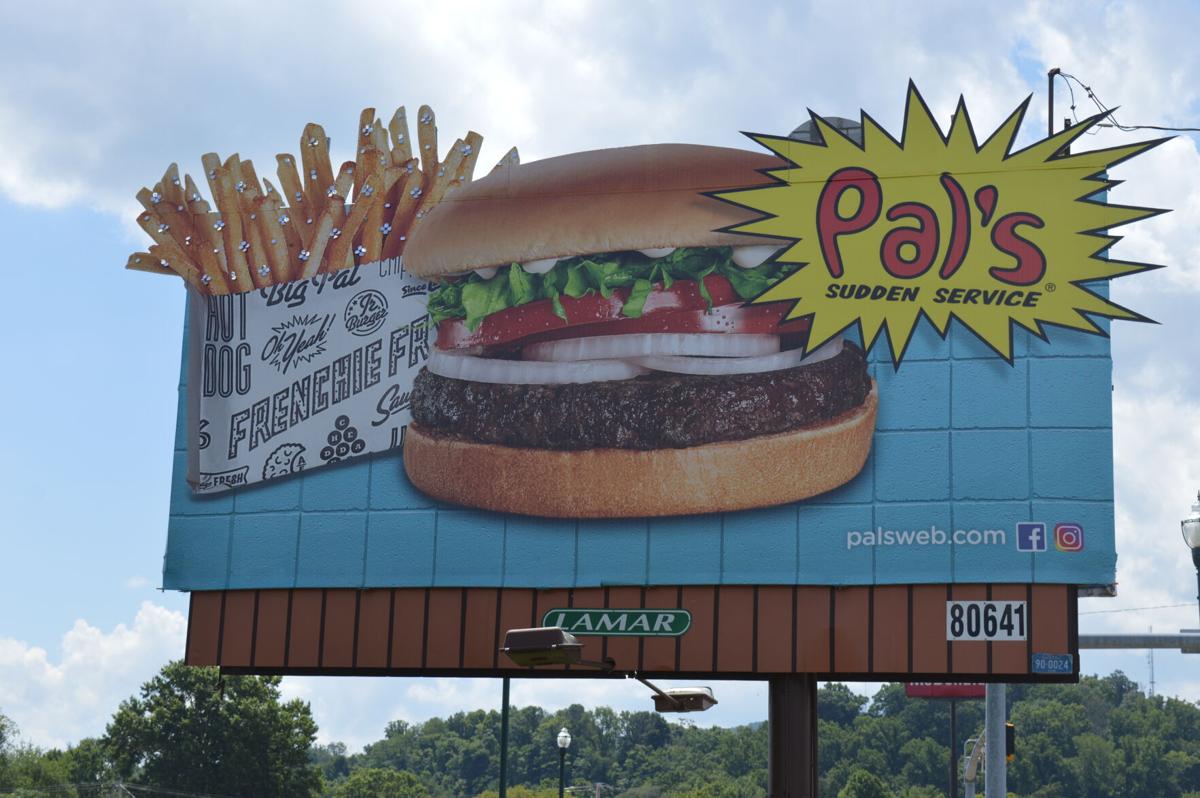 Johnson City has asked Lamar Advertising to remove a billboard it owns on city property by Sept. 1.

Lamar Advertising has agreed to remove the billboard on city property at the intersection of University Parkway and West State of Franklin Road by July 31.

Johnson City has asked Lamar Advertising to remove a billboard it owns on city property by Sept. 1.

Frequent motorists traveling by Thomas Stadium on University Parkway have probably seen the Pal’s Sudden Service billboard so often that it’s become part of the backdrop.

Soon, it could be gone.

Johnson City has been the owner of the small piece of property where the structure sits for about 40 years.

After recently being approached by the advertising company that owns the billboard about entering into a new contract, city officials realized the structure was on city property and have asked that it be removed by Sept. 1.

City officials have said the city’s zoning ordinance, which doesn’t allow billboards, prevent it from entering into a new agreement with the company.

Johnson City staff attorney Sunny Sandos told commissioners during an agenda review meeting on July 13 that Lamar Advertising, which operates about 390,000 displays across United States and Canada, entered into a lease with East Tennessee State University in 1972 to operate the billboard at the intersection of University Parkway and West State of Franklin Road, paying the university $50 a year.

In 1978, Sandos said the city acquired the land from the state of Tennessee, has continuously owned the property since that time and did not enter into a contract with Lamar Advertising.

At that time, City Manager Pete Peterson told commissioners the city was buying right-of-way to build State of Franklin Road.

In 2017, she said the company determined that ETSU wasn’t the property owner, and after learning the true owner, eventually approached city staff with lease options for the billboard, including one that averaged $250 a month.

At $3,000 a year, Sandos told city commissioners that the contract would be significantly less than comparable billboard lease agreements, particularly for that location.

In March, the city asked Lamar to remove the billboard by June 1, which they extended to July 15 after the company requested more time.

Several days before that deadline, Sandos said an attorney for Lamar told the city the billboard should be grandfathered in and that Johnson City would be exercising eminent domain if it removed the structure, which the attorney claimed would cost the city $281,000.

Instead, Lamar wants to enter into a lease with the city.

Sandos said billboards in the city are grandfathered in if they appear on private property and predate changes to the zoning code, but she added that the city can’t enter into a new contract with Lamar Advertising because changes in ownership trigger the updated zoning rules.

The city has never had a contract with the company for the billboard.

“Had there been a continuous agreement with the owner of the property, it would be fine,” she said. “But there’s not.”

If the company refuses to remove the billboard, one hypothetical course of action city officials broached during their meeting on July 13 was a lawsuit.

Sandos said that is still hypothetical, and the city is waiting until Sept. 1 to see how Lamar Advertising responds.

“We remain very hopeful that the billboard will be properly removed,” Sandos said.

After months of back and forth, Lamar Advertising has agreed to take down a billboard located on city property by July 31.

Police: Shots fired amid road rage on I-26 in Johnson City, infant in vehicle