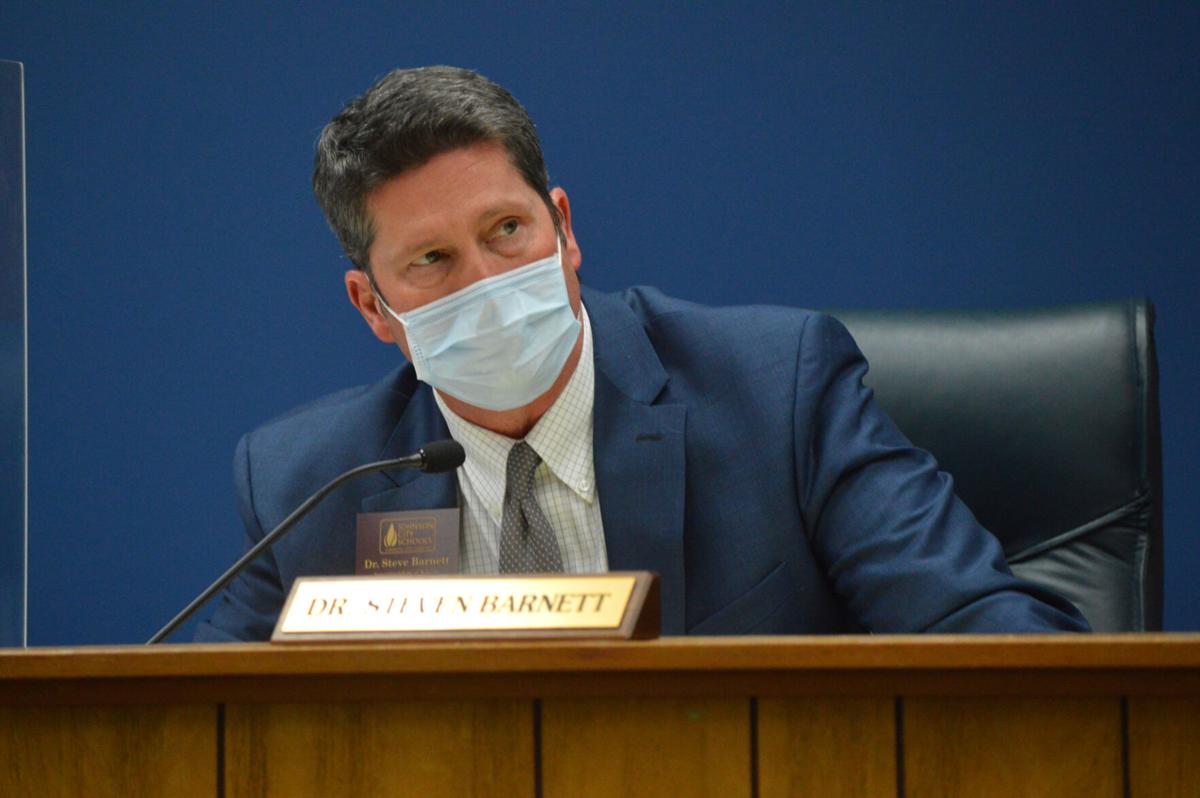 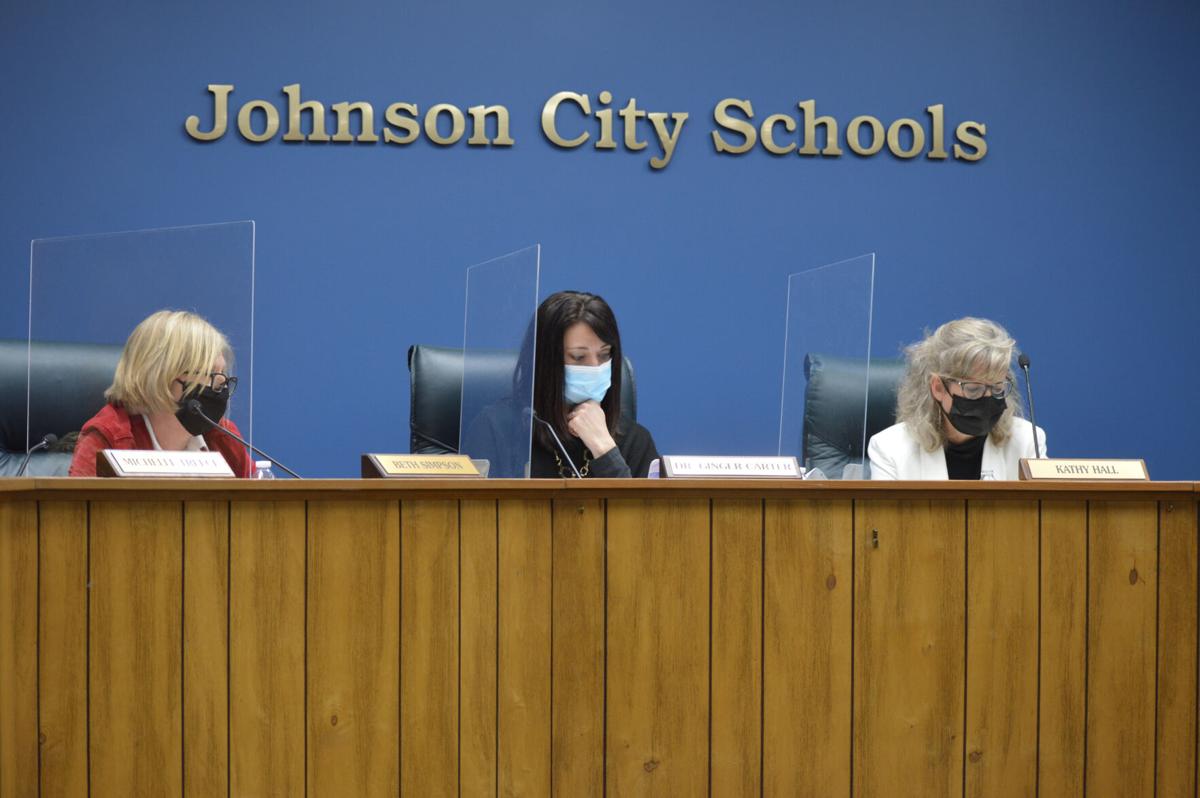 The Johnson City Board of Education approved a one percent pay increase for employees during its meeting on Monday, March 1, 2020.

The Johnson City Board of Education approved a one percent pay increase for employees during its meeting on Monday, March 1, 2020.

The Johnson City Board of Education approved Monday a 1% raise for all employees for the 2020-21 school year using a $330,500 allocation from the state.

The raises will apply in the current school year with the system receiving its allocation from the state in five installments through the remainder of the academic year. The state’s allocation must be used for teachers and other instructional certified staff, including nurses.

Board Chair Kathy Hall said before the meeting Monday that the body works to ensure the system’s teachers receive among the best pay in the state. Board members have also traditionally been supportive of making sure all employees get the same raise as teachers.

“Although that money is earmarked for teachers, we’ll have to put in some of our own dollars for additional funding,” Hall said before the meeting Monday.

• A 0.74% raise for the full year. The allocation from the state would cover required positions, and the cost of all other positions would be about $74,000, which would come from the general fund.

• A bonus, which would cost about $600,000 if conducted in the same manner as bonuses approved in the fall.

In October, the board unanimously approved a $500 bonus for full-time employees and a $250 bonus for part-time emp-loyees, which cost approximately $618,000.

During a special session on education in January, state legislators allocated roughly $43 million for teacher pay increases in Tennessee, which is where the system’s $330,500 allotment comes from. Gov. Bill Lee’s proposed budget for 2021-22 also recommends an additional $120 million for teacher compensation.

When the board is confident that funding will be stable, Hall said, members tend to be more supportive of a raise rather than a one-time bonus.

Superintendent Steve Barnett said during the meeting Monday that officials believed this was the best way to use the money.

“It is a recurring expense, but we feel like this is the best option,” he said.

Finance Director Leia Valley said officials hope to factor this into employees’ paychecks by April 5 and spread it over the remaining paychecks for the school year.

The system also gave an official name to its new online school, dubbing it the Johnson City Virtual Academy.

David Timbs, the supervisor of secondary and instructional technology, said the system has received 621 responses to the survey, which it opened last month to gauge interest in the new school. The survey closed Monday.

The district is using the survey to begin planning the staffing it will need to serve interested students. The school will open for the 2021-22 academic year.