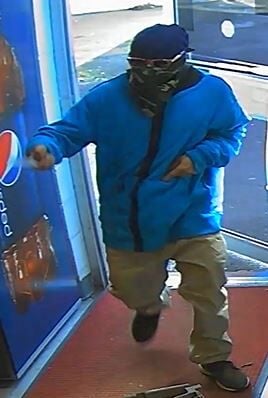 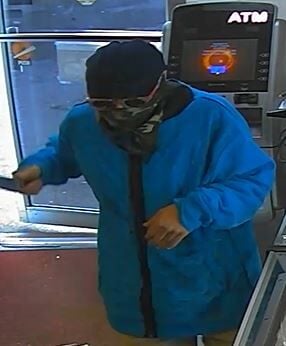 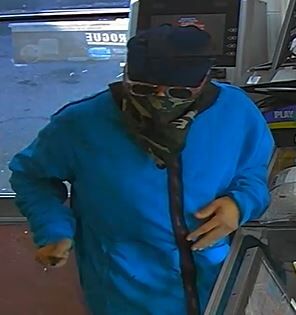 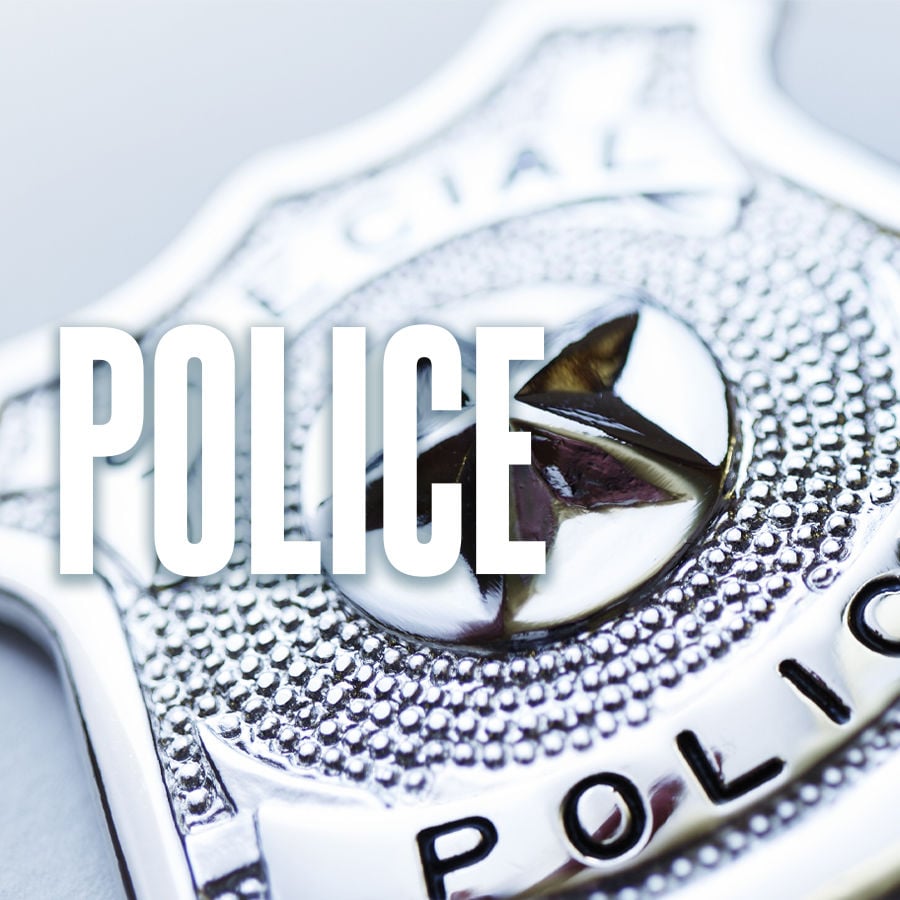 Johnson City police asked for the public’s help to locate an armed robbery suspect after a man robbed a convenience store at knifepoint.

The clerk told police that he had been robbed at knifepoint and an undisclosed amount of cash was stolen.

Immediately following the robbery, the man fled on foot in the direction of the Tree Streets community.

Anyone having information is asked to contact the Johnson City Police Department Criminal Investigations Division at 423-434-6166 or, to remain anonymous, Crime Stoppers at 423-434-6158. To send a confidential tip, text 423JCPD and your tip to 847411 (TIP411) or send a tip to www.citizenobserver.com. You can also send messages via the Johnson City Police Department Website www.johnsoncitytn.org/police/cid.

The incident occurred at a convenience store on West Walnut Street near the East Tennessee State University campus. The university issued an alert for students, staff and faculty to be aware of their surroundings.

The suspect was described as a white man, 5’3” tall and he was wearing a blue toboggan, dark green gaiter face mask, light blue jacket and glasses. Police said the man had a knife he used in the robbery.

The man was last seen on West Maple Street. Anyone with information can call 911. Police were in the area searching for the suspect.