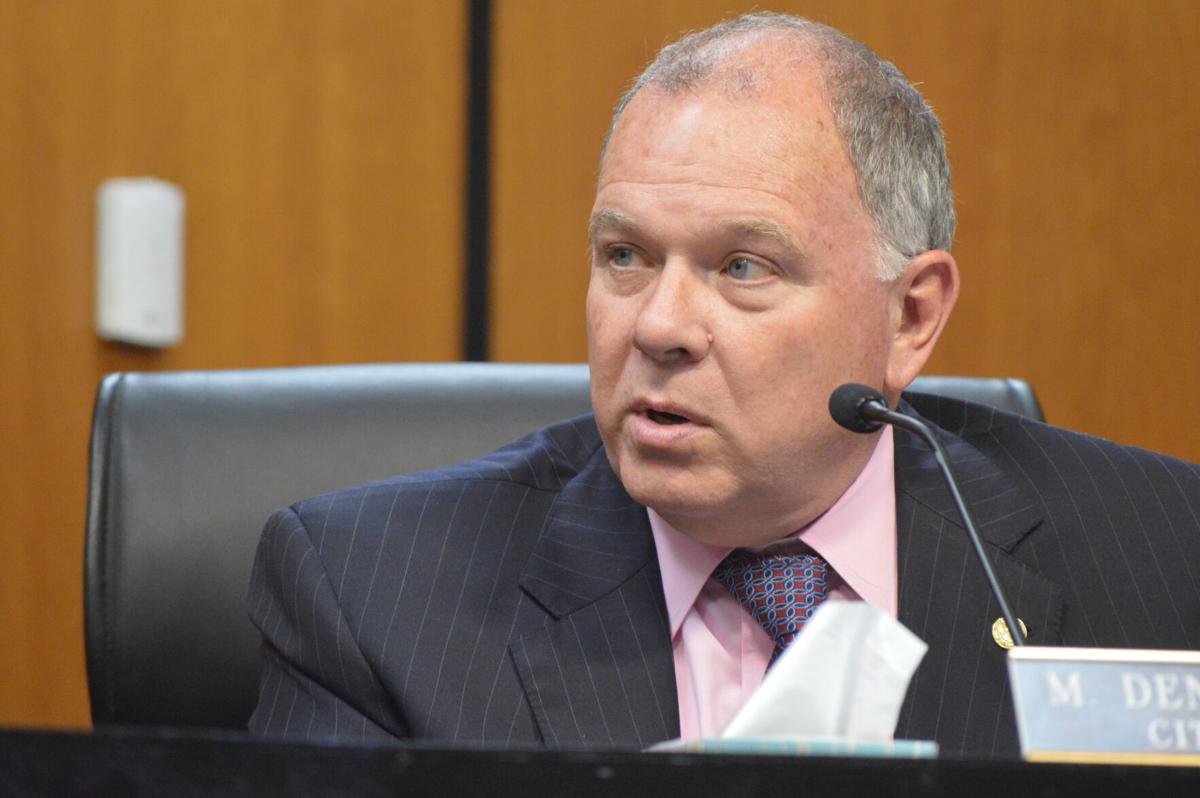 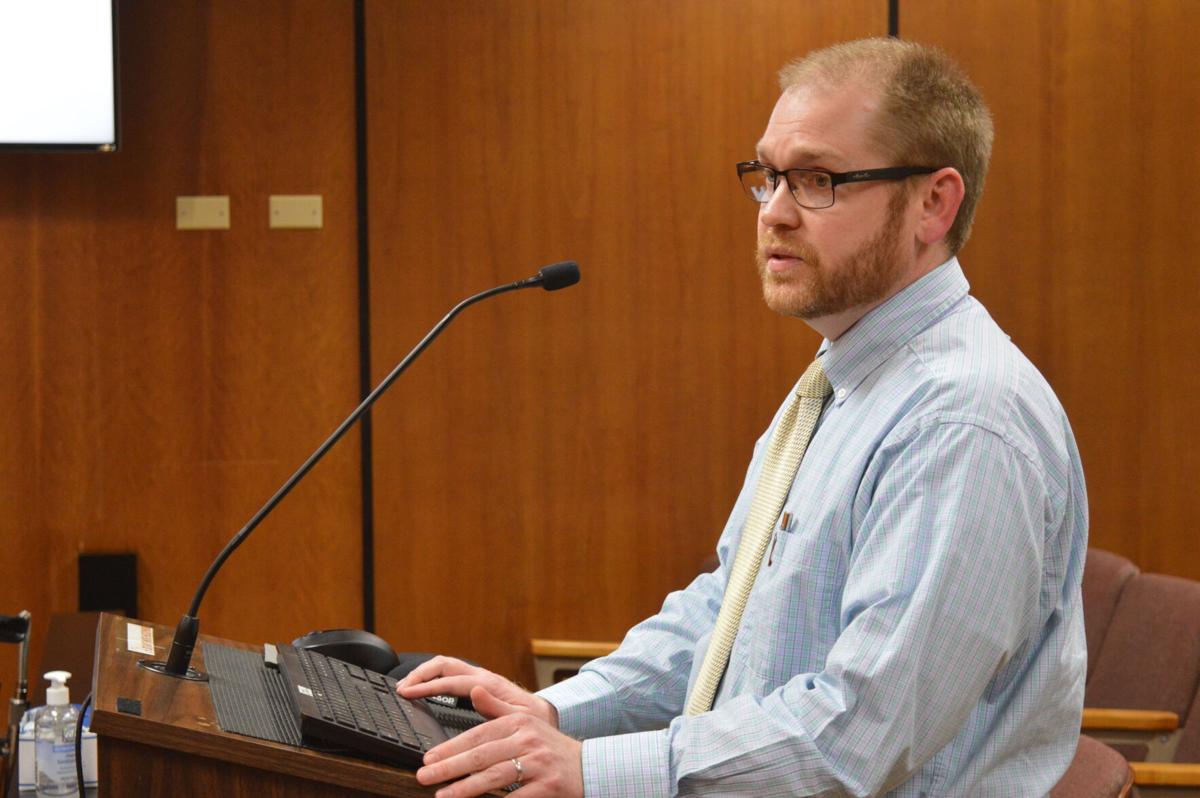 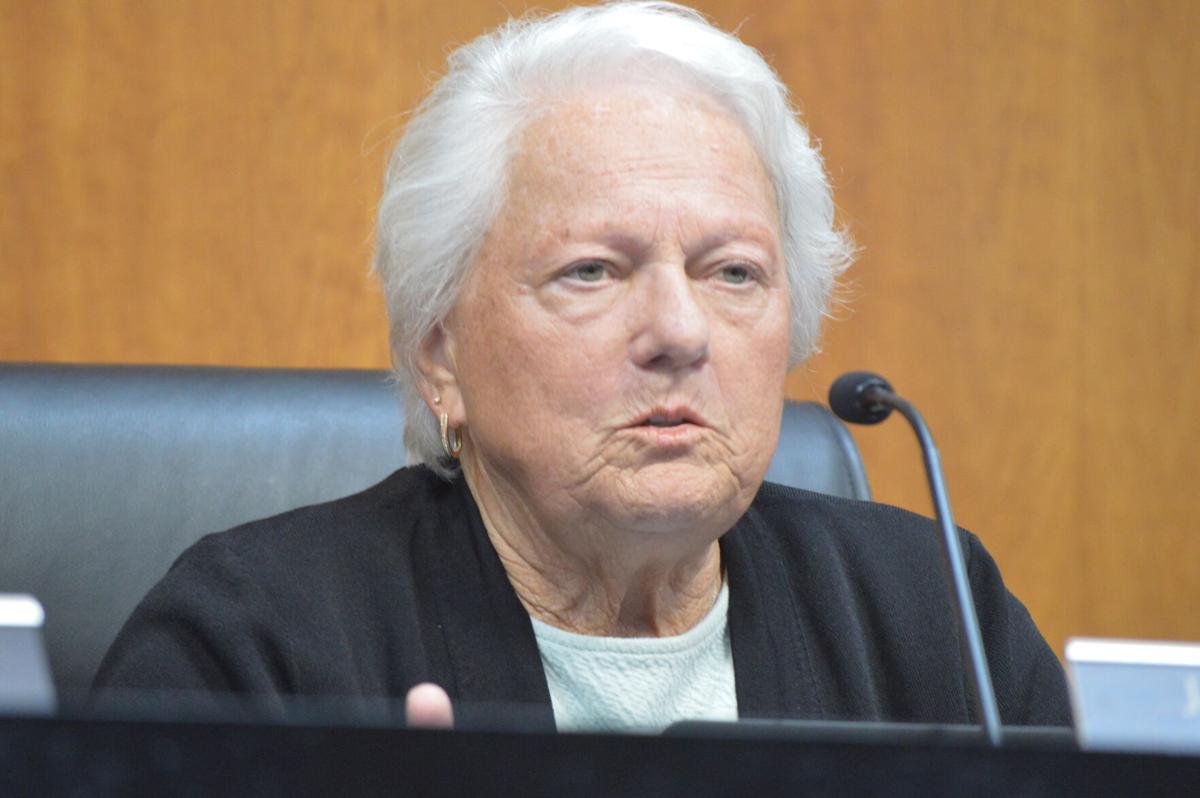 “Just a couple years ago we had a $250 million budget, which was a big budget,” Peterson said. “One of the things that’s driving this total budget number up is the number of capital projects. ... Out of that $302 million, there’s probably $40-50 million worth of one-time expenditures.”

The City Commission unanimously approved Johnson City’s fiscal year budget on first reading Thursday. The next two readings will occur on June 8 and June 17. The budget does not contain a property tax increase.

The general fund budget, which funds the day-to-day operations of city government, accounts for roughly $100 million of that $302 million figure.

It includes about $7.6 million to buy new capital equipment, such as trucks for the fire department, 17 grant-funded patrol vehicles for the police department and $908,000 to replace aging equipment in the public works department.

“This year, we’re trying to catch up on capital equipment we deferred last year,” Peterson said.

He noted that the city did not fund capital expenditures in the current fiscal year out of concern about the financial impact of COVID-19. Equipment and projects, he added, would normally account for $10-12 million.

Additionally, the general fund includes $1.35 million for a 4% pay plan adjustment for employees, which will be their fourth consecutive raise. City officials have said these increases are necessary to help the city remain competitive in recruiting and retaining workers.

About $8.5 million in general obligation bonds are also budgeted in the general fund for the first year of improvements to West Walnut Street.

“Our budget is a big, big budget this year,” said Commissioner Jenny Brock. “We’re proposing this budget that has a lot of investment in it. ... West Walnut Street is going to be a huge game-changer. There’s several projects that when we can make these investments we’ll start seeing this return.”

After the city opened bids for the West Walnut Street rehab, Peterson said, the project price increased from the engineer’s estimate of $17 million to $27 million. Aiming to avoid an extra $10 million expense, staff asked the City Commission to instead issue an additional $5 million in debt for the rehabilitation of West Walnut Street, bringing the price to $22 million. Staff are working to trim the cost of the project.

Commissioners also opted to issue $13 million in debt to build five new diamond ball fields at Winged Deer Park, which will provide more opportunities for teams and players jostling for limited availability on the city’s existing fields. About $6 million would be spent in fiscal year 2022 on that construction project with the remaining $7 million to be budgeted in fiscal year 2023.

“That expansion is going to create Winged Deer Park as a great sports complex,” Brock said.

Peterson noted that interest rates are currently at record lows, which makes it a good time to issue debt.

“They will certainly be higher in the future, as will the cost of construction and building materials, so now is an opportune time to do so,” he said.

The city’s budget also includes a funding increase for Johnson City Schools, bumping the system’s recurring funding from the city to $11.6 million. That’s a $750,000 increase.

The city is also buying five large and two small school buses at a total cost of $590,000. Additionally, it’s contributing a one-time allotment of $668,000 to the school system, which will pay for band, athletics and orchestra equipment associated with the transition to two middle schools in 2022.

On top of that, $10.5 million is being funded through the PEP fund, which will pay for new turf at Kermit Tipton Stadium and classroom additions at South Side, Lake Ridge and Woodland elementary schools.

Because the spending rules haven’t been finalized, none of the $13 million the city will receive through the American Rescue Plan will appear in Johnson City’s 2022 budget.

“While there are a number of things that everyone would like to do, there’s no need to get in a real big hurry right now before we fully understand how that money can be utilized,” Peterson said.

Because it’s narrowly tailored, Johnson City Mayor Joe Wise said, preliminary guidance indicates the city may not be able to spend more than a small percentage of that money.

“It’s a great big number, but we may only be able to come up with a $1 million out of $13 million that we can spend here,” Wise said.

Although the city has made some minor adjustments to the design to save money on the project, Johnson City will likely take a pivotal step thi…