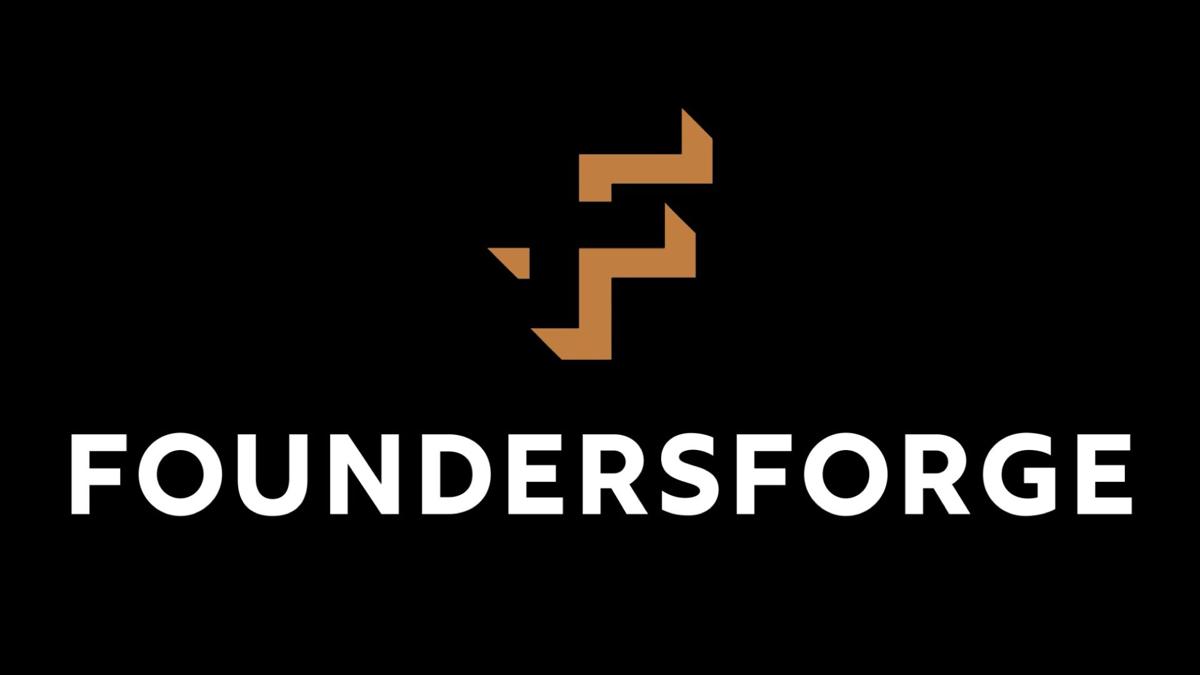 FoundersForge is partnering with Sync Space and Johnson City to foster entrepreneurship in the city. 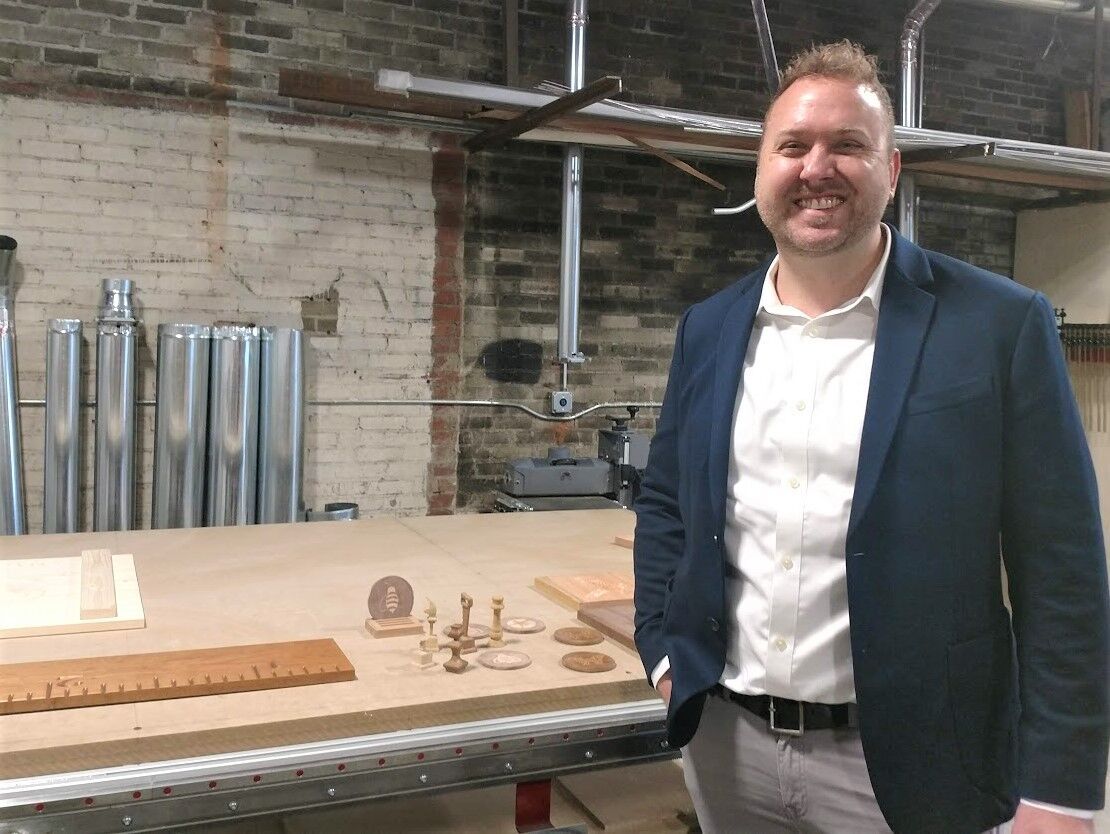 Sync Space President Heath Guinn will be part of the new partnership that will assist entrepreneurs. 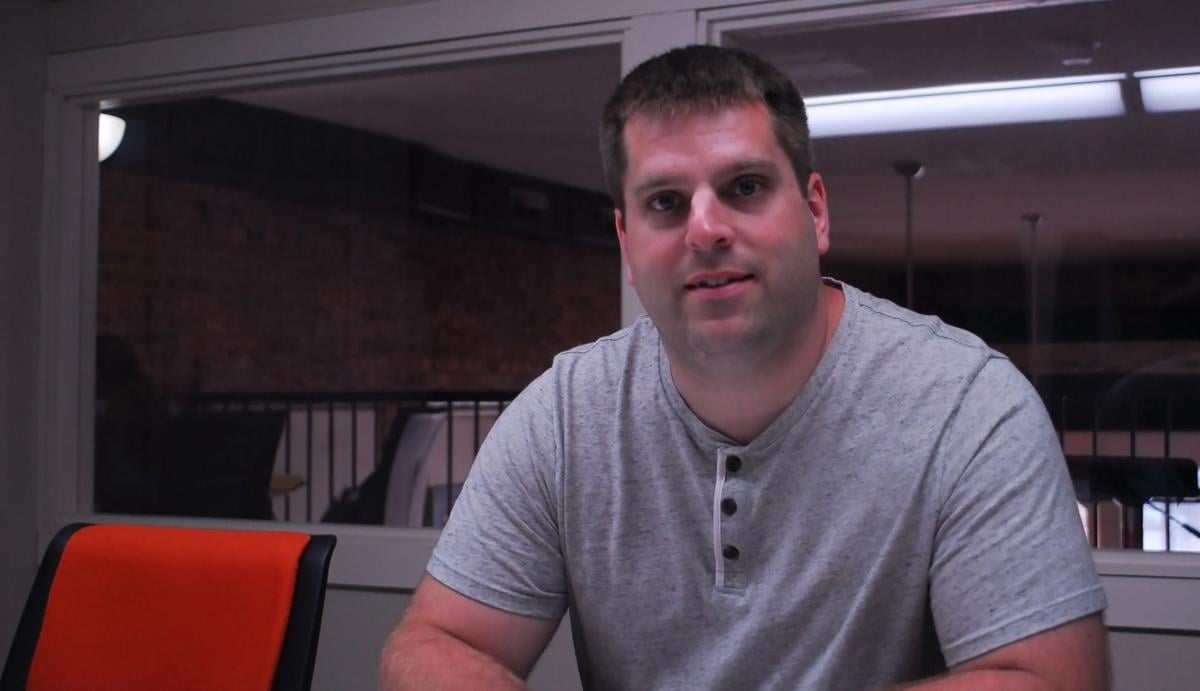 David Nelson is the director of FoundersForge. 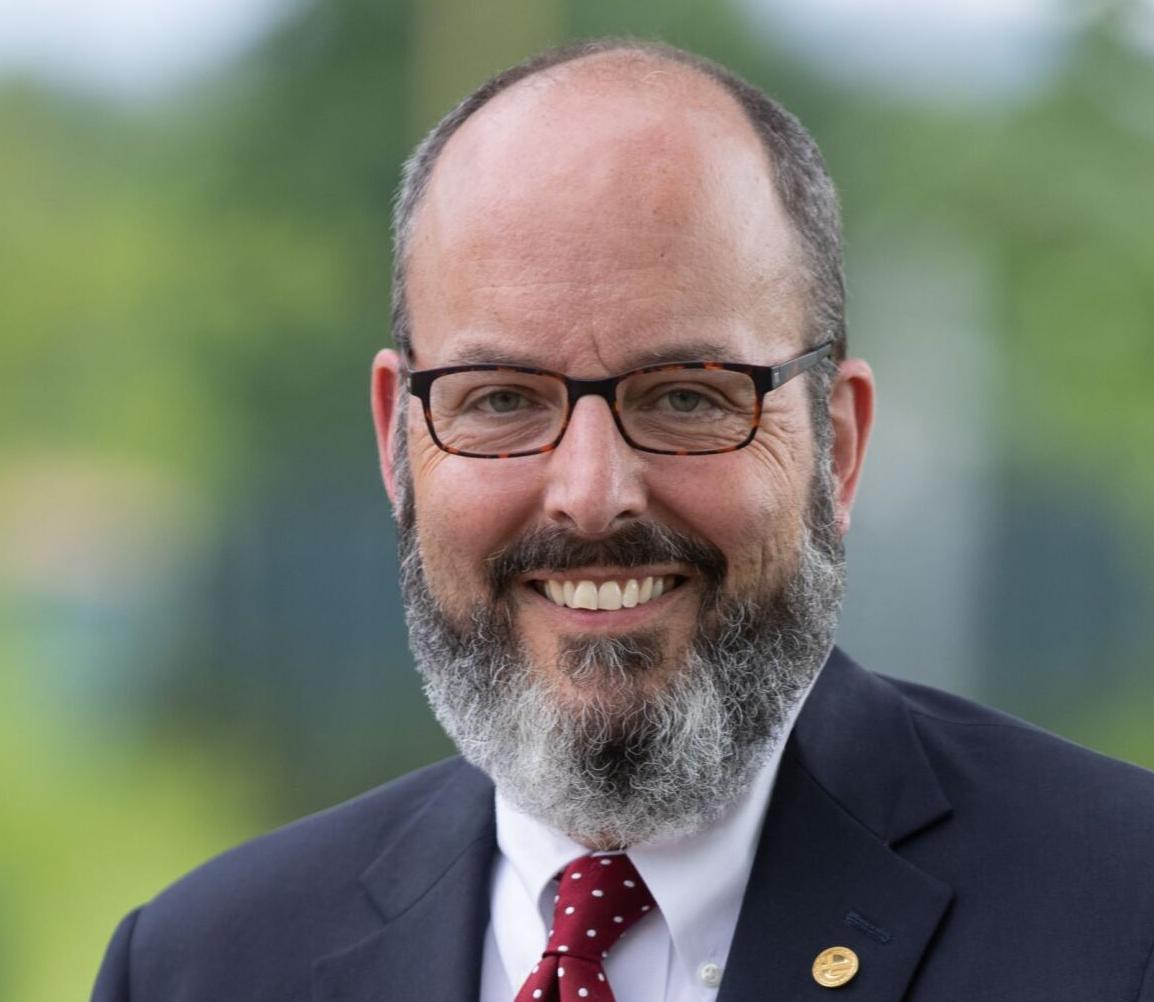 FoundersForge is partnering with Sync Space and Johnson City to foster entrepreneurship in the city.

Sync Space President Heath Guinn will be part of the new partnership that will assist entrepreneurs.

David Nelson is the director of FoundersForge.

Even as the COVID-19 pandemic spurred a surge in job losses and furloughs, it also encouraged wannabe entrepreneurs to turn their side hustle into a money-making venture.

“As challenging as COVID has been, COVID has also created some incredible opportunities for people to launch just fantastic software-as-a-service type businesses that attack little niche problems and niche needs that we have here,” said FoundersForge Director David Nelson.

Now, city officials are hoping to continue providing support to local entrepreneurs through a new partnership between Johnson City and two local organizations: FoundersForge and Sync Space, which is the network partner for Launch Tennessee.

In December, the Johnson City Commission voted to provide $75,000 to Sync Space to fund startup and entrepreneurship promotion and development in the city. Sync Space will match these funds with $75,000 from Launch Tennessee for a total of $150,000. The agreement can be renewed annually for up to three years.

The funding will help leaders develop more resources for the entrepreneurial community in Johnson City and support FoundersForge’s Startup Bootcamp, a nine-week program designed for people with hopes of starting a business in technology or a highly-scalable field.

“We want to try to focus around helping people make that first or next step in that business journey while encouraging them ... to stay in our area because a lot of times we lose people,” explained Sync Space President Heath Guinn.

The bootcamp will start the week of March 15, but FoundersForge is taking applications between now and March 1. You can submit an application for the Startup Bootcamp at myfoundersforge.com/bootcamp. The groups plan to hold the event again at the end of the year and host the bootcamp on a biannual basis.

Guinn said Sync Space will also host the second year of its accelerator program in Johnson City, which will focus on rural health and receive funding through the partnership.

Out of the funding earmarked for this partnership, Nelson said, $50,000 will go to FoundersForge. The additional money will also allow the organization, which was previously Startup Tri-Cities before it rebranded under a 501 ( c) 3 designation last year, to transition from being volunteer-run to having a dedicated team organizing its programming. The partnership will also enable FoundersForge to develop more events.

“This allows us to work on a more impact level where we’re working more one-on-one or in small groups with existing startups,” Nelson said.

“You can feel it in our region,” Guinn said. “It’s been growing over the past few years, so the importance of growing programming around that spirit is to help keep companies and talent here. That’s one of the main focuses.”

Additionally, Guinn said there’s an opportunity for East Tennessee to become the center for rural entrepreneurship in the U.S.

“You can’t compete Kingsport versus Johnson City,” he noted. “What we need to do is compete our region against the rest of the country.”

Johnson City Mayor Joe Wise said this partnership is an essential part of developing a strong startup community in the city.

When members of the Johnson City Commission visited Chattanooga a few years ago, Wise said, he noticed that it took multiple different partners to come together to create a flourishing entrepreneurial community in the city. Broadband access, funding, education and coaching are all part of that effort.

“This seemed like a great opportunity to replicate those lessons in Johnson City,” he said.

Wise said commissioners want to see this partnership contribute to the development of a collaborative culture that encourages startup development. When Wise started his company years ago, he said, there was an awful lot he didn’t know.

“It was other small business people who ... were able to teach me so much and encourage me so productively in ways that helped me succeed,” he said.