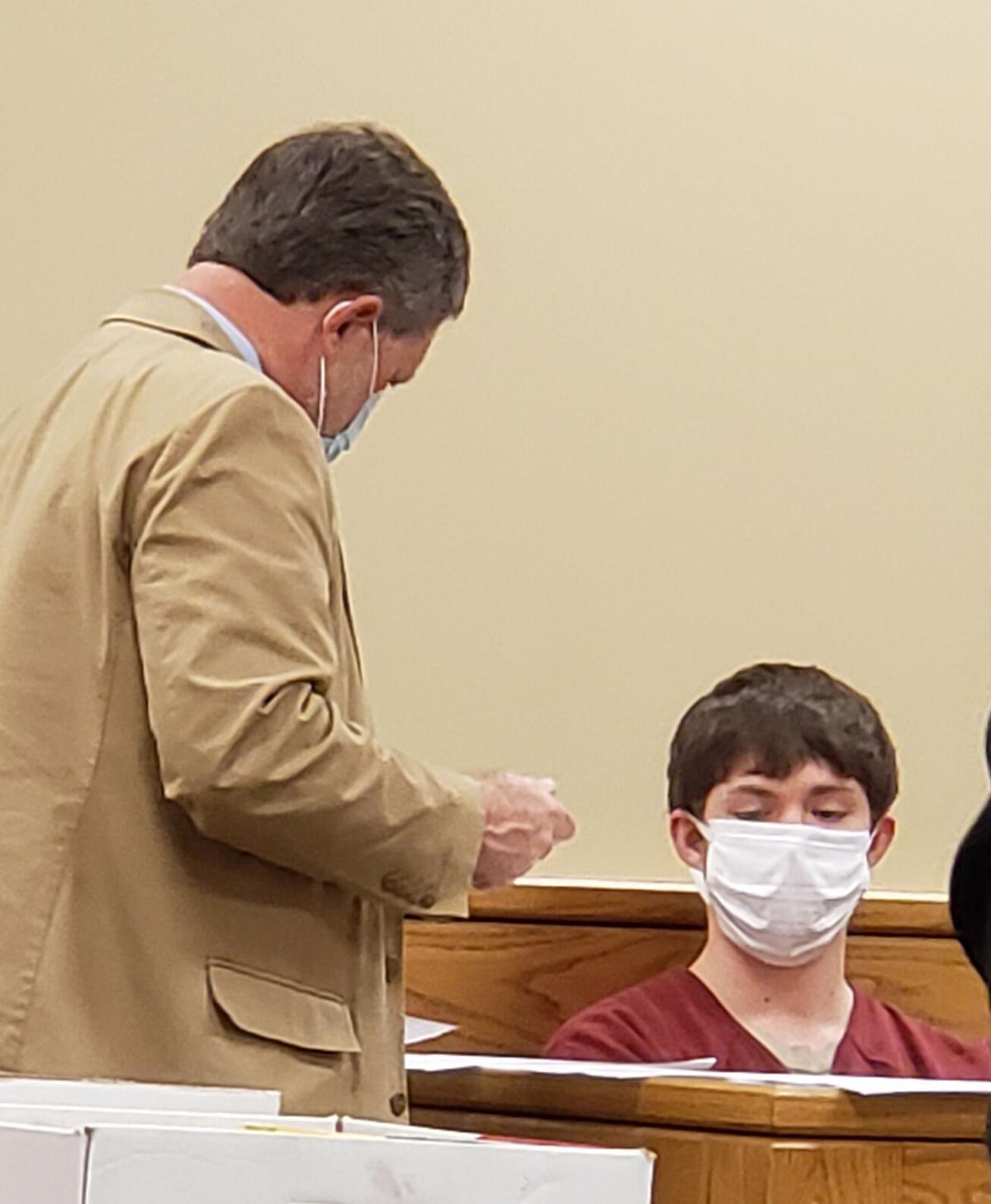 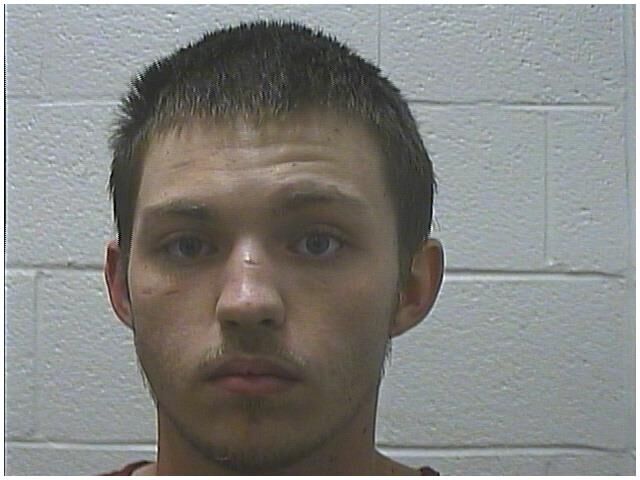 Woman was kept isolated for two weeks in 2020

A Johnson City man accused of keeping his girlfriend from leaving her apartment for two weeks last year pleaded guilty Tuesday to several charges that will keep him in prison for eight years.

In total, Crain was sentenced to eight years in prison that must be served at 100% and then he will be on three years of probation.

The charges stem from several incidents between February 2020 and October 2020.

On separate occasions, Crain and the woman were involved in verbal and physical fights where he held her to the ground and choked her and on one occasion held a knife to her throat and threatened to cut her.

He failed to appear in court on an aggravated assault charge and during that time he continued to contact her through a messaging app.

In October 2020, Crain kept the woman isolated for two weeks and wouldn’t give her access to her phone nor would he allow her outside without his supervision.

The assaults occurred in front of the couple’s young child, according to Assistant District Attorney General Robin Ray.

After eventually getting away from Crain in October, the woman told police she had been held against her will for two weeks and had been verbally and physically assaulted multiple times.

Court records indicated the woman’s face and arms had bruises and abrasions consistent with being assaulted.

Police found Crain near his apartment at 100 Carter Sells Road. Crain ran when police announced themselves, but they soon caught him.