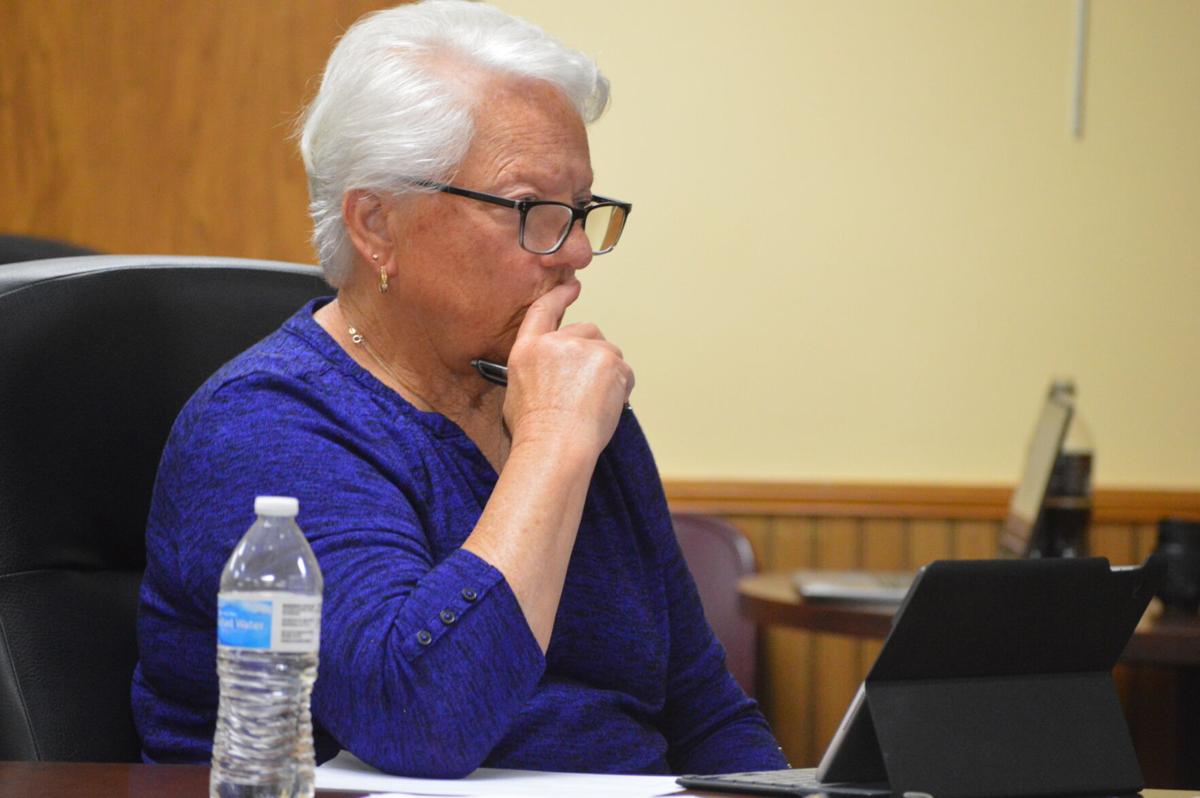 Commissioner Jenny Brock listens to a presentation Thursday at City Hall. As they prepare to conduct a national search for a new city manager, commissioners interviewed four potential search firms. 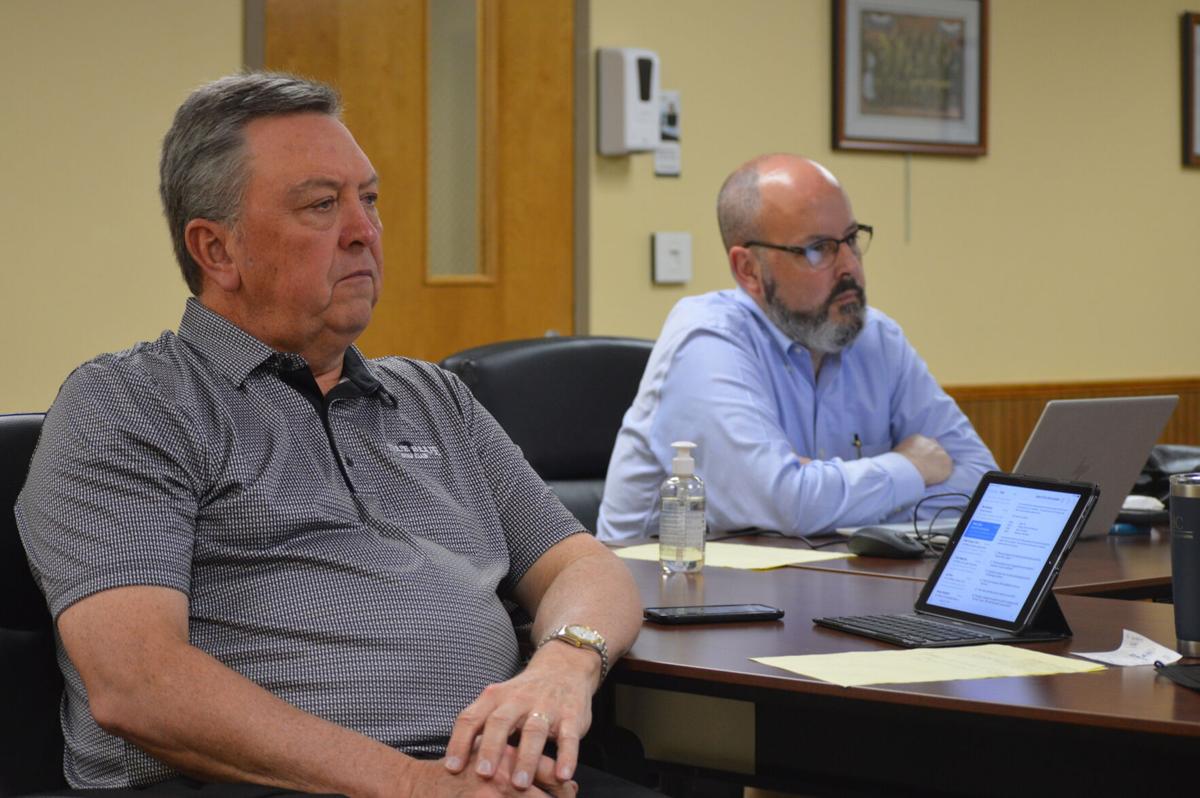 Vice Mayor Todd Fowler, left, and Mayor Joe Wise listen to the presentations of the search firms during a meeting at the Municipal and Safety Building on Thursday.

Commissioner Jenny Brock listens to a presentation Thursday at City Hall. As they prepare to conduct a national search for a new city manager, commissioners interviewed four potential search firms.

Vice Mayor Todd Fowler, left, and Mayor Joe Wise listen to the presentations of the search firms during a meeting at the Municipal and Safety Building on Thursday.

Johnson City commissioners are preparing to make perhaps the most consequential decision of their tenure.

After about 15 years in the position, City Manager Pete Peterson is planning to retire at the end of 2021. As commissioners gear up to pick his replacement, the body interviewed four national search firms over the span of two hours last Thursday.

The four recruiting agencies — Baker Tilley, Strategic Government Resources, Slavin Management Consultants and Colin Baenziger & Associates — were whittled down from an initial list of 10 that responded to the city’s recent request for proposals.

To narrow down the candidates, Human Resources Director Steve Willis evaluated each firm’s public sector experience, their number of placements and what percentage of their placements were city managers versus other positions. Mayor Joe Wise also received all 10 proposals.

“Clearly these four had the greatest percentage of placements in the public sector — some exclusively public sector,” Willis said.

Commissioners hope to make their decision about the search firm during their meeting on Thursday, May 6, but there seemed to be agreement during the meeting last week that Strategic Government Resources, or SGR, was the preferred choice. Commissioners also noted that Baker Tilly, a firm the city is working with to fill a position at the Freedom Hall Civic Center, would be a strong choice.

During the meeting Thursday, the city asked the candidates to answer six questions:

SGR has 73 active searches and has worked with more than 700 local governments in 47 states. Representatives for the firm said that from January 2013 until now 123 out of 154 hired city manager candidates, or roughly 80%, are either still employed or stayed more than three years.

Willis said he would recommend the commission choose SGR because it appears to have a strong reach and a large network.

According to the current desired timeline, Wise said the city plans to select the search firm this month, and the agency would formulate its search in June and July. Commissioners would then start seeing candidates in August or September and offer the job in late September or October.

Willis said all four search firms have indicated their services would cost less than $40,000, and there isn’t a significant difference in their respective price tags.

Given the magnitude of the decision, Wise indicated this isn’t something the city should nickel and dime.

At some point in the process, he added, cost does need to be a factor.

With Peterson and Assistant City Manager Bob Wilson both planning to retire this year, the commission’s choice will have a long-standing impact on Johnson City, Willis said.

“The single most important decision a commission will make is the hiring of a city manager,” the human resources director said. “Because that establishes truly the culture of an organization.”