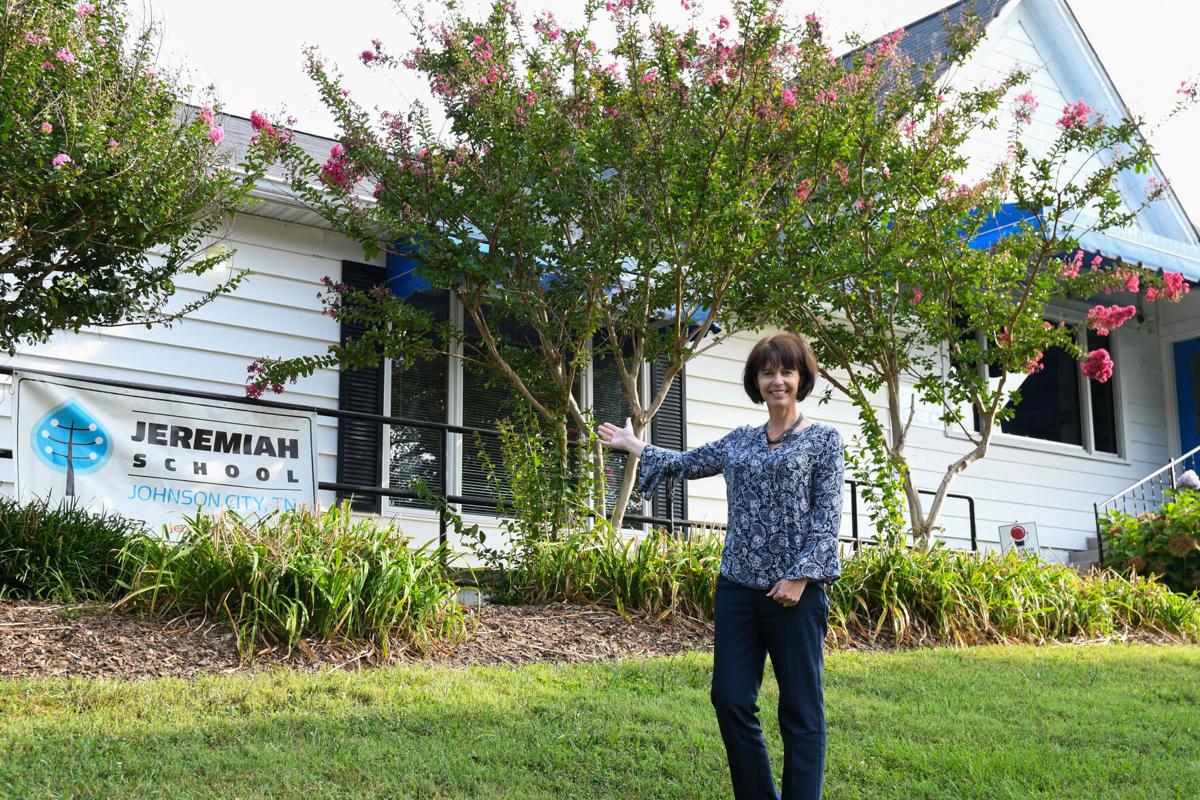 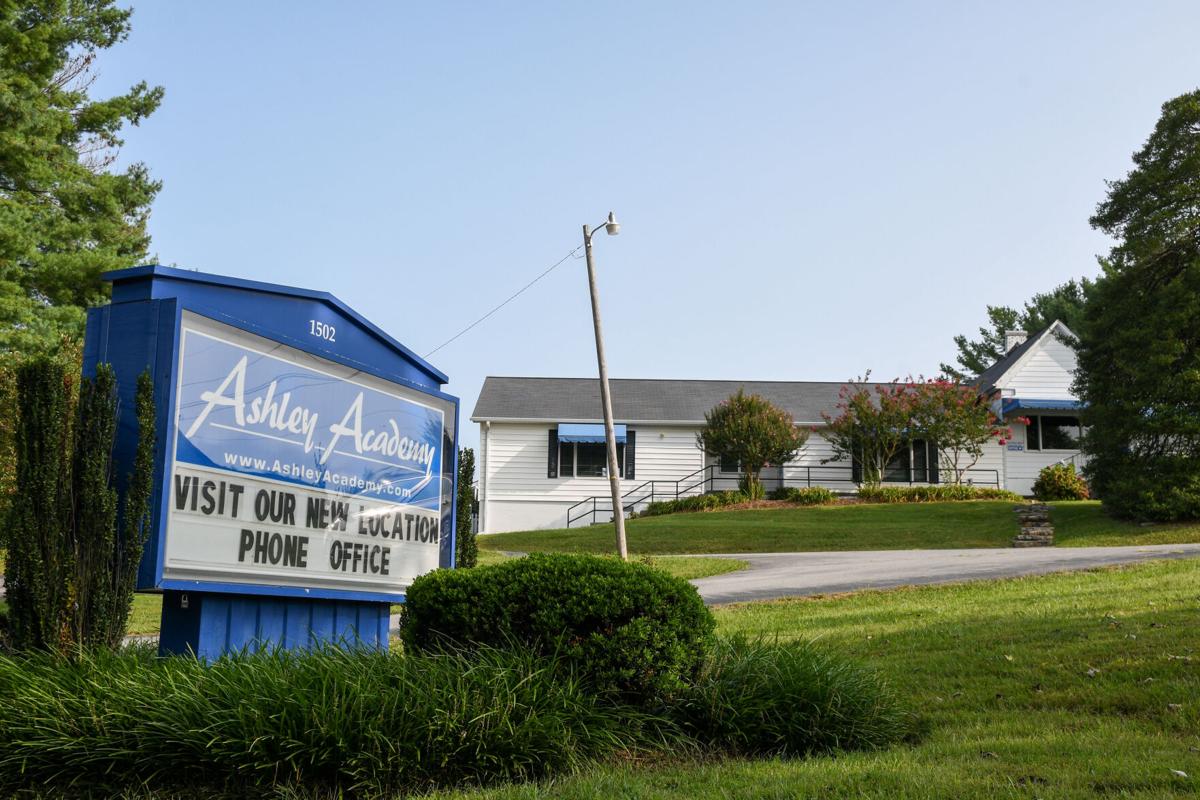 The Jeremiah School will be relocating to the old Ashley Academy building at 1502 Knob Creek Road in October.

The Jeremiah School will be relocating to the old Ashley Academy building at 1502 Knob Creek Road in October.

The Jeremiah School is finally getting its own place to call home, thanks to two anonymous donors who bought and donated the former Ashley Academy building to the faith-based school for children with autism.

“It was a big surprise, we’ve been with Coalition For Kids for three years and we’ve been very grateful to them,” said school Executive Director Jo Cullen. “They’ve been incredibly generous and shared their space, but we always knew our dream was to have our own school.

“We, as a non-profit, couldn’t afford to buy it ourselves, but we have some people who believe in what we’re doing to the extent that they were willing to buy it for us,” she added.

Since 2017, the Jeremiah School has been operating out of a handful of impermanent classrooms in the Coalition For Kids building at 2423 Susannah St. Though they’re grateful for their time there, Cullen said Jeremiah School had reached the limit of its capacity there.

“It really is opening up the world to us,” Cullen said of the new building, later calling it “phenomenal.”

“It’s having a home — it’s a real home — and it takes us up a notch because when you say you’re a school but you don’t have your own building, people don’t take you so seriously,” Cullen said. “But now, we have our own building and we can expand our programs and there’s more grants we can apply for — it just really sort of puts us out there as a school.”

Cullen said Jeremiah School was approached about a month ago about the possibility of moving, and the deal closed on Friday.

Ashley Academy, which had occupied the building since its founding in 1979, announced it was leaving to a new location on South Roan Street back in May. In November, Ashley Academy approached Johnson City officials about buying the site at 1502 Knob Creek Road because it’s located near Metro Kiwanis Park and the Liberty Bell-Science Hill complex, though a deal never materialized.

In 2008, the school was appraised at $650,000. There are five total buildings on the property, which were constructed between 1960 and 1996. Cullen said the facility has 13 classrooms, which would more than triple Jeremiah School’s current capacity.

In 2012, Ashley Academy was eyeing the property at 2423 Susannah St. before it became home to Coalition For Kids a few years later, and a temporary home for Jeremiah School. Cullen said if it wasn’t for Coalition For Kids, “we would not be here standing in front of this building right now,” gesturing towards the new building.

Cullen said staff were “blown away” when they found out. Andrew Baxter, an educator at the school since 2017, said the last month has been a “roller coaster.”

“I don’t know how to describe it,” Baxter said. “I was emotional, I almost cried a little bit — didn’t cry, didn’t cry — but a tear almost came out. I was just really excited, I think it’s just going to give us so much.”

Jeremiah School’s students will go on fall break next week, and will have an extra week as they prep the new building. Cullen said the current plan is to resume school in the new building on Oct. 12. This week was the school’s first week of full in-person learning after using a hybrid model to start the year.

“I’m just excited for the kids, they deserve this — these children will have autism for life,” Cullen said. “They deserve the best education that we can possibly give them in every way: academic, social skills, life skill, therapies.

“If we can do it all here in one place, and the parents don’t have to go (from place to place) — if they can get it all here and feel the community here with other parents and know that we’re here and on their side ... that to me is just priceless,” Cullen continued. “It’s a complete dream come true.”

Last month, the Jeremiah School — a faith-based non-profit school for children with autism — got the gift of a lifetime: its own school.