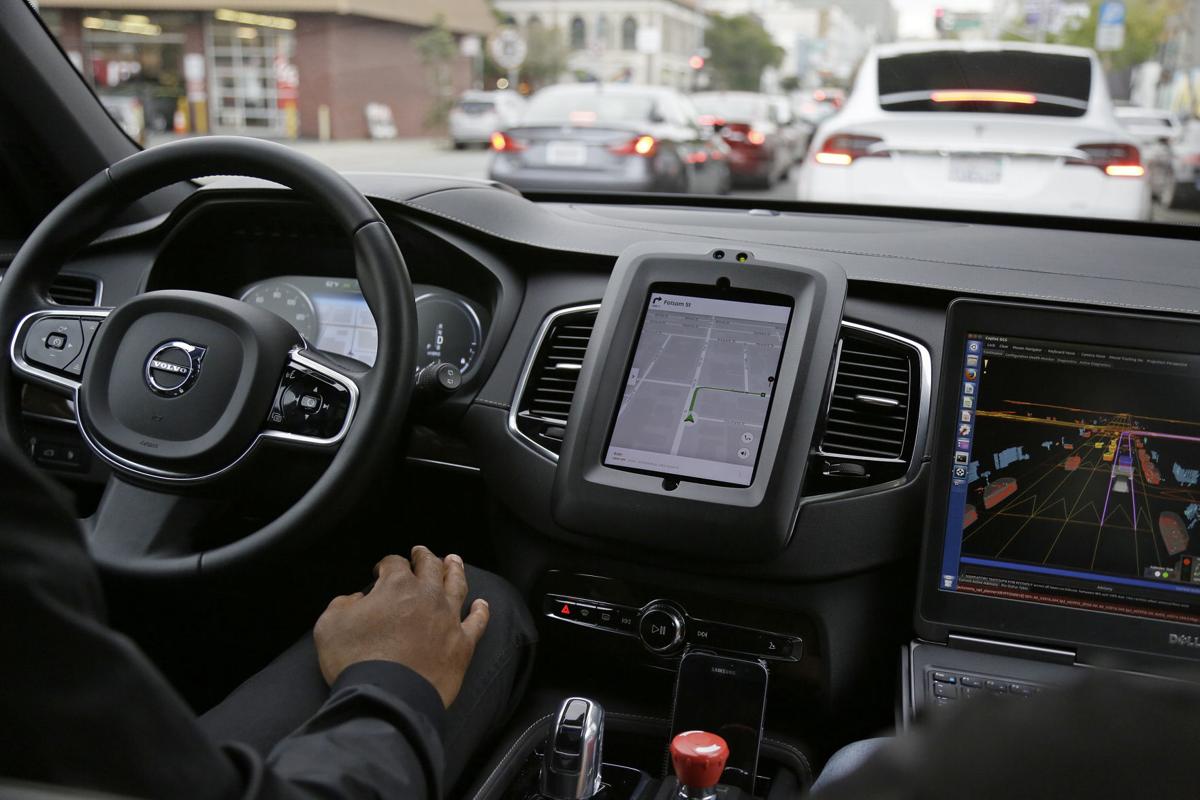 In this Tuesday, Dec. 13, 2016, file photo, an Uber driverless car waits in traffic during a test drive in San Francisco. 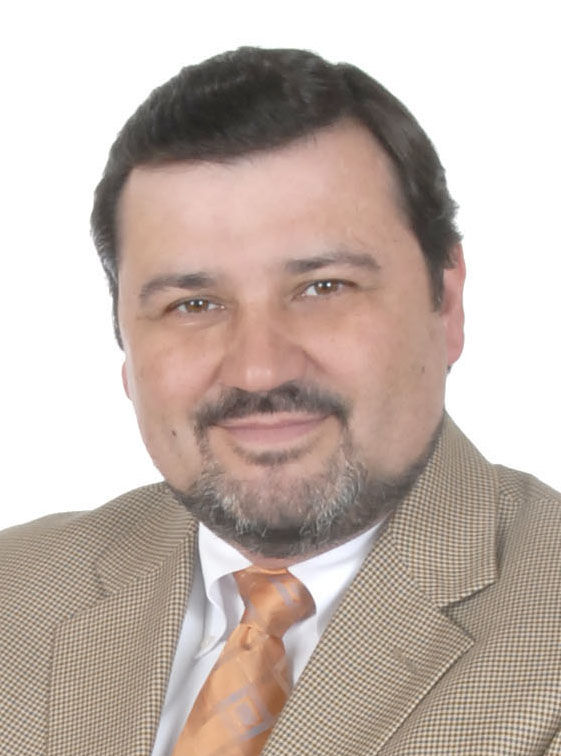 As a child, I was fascinated by the futuristic world depicted on “The Jetsons.” I wondered when I would see flying cars zooming around my neighborhood.

Even though a flying car isn’t parked in my garage, other technological advancements that once seemed too fantastic to believe are fast becoming fact. One of them is self-driving cars.

With this technology now being tested all across the country, it’s not a stretch to believe that in less than a decade, our streets and highways could be filled with self-driving cars.

Even more intriguing, these driverless cars will run on electricity, not the fossil fuel that has propelled this nation and its economy for more than a hundred years.

Speaking of dinosaurs, despite all our modern Jetson-like amenities — Wi-Fi, delivery drones and smartphones — why does this nation’s infrastructure remind me of an episode of “The Flintstones?”

Could our crumbling roads and bridges, antiquated power grid and limited broadband rob me of my childhood dream of living in a world like that of the Jetsons?

Thousands of households and businesses in this state lack access to a reliable high-speed internet connection. This threatens to put areas of Tennessee at a distinct disadvantage for growth and prosperity.

Broadband connectivity is essential to lure both businesses and new residents to a community. Without it, many of the new digital generation will go someplace else.

And make no mistake about it — as the COVID-19 pandemic has made painfully clear — broadband connectivity is more than an amenity. It is an essential way our culture now works, plays and interacts.

Many find the digital technology contained in the driverless car both exciting and liberating, but it also exposes some glaring deficiencies in our overall infrastructure.

Self-driving cars could be a great comfort to aging Americans, who enjoy their independence and don’t look forward to giving up the keys to their cars.

It is also comforting to think that with an artificial intelligence behind the wheel, the bad habits of many human drivers — speeding, tailgating and road rage — will be things of the past.

Imagine it. Speed and red-light cameras will no longer be needed. How will local governments make up for the loss of revenue from those speeding tickets?

On the other hand, what kind of cybersecurity might we expect with self-driving cars? We have more than enough trouble now protecting our sensitive personal and financial information from hackers.

What would happen if cyberterrorists decide to mess with our driverless transportation grid?

Driverless cars could play a huge role in terms of how much federal, state and local governments spend to build and maintain highways.

As Johnson City Public Works Director Phil Pindzola told me a few years ago, driverless technology will help to better manage capacity on existing highways without having to add new lanes of traffic.

Just think of how much better traffic would flow if every vehicle is traveling safely at the same speed?

Even subtle changes in traffic flow might mean some of the tax dollars now going to big ticket transportation projects could be spent on public education and for water/sewer projects.

No longer would cash-strapped elected officials be forced to decide between building yet another road and constructing a much-needed new school.