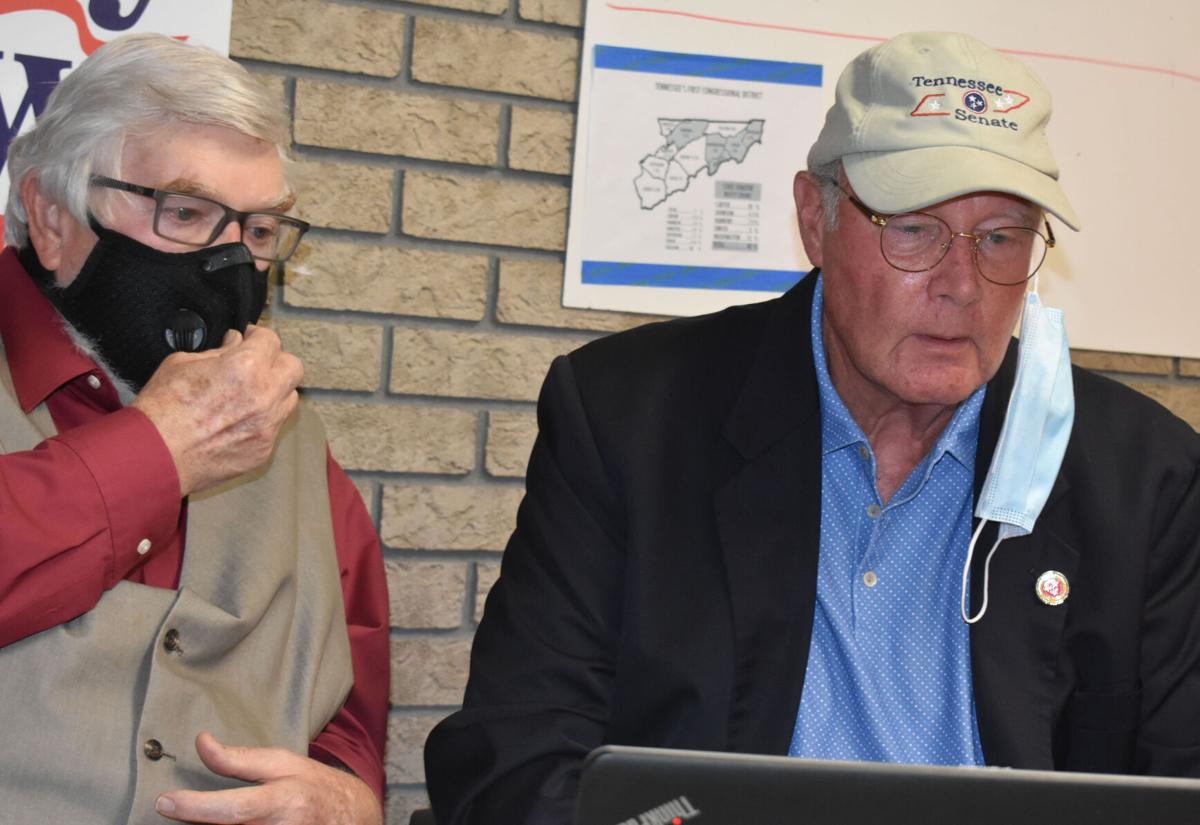 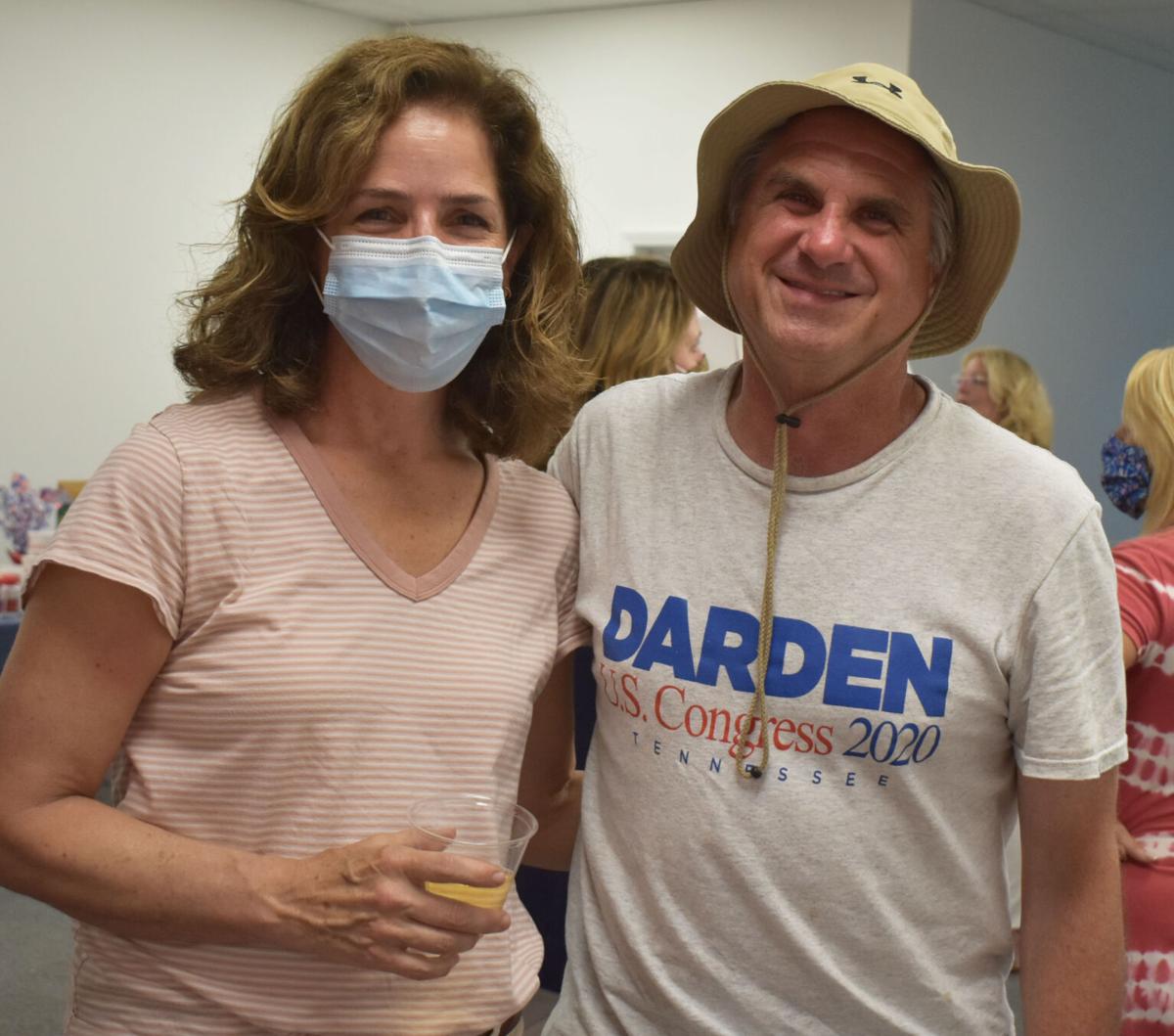 Steve Darden and his wife, Anne, at his campaign headquarters on Thursday. 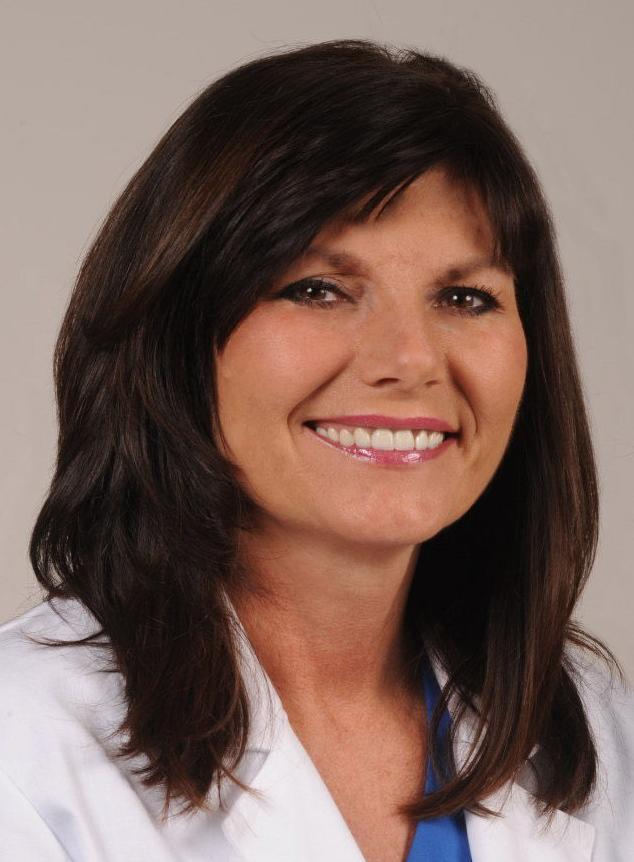 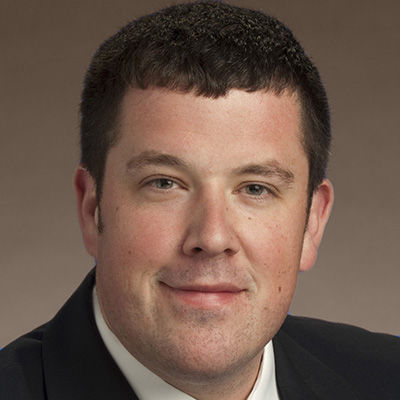 State Rep. Timothy Hill, R-Blountville, is a candidate for the U.S. House of Representatives.

Steve Darden and his wife, Anne, at his campaign headquarters on Thursday.

Harshbarger collected a total of 17,162 uncertified votes in the 12 counties that make up a part of the congressional district to top veteran state Rep. Timothy Hill, R-Blountville, who came in second in the day’s polling with 14,947 votes.

Harshbarger will will face Democratic candidate Blair Walsingham, an Air Force veteran who had no trouble in winning her primary, in the Nov. 3 general election. The Hawkins County resident was leading with an uncertified total of 5,745 votes at press time Thursday night.

Walsingham was one of three Democrats appearing on the ballot for the seat, but was the only candidate who actively campaigned for the nomination.

Coming in second place in the Democratic race was Chris Rowe, Elizabethton, with 3,704 votes, and Larry J. Smith, Greeneville, placed last with 1,510 votes.

The district has historically been strongly Republican, with Robert Love Taylor being the last Democrat elected to the seat in 1879.

The race for the congressional seat began in January when incumbent Phil Roe announced he would not seek a seventh term. The retired physician was first elected to Congress in 2007.

“I congratulate Diana Harshbarger on a hard-fought victory in the primary and pledge to do everything I can to help ensure she wins the general election in November,” Roe said in a statement.

Click a name to remove from results. Keep names highlighted to compare candidates' results in each county.