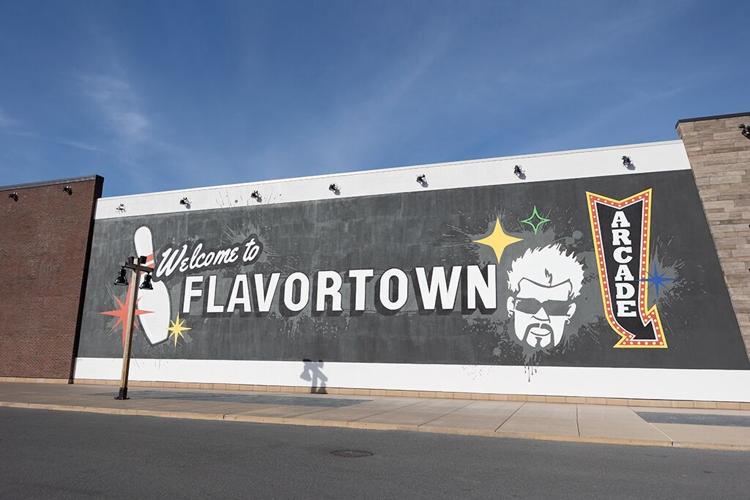 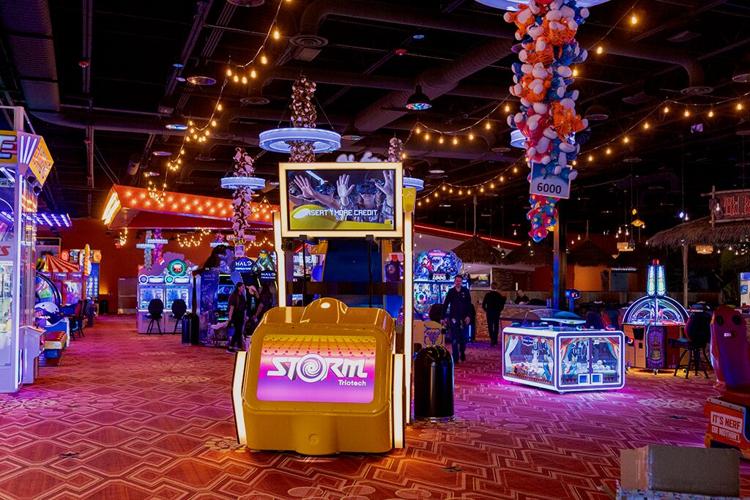 A 300-seat restaurant will serve as a showcase for Chef Guy Fieri’s culinary combinations. 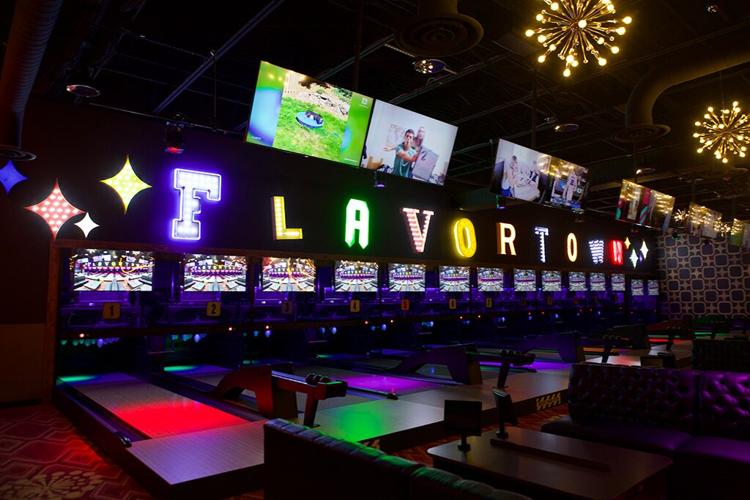 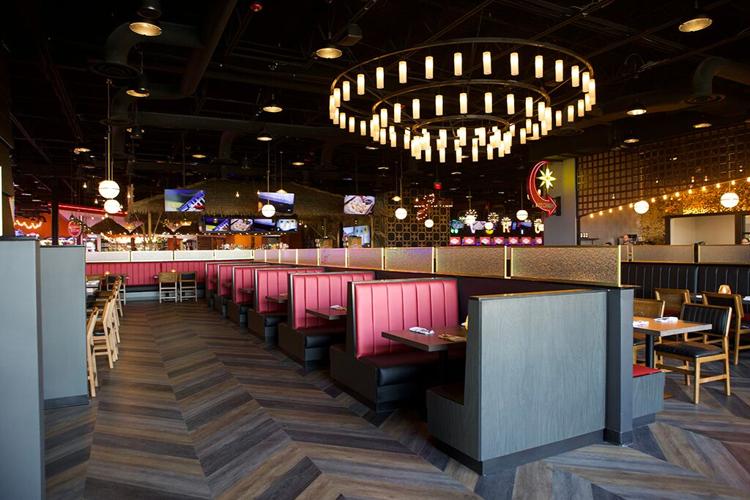 More than 10,000 square feet of state-of-the-art arcade games and a 14-lane bowling alley will be included in the new entertainment venue.

A 300-seat restaurant will serve as a showcase for Chef Guy Fieri’s culinary combinations.

More than 10,000 square feet of state-of-the-art arcade games and a 14-lane bowling alley will be included in the new entertainment venue.

In partnership with famed chef and Emmy Award-winning TV personality Guy Fieri, the 43,000-square-foot family entertainment center will officially open its doors on March 8, FACE Amusement said in a press release, with a media event and VIP party following later in the year.

The more than 300-seat restaurant will showcase Fieri’s famous culinary combinations. It also feature a 14-lane duckpin bowling alley, over 10,000 square feet of state-of-the-art arcade games, a full-service tropical Tiki bar, a photo opportunity in front of an iconic 1968 Chevy Camaro and options for private parties.

“No matter where you go in this great country, I can put ya’ on the road to Flavortown, real deal food and good times, that’s what I’m all about,” said Guy Fieri in the press release. “But there’s one experience that I’ve been saving for a special time and place. I’m talking next level, go big or go home, the ultimate party.

"And I’m bringing the great people of Pigeon Forge with me … to Downtown Flavortown. Scratch made food, craft cocktails, tiki bar, bowling, gaming … you name it, we’re bringing it!”

“This is a perfect pairing of a chef-focused restaurant with a family entertainment center, and a natural extension of our relationship with Guy Fieri and his team,” said FACE Amusement CEO Bucky Mabe.

“Only the ultimate explorer of all-American flavor could mash-up this ridiculously exciting range of unexpected combinations that will be sure to turn a family night out into lifelong memories.”

In addition, a full premium bar will include an extensive selection of liquors, wines, and bottled and craft beers.

Face Amusement is also involved in a massive multi-use development planned for 100-acres of property off Interstate 26's Exit 17. The project sits in the footprint of an almost 950-acre retail tourism development district in the Boones Creek area, which was authorized by a state law passed in 2019.