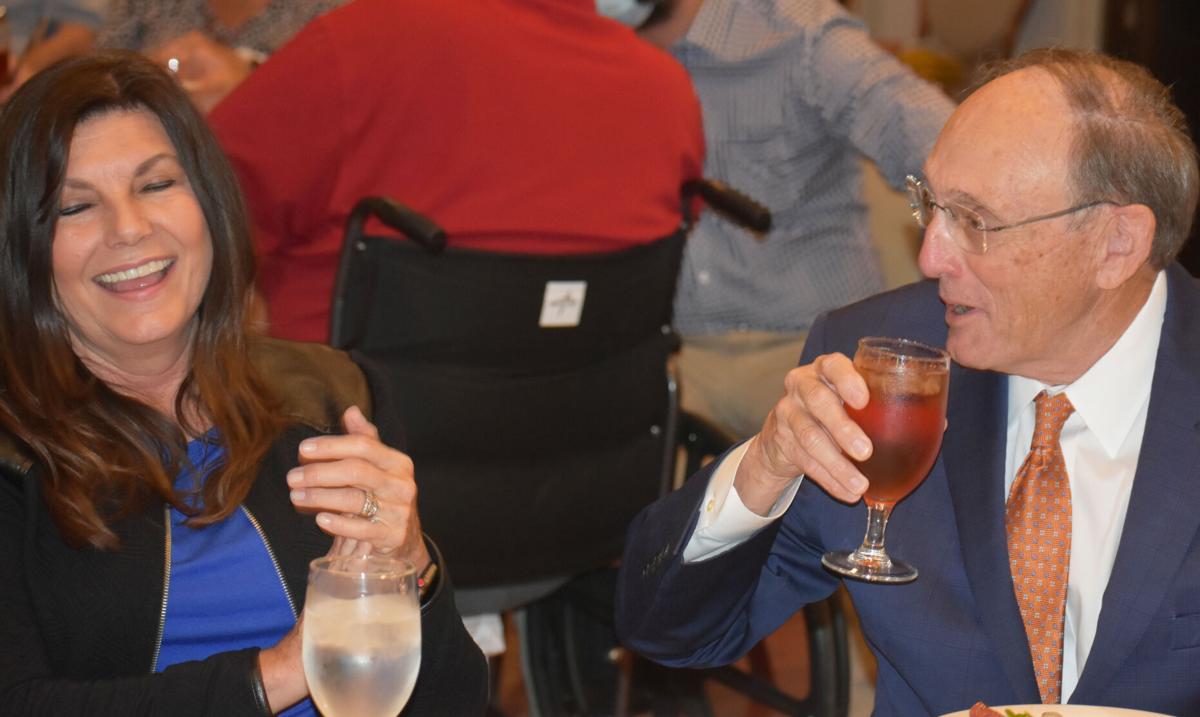 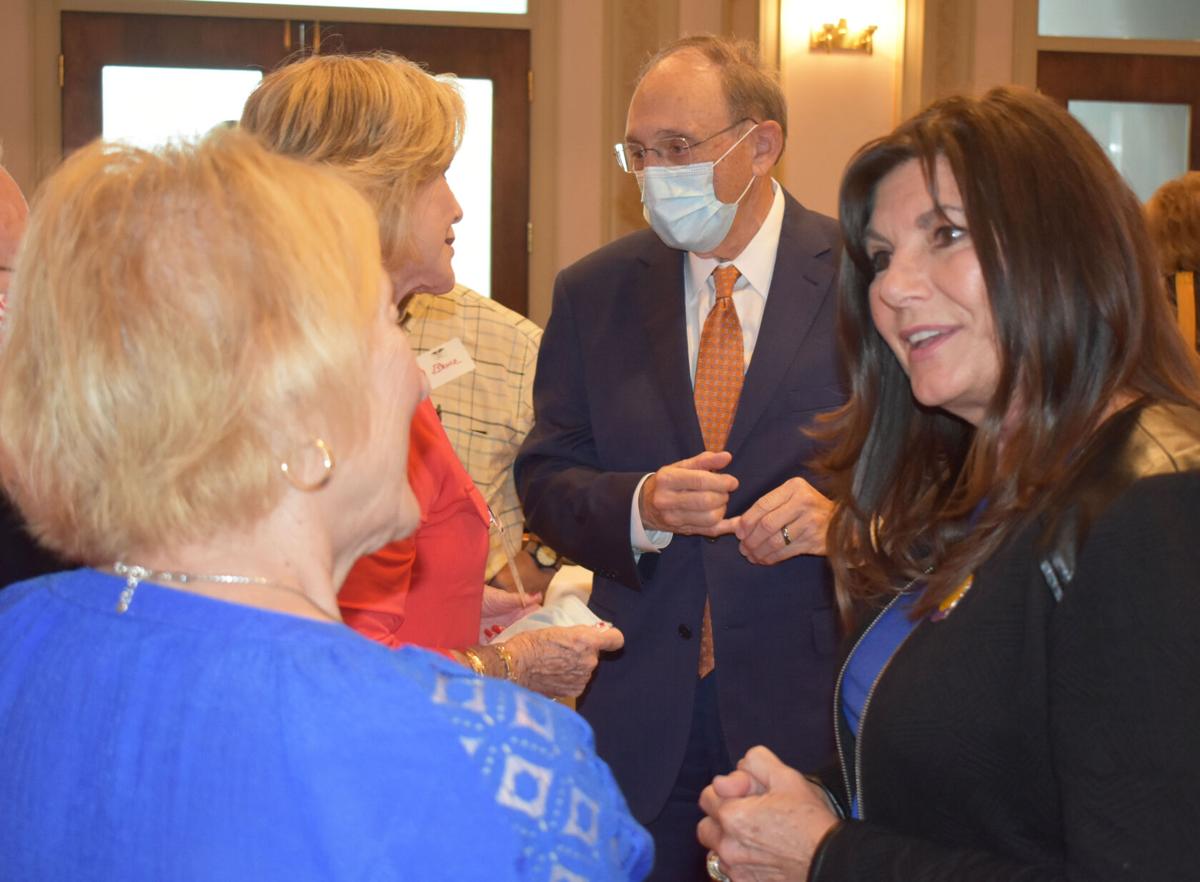 Diana Harshbarger, the winner of last week’s fiercely contested Republican primary for Tennessee’s 1st District seat in Congress, said Monday her goal now is to unite her party for the Nov. 3 general election.

“Unity is something we have to strive for in the Republican Party,” the Kingsport pharmacist, who won her party’s nomination by leading a field of 16 candidates with 19% of the vote, told the Johnson City Press after a meeting of the East Tennessee Republican Club at the Carnegie Hotel. “Our nation is at stake. We have to come together.”

“I’m taking time now to step up and learn all I can from Dr. Roe. He has graciously offered to show me around the district, and teach me what I need to know about Washington so I can take the baton and run with it when I’m elected in November.”

Roe, who joined Harshbarger and other winners of Thursday’s election at the meeting of GOP club, also said the party must heal to achieve victory in November.

“This was a tough campaign,” Roe said. “I did not like all the negative campaigning. It created ill will.”

The congressman said he was not happy with all “the outside money” that made its way into the 1st District race, and noted there is “too much money in politics today.”

Harshbarger, who according to her federal finance reports loaned her own campaign more than $1.3 million, said she would make campaign finance reform one of her top priorities if elected

“Absolutely, that’s something we need to work on,” Harshbarger said. “It’s part of the swamp, and one of my goals is to drain the swamp.”

The nominee said that one political action committee that spent $7 million in an attempt to keep President Donald Trump from being elected “also spent over a $1 million to do the same to me.” She said the negative ads directed at her “just showed how divided the Republican Party” can be.

Meanwhile, she said the Democratic Party has a history of supporting its candidates, no matter how “radical” they might be.

“One thing about Democrats, is they stick together,” Harshbarger said Monday. “We (Republicans) have to have a unified message moving forward, and my prayer is that we can take back the House, re-elect the president and keep the Senate. That’s the goal all of us Republicans should be working to achieve.”