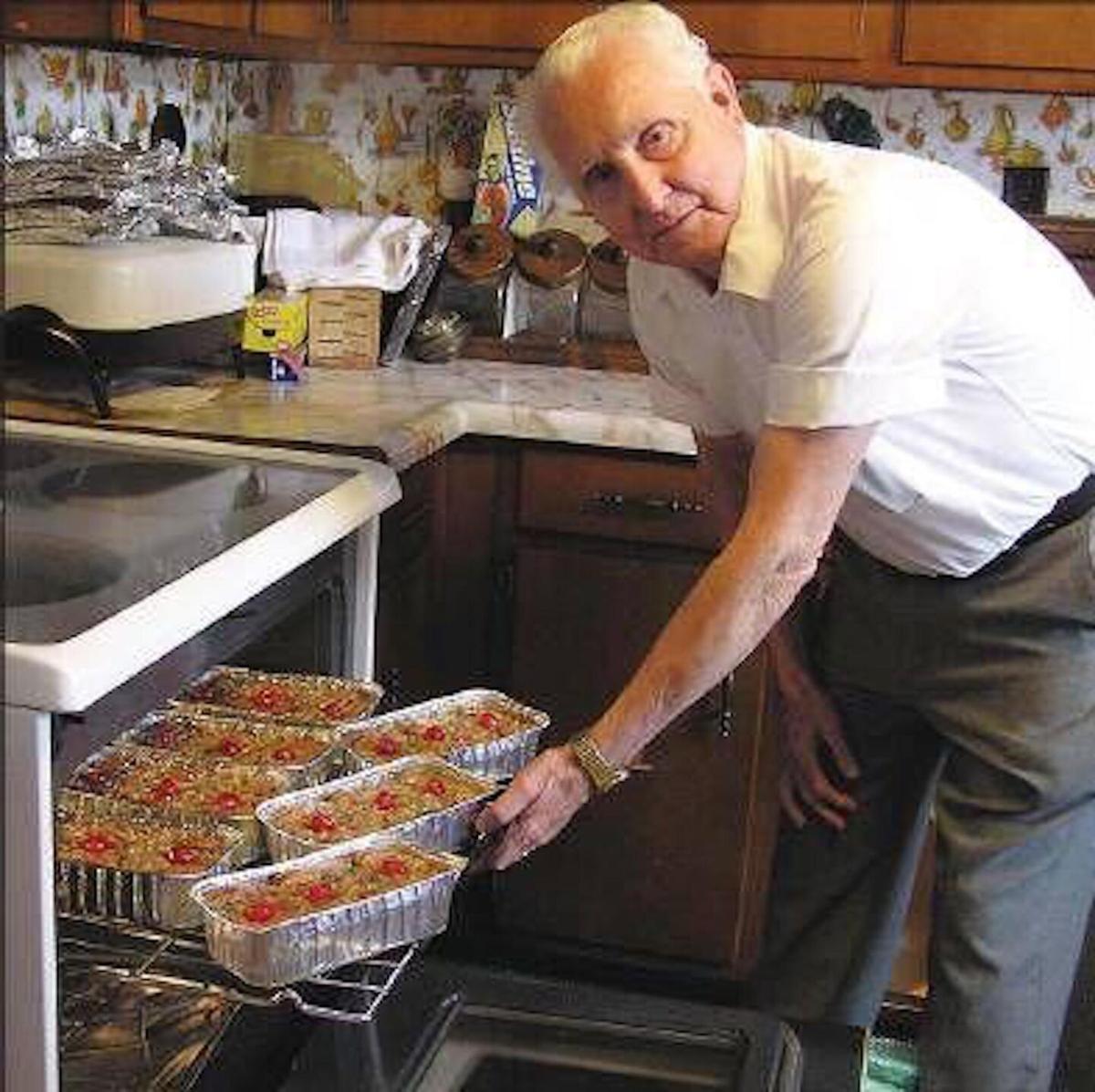 “Tom” McCloud takes pans of fruit cakes from his oven at his Stoney Creek home. 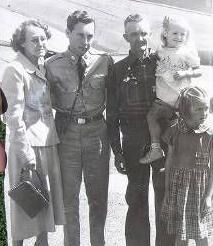 Tom McCloud with his parents after his return home in 1953. He only weighed 80 pounds after spending 33 months in a prisoner of war camp during the Korean War.

Tom McCloud during the Korean War.

“Tom” McCloud takes pans of fruit cakes from his oven at his Stoney Creek home.

Tom McCloud with his parents after his return home in 1953. He only weighed 80 pounds after spending 33 months in a prisoner of war camp during the Korean War.

Tom McCloud during the Korean War.

ELIZABETHTON — “The Fruit Cake Man” was memorialized during Tuesday’s meeting of the Carter County Commission.

Nathaniel “Tom” McCloud earned his nickname by his long dedication to baking small batches of extremely high quality and tasty fruit cakes nearly every day of the year. The man who devoted so much of his later life to producing the traditional Christmas treat died at the age of 88 on Dec. 27, 2020, just two days after the holiday.

McCloud did not devote so much of his latter years to baking fruit cakes just for the purpose of satisfying a taste for an old family recipe. He did it as a means of raising money for charity. It began with attempting to boost the building fund for Unaka Baptist Church, where he was a deacon for many years.

After his retirement, McCloud settled into a routine where he would rise early and start making a big batch of fruit cake batter. He then placed the batter in pans and baked them in his oven. As they baked, the widower busied himself cleaning the kitchen from the morning work and washing the plates and utensils. When the cakes were done and cooled, he placed them in his row of refrigerators and freezers to keep the cakes until they were sold for Christmas.

His investment went far beyond his own time. He paid for the electricity to bake the cakes each morning and bought a long row of coolers and freezers to store the cakes. He also kept close watch on sales at Elizabethton grocery stores and was always ready to purchase a pallet-size load of sugar, flour or other fruit cake ingredient. The Fruit Cake Man was well known to all the grocery store managers.

While his association with food brought him a nickname, food, and the lack of it, nearly cost McCloud his life. As a teen, he joined the Army in 1949 and the was in some of the earliest fighting in the Korean War. On Dec. 2, 1950, he suffered two wounds to his neck from shrapnel and was captured near the Chosin Reservoir by the Chinese Army. He would be held for 33 months, until Aug. 26, 1953.

During his long time in the prisoner of war camp, McCloud survived terrible privation and mistreatment. When he finally was returned, McCloud’s body weight was only 80 pounds.

McCloud survived the ordeal and became a productive and valued citizen of Carter County. But he still had one more threat to his health from food — ironically, it came from his production of the quality fruit cakes. As with all good cooks, McCloud tasted his mix as he prepared it. The daily tastes of the rich batter led to imbalances in his blood chemistry, resulting in his doctor’s order for him to avoid sampling as he cooked.

McCloud was honored Tuesday night with a mayoral proclamation by Mayor Patty Woodby. His son, Michael McCloud, thanked the commission for the honor.