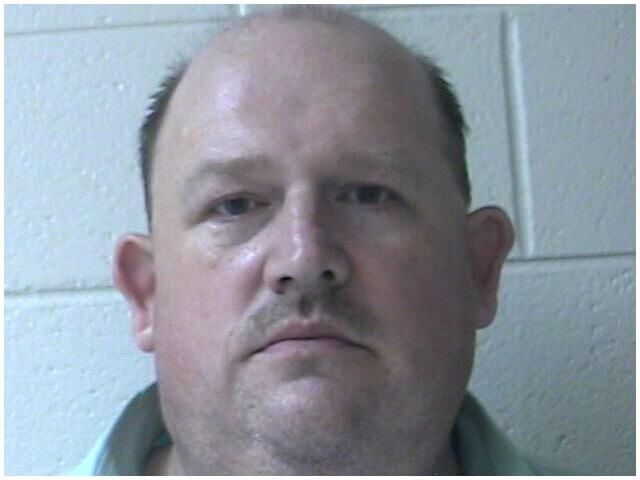 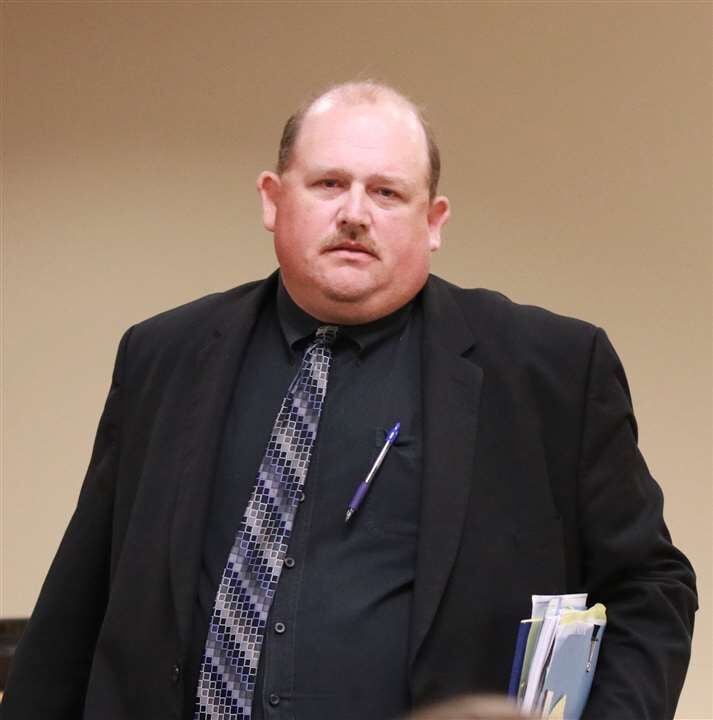 A former Washington County prosecutor fired after he was accused of soliciting sex to dismiss a woman’s charges has accepted a guilty plea agreement to avoid a trial.

William “Bill” McManus Jr., 49, Johnson City, was arrested in May 2020 in a sting operation conducted by the 1st Judicial District attorney general’s office — where McManus worked at the time — and federal agents.

According to a court record, investigators said McManus went to the home of a woman facing charges in a Washington County court. She was working with investigators and the conversation between the McManus and the woman was recorded.

In that conversation, the investigator said he heard McManus “discussing her court arrangements and potentially reducing or dismissing charges in part as well as McManus making numerous sexual advances.”

The woman received a phone call and told McManus she had to leave. In text messages between the two, McManus made plans to visit the woman’s house again on the same day. Instead of seeing her, he was met by investigators and arrested.

During an interview with McManus, investigators said he admitted he had been involved in a sexual relationship with the woman. Investigators said McManus said there was no “quid pro quo,” but he had other women believe their charges could be reduced in exchange for sex.

McManus was fired from the DA’s office after his arrest. He has been free on a $10,000 bond while the case is pending.

His next court date in Washington County Criminal Court is June 1, but the charge will likely be dismissed because investigators took it to federal court.

According to the federal plea agreement, filed May 10 in Greeneville, McManus Jr. will plead guilty to solicitation of a bribe, without having a grand jury review the case.

The maximum prison term for the crime is 10 years, a fine up to $250,000, supervised release up to three years, payment of any lawful restitution and a a $100 special assessment fee.

According to the plea agreement filed in federal court, “The defendant is pleading guilty because the defendant is, in fact, guilty.” “In order to be guilty of corruptly soliciting a bribe ….

The filing said the defendant agrees to the following elements:

McManus had previously “engaged in commercial sex,” with the woman and solicited commercial sex with her in exchange for him dismissing the charges she faced, “rather than paying (her) for sex as the defendant had done previously.”

The dismissal of the charges had a value of $5,000 or more, according to the federal document.

The plea document does not stipulate what sentence McManus Jr.could receive, but prosecutors said they would not oppose a lower sentence because of McManus’ medical condition.

Shortly after he was fired, McManus became ill and is still receiving treatments for that illness.

There has been no sentencing date set at this time.