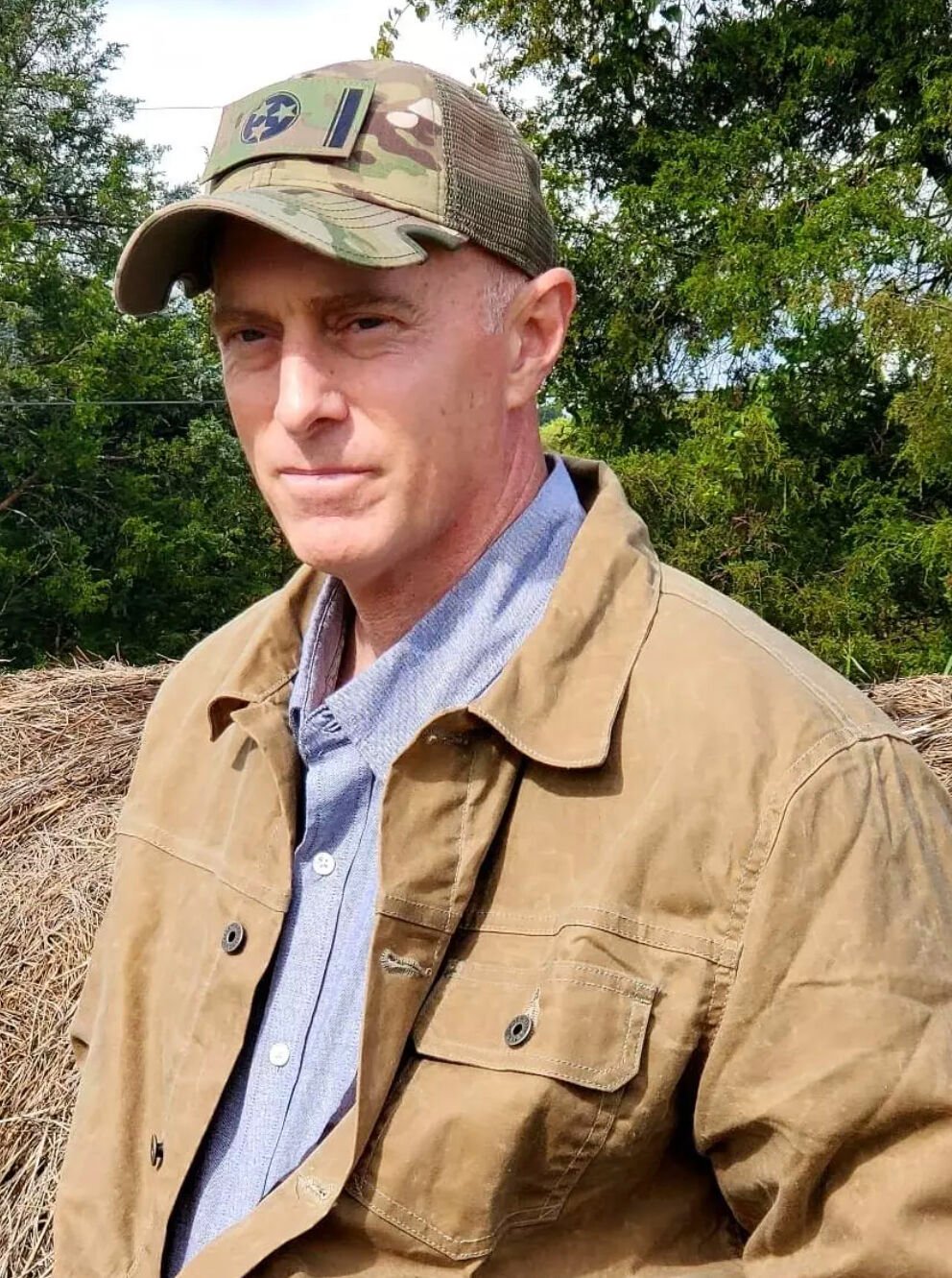 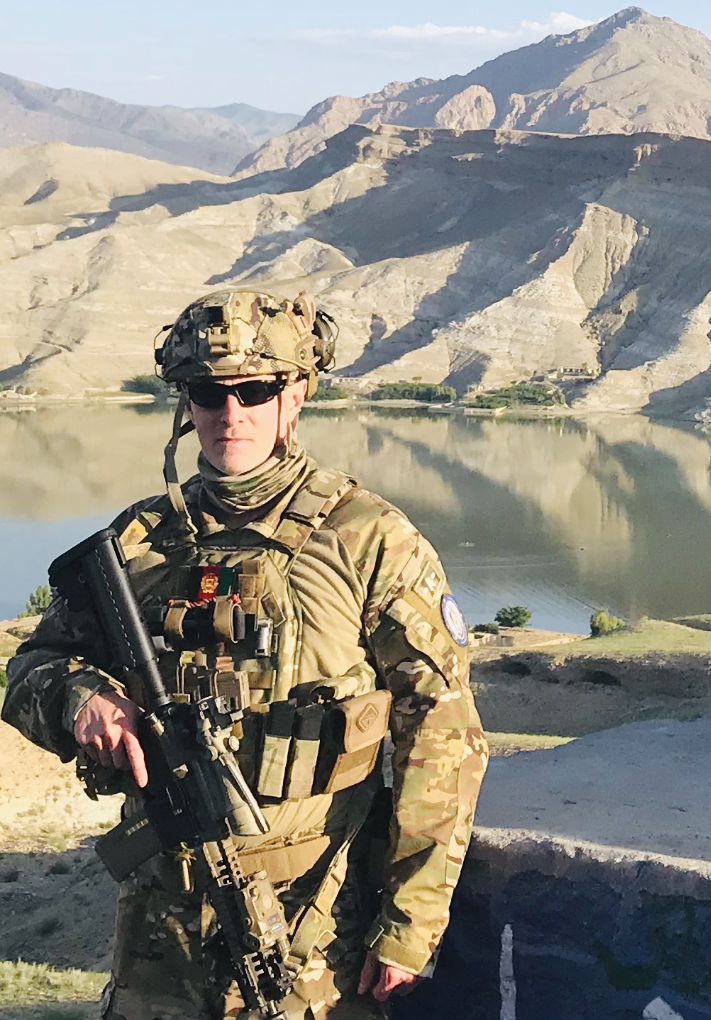 Michael Templeton is a former DEA agent who served in Pakistan and Afghanistan. 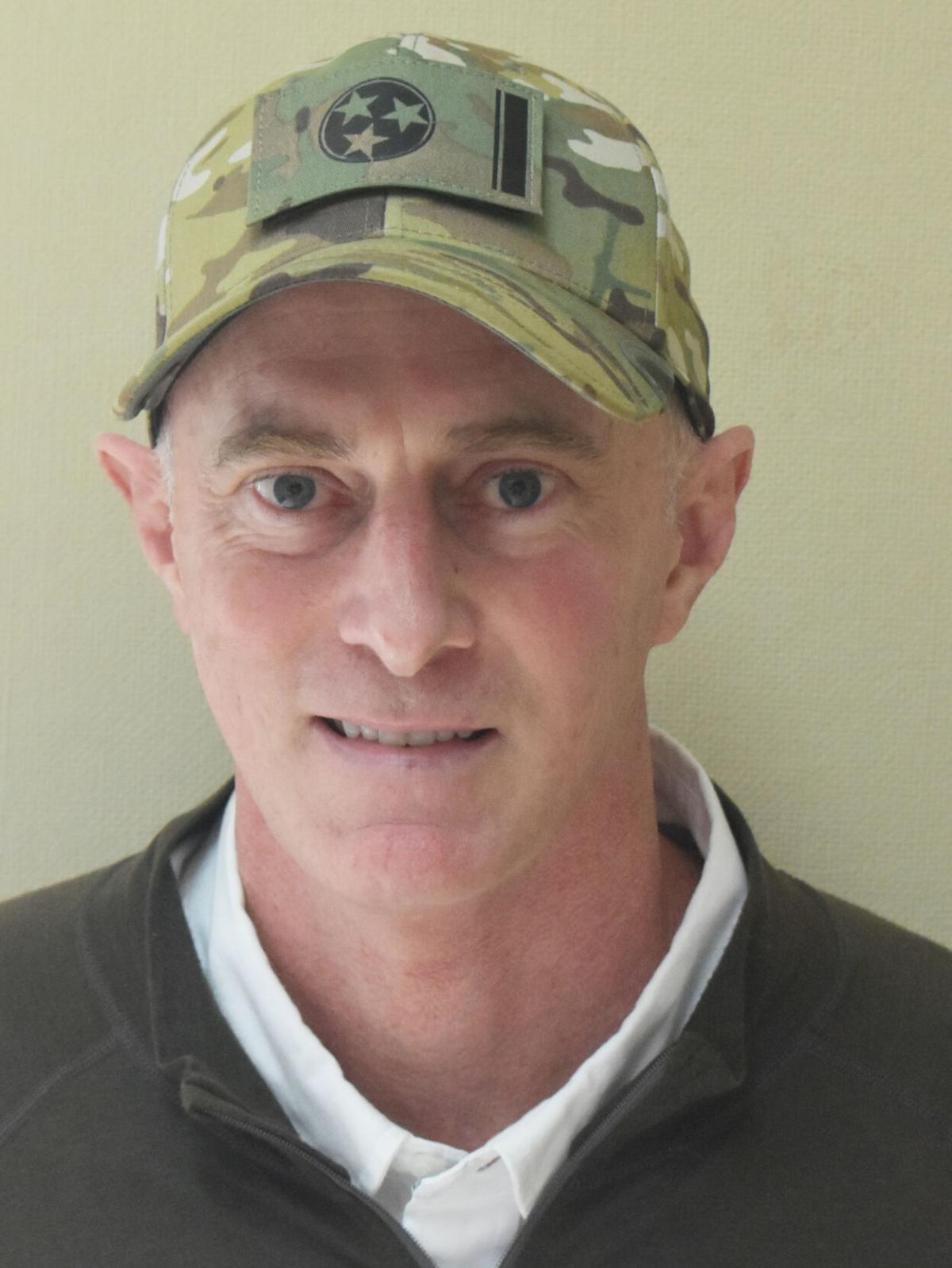 Michael Templeton is a former DEA agent who served in Pakistan and Afghanistan.

A retired special agent of the U.S. Drug Enforcement Administration has announced his bid for sheriff of Washington County.

Michael Templeton said Wednesday he will be referencing his 25 years of experience in combating drug trafficking and global terrorism in seeking the Republican nomination for sheriff in the May 3 primary.

“The citizens of Washington County want a sheriff they can be proud of,” he said. “They want someone with decades of service to the community and to this nation, who is articulate and stands for our way of life.”

Templeton told the Press he has also filed the necessary paperwork with the Peace Officers Standards and Training Commission to be considered as a candidate for interim sheriff. POST will submit a list of qualified candidates for Washington County commissioners to consider on Nov. 22 when they appoint someone to serve out the remainder of retired Sheriff Ed Graybeal’s unexpired term.

An interim will serve until the voters elect a new sheriff when they go to the polls on Aug. 4.

Templeton, who retired in July after recently serving as a DEA liaison to special operations forces combating ISIS in Afghanistan, now lives with his wife on a 20-acre farm in Jonesborough. He grew up in Sullivan County and graduated from East Tennessee State University with an accounting degree in 1990.

He began his law enforcement career with the Johnson City Police Department, where he was ranked No. 1 out of 80 applicants in 1992. Templeton was also the head of his class at the Tennessee Law Enforcement Training Academy.

He spent three years as a patrol officer in the JCPD before being assigned to the 1st Judicial District’s Drug Task Force. Templeton was hired as a special agent of the DEA in 1996, and spent 10 years working drug cases in Washington County and nine other counties in Northeast Tennessee.

He volunteered for DEA service in Pakistan, where he participated in the war on terrorism from 2010 to 2012. He then moved to a DEA office in South Florida, where a shooting on the campus of Marjory Stoneman Douglas High School in Parkland became a transformative moment of his law enforcement career.

“I had coworkers with children at that school,” he said. “It was very traumatic for them. I spent the next year talking to experts in school safety on how to mitigate the possibility of school shootings.”

He said that process calls for identifying students who may be bullied or who might be trapped in family circumstances that leave them vulnerable and confused.

“One of my goals as sheriff is to see that all of our county schools are safe, peaceful and drug free,” he said. “That doesn’t happen by luck. You have to plan for it.”

If elected sheriff, Templeton said he would create a drug investigation unit for the Washington County Sheriff’s Office. He said the county and the entire Northeast Tennessee region has a substance addiction and abuse problem that can be traced to Mexican drug cartels.

While campaigning for sheriff, Templeton said he will be wearing a camouflaged ball cap with the same tri-star Tennessee flag patch he wore on his DEA uniform while serving in Afghanistan. He said it is a reminder that Washington County has a lot to be proud of, including the fact that the designer of the Tennessee flag was a Johnson City native.

Templeton also said his campaign “would not be putting out yard signs made of corrugated plastic that only end up in our landfills.” The candidate said he “intends on communicating with citizens by means that are less harmful to the environment.”