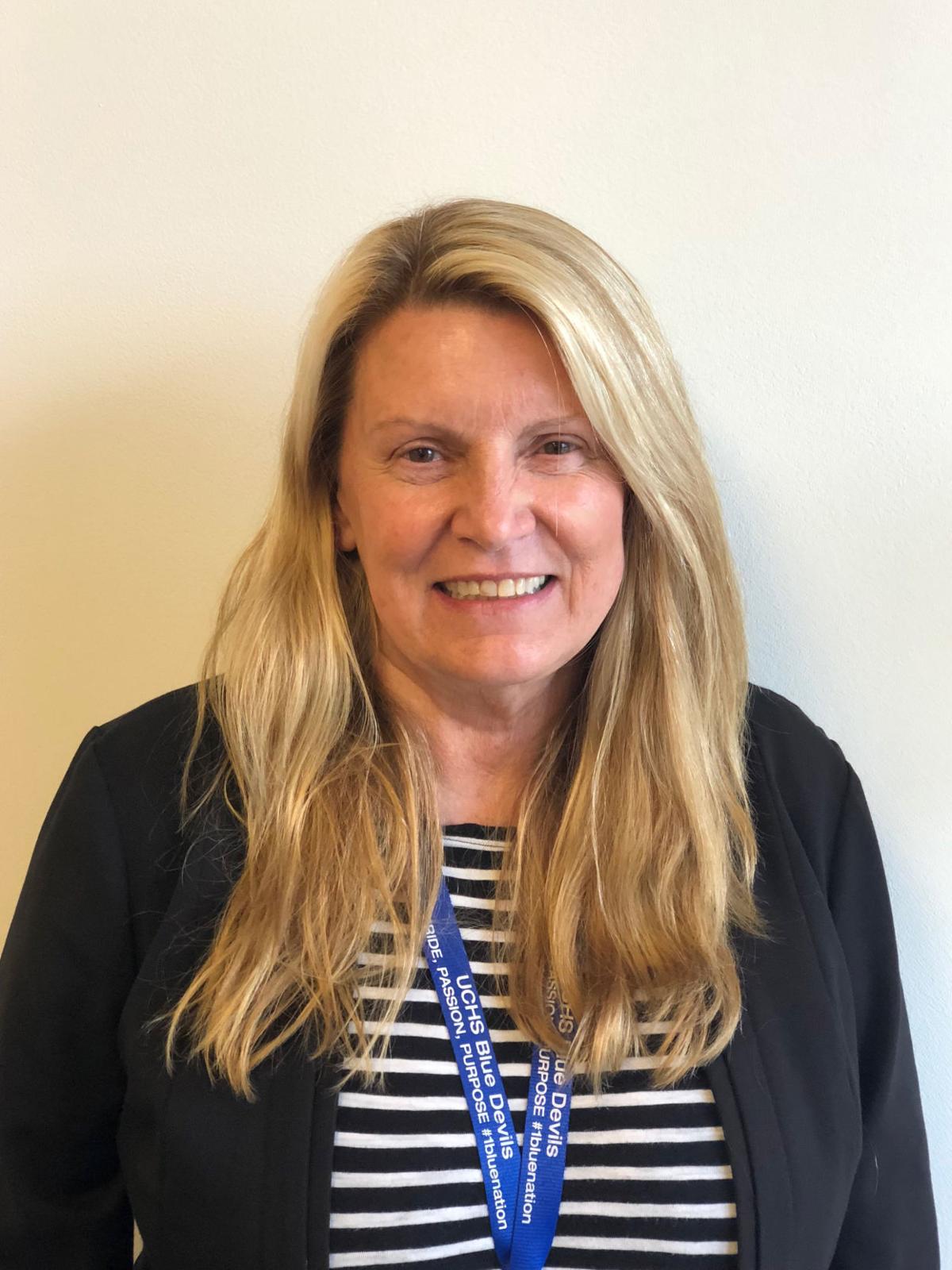 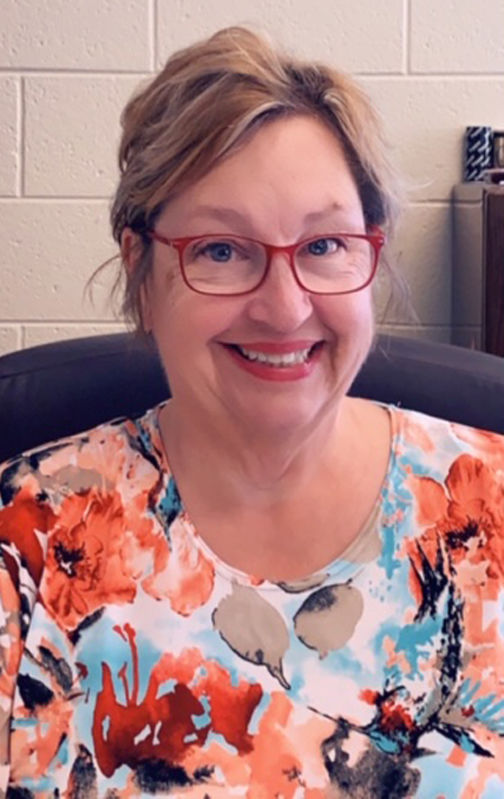 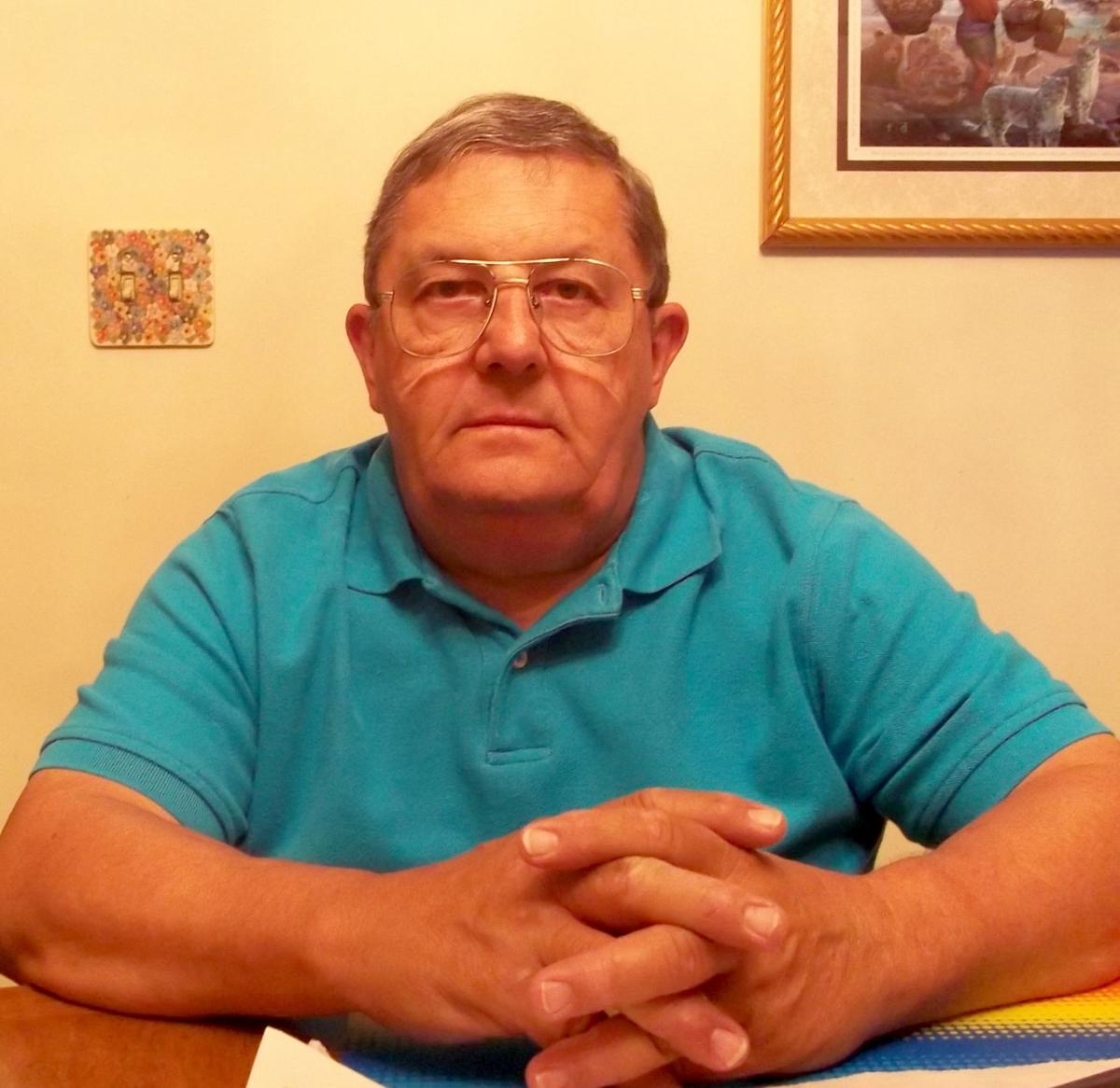 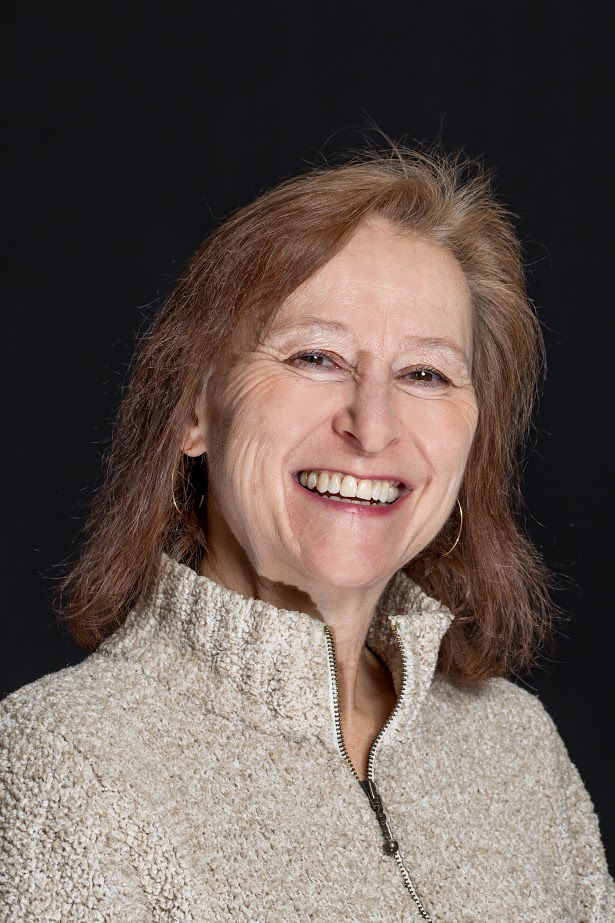 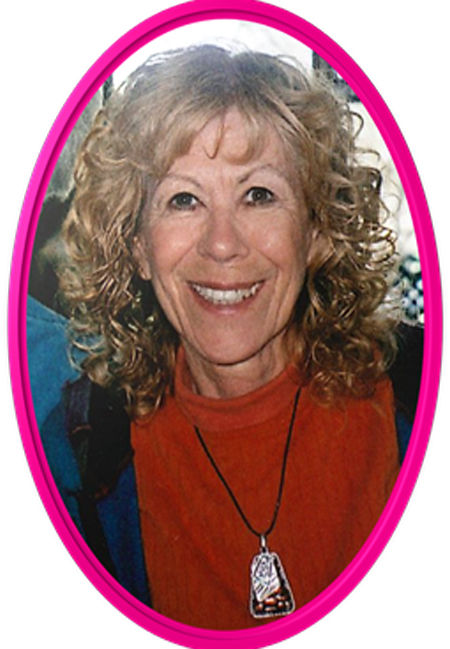 UNICOI — Voters in Unicoi on Tuesday will have their choice of five candidates in the running for the two aldermen seats currently held by Kathy Bullen and Roger Cooper.

Bullen and Cooper are both seeking re-election and are facing challenges from candidates Debbie Bennett, Wanda Wilson Radford and Charlene L. Thomas.

• Bennett is a counselor at Unicoi County High School and the sole operator of a 33-acre donkey farm. She previously worked as an intensive coronary care nurse; a nursing teacher; an elementary, middle and high school teacher; a system-wide school counselor; director of the Family Resource Center for Unicoi County Schools; a high school cheer coach and a real estate broker. She was married to the late Dwight Bennett and is the mother of two daughters and the grandmother of four children.

• Bullen has been employed as a registered nurse for 36 and as an educator for 14 years, previously at Unicoi County High School and currently at the Tennessee College of Applied Technology. She is a 22-year resident of Unicoi, a wife, mother of three children and a grandmother of four children.

• Cooper is retired from Morrill Motors Inc., where he was employed for 39 years. As a maintenance manager for Morrill Motors, he oversaw new equipment projects and was responsible for equipment that went into Morrill’s China facility, where he spent many weeks in support of that operation.

After Morrill was purchased by Regal Beloit Corp., he worked with their engineers in development and production of a new product and also assisted one of Regal’s Mexico operations in retooling production equipment. He has been married to his wife, Jalaa, for 48 years and is the father of two children and the grandfather of three grandchildren.

• Radford is a lifelong resident of Unicoi County with more than 40 years of experience managing several businesses in Unicoi. Her volunteer and civic work includes participation in several ministries, including a food ministry, Kids for Christ, Meals-On-Wheels, as a Sunday school teacher and nursing home visitation participant.

She is married to Ted Thomas and has four adult children and two grandchildren. She and Ted attend Westminster Presbyterian Church in Johnson City and as volunteers have created several gardens in their area and the Milligan Depot on the Tweetsie Trail.