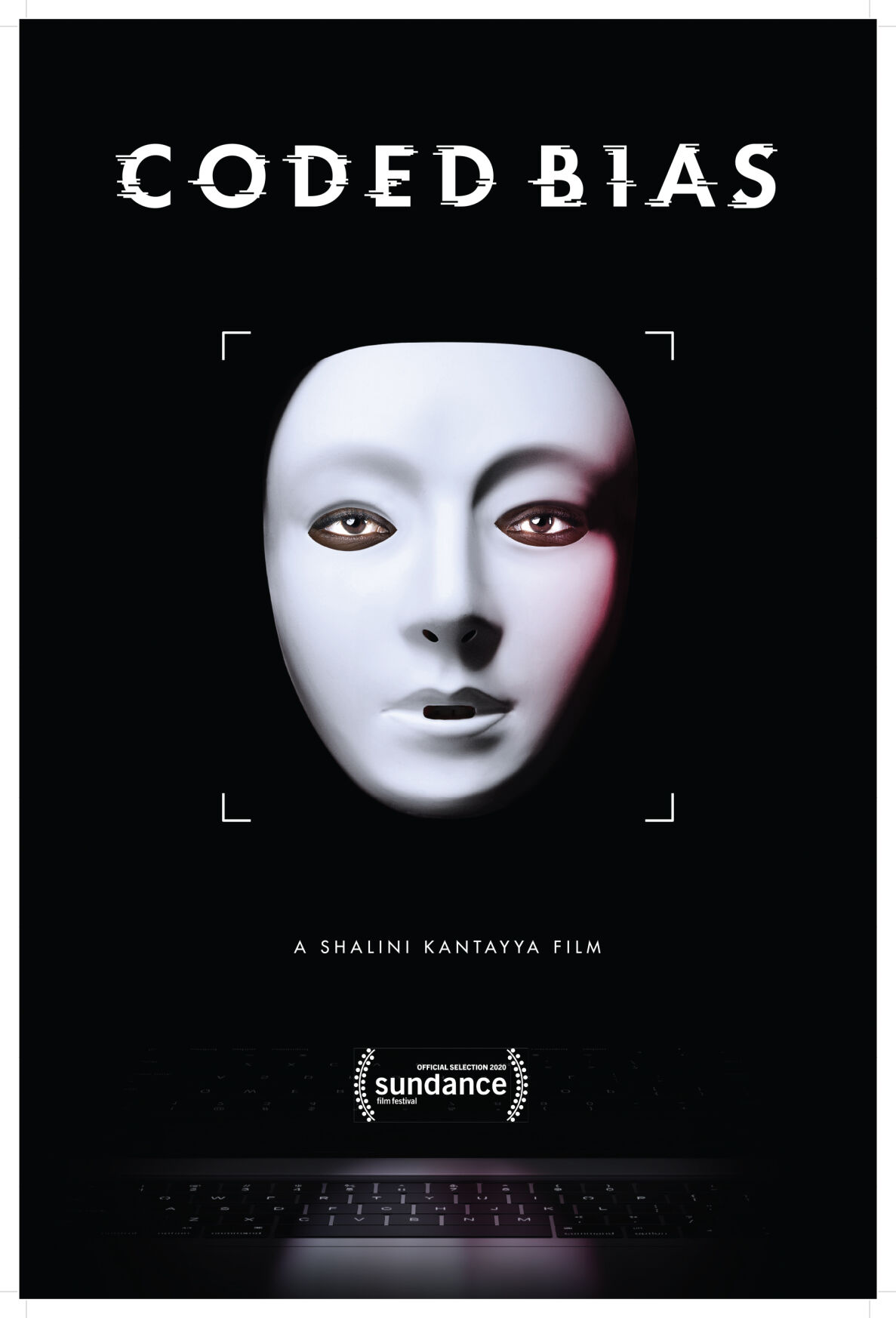 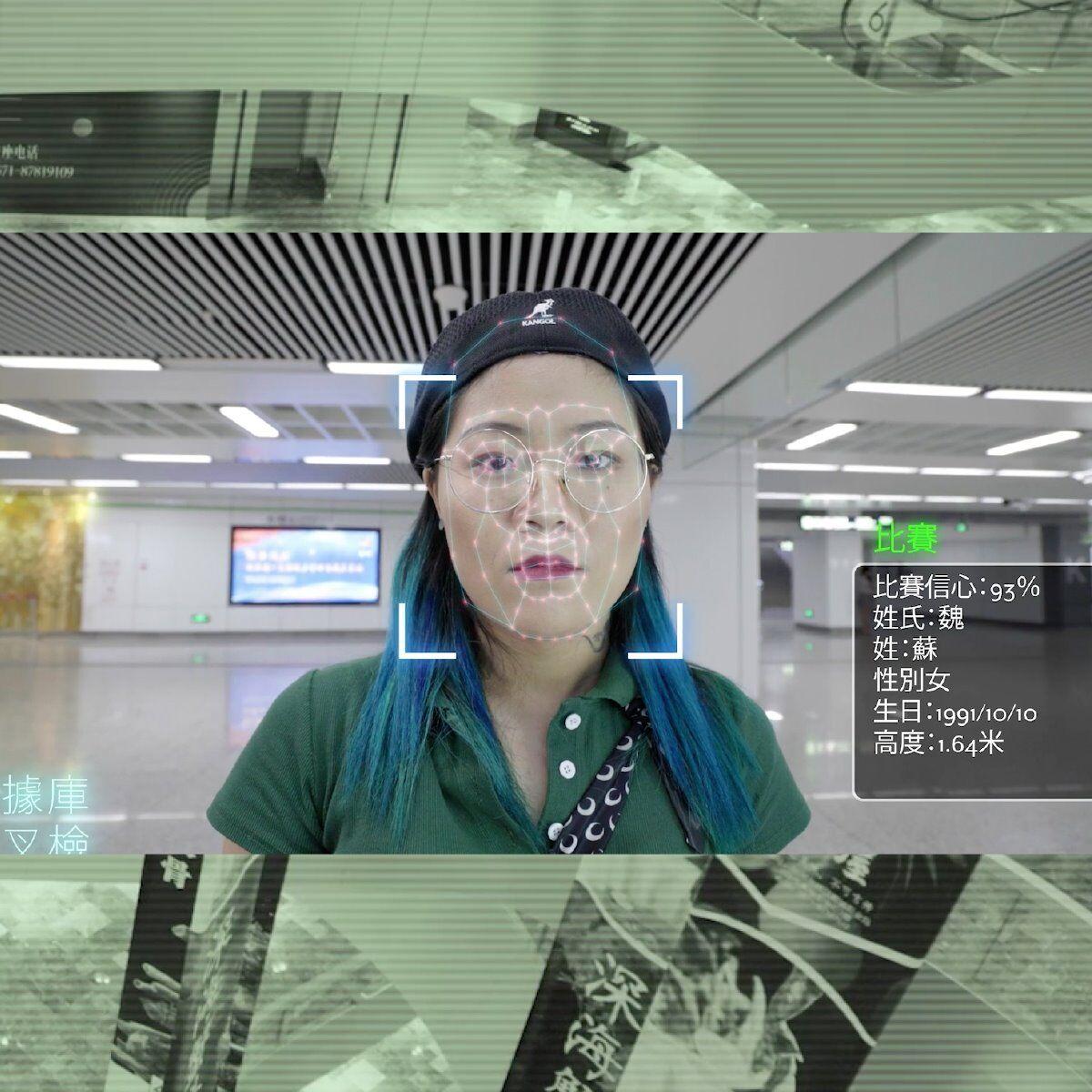 ‘Coded Bias’ explores technology and civil rights and “invites audiences to imagine a more humane use of AI.”

‘Coded Bias’ explores technology and civil rights and “invites audiences to imagine a more humane use of AI.”

The film industry has had a rough year, but unlike Hollywood, independent films have not “gone dark” during the pandemic, continuing instead to bring to light disparate subjects and people from around the globe.

The Mary B. Martin School of the Arts at East Tennessee State University will virtually screen all three of its fall independent films in the South Arts Southern Circuit Tour of Independent Filmmakers series.

“With live events on hold at the university until sometime in 2021, we are so grateful that the Southern Circuit is working with its venues to keep making new independent films accessible during the pandemic,” says Anita DeAngelis, director of the Martin School, which has hosted the indie series for more than a decade.

The 2020-21 circuit opens with the Sundance selection “Coded Bias,” which will take online viewers “to the front lines of the digital revolution,” on Tuesday, Sept. 15, at 7:30 p.m. A recording of the program also will stream on Sunday, Sept. 20, at 4 p.m. A pre-recorded Q&A with the film’s producer and director, Shalini Kantayya, will follow the online screenings.

To view the trailer and register for, or “pre-order,” the free virtual screening of “Coded Bias,” visit www.etsu.edu/martin.

An official selection at Sundance, SXSW, SF Film Festival, Hot Docs and Human Rights Watch Film Festival, this 2020 documentary film delves into the human biases in artificial intelligence by its largely white male creators and the issues and inequities that can ensue involving civil rights, hiring practices and criminal justice.

Weaving personal stories, graphic elements and lyricism, “Coded Bias” spotlights MIT researcher Joy Buolamwini’s discovery that facial recognition does not accurately identify darker-skinned faces and faces of women. The film focuses on the work of three female mathematicians and data scientists — Buolamwini, Deborah Raji and Timnit Gebru — who research the implications of racial and gender bias in the cutting-edge technologies of artificial intelligence, or AI, and machine learning.

“What’s really important here is the method and how that method applies to other applications,” Buolamwini said on MIT News. “The same data-centric techniques that can be used to try to determine somebody’s gender are also used to identify a person when you’re looking for a criminal suspect or to unlock your phone. And it’s not just about computer vision. I’m really hopeful that this will spur more work into looking at (other) disparities.”

The scientists hope this research paves the way for legislation in the U.S. against biased algorithms and technological systems that shield deceptive practices.

The story could have been ripped out of a science fiction novel.

The documentary aims “to spark new conversations about bias in the algorithms that impact civil liberties and democracy,” Kantayya said. “In the making of ‘Coded Bias,’ I discovered that in the realm of artificial intelligence, there has always been a blurring between what’s real and what’s imagined.

“My film seeks to explore this blurring of real and imagined AI. ‘Coded Bias’ invites audiences to imagine a more humane use of AI.”

Two more films, “Hurdle,” on Oct. 6 and 11, and “Fandango at the Wall,” on Nov. 2 and 8, will round out the fall half of the 2020-21 Southern Circuit Tour series, while spring will bring three more indie films, which will also be streamed by the Martin School — “Cane Fire,” “Warrior Women” and “Socks on Fire.”.