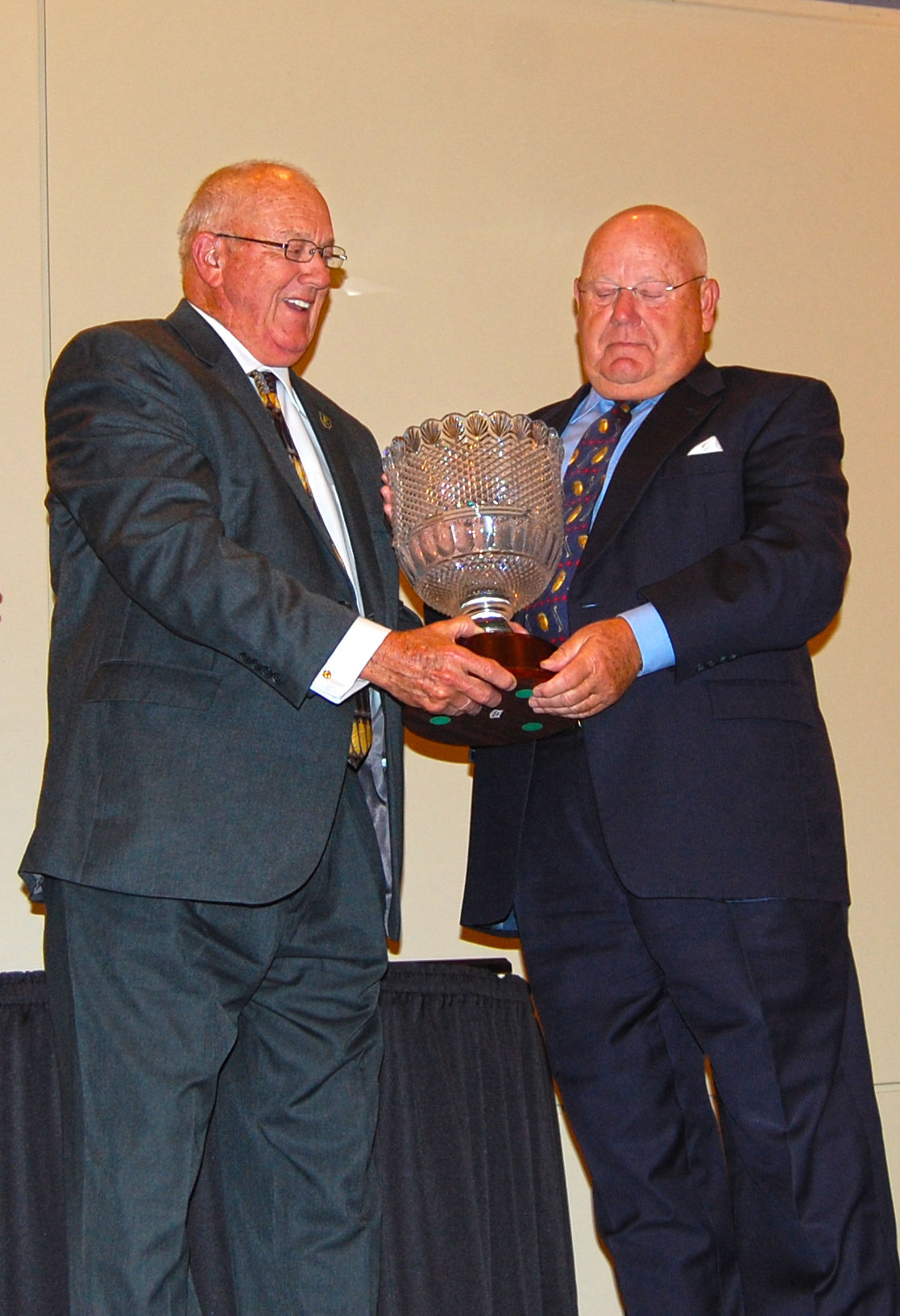 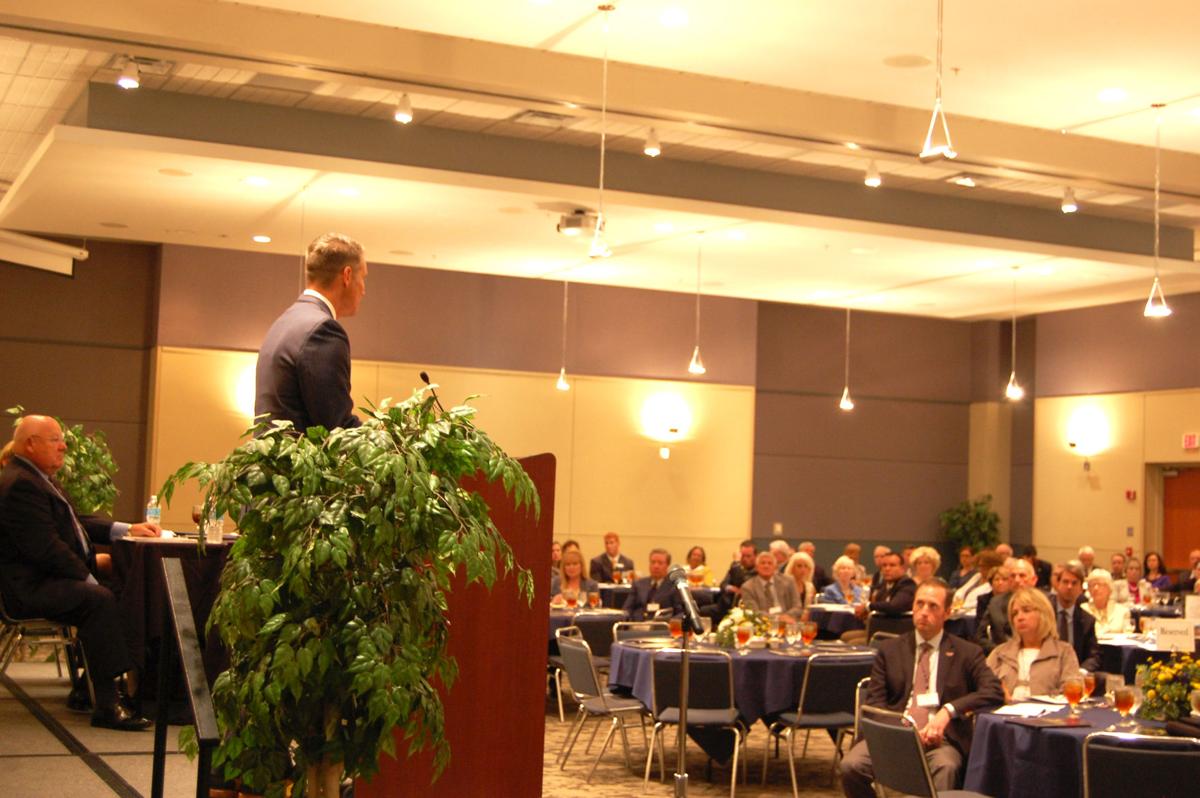 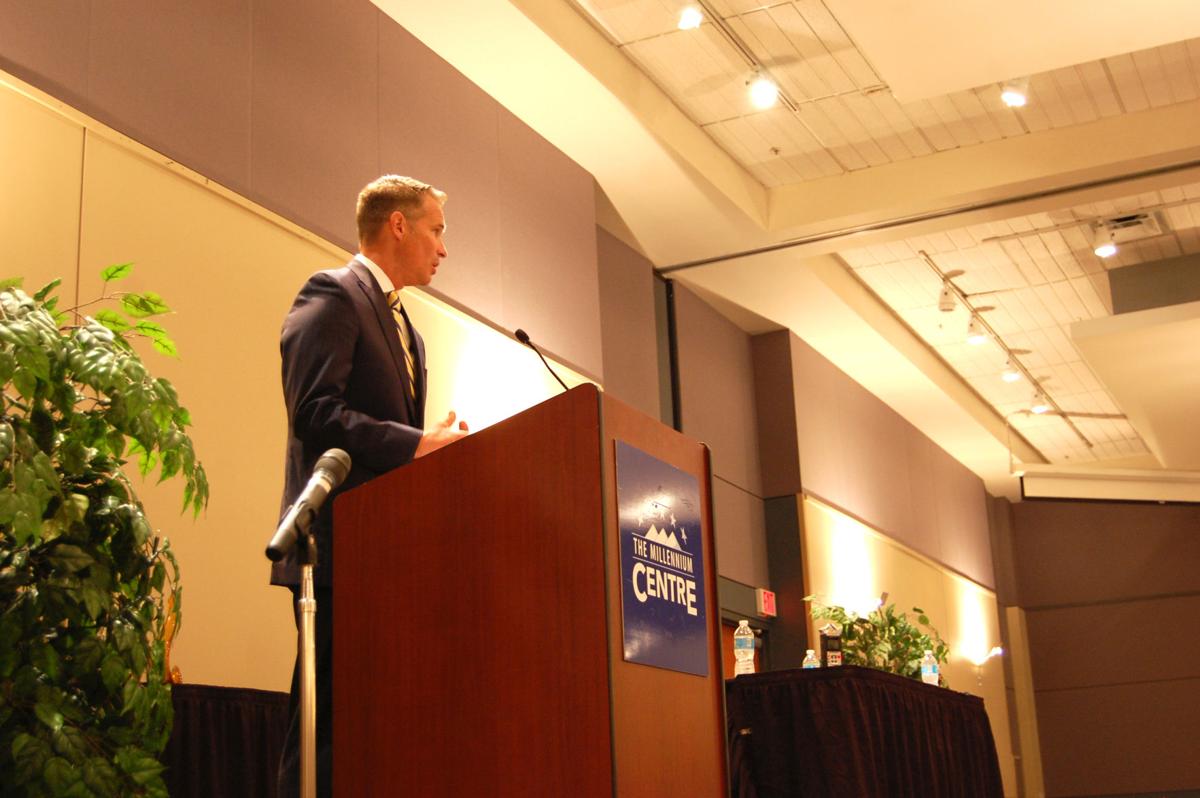 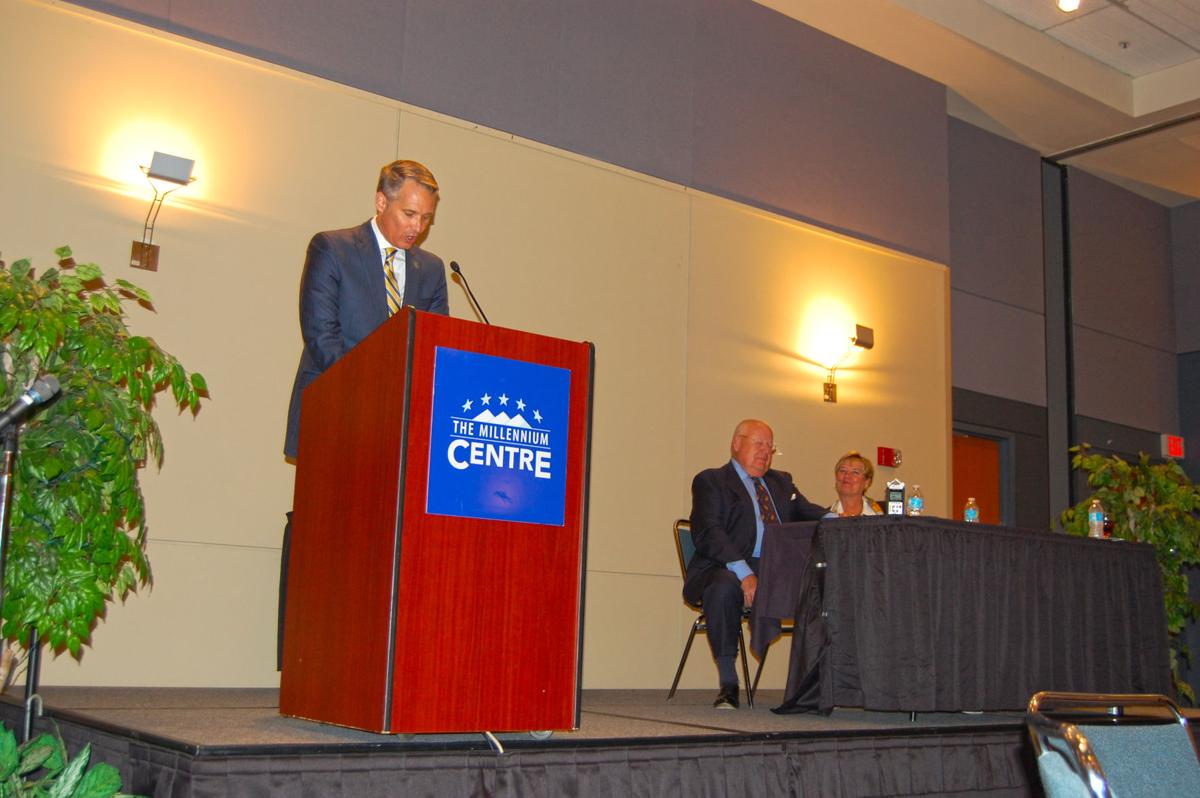 The East Tennessee State University Foundation announced its annual awards along with a task force developed in response to the passage of The Focus on College and University Success Act during its annual membership and board meeting Wednesday at the Millennium Centre Ballroom.

The FOCUS Act, proposed by Gov. Bill Haslam and ultimately passed by the legislature this spring, will put ETSU and five other universities under local control instead of the Tennessee Board of Regents. The TBR will continue to govern the state’s community colleges and applied technology colleges.

The Foundation’s board of directors decided to create the task force after holding a strategic planning meeting about the legislation’s passage.

“Twenty members spent the better part of the day reviewing our policies and practices,” said Pam Ritter, ETSU vice president of university advancement, in a press release. “It was determined that a more in-depth review of the bylaws and structure was needed.”

The release said the task force would conduct the review over the summer and make recommendations accordingly.

During an Executive Committee meeting in April, Steve Conerly, Foundation treasurer, said he believed the “task force was a means to improve and move forward, where the ultimate goal is to raise more money.”

Discussion of changing the structure of the Foundation’s board and executive positions will also be undertaken by the task force.

J. Parker Smith, vice chairman of the ETSU Foundation, serves as a TBR representative. Richard Manahan, former CEO of the Foundation, said during the April meeting that he did not believe an “ex-officio member” should be an Executive Committee member or a board member. Manahan did say he believed it’s critical any board member eliminated be recognized for their service, according to the minutes from the meeting.

Tom Krieger, board vice chairman, said during the meeting that under bylaws an ex-officio does not have a vote.

“The president should not have a vote as well,” said Leslie Parks Pope, immediate past chairman of the board, at the meeting.

Noland said after the meeting it was unlikely the governance change would have an impact on the “level of support” received by the state, but he did say the role of the Foundation and community members would become more critical in the years to come.

Once the task force concludes its review, the ETSU Foundation will likely meet in the fall to consider the recommendations made.

In Thursday’s meeting, it was decided that the board should remain intact until the task force’s findings.

Steve Smith and Food City were presented with the Chancellor’s Award, and Roadrunner Markets and the Warren Broyles Family were honored with the Regents Award.