You have permission to edit this article.
Edit
Home
News
Sports
Obituaries
Living
Photo & Video
Opinion
Classifieds
Send Us Your News
About & Policy
Contact Us
Special Sections
1 of 3 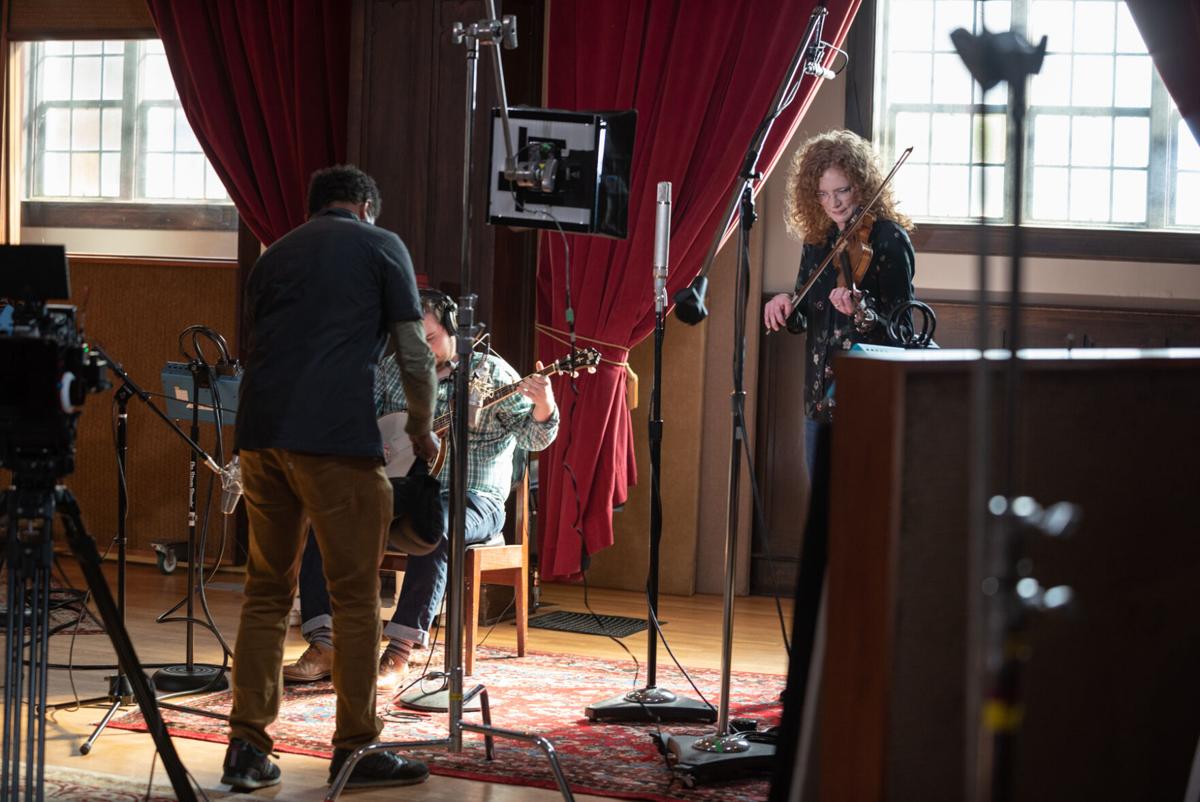 A photo from the recording session at Echo Mountain Recording, Asheville, North Carolina 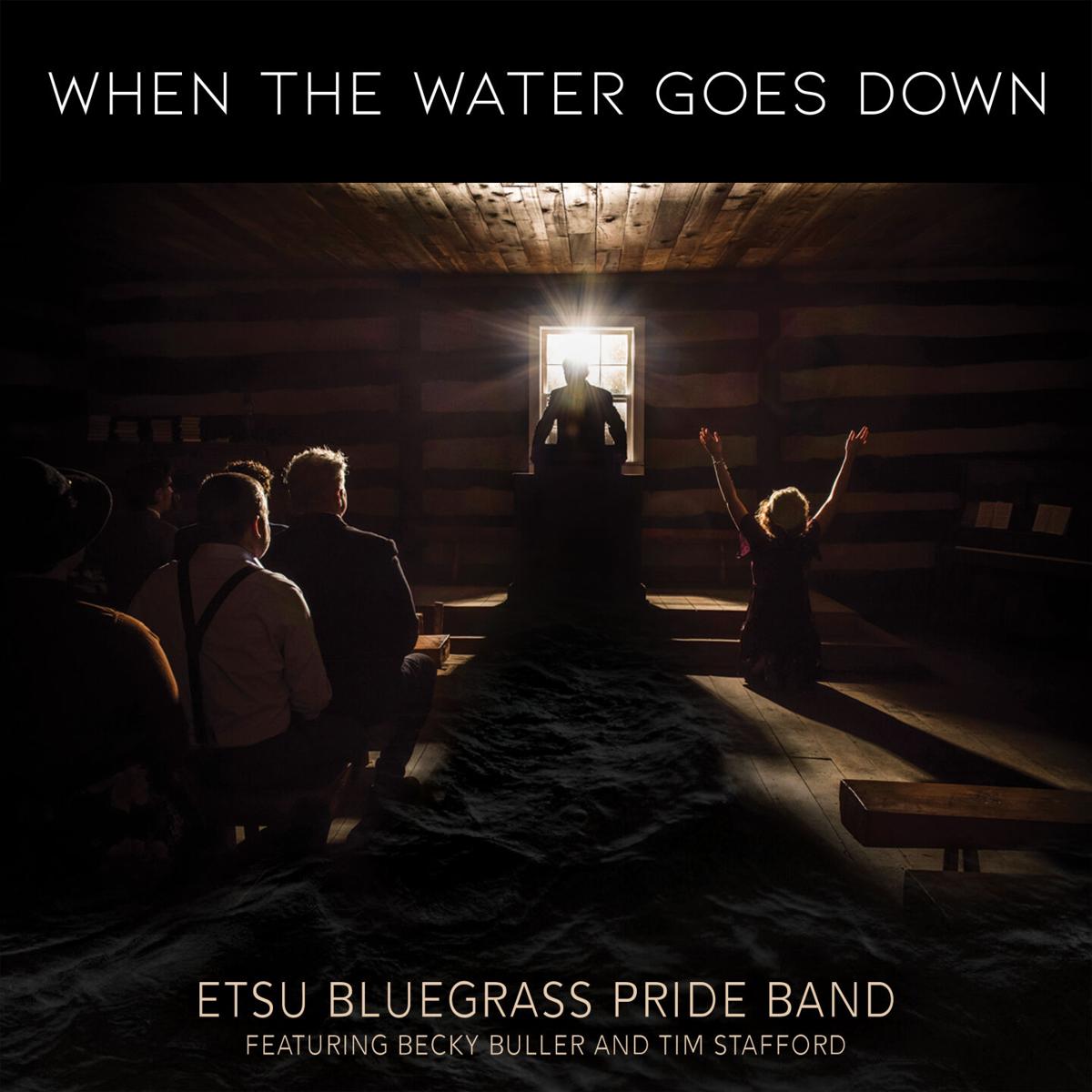 The front cover of the “When the Water Goes Down” single. 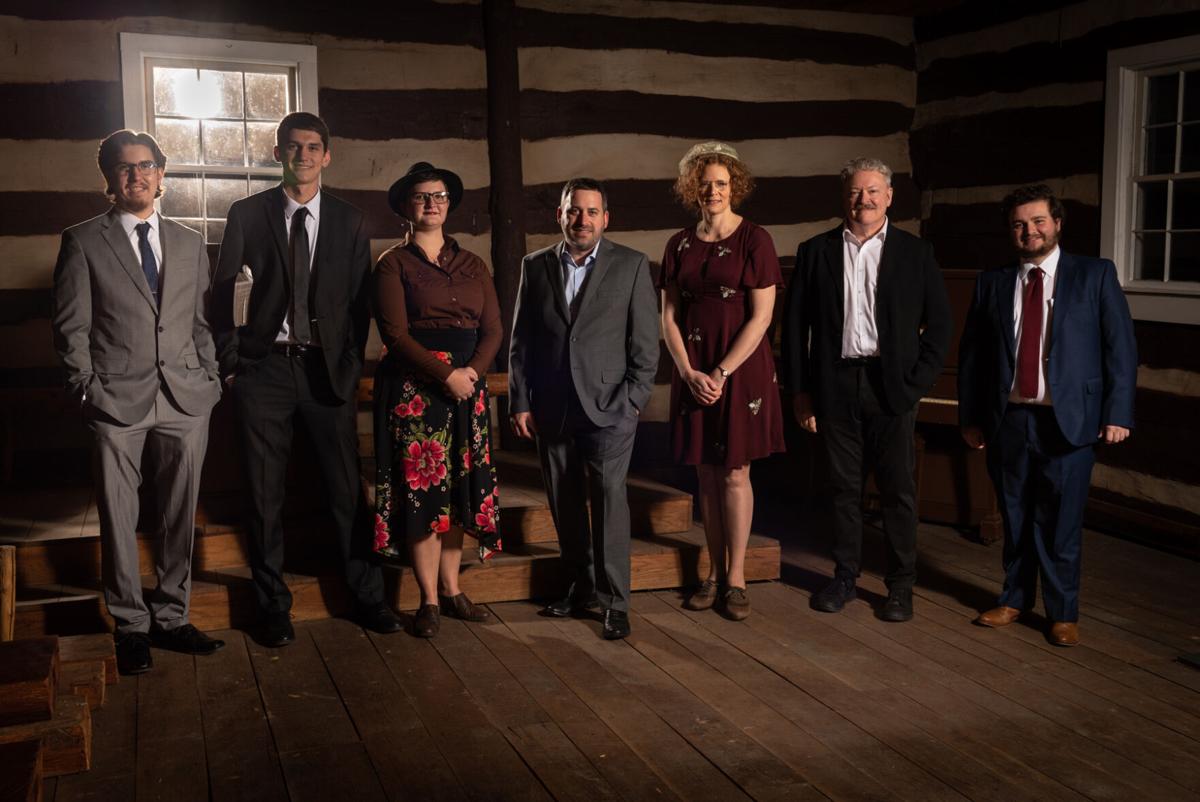 A photo from the recording session at Echo Mountain Recording, Asheville, North Carolina

The front cover of the “When the Water Goes Down” single.

Together they released the single, “When the Water Goes Down,” to weave a tale of mystery that adds to the region’s rich folklore.

“When the Water Goes Down” is a ballad written by award-winning ETSU alumni Becky Buller and Tim Stafford, both of whom took part in the recording. It combines regional history and storytelling set in the Northeast Tennessee town of Butler.

Evacuated and flooded in 1948 by the Tennessee Valley Authority for the creation of Watauga Lake, Butler has its own unique history, but Buller and Stafford’s song adds a fictional account set 35 years in the future, of a minister suspected of killing his wife after facts emerge when the lake is drained in 1983.

“Becky sent me this song more than a decade ago when I was looking for new material, and it captured my attention right away,” said Boner, who also produced the single and sings harmony on the track. “The true history of Watagua Lake and relocation of Old Butler is a fascinating story on its own. Who wouldn’t enjoy adding a fictional murder mystery about a preacher gone to the dark side?

“It has been great seeing the song chart in the top 20, and for it to have made the second round of eligibility for the International Bluegrass Music Association’s 2021 Collaborative Recording of the Year. It’s another proud moment for ETSU, our students, and outstanding alumni, Tim and Becky.”

Pride Band members performing on the track include: Adam Miller, who recently joined the Lonesome River Band, on lead vocal and mandolin; Katelynn Lowe on bass; Jacob Metz on reso-guitar; and Justin Alexander on banjo. They are joined by Stafford on guitar and Buller on fiddle and harmony vocals.

All students enrolled in ETSU Bluegrass, Old-Time and Country Music Studies must be part of a band. Bluegrass Pride Band members are chosen from among the program’s most accomplished students, then coached by Boner.

A music video of the single recording session, produced by Will and Deni Films at Echo Mountain Recording in Asheville, North Carolina, is available for viewing on YouTube.

“When the Water Goes Down” is available to broadcasters on AirPlay Direct at airplaydirect.com/music/WhenTheWaterGoesDown and available worldwide at all major digital outlets.