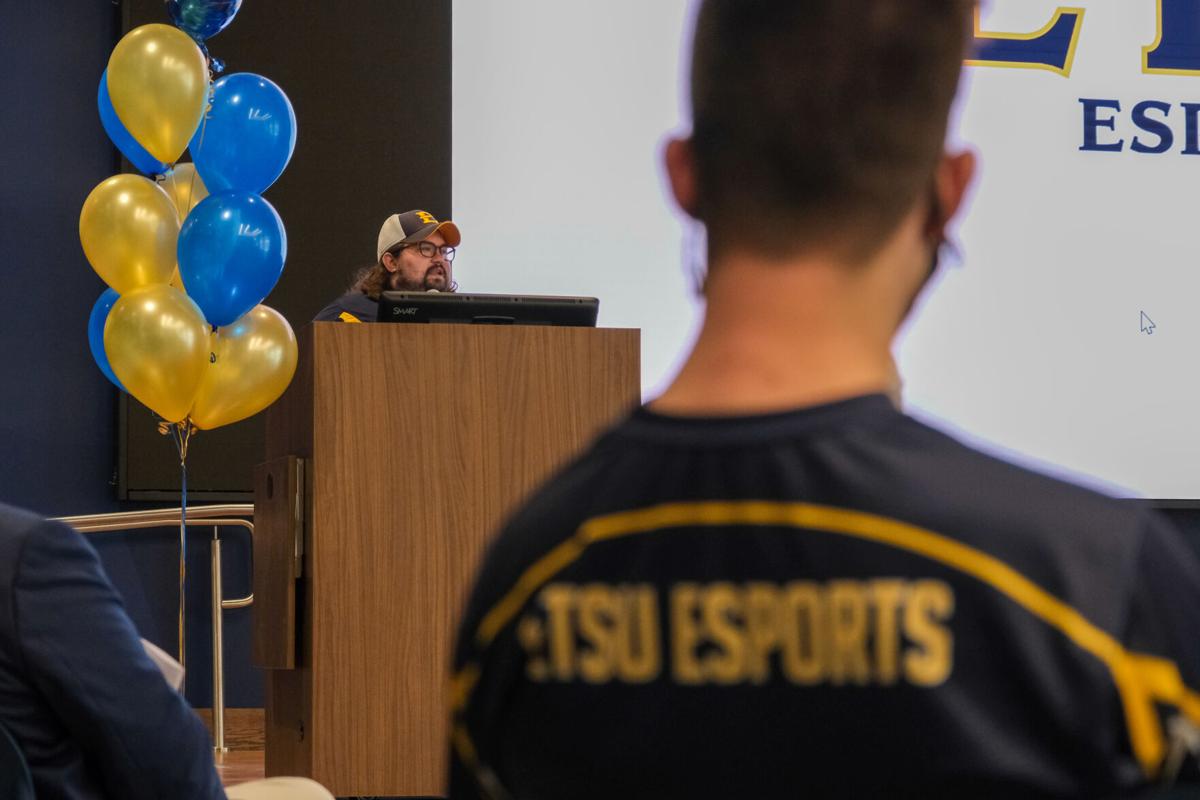 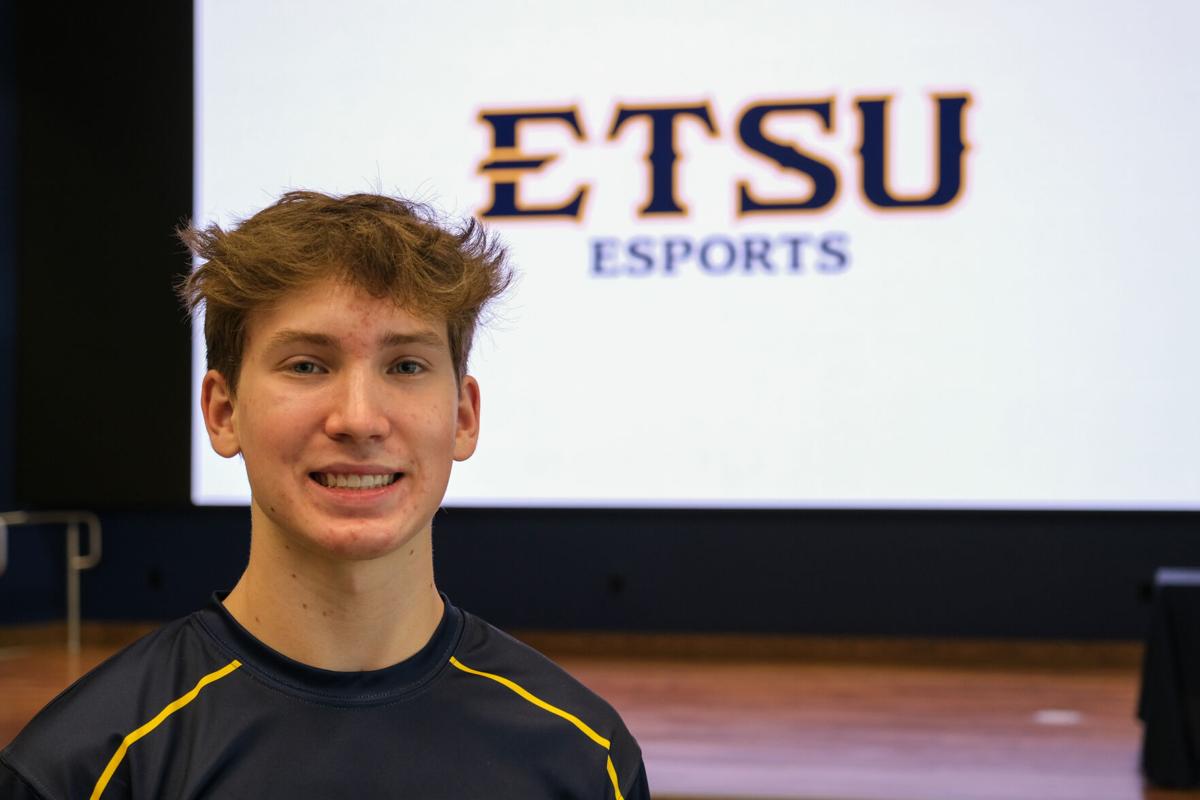 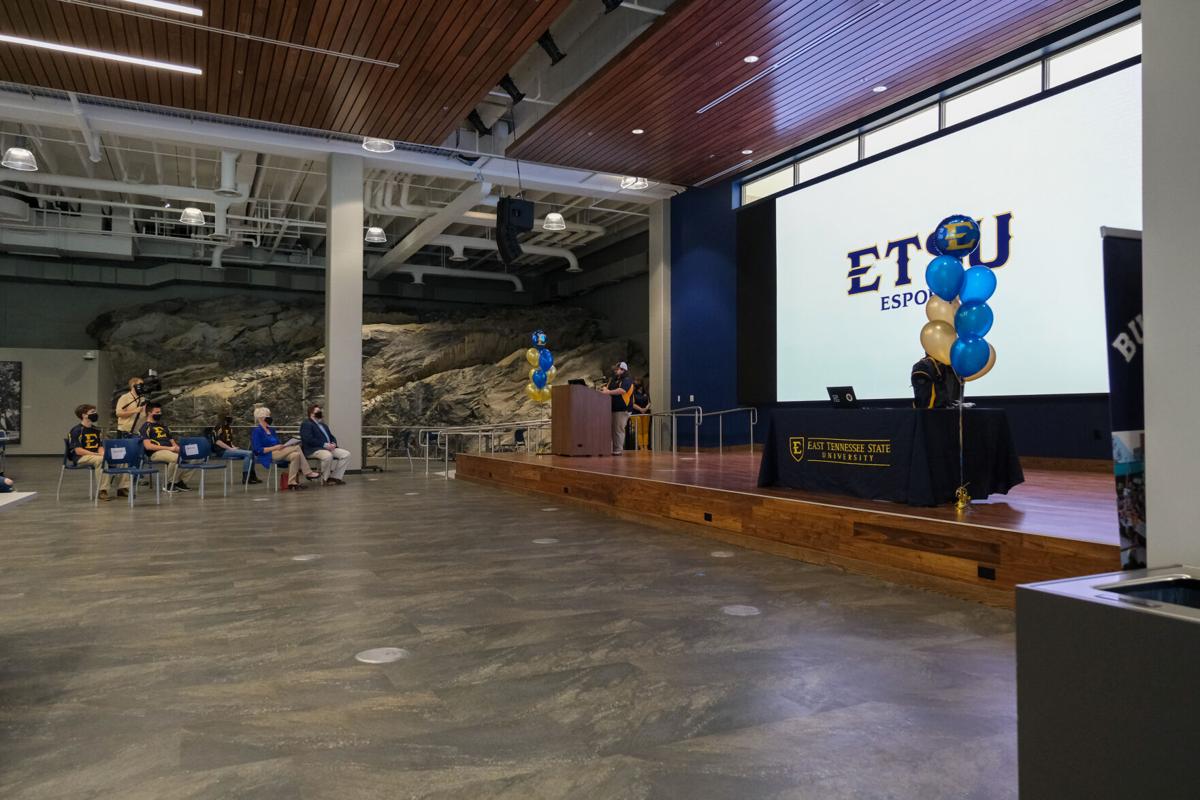 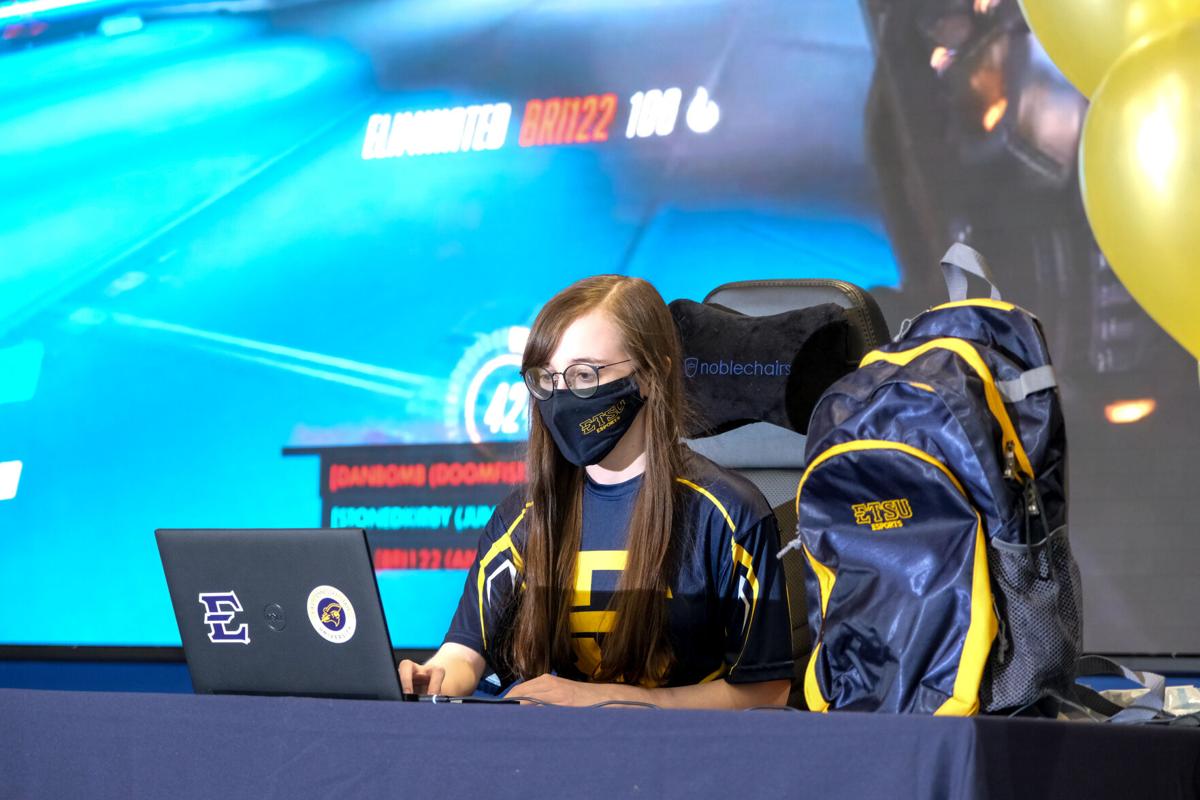 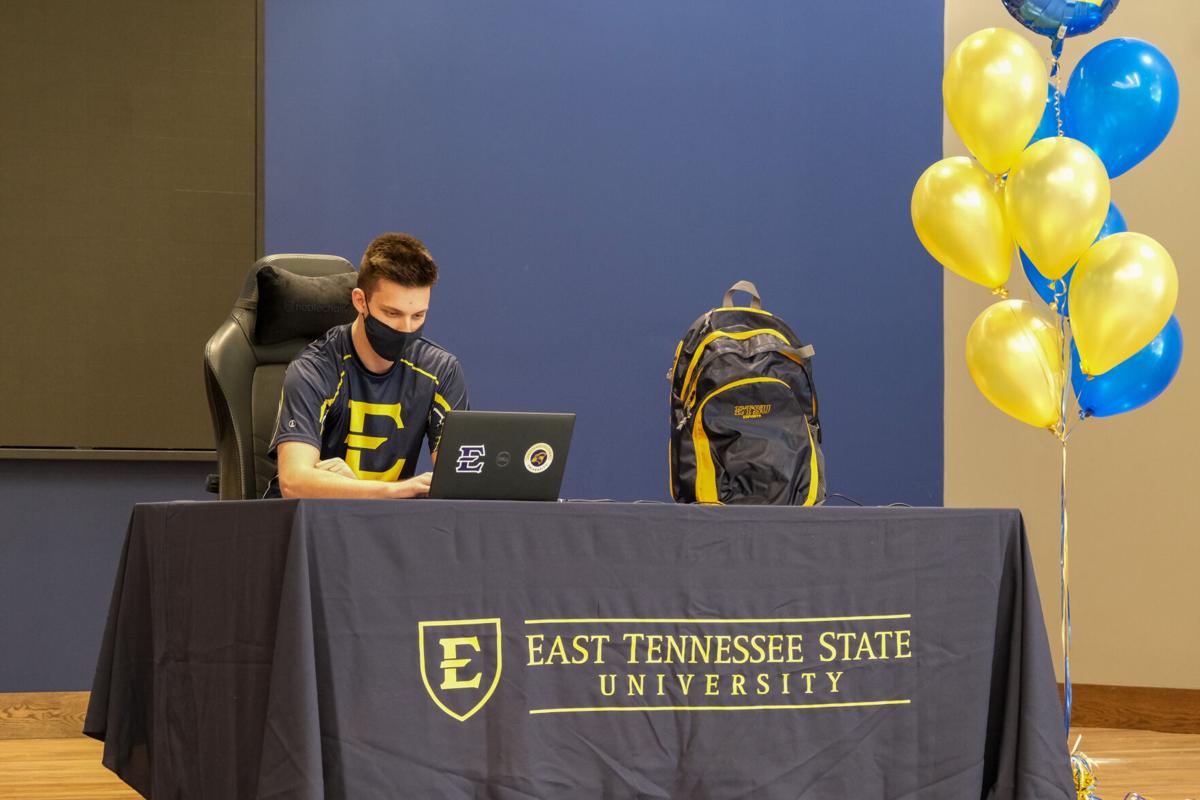 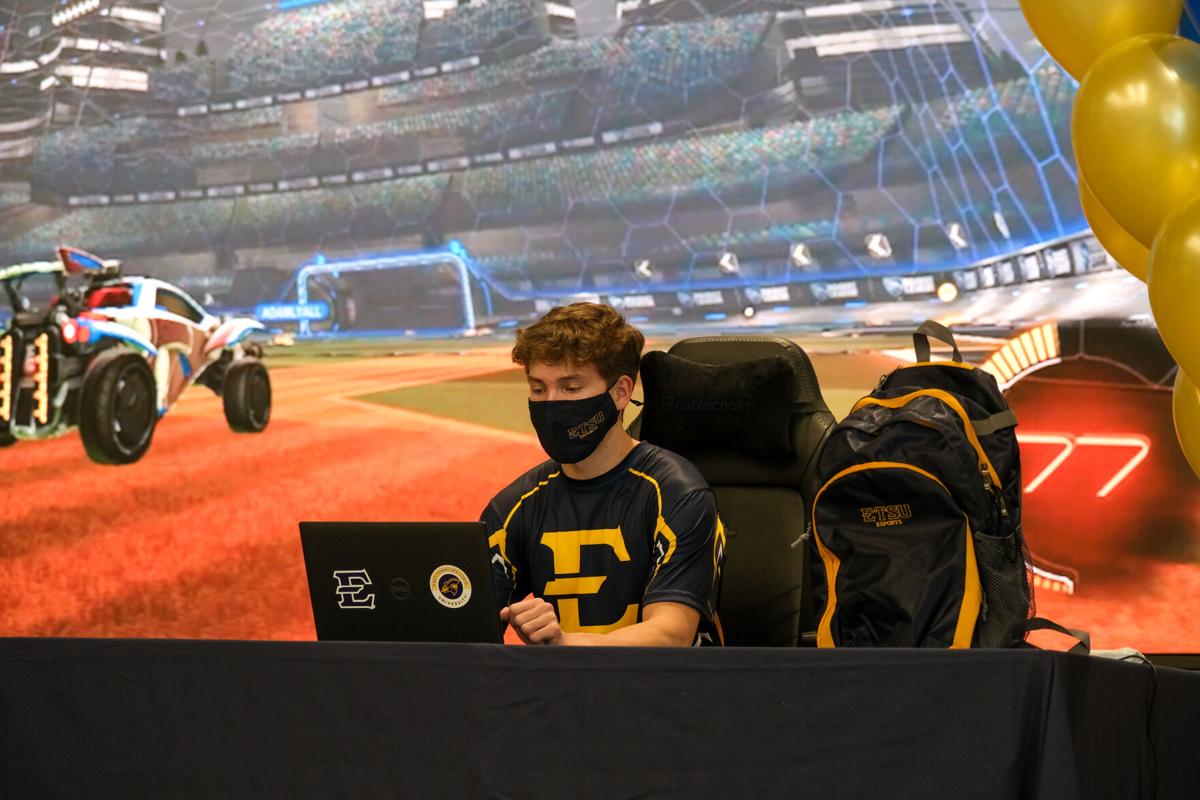 “Looking back at the past year, it’s certainly been a year of firsts,” said ETSU esports Coach Jeff Shell, “our first varsity esports team, it was our first recruitment event, our first practice, the unveiling of first-ever esports arena ... our first competition, our first jerseys and the first of, hopefully many, national championship playoff appearances.

“Today is also a significant day in the history of our program, as we introduce the captain and first signee for our new Rocket League team that begins competition in the fall,” Shell continued.

Shell introduced Tyler Gregory, known as “Bloo” online, as the Rocket League team captain. Gregory, from Greenville, South Carolina, has attained the highest rank in Rocket League as a Supersonic Legend and will be one of the team’s six players. Rocket League, a free game in which players play soccer with rocket-propelled cars, is the third video game added to the university’s competitive gaming lineup, joining Overwatch and League of Legends teams that began competition last year.

“I’m mainly excited about leading the team, especially ETSU for their first year of Rocket League in general for esports,” Gregory said Tuesday. “I’m very excited to be in the head role and helping the team advance as a whole for future seasons and years.”

Ashe Greenberg re-signed as ETSU’s Overwatch team captain after leading the team to an 8-1 finish during the regular season and to the final 16 in the National Association of Collegiate Esports playoffs.