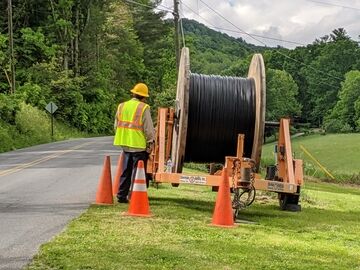 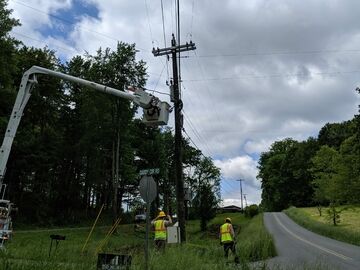 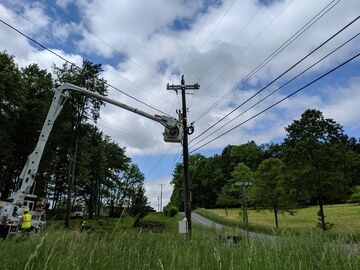 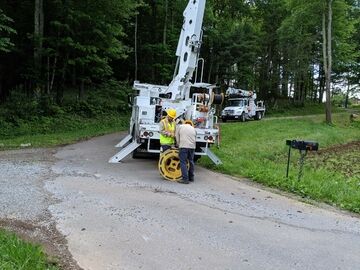 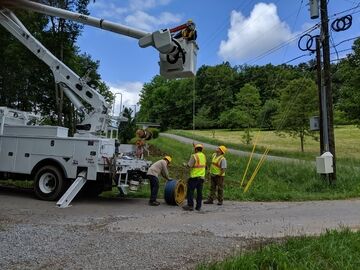 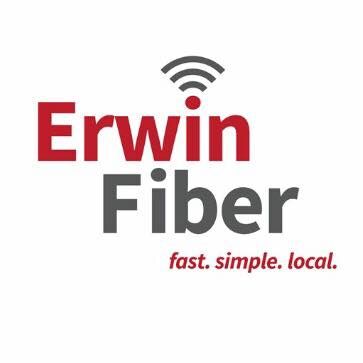 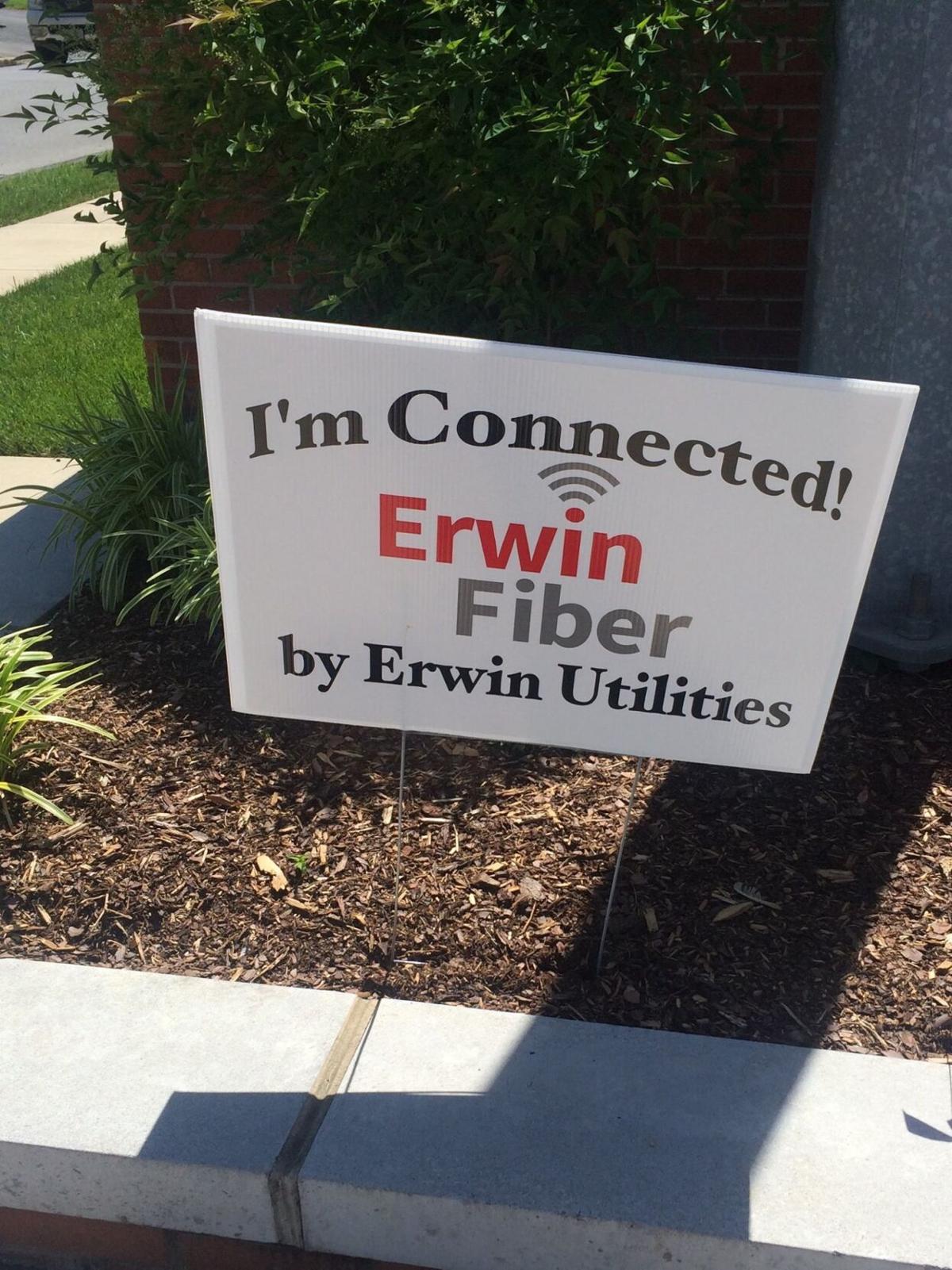 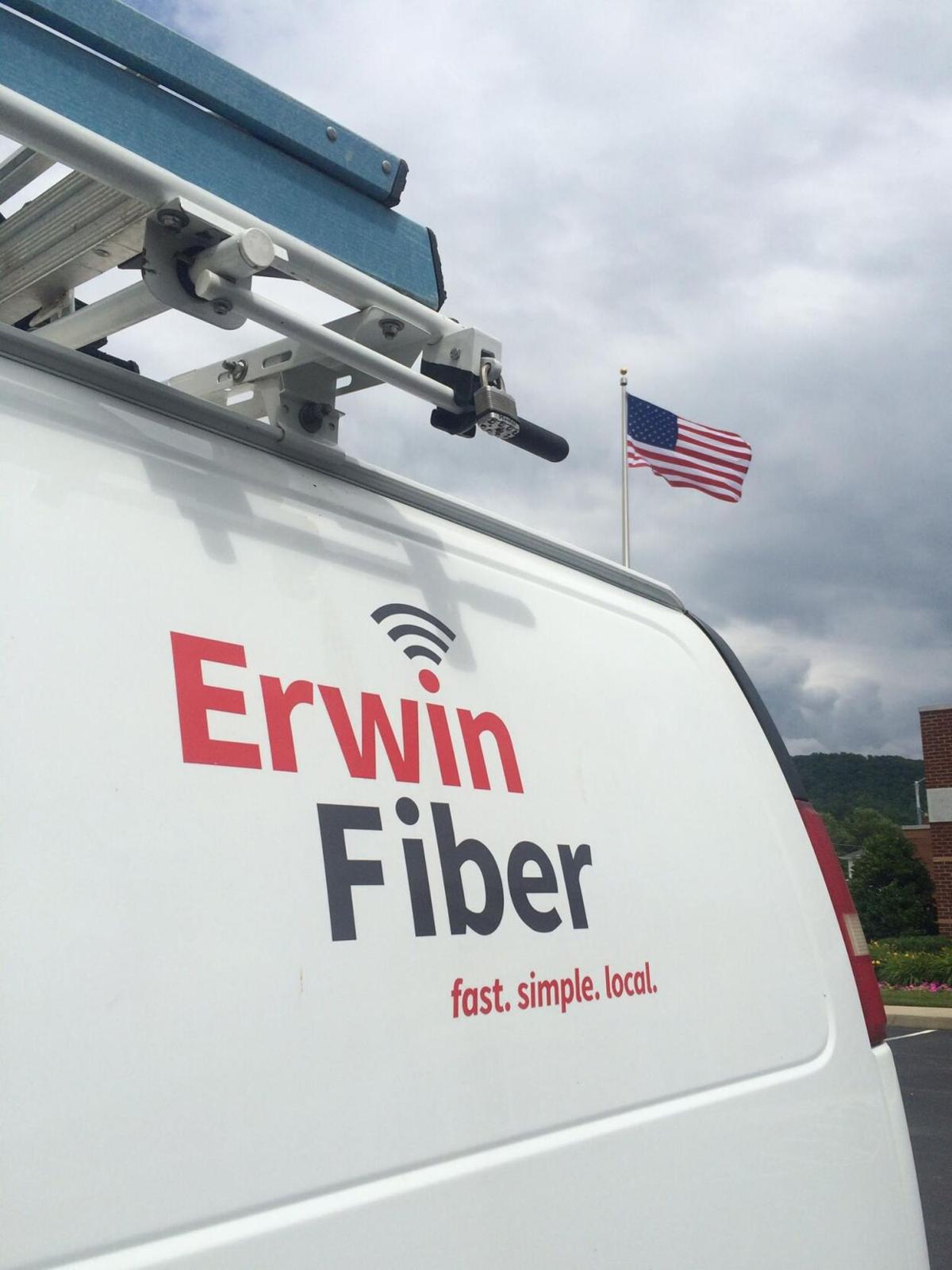 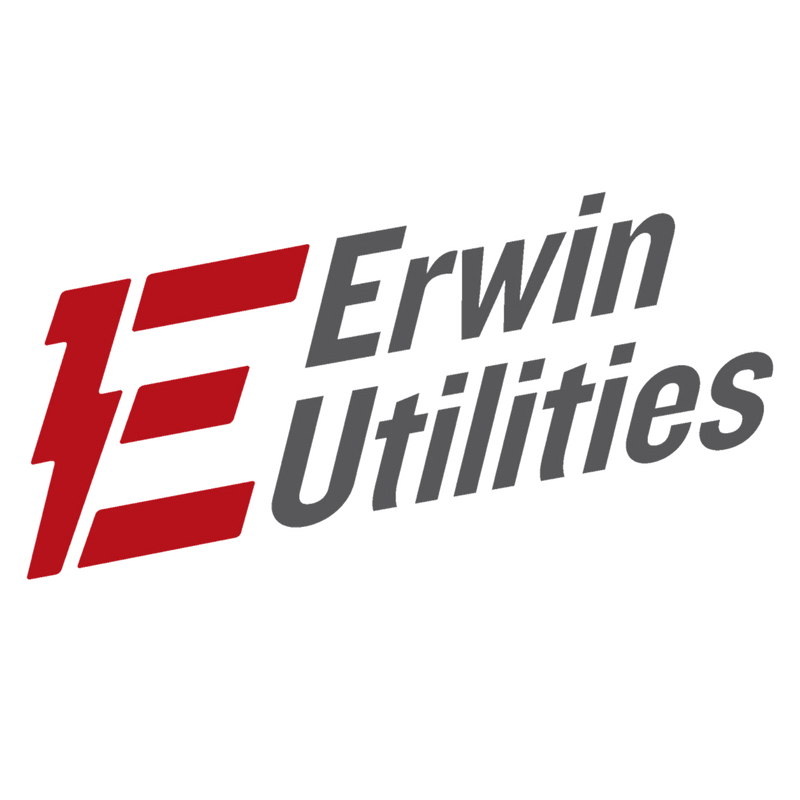 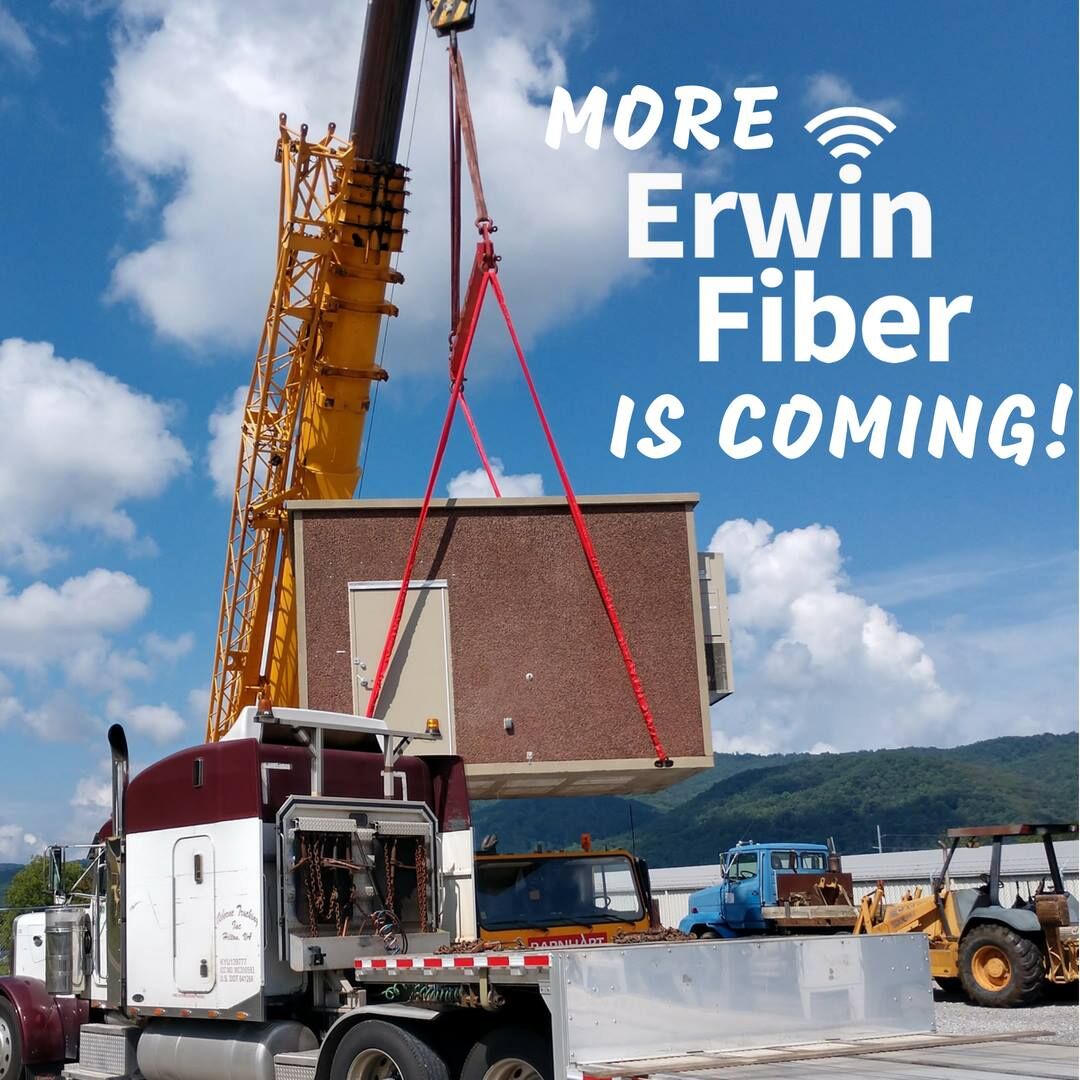 The Erwin Utilities Authority already provides fiber optic broadband to all of its customers, but there were three areas in Unicoi County serviced by other electric systems.

After requests for service in those areas, the utility authority began the process of approval to provide broadband outside its designated coverage area.

Much like cable companies, utility companies have boundaries within which their services can be offered.

“There’s a plan in place for all the county (to have broadband) except three pockets and we don’t think it’s fair to the residents there,” President and CEO of Erwin Utilities Lee Brown said last week to the Town of Unicoi aldermen meeting.

The “pockets” include an area around Wiseman’s clothing, along the end of Sciota Road and along Simerly Creek, according to Mitch Barton, Brown’s assistant.

The utility system had to get approval from all three government entities in the county — Unicoi County Commission, Town of Erwin and Town of Unicoi — to move forward seeking legislation that would allow the service.

Erwin Utilities secured that approval and will now move forward with state legislators to get a bill passed allowing the extension of service.

“We’re trying to take care of our own in Unicoi County,” Brown said at the Unicoi town meeting Jan. 21. “This resolution is to show the legislation has the town’s support.”

Barton said Erwin Utilities began offering broadband service about six years ago, making it one of the first communities in the region to have system-wide coverage.

Two of the three pockets that didn’t have access to the service get their electricity from Elizabethton and the third gets power from Mountain Electric Cooperative in Mountain City.

Those entities had no plan to offer broadband to its Unicoi County customers, so Erwin Utilities decided to take that step.

“It’s slowly been building out and getting to customers on our electric system,” Barton said. “We’re completing the last section, and as we were approaching the completion of that we started looking at everything that’s going on with COVID. It’s become more clear that broadband and reliable high speed internet is just really a necessity of everyday life.”

Those three pockets, a “no man’s land,” do have internet access, but not high-speed fiber optic broadband.

“We’d like to extend that service to all citizens of Unicoi County,” Barton said. “To achieve that goal, we started looking and realized we would need some legislative help to get that accomplished.”

Now that the utility system has each government body’s approval, the process can move forward in Nashville.

“The next step will be working with Sen. (Rusty) Crowe and Rep. (John) Holtsclaw to get the bill sponsored and get things rolling in Nashville.”

Barton said he didn’t know how long it could take to get legislative approval, but hopes it will be in the upcoming General Assembly session.