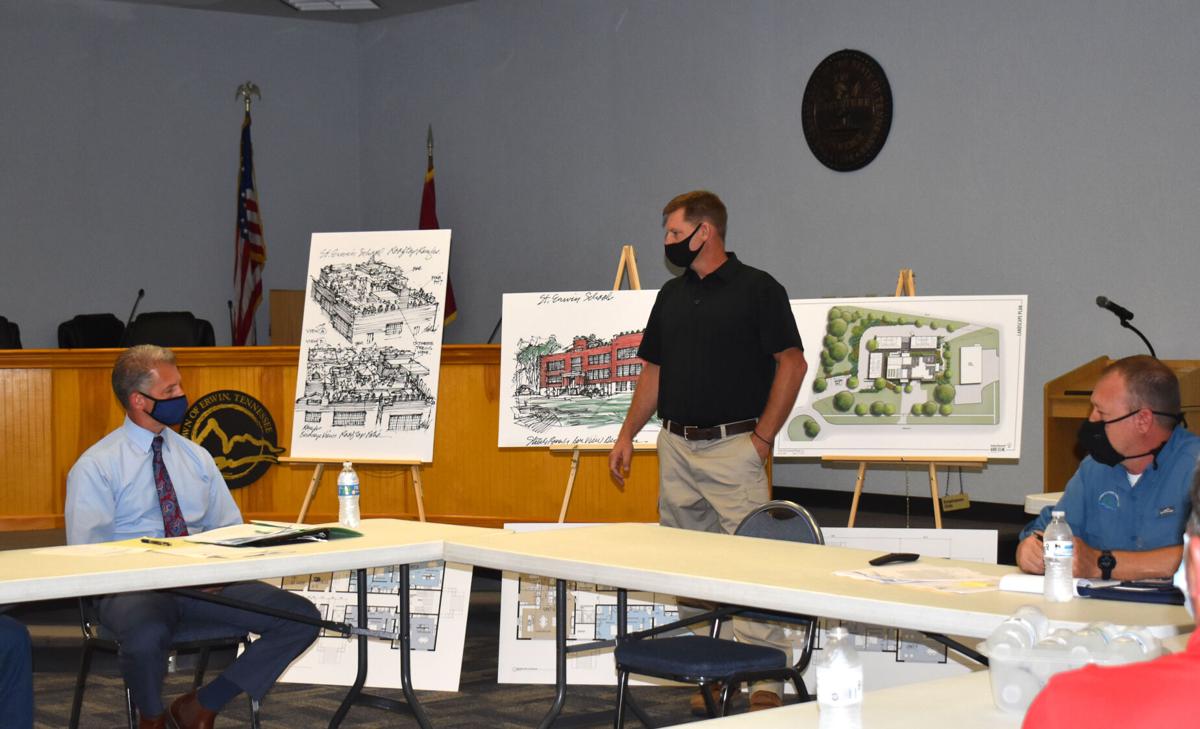 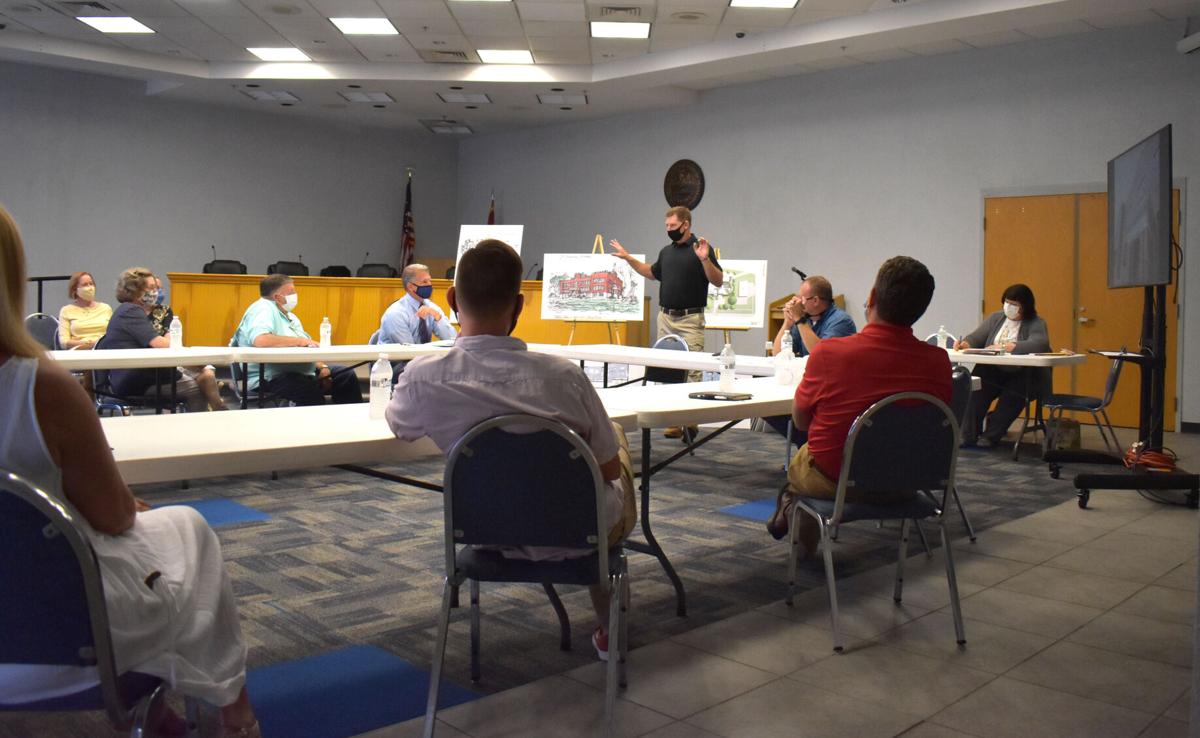 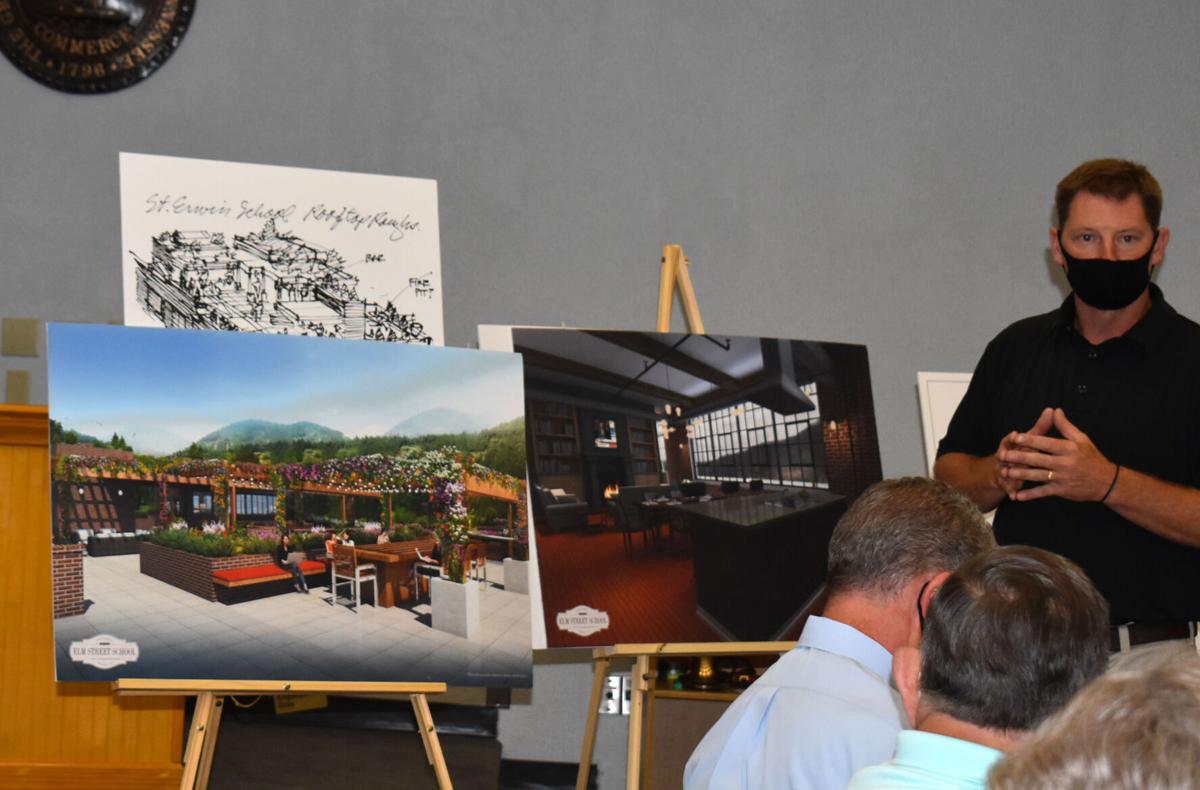 Developer Lee Naylor, right, presents artists’ renderings of his plans for roof amenities and the view from a proposed unit on the former Elm Street School’s upper level. 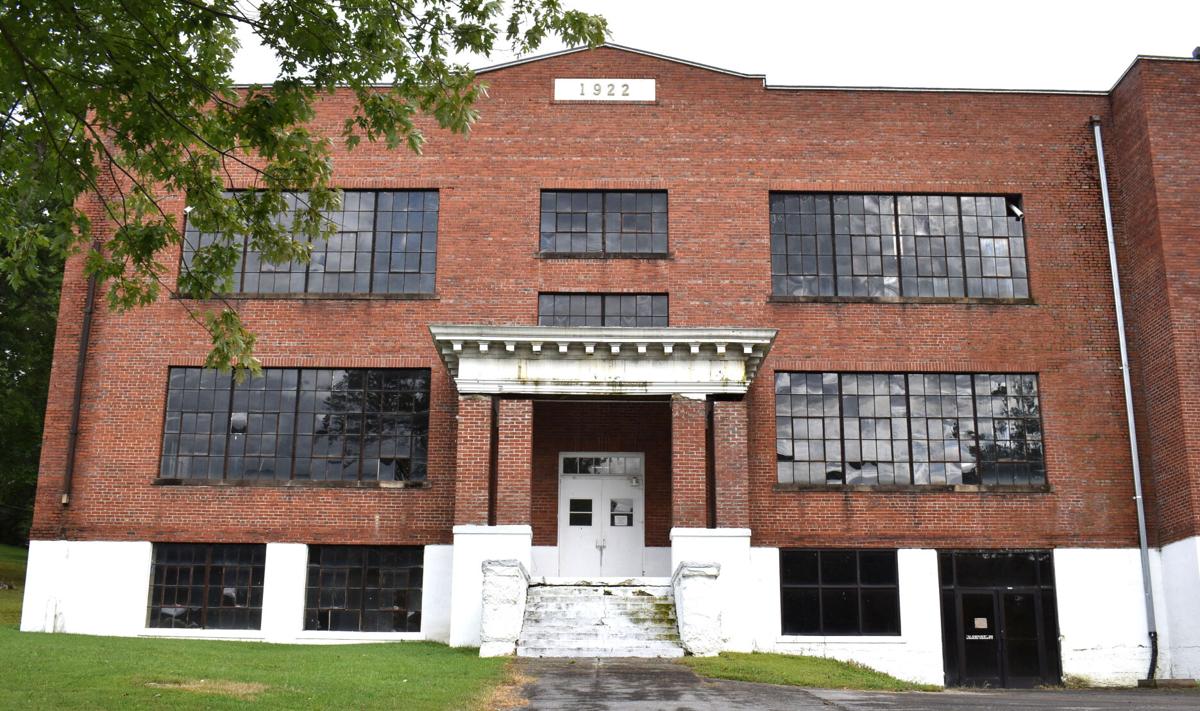 Broken windows and other dertirorated conditions inside the 1922 school building were addressed in Wednesday's public meeting with the developer. 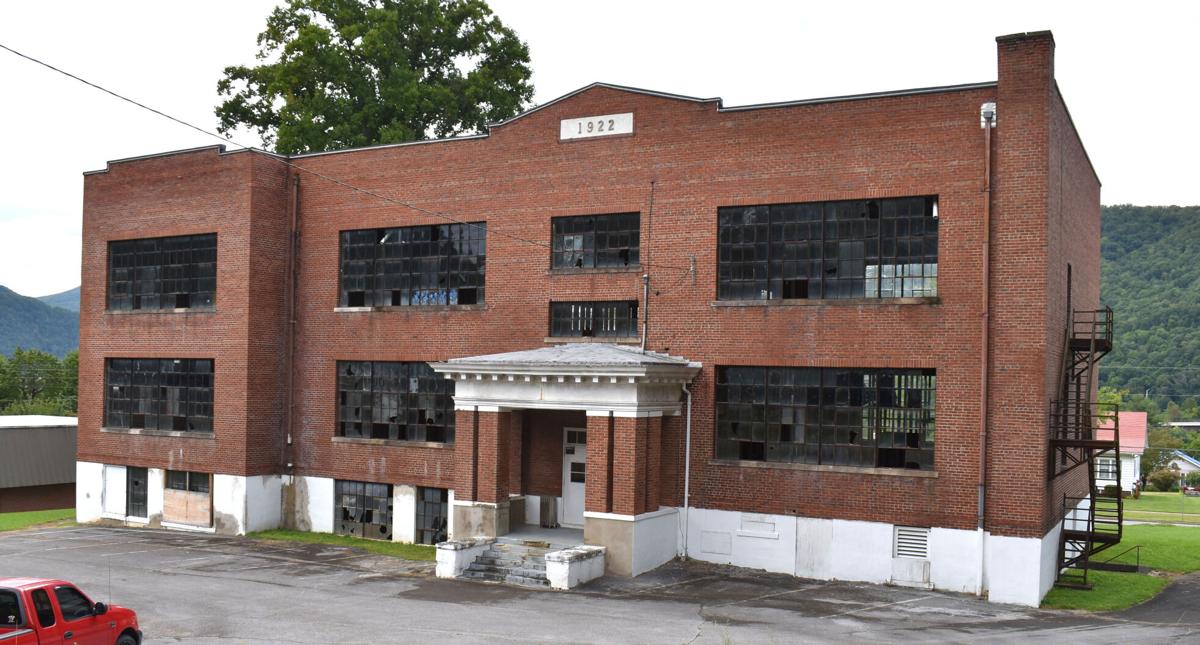 Developer Lee Naylor, right, presents artists’ renderings of his plans for roof amenities and the view from a proposed unit on the former Elm Street School’s upper level.

Broken windows and other dertirorated conditions inside the 1922 school building were addressed in Wednesday's public meeting with the developer.

ERWIN — After sitting idle for most of the past four years, development of an upscale residential complex in the 98-year-old Elm Street School building in Erwin appears to be back on the fast track.

Developer Lee Naylor of Athens, Georgia, met with town officials and Erwin residents Wednesday to address concerns about the condition of the building and the status of his plans to restore it.

The meeting was facilitated by Erwin Building Inspector Brian Tapp, who began by saying he had received numerous inquiries from residents in the area of the school with whom he said shared concerns for the building’s safety.

His leading concerns included a leaking roof that Tapp said appeared to be advancing the building’s deterioration, broken windows that leave the building open to animals, children, homeless people or others who may enter, and exposed timber that Tapp said would go up quickly in the event of a fire.

Naylor addressed Tapp’s chief concern for the building’s roof, which he said had had been patched and repaired so that no further water damage could occur.

Naylor also said that he had reports from two structural engineers that confirm the building’s integrity.

Naylor said he had developed two different sets of plans for a residential development, including one for nine larger, lower density units and another for 15 smaller units for which he has approval from the Tennessee Fire Marshal’s office.

Because he was never satisfied with the 15-unit plan and because interest in the project seemed to evaporate after his initial demolition of the building’s interior, Naylor said work the building came to halt.

More recently, he said, he has found a new investor with enthusiasm for the building and his original plan for the development of larger, more upscale units.

Naylor said because the housing market is now booming with buyers from larger metropolitan communities with civil unrest who wish to move to smaller communities like Erwin, “The time is now.”

Naylor also told the group the building has a caretaker who is regularly on site and cited the repairs he has made, saying the building “sat much longer in worse condition than it is now.”

He said he expected new plans for the building to be submitted for the state’s approval within the next two months and to have a capital investor on board at about that time that will allow work on the building to begin as early as March or April.

On Tapp’s request, Naylor agreed to have a structural engineer conduct a new inspection to ensure the building’s condition has not declined because of exposure over time and to keep the town updated on his progress.