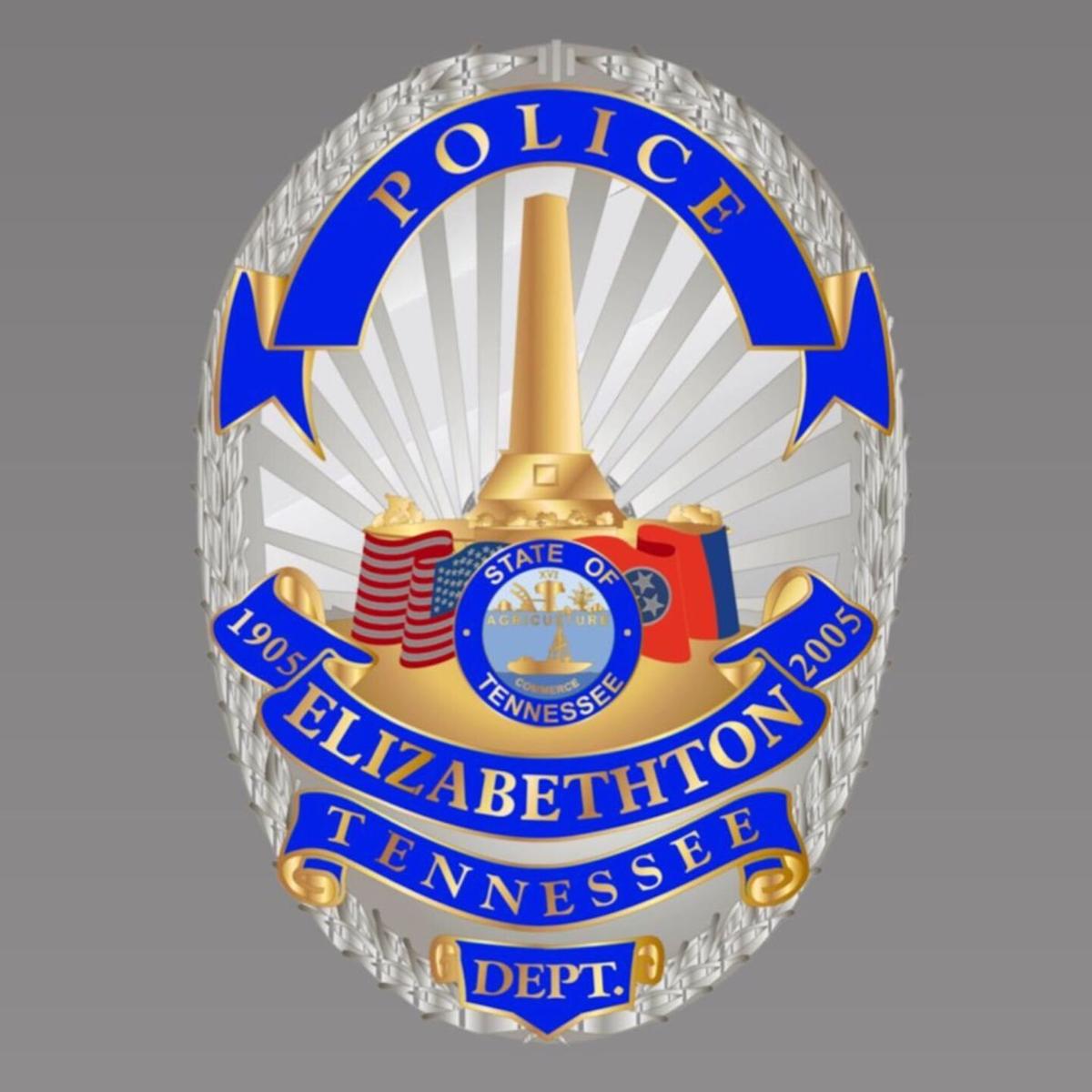 The application process is the first step towards becoming a city officer. Upon submitting an application, candidates for entry level and reserve officers will receive information and an appointment for taking a written examination.

Upon passing the exam, candidates will take the physical agility test, then have two interviews and an extensive background review to obtain a spot on the roster to be used for selection to fill any openings that may occur.

Eligible officers coming from other law enforcement agencies will follow a different process in which the city waives the written and physical agility examinations. These experienced officers can be started at pay rates dependent on their training and experience.

Minimum requirements for officers is that they must be at least 21 years old, be a citizen of the United States, have a high school diploma or a graduate equivalency degree.

The annual pay for a new officer is $31,993. Benefits include medical, life, and vision insurance, and participation in the Tennessee Consolidated Retirement System.

Officers seeking to come to the Elizabethton Police Department from other agencies will also be considered. Such officers must have at least two years of law enforcement experience as a certified sworn officer and currently be employed by a city, county, state, military police or federal police department.

The applicant’s certification may be from any state that the Tennessee Peace Officers Standard Training Commission certifies. Officers whose certification has been revoked for cause or are currently under investigation are not eligible for consideration of employment.

The pay rate is between $33,620.86 and $42,271.32. Benefits include medical, life and vision insurance and participation in the Tennessee Consolidated Retirement System.

The city of Elizabethton is also accepting applications for reserve police officers. This is an unpaid voluntary position without benefits.