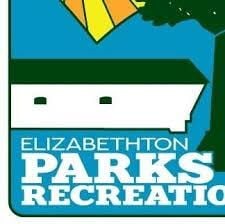 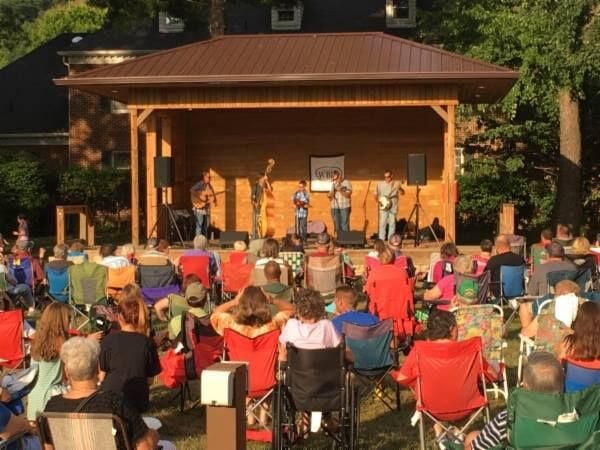 Covered Bridge Park with its stage is one part of the city’s Parks and Recreation Department. John Thompson/Johnson City Press

Covered Bridge Park with its stage is one part of the city’s Parks and Recreation Department. John Thompson/Johnson City Press

ELIZABETHTON — What are the recreation needs of the people of Elizabethton over the next decade?

That is the question the Elizabethton Parks and Recreation Department Master Plan 2020-2030 seeks to answer.

Parks and Recreation Director Mike Mains said community recreation is vital to the citizens and the 2020-2030 Master Plan is a specific guide of goals and objectives that will lead to the future success of recreational programming and facility needs.

Mains said the plan includes the input of many in the community through surveys and comments received from citizens. He said it was important to get input from as many people as possible, especially their individual interests and their vision of recreation for Elizabethton.

Mains said the plan provides a specific path to developing the future recreational assets of Elizabethton, but he also sees the plan as an evolving document, with revisions made every few years as the future needs become clearer.

The plan includes every individual park and asset in the system and provides goals for future development and improvement. It also includes the recreational contributions to the city from assets that are not a part of the park system, such as the Tennessee Valley Authority lakes, state parks, the Tweetsie Trail, and even the annual appearance of the carnival.

The plan concludes with a recommendation to “consider, plan, and implement the goals and objectives for future facilities improvements, programming and maintenance needs” found in the master plan.