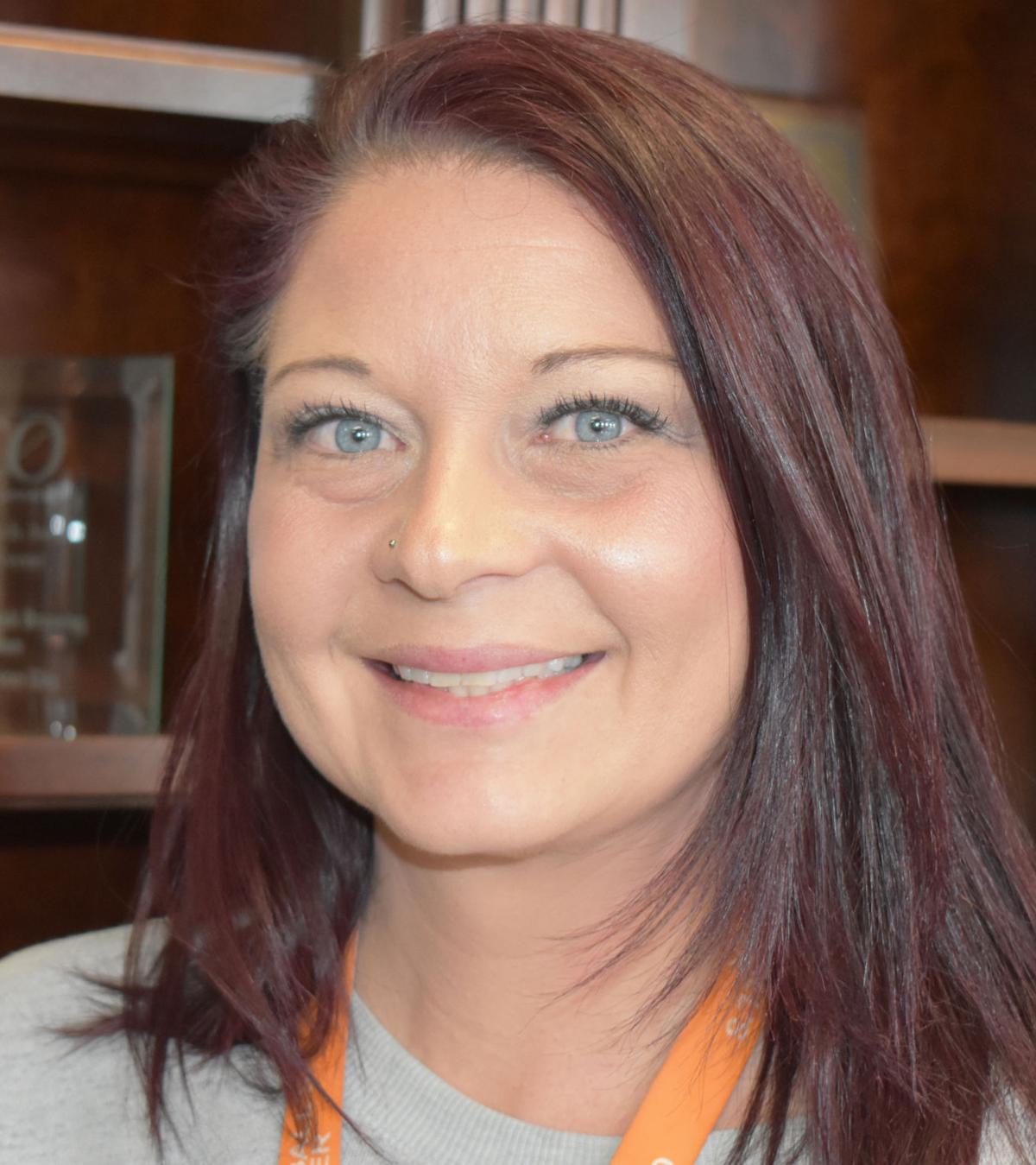 Chance Rogers is a direct support professional at Dawn of Hope. 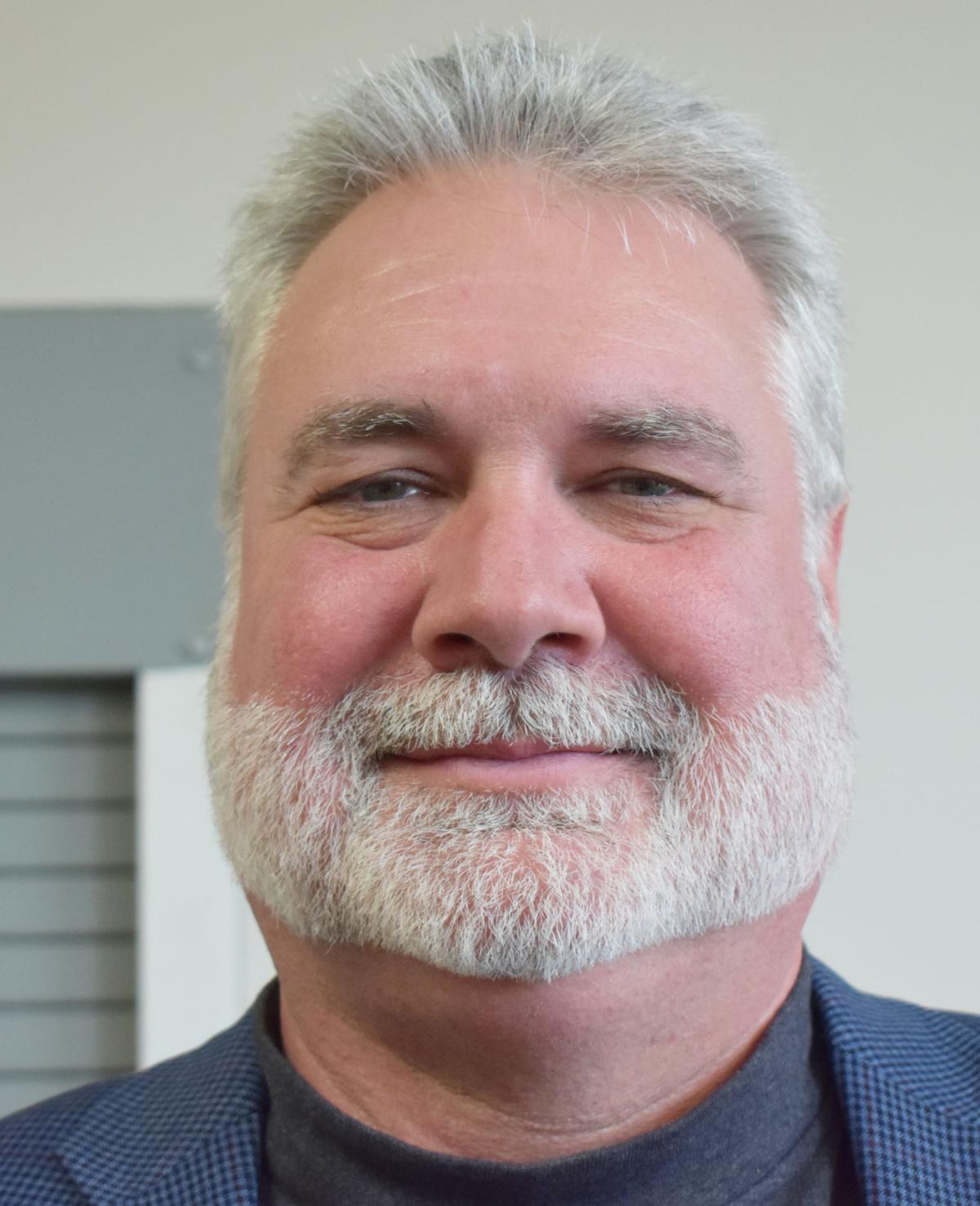 Steve Cox is chief executive officer of the Dawn of Hope. 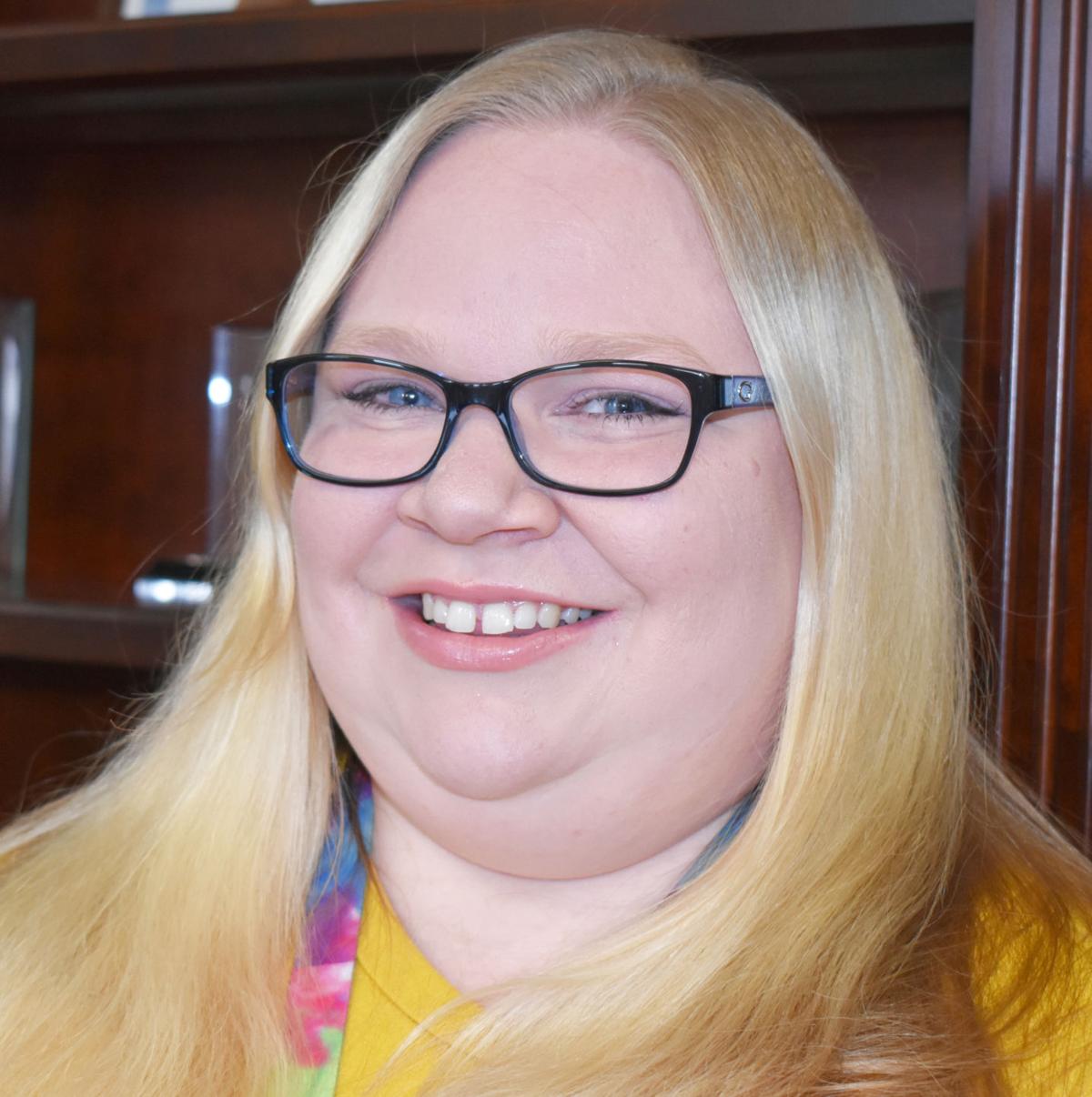 Cassie Warren is incident management coordinator for Dawn of Hope. 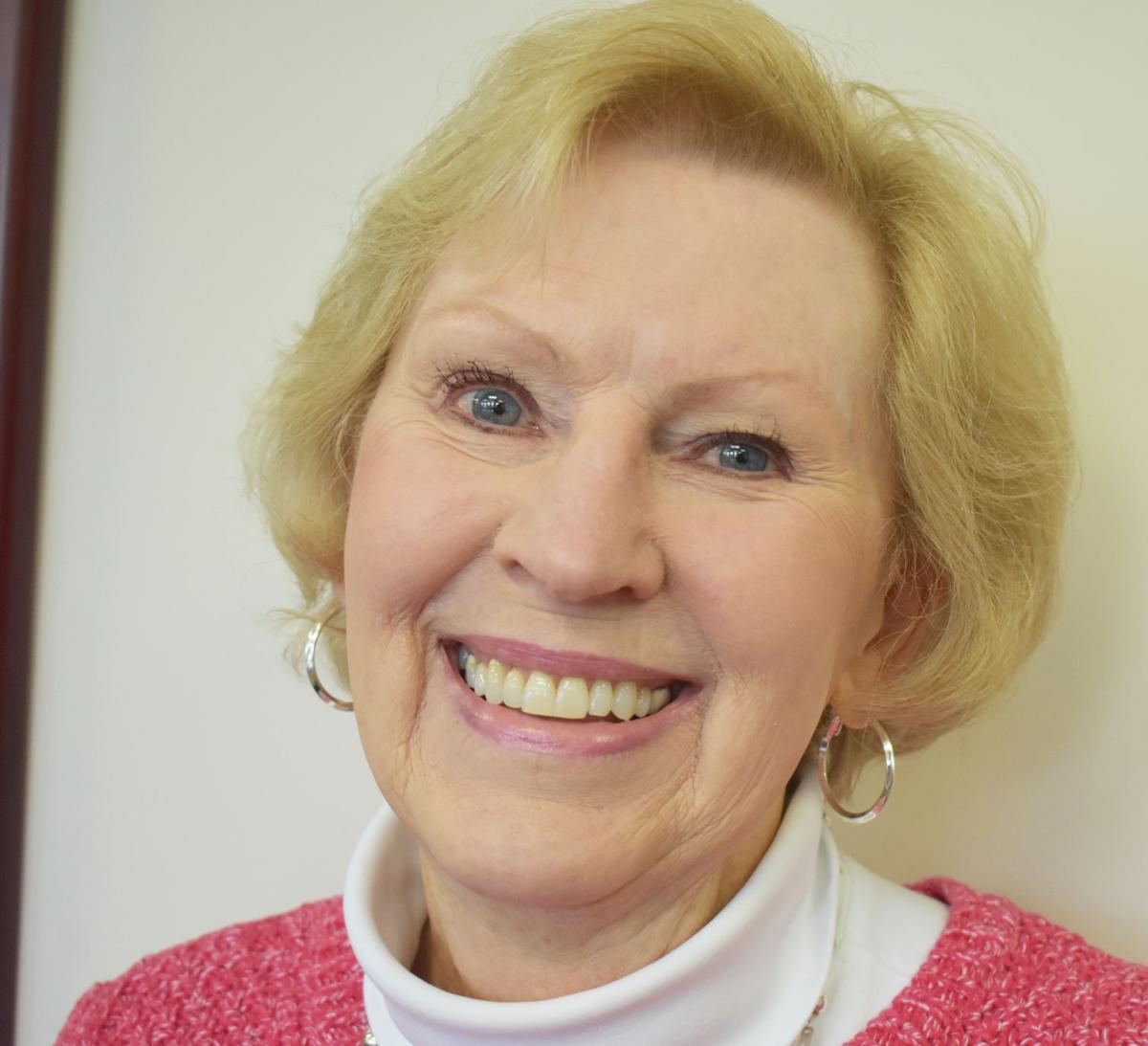 Chance Rogers has been a direct support professional at Dawn of Hope for more than a year.

Rogers, who is a parent of a special needs child, left a career as a dental assistant to take what she says is a very demanding position with the Johnson City service organization.

“It’s the hardest job I’ve ever had, but it is also the most rewarding,” Rogers said last week. “We are here to give them counsel, and to be their best friend.”

Steve Cox, chief executive officer of Dawn of Hope, said finding other caregivers like Rogers is often difficult. He said that is why Dawn of Hope and similar care organizations across Tennessee are asking the state General Assembly for help.

Specifically, Tennessee Community Organizations — an umbrella association representing 60 agencies that provide support and care to more than 10,000 Tennesseans with intellectual or developmental disabilities — is requesting the state increase the pay for direct service professionals.

“There are people out there who have a passion for this work,” said Anthony Hicks, public relations director for SRVS, a Memphis-based service agency “We can’t qualify passion, but we can make sure it is viable to do this work.”

The job now pays $10 per hour. Cox said Dawn of Hope needs to pay at least $15 an hour to remain competitive in a local job market where lesser-trained employees with fewer responsibilities typically earn $14 or more an hour.

He said that is one reason Dawn of Hope is seeing a turnover rate of 45% for new hires. The agency currently has 140 DSPs, but would like to hire another 35 to meet its needs.

“The DSPs are responsible for so many things,” Cox said. “They are much more than caregivers. They are there to support these valued members of our society.”

He said direct service providers must undergo significant training, which is also costly for Dawn of Hope. He said DSPs often quit after learning how demanding the work is to take jobs at fast-food restaurants and retail stores.

“Part of the issue with turnover is not only pay, but the amount of training involved,” Cox said. “It’s a very challenging job. You must have a passion for it.”

Cassie Warren, who is the incident management coordinator at Dawn of Hope, began her career at the organization as a direct service professional. Warren said she is well aware of the dedication people like Rogers have for their job. That includes working overtime because of a shortage of providers.

“The DSPs are the heart of this organization,” Warren said. “Our main priority here is to help the people we serve to be as independent as possible.”

Arlyn Wattenbarger said her special needs son, David, has come to rely and trust the direct service professionals he deals with at Dawn of Hope. That includes a “reliable and dependable job coach” who Wattenbarger says helps her son get to his work, which includes folding boxes at a local pizzeria.

“I can’t tell you how proud David is to be working,” Wattenbarger said. “He just lights up to be a contributing member of society.”

She said the DSPs form a close relationship with those they serve, and when they leave for other jobs, it “can create emotional trauma” for the people they have helped.