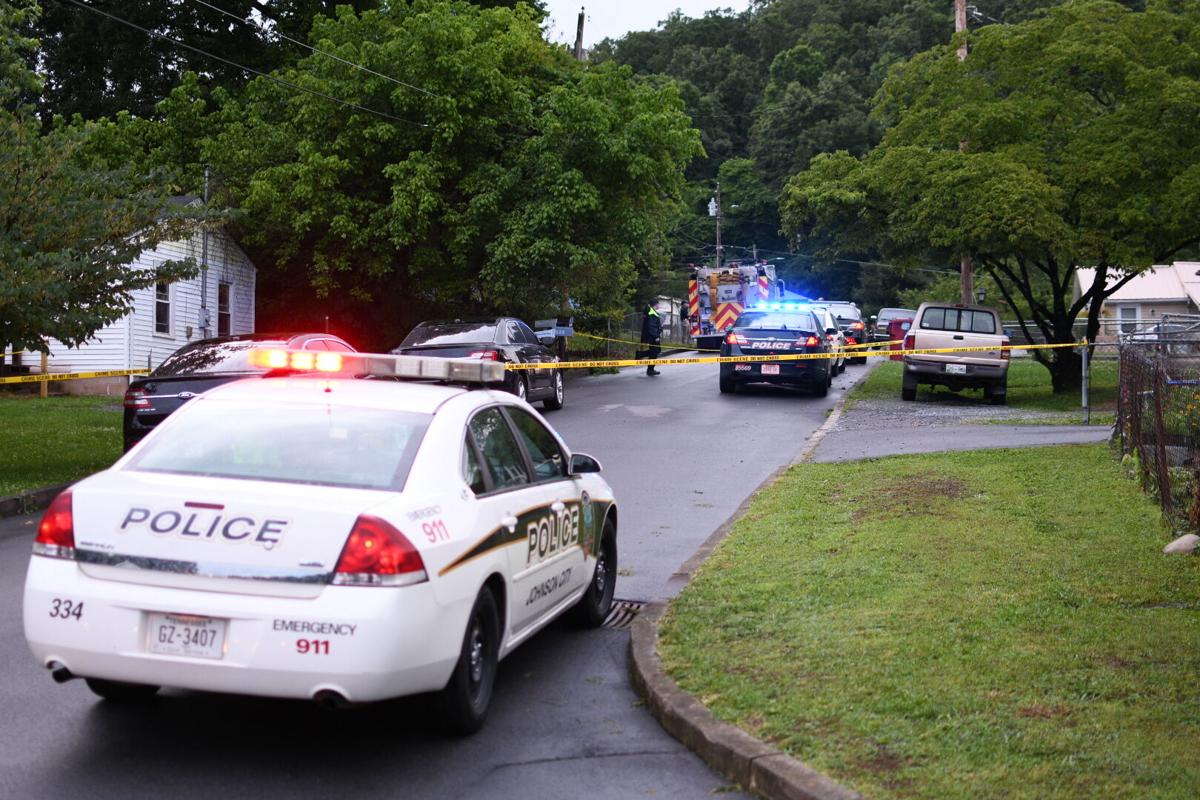 The Tennessee Bureau of Investigation was called in to investigate a police shooting in the 900 block of McArthur Street in Johnson City, Tennessee, on Tuesday, June, 30, 2020. 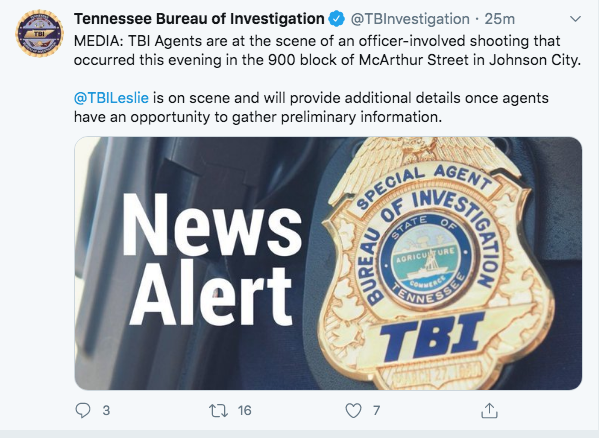 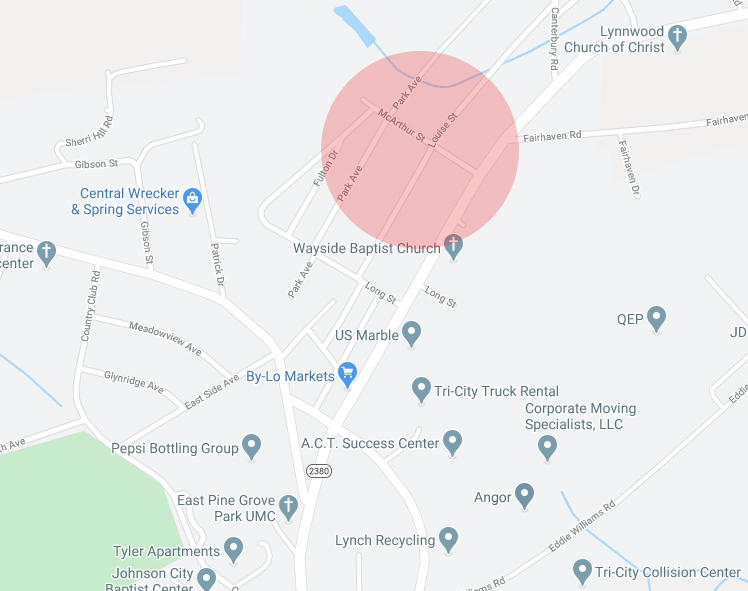 The Tennessee Bureau of Investigation was called in to investigate a police shooting in the 900 block of McArthur Street in Johnson City, Tennessee, on Tuesday, June, 30, 2020.

Johnson City police shot and killed a man Tuesday in the Pine Grove area of east Johnson City as they responded to a domestic disturbance, a Tennessee Bureau of Investigation spokeswoman said.

The TBI said the shooting occurred in the 900 block of McArthur Street after police received a report of an intoxicated man at a home just before 7 p.m. TBI spokeswoman Leslie Earhardt said police encountered a man with a gun in the street and instructed him to put the gun down. He then pointed the gun at them, and one officer fired, striking and killing the man.

No police were injured in the incident. Earhardt said the other person involved in the domestic situation was OK.

The deceased man was not identified, but Earhardt said he was born in 1958.

Earhardt did not confirm whether a gun was found at the scene.

A neighbor said she was opening her sliding glass door to let her dogs out when she heard a woman screaming. Soon after that, she heard three gunshots in rapid succession.

The TBI was continuing to investigate. Earhardt expected to release more information on Wednesday.

“As in any case, TBI’s investigative findings will be shared with the District Attorney General throughout the process for his consideration and review,” the TBI said in a news release. “As is our policy, the TBI does not identify the officers involved in these types of incidents and instead refers questions of that nature to their respective department.”

Police were involved in a shooting Tuesday in the Pine Grove area of east Johnson City, the Tennessee Bureau of Investigation confirmed on Twitter.

The TBI said the shooting occurred in the 900 block of McArthur Street, and agents were there to investigate.

No further details were available. A Johnson City Press reporter is on the scene. Keep visiting JohnsonCityPress.com for details as they are made available.