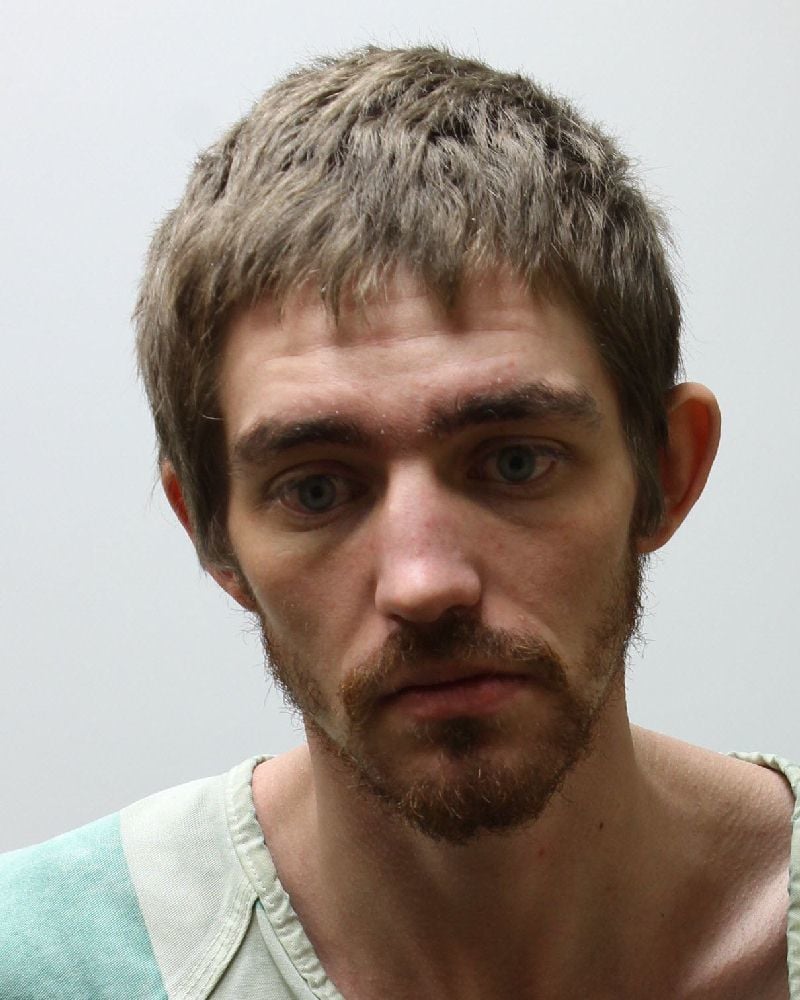 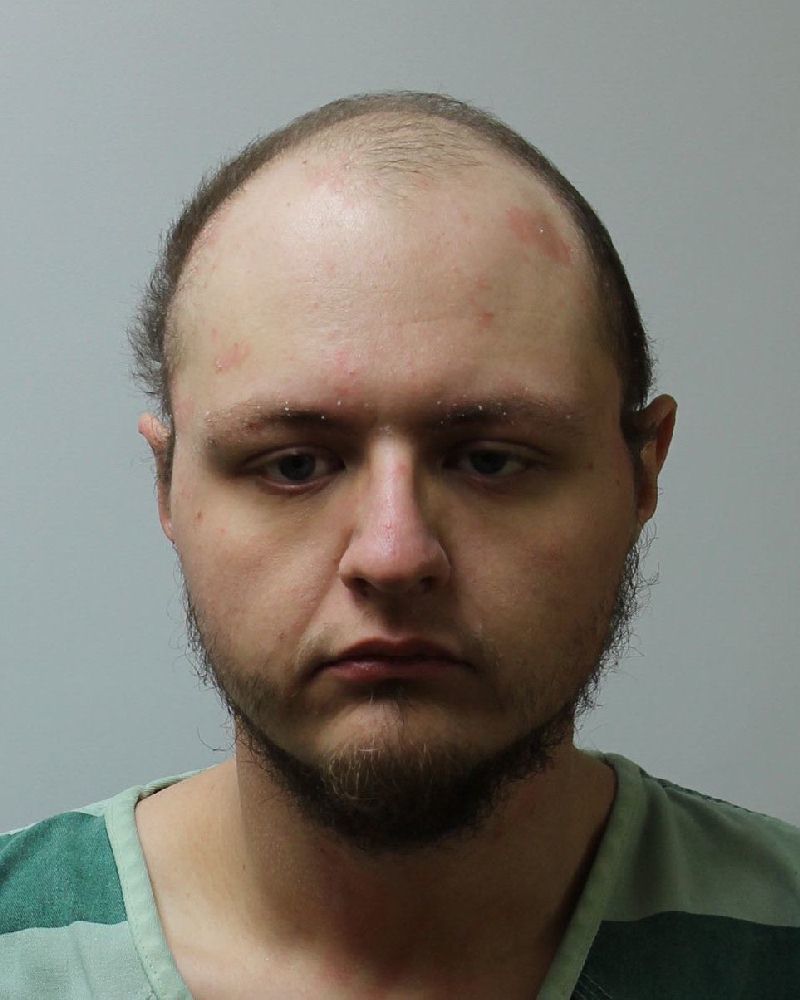 During proceedings Monday, Judge Keith Bowers Jr. ordered both defendants to have no possession of weapons and no contact with the victims in the case. Bowers also appointed attorneys to represent Hansford and Fox in the cases. The next court appearance for each man was set for March 16.

The charges stem from an incident that police said occurred in the parking lot of McDonald’s Restaurant early Sunday evening. The reported victims were two boys. They said the men who robbed them were wearing black hoodies.

One of the teens said one of the robbers had something in his waistband that looked like either a handle for a gun or a knife. The teens said the men robbed them of items of jewelry, cash and a baseball cap.

The teens said that after the robbery, the men headed west, toward KFC. Elizabethton Police Officers stopped two men at the Redi Mart Discount Tobacco Store in that area. The men reportedly were wearing black hoodies and possessed items described by the teens as having been taken in the robbery. Both men were taken into custody and charged in the robbery.