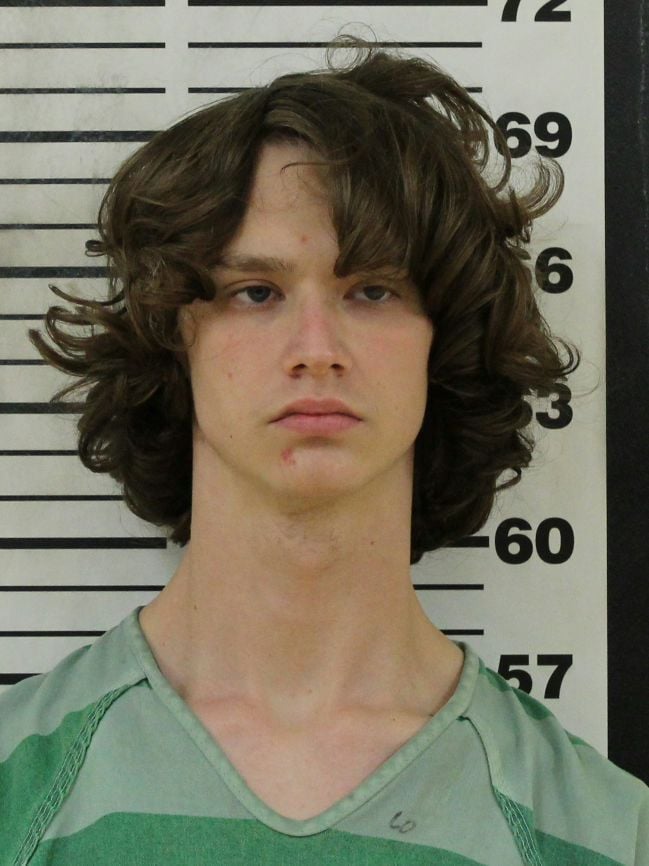 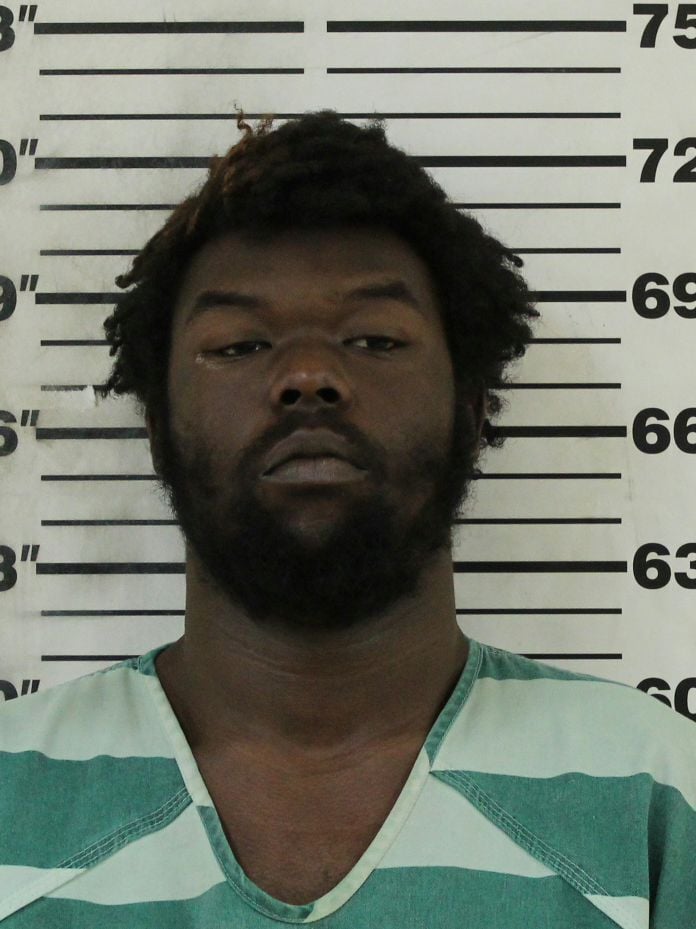 They are accused of involvement in a deadly shooting at 121 Blevins Road at 5:30 a.m. Tuesday; more than 20 shots were reportedly fired into the home, with one of the rounds striking the girl in the head as she was sleeping on a couch.

Jason Bryan Barber II, 18; Jediah Shane Glover, 20; and Zachary Scalf have each been charged with first-degree murder, criminal conspiracy, aggravated assault, reckless endangerment, and possession of a firearm during the commission of a dangerous felony.

Barber and Glover were arrested in the morning and were arraigned in Sessions Court. They were also arraigned on charges stemming from a shooting on Swimming Pool Road in Hampton: two counts of reckless endangerment/aggravated assault and one count of aggravated assault. Their next court appearance is set for Nov. 30 with their attorneys.

Scalf was arrested Thursday afternoon and has not yet been arraigned.

During the course of the shooting, 21 rounds were fired into the residence, according to the sheriff’s department.

Investigators said they were told Tuesday’s shooting was in response to a Halloween night shooting at the Blevins Road home.

In that incident, investigators said they determined that Zaylor Arnett had come to the house, where he met with resident Burley Canter. According to the sheriff’s department affidavit, an altercation started and Arnett drew a gun. The two men struggled for control of the gun and it went off, striking Arnett.

During the sheriff’s department investigation, Barber and Glover became suspects. Barber was taken into custody as a suspect in a Nov. 13 shooting incident in Hampton.

That incident was also believed to be a drive-by shooting by investigators, taking place at 199 Swimming Pool Road.

Investigators reported that eight AMTC .223 brass casings, two Winchester 9 mm brass casings and another 9 mm brass casing were found in the road at the Hampton scene in a pattern that indicated a drive-by. Witnesses said the vehicle was a silver or gray Subaru Forester occupied by four people. A witness said one of the occupants was “Baby J.” Officers believe that was a nickname of Barber.

According to the warrant, Barber was picked up by Washington County deputies Wednesday at 141 Bucktown Road, Jonesborough and was taken to the Carter County Sheriff’s Department for questioning.

At the time of his arrest, he was accompanied by Glover.

Barber was interrogated by investigators on Thursday, who said he confessed to participating in Tuesday’s shooting on Blevins Road. He reportedly said he had been the driver of the vehicle in the drive-by shooting and that the vehicle was also occupied by Glover and by Zachary Scalf.

According to the sheriff’s department affidavit, Barber said the Nov. 17 shooting was planned and carried out as revenge for the Halloween shooting incident and that he had been driving while Glover and Scalf had been shooting.

Carter County Sheriff Dexter Lunceford offered thanks to the agencies that assisted in apprehending the murder suspects.

“We want to thank the Washington County Sheriff’s Office, the Elizabethton Police Department, the Tennessee Bureau of Investigation, the District Attorney’s Office, and all the citizens who reached out to us with information,” Lunceford said. “We greatly appreciate all the help we received.”

CCSD identifies girl who was killed in shooting, offer reward for information