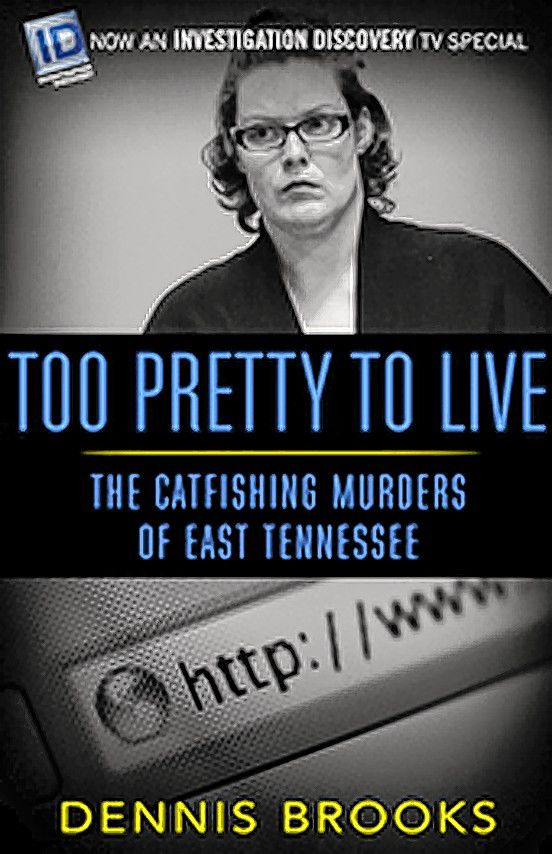 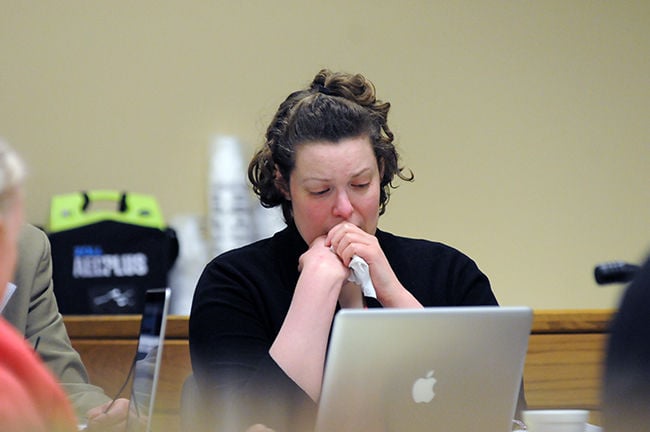 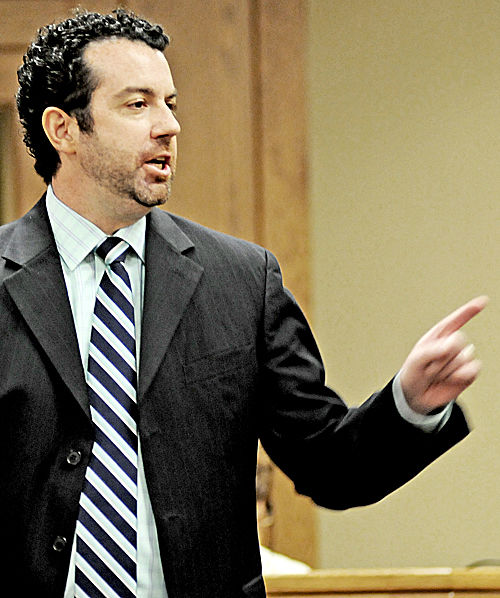 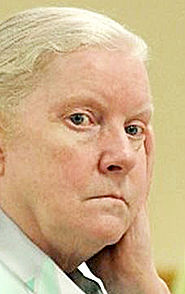 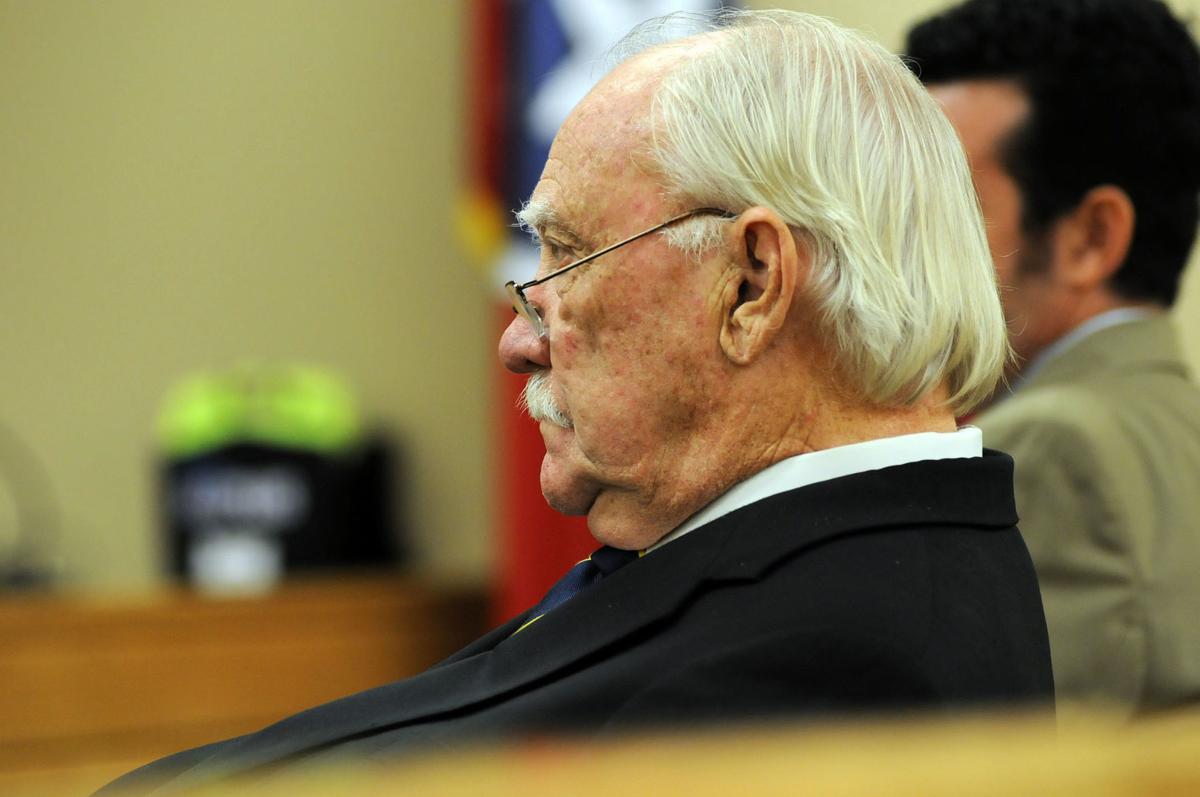 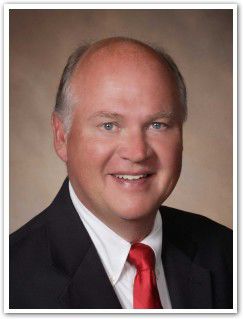 Senior Judge Don R. Ash has been appointed to hear a writ of coram nobis in the Facebook murder case. 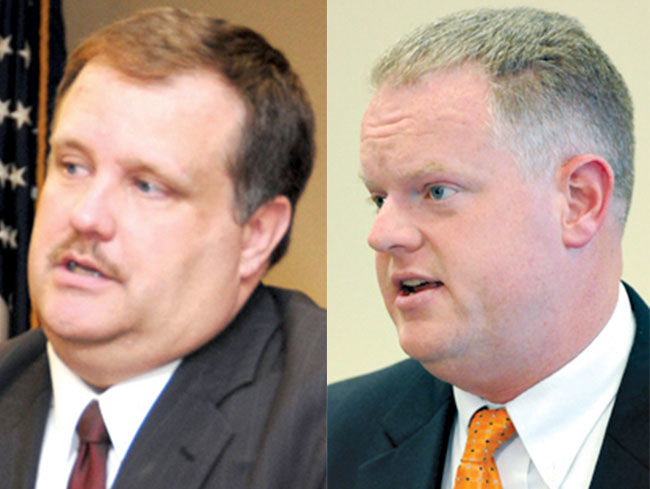 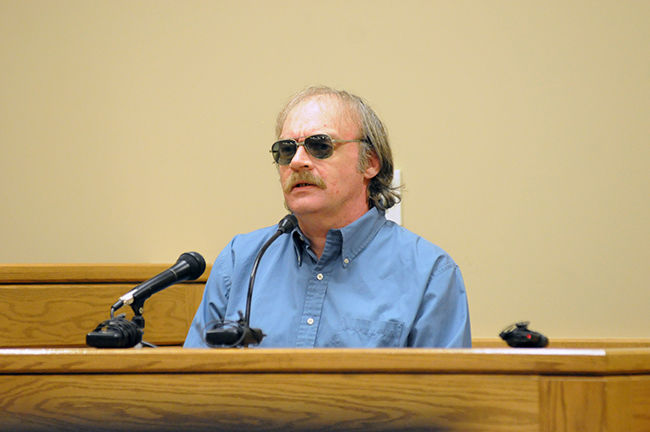 Senior Judge Don R. Ash has been appointed to hear a writ of coram nobis in the Facebook murder case.

A new judge, a new prosecutor and a date for court.

All the pieces are now in place for a hearing in the so-called Facebook murders case in Mountain City for the defense to argue their clients were denied access to information that could have been helpful to their case.

That information, according to attorneys for Barbara and Jenelle Potter, was revealed in a true crime book, “Too Pretty To Live: The Catfishing Murders of East Tennessee,” published by lead prosecutor Assistant District Attorney General Dennis Brooks months after the trial ended with the women’s convictions in July 2015.

Brooks will likely be a witness in the next court proceedings. The defense, Randy Fallin and Tate Davis for Barbara Potter and Cameron Hyder for Jenelle Potter, had asked that Clark’s office be removed.

Judge Don Ash was appointed in September to take over the proceedings after the trial judge, Senior Judge Jon Kerry Blackwood, retired from judicial service. Staubus said there is a hearing scheduled for Aug. 28-30 on the writ of coram nobis filed by Fallin and Tate and later joined by Hyder.

Their cases were on appeal with the Tennessee Court of Criminal Appeals in Knoxville when the attorneys discovered what they call “new evidence,” and filed a motion to stop the appeal proceedings.

The Potter women were convicted of conspiring together, and with patriarch Marvin “Buddy” Potter, to kill Bill Payne, 36, and Billie Jean Hayworth, 23, inside that couple’s Johnson County home. The couple was gunned down in the early morning hours of Jan. 31, 2012. Marvin Potter was convicted in a 2013 trial separate from his wife and daughter.

Prosecutors said he carried out the shootings after being convinced by his wife and daughter that Payne and Hayworth were harassing Jenelle and that Jenelle’s life was in danger.

A fourth person, Jamie Curd, the boyfriend of Jenelle Potter, was set to stand trial with the women, but struck a deal with prosecutors and testified against them in exchange for a 25-year sentence for pleading guilty to facilitation to second-degree murder.

The evidence attorneys say wasn’t turned over to them includes statements made by Curd and footage from a video trail camera placed outside the Potter home in an attempt to catch anyone vandalizing the property. Barbara Potter made several reports to the sheriff’s office that people were driving by their home to harass them and causing damage to their property.

Jenelle also developed a crush on Curd, a self-taught computer fix-it guy who often worked on the Potters’ computer as well as Payne’s.

During Jenelle and Barbara’s trial last year, defense attorneys said Curd could have easily manipulated both computers to show emails were sent from one or the other. That was to refute the state computer expert’s testimony, which unequivocally said thousands of emails from Jenelle and Barbara to a mysterious man named Chris — supposedly a CIA agent who was in Mountain City watching all that was going on but who couldn’t get involved — originated from the Potter computer.

The petition for a writ of coram nobis Jenelle Potter filed Aug. 1 is not as detailed as her mother’s and is handwritten by Jenelle. It does state the basic claim that prosecutors never turned over footage from a video camera installed near the Potter home and statements Curd made to investigators the defense never knew about.

“There are several issues raised in the book written by Mr. Brooks that were not disclosed to my lawyer or me,” Jenelle Potter wrote. She asked for a judge to appoint her trial attorney, Cameron Hyder, to represent her in the new petition. That request has been granted.

Before Jenelle and Barbara Potter’s trial, defense attorneys attempted to stop Brooks from writing the book, but the trial judge — Senior Judge Jon Kerry Blackwood, who has since retired from the bench entirely — said he had no control over what Brooks did in his free time. Brooks said at that time that he consulted with the Board of Professional Responsibility and was told there was nothing barring him from writing a book after the trial was over.

The book was published about eight months after the trial.

“The book is not appropriate and is written by a prosecutor who hates me,” Jenelle Potter wrote in her writ petition. “He violated the law.” She went on to say that, “Mr. Brooks lied to make himself look good during an election year. Please give me a new trial.”

After filing the writ in July, Fallin said the newly discovered evidence would have changed the defense’s approach to the case.

“The whole tenor of the trial would have been different,” Fallin said after filing the writ. “The book Dennis wrote, we read it and there was stuff in there we didn’t know about.”

If a judge grants the defense’s petitions, the Potter women could win a new trial.