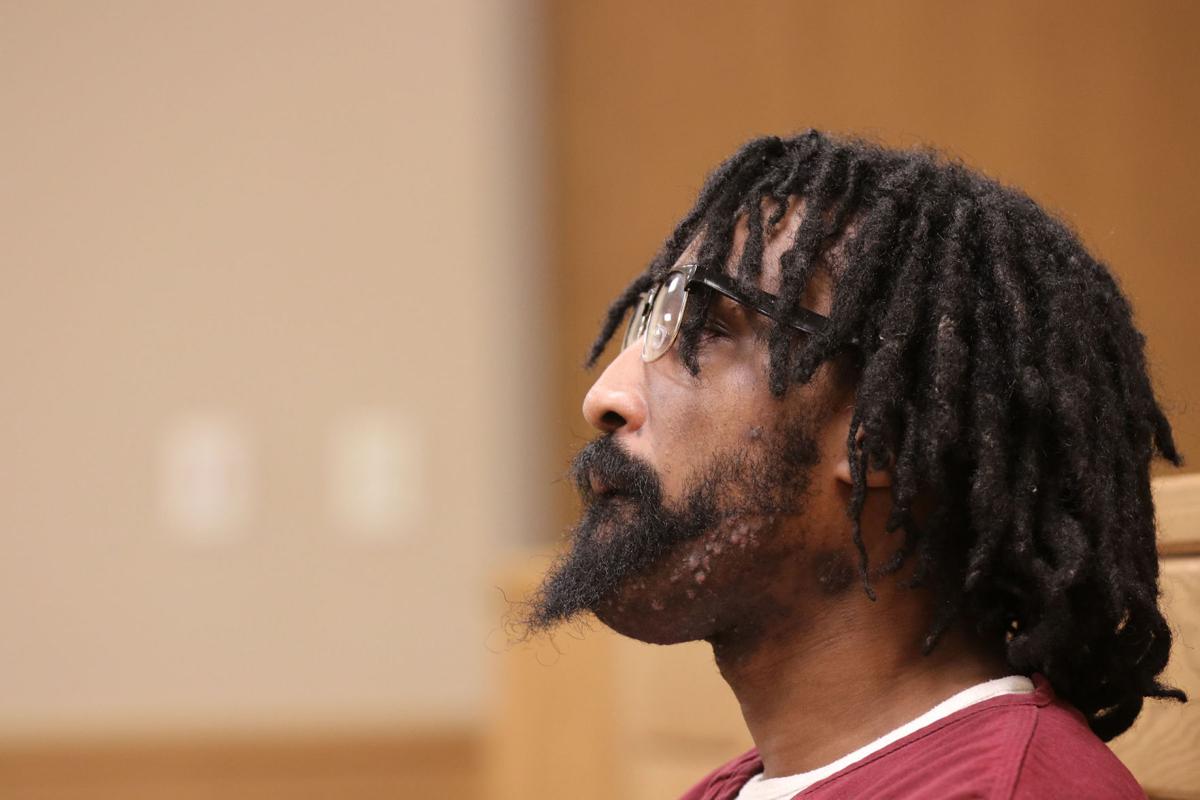 JONESBOROUGH — Christopher Horton, of Massachusetts, faces a first-degree murder charge in the February 2015 shooting death of Perry Folk in the parking lot of a Johnson City convenience store. 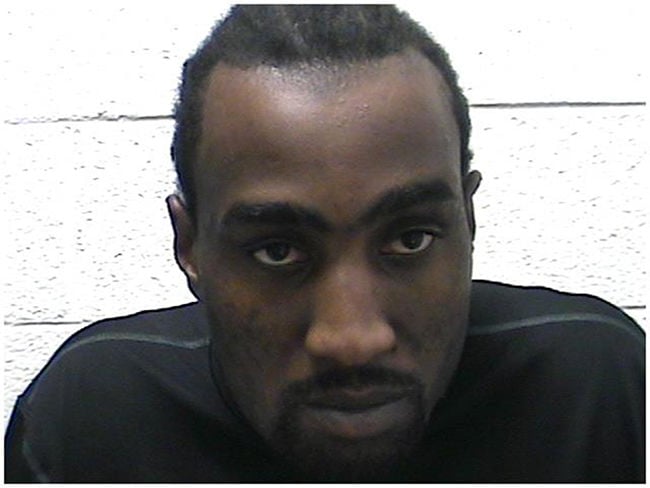 JONESBOROUGH — Christopher Horton, of Massachusetts, faces a first-degree murder charge in the February 2015 shooting death of Perry Folk in the parking lot of a Johnson City convenience store.

The trial for a Massachusetts man charged in a deadly convenience store parking lot shooting was scheduled for March, but has been delayed for a more in-depth mental evaluation on him to determine his competency to stand trial.

Christopher Horton, 39, was living at Terrace Court in Johnson City at the time of shooting in February 2015. He was one of two men charged in the shooting death of Perry Folk — also known as Troy Nelson Jr. and Twink — who was also from Massachusetts but living in Johnson City when he died Feb. 18, 2015, in the parking lot of a convenience store.

Horton underwent an outpatient mental evaluation through Frontier Health’s assessment and forensic services division, but in a letter dated Dec. 19, the evaluators said they could not determine Horton’s competency to stand trial.

Jorge Fuchs, a psychological examiner, and Dr. Preston Visser, licensed clinical psychologist, both signed the letter saying they could not make a decision of Horton’s competency in the outpatient setting. They suggested Horton have an inpatient evaulation at Middle Tennessee Mental Health Institute’s forensic services program.

Criminal Court Judge Lisa Rice issued an order for that evaluation, but with the timing of the assessment, Horton’s March 2 trial was rescheduled to Sept. 14.

The shooting happened in the parking lot of the Roadrunner at 1908 E. Unaka Ave. around 10:15 p.m. that day. Witnesses reported hearing shots fired and said a vehicle sped away, with Folk bleeding on the pavement. Investigators at the time said Anthony Hardaway, 36, also from Massachusetts, was driving the car but Horton was the person who shot Folk.

He was indicted by presentment in September 2015 on charges of first-degree murder related to Folk’s death as well as especially aggravated robbery in a separate incident that happened two weeks before the shooting. According to a Johnson City Police Department incident report, that assault happened on East Walnut Street on Jan. 29, 2015.

The investigation led police to Massachusetts, where Hardaway was found and arrested. Police there stopped a vehicle for an unrelated reason, but information obtained during that traffic stop led them to Hardaway.

It took approximately four months for the extradition process to be completed and have Hardaway returned to Tennessee to face the murder charge. In the meantime, he was indicted by a grand jury on a single count of felony murder.

“The evidence showed that Mr. Hardaway was not the shooter. He was driving the vehicle at the time of the shooting,“ McArdle said at the man’s plea hearing in 2016. As Hardaway fled the scene, he ran over Folk, but apparently told police he didn’t mean to and was just trying to get out of the area.

Hardaway pleaded guilty to conspiracy to commit felony murder. He was sentenced to 15 years in prison, but will be eligible for release on parole after serving 30 percent.