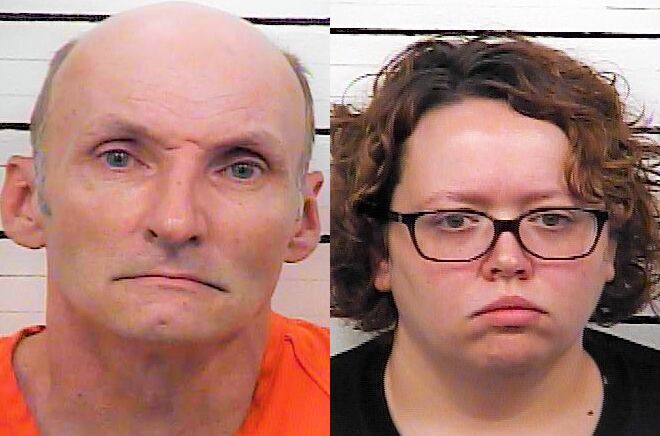 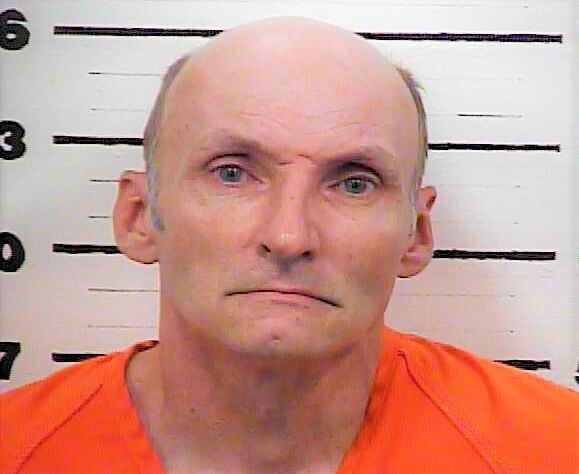 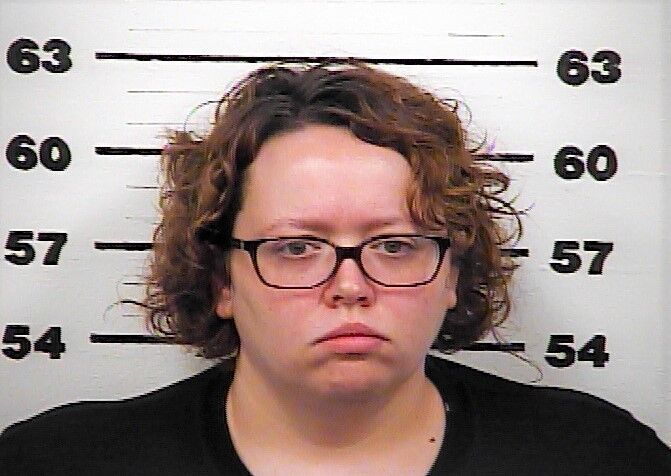 ROGERSVILLE — Both parents of 8-month-old Malcom Xavier Smith, who died July 15, 2019, have been charged with aggravated child abuse, a Class A felony with the same potential penalty as a second-degree murder charge due to Haley’s Law.

The child’s death was investigated last year by the Tennessee Department of Children’s Services and Hawkins County Sheriff’s Office as a potential shaken baby syndrome death, although neither police nor the attorney general’s office have released information about the specific cause of death.

On Sept. 3, the child’s father, Andrew Scott Smith, 50, 141 Howes Chapel Road, Rogersville, was served with a sealed indictment warrant on the same charge.

Both indictments were handed down by the grand jury on Aug. 17.

Both are scheduled for arraignment in Hawkins County Criminal Court on Oct. 9.

Why no murder indictment?

After the Times News broke the story abut Jennifer Smith’s arrest last week, there was a barrage of social media questions and comments questioning why prosecutors didn’t pursue a murder charge.

Attorney General Dan Armstrong told the Times News on Tuesday that Haley’s Law is useful in cases where it might be hard to prove specifically who administered the fatal injuries, particularly in cases where abuse may have taken place over an extended period of time.

“What Haley’s Law did was bring in not only abuse of a child, but neglect and endangerment,” Armstrong said. “It made it where we didn’t have to actually prove that a certain person physically abused a child. We could prove it that way, or we could charge the same class felony by proving they had a supervisory role and failed to adequately protect the child, which was their duty.

As a Class A felony, aggravated child abuse can result in a sentence of up to 60 years, depending on the defendant’s prior criminal record. At a minimum, Armstrong noted, the sentence would be 15-25 years, which is the same potential sentence as a second-degree murder conviction.

According to the indictments, the death of the infant was attributed to injuries suffered on or about June 26-30, 2019.

The DCS initiated an investigation of the child’s injuries on July 1, 2019, as “possible shaken baby syndrome.”

According to an HCSO report filed by Deputy Jesse Williams, DCS investigator Jessica Wilder reported to the HCSO on July 1, 2019, that she had received a report on the child.

Wilder reported that the baby was taken to a hospital on June 30, and “is on a feeding tube, possible shaken baby syndrome.”

A copy of Andrew Smith’s indictment was unavailable Tuesday, but Jennifer Smith’s indictment alleges she “is criminally responsible as a party or principal by knowingly abusing or neglecting a child under 8 years of age, Malcom Xavier Smith, so as to adversely affect the child’s health and welfare in such a manner that resulted in serious bodily injury.”