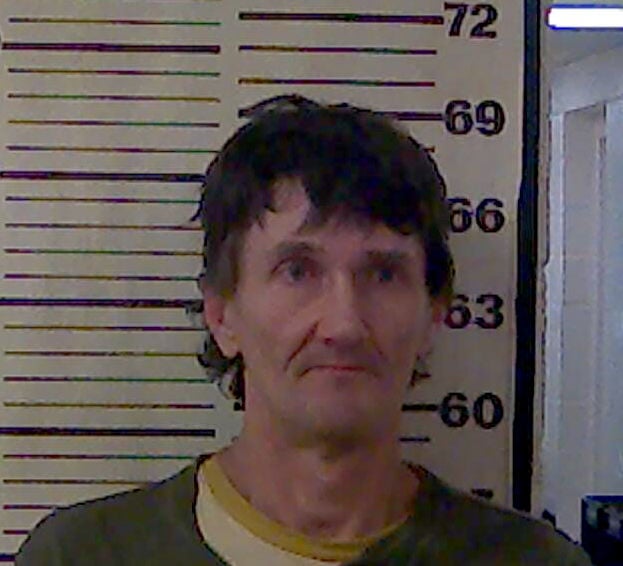 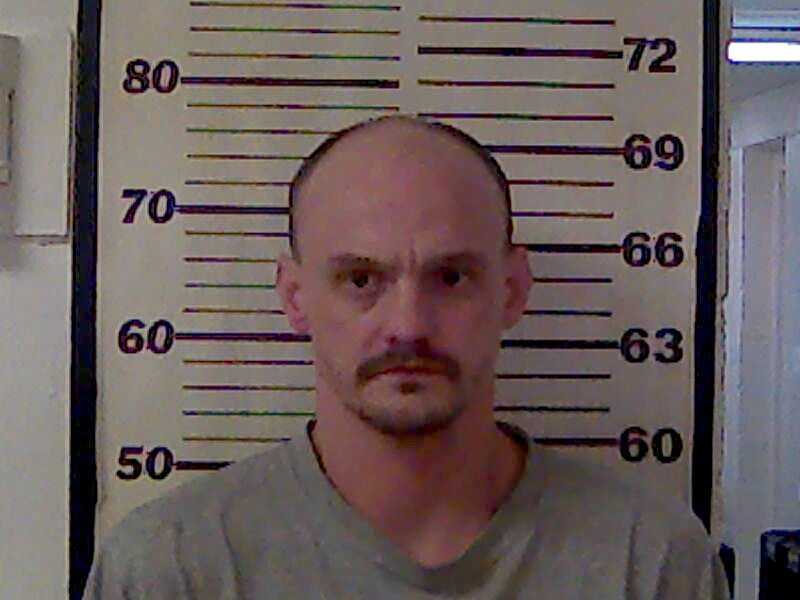 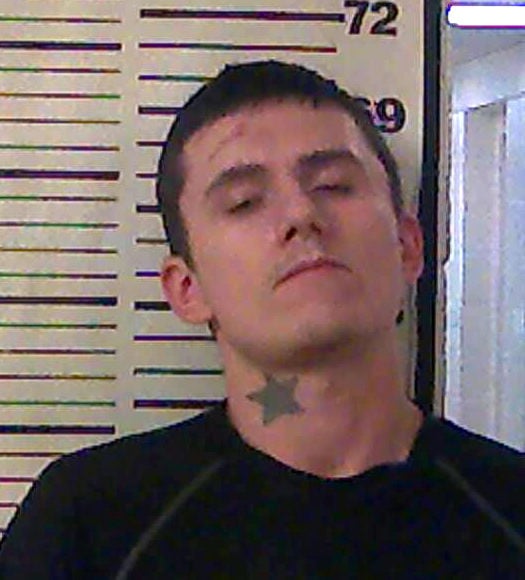 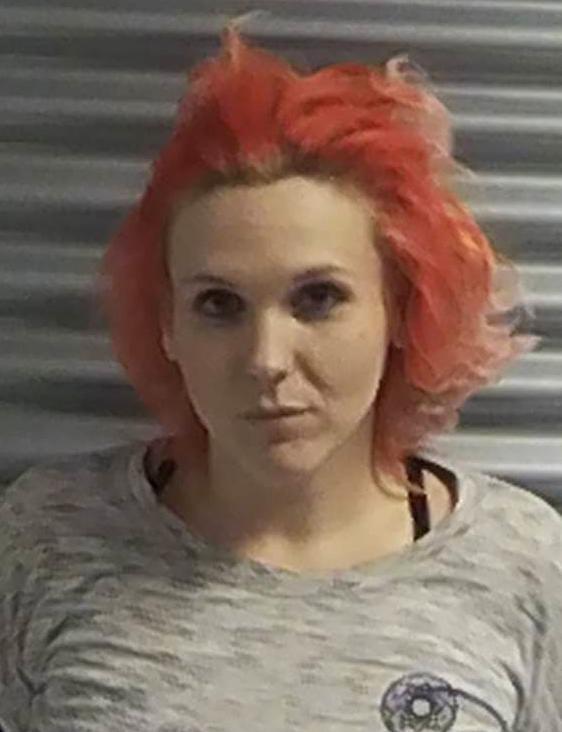 ERWIN — Unicoi County and Erwin law enforcement officers arrested five people on methamphetamine charges early Wednesday in a raid at a Madison Street home that Sheriff Mike Hensley said was being used as a drug house.

Hensley said his department’s drug enforcement officers had been investigating the house at 127 Madison for some time. He said the decision was made to expedite the case on Tuesday after learning methamphetamine being used and sold at the home may have been laced with fentanyl — a dangerously potent painkiller feared for its potential to cause overdose and fatalities.

“It’s a drug house. We have had ongoing drug problems there. We have recovered stolen property there. And we have made arrests at that house in the past,” Hensley said.

With help from Erwin Police Department, Hensley said sheriff’s department drug investigators were able to make a methamphetamine purchase from a resident of the home late Tuesday and the house was raided early Wednesday.

While no fentanyl was found in the home, a small amount of meth recovered in the raid was sent to the Tennessee Bureau of Investigation crime lab for testing for fentanyl. Syringes and other items of drug paraphernalia were also found in the home, Hensley said.

Steven Anthony Silvers, who lived at the house, and four other people who were there — Randal Shane Shelton, Kenneth B. Osborne, Kiera English and Chasity Marie Brickley — were arrested.

Their bonds were set at $50,000 each and their court dates were scheduled for Thursday, Feb. 15.