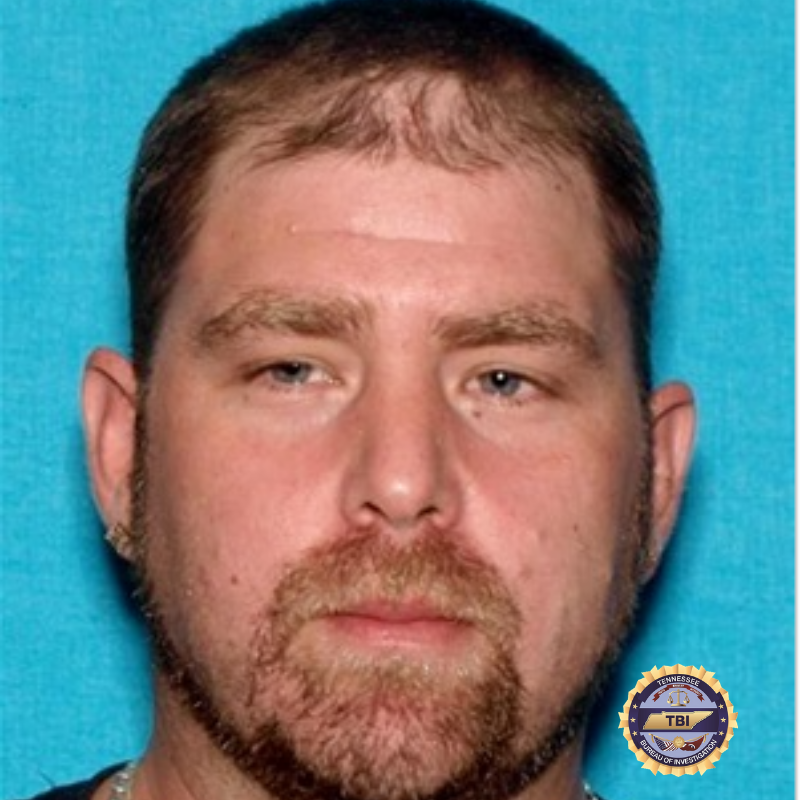 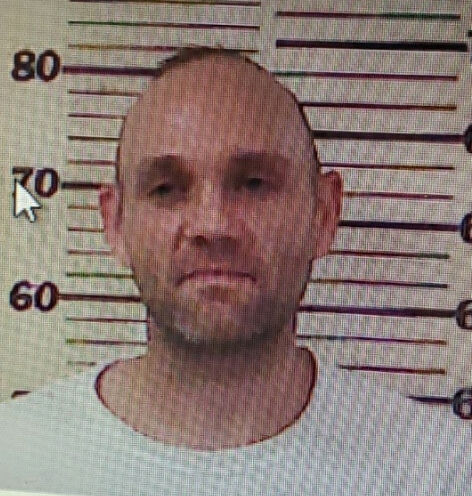 ERWIN — A mother and father were charged with kidnapping Wednesday night in Erwin after the Tennessee Bureau of Investigation issued an Amber Alert for their two young children.

The TBI alert was issued at 8:57 p.m. on behalf of the Erwin Police Department.

The alert included information that a 6-year-old boy and 5-year-old girl were last seen earlier on Wednesday and could be with their noncustodial father, 38-year-old Jason Simon.

At 9:19 p.m., the TBI canceled the alert and announced the children had been found safe.

Simon and the children’s mother, Trista Jones, were charged with kidnapping and a second man, Shawn Hinkley, was charged with providing false information to law enforcement officers.