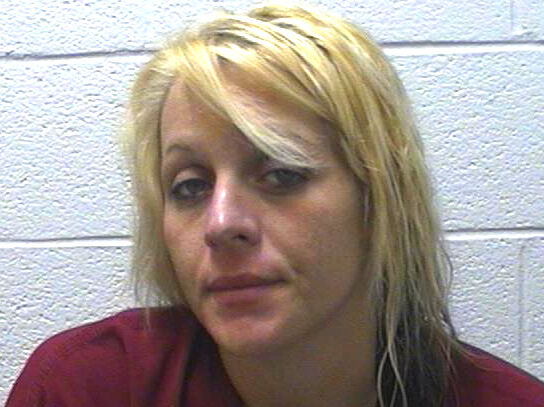 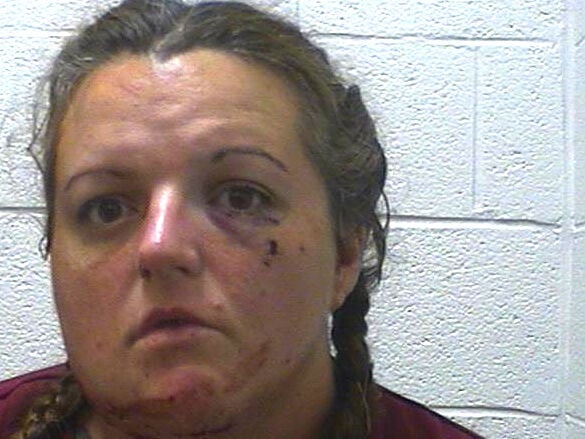 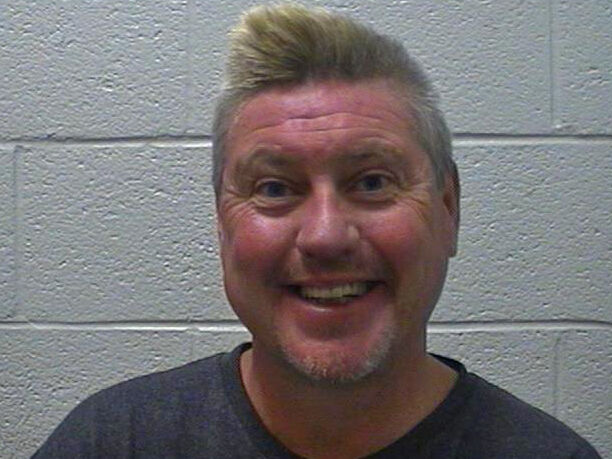 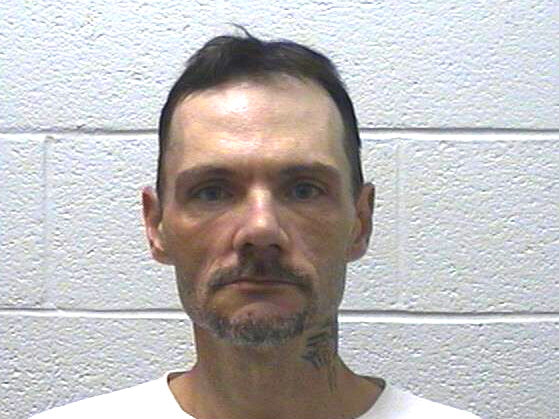 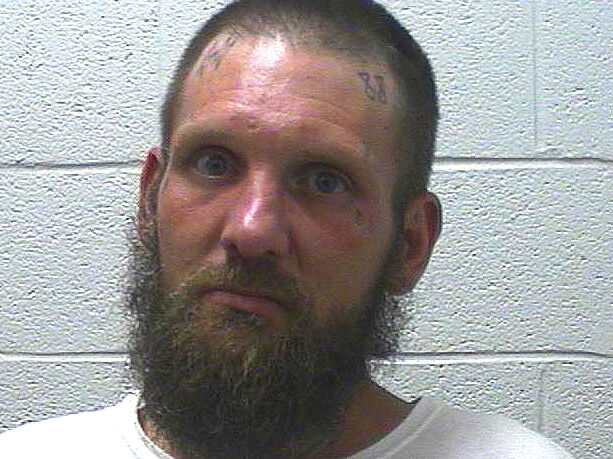 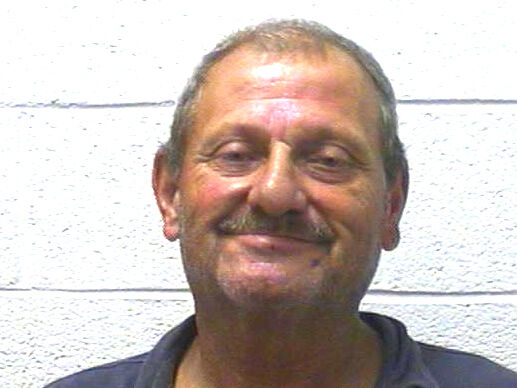 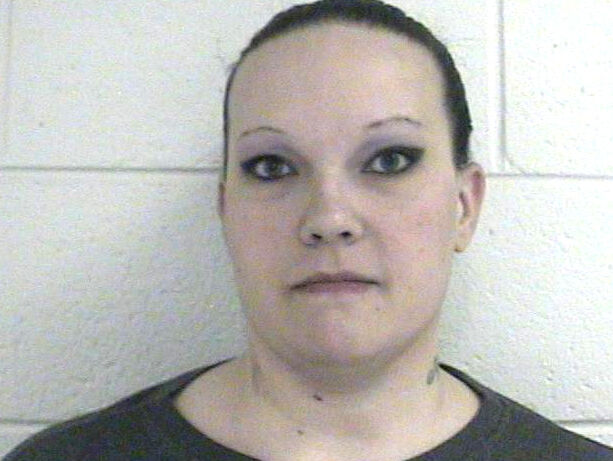 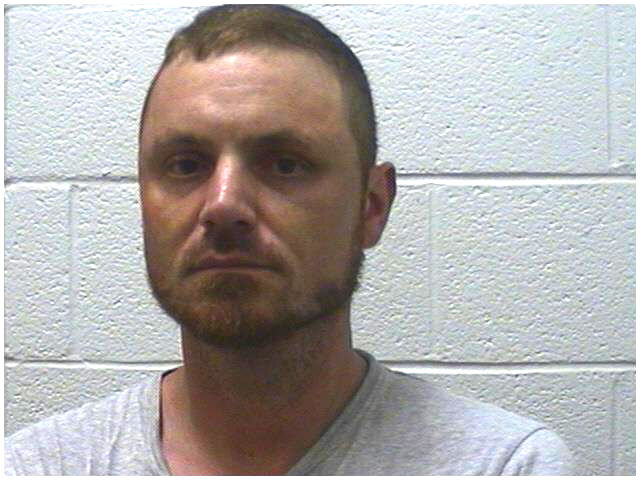 City police arrested two women Sunday during a burglary in progress. Police said they detained 28-year-old Kasey Garrison at the scene. She had the homeowner’s property in and around her vehicle. Others fled the scene before police arrived, but police caught Jordan Swearingen, also 28, running from the scene. Both were charged with aggravated burglary and theft over $2,500. Garrison, 406 W, Jackson Blvd., No. 12, Jonesborough, also was charged with simple possession. Swearingen, 202 Echo Drive, was charged with evading arrest. Each was jailed in the Washington County Detention Center under $20,000 bond and arraigned Monday.

Police charged a Johnson City man Monday with his fifth DUI after he wrecked his electric scooter at a local grocery store. Timothy Blair, 50, 314 Ivanhoe Drive, was was charged with driving on a revoked license. Police said Blair’s arrest resulted from an investigation about a combative man who had wrecked a scooter. Police found Blair with his electric scooter in the road. Police said Blair had been intoxicated while riding the scooter, His licence was revoked from a past DUI. He was held in the Detention Center without bond awaiting a Sessions Court appearance set for Tuesday.

A south Johnson City man was charged Monday with burglarizing a neighbor’s apartment in May. Christopher Foister, 41, 506 Swadley Road, was charged with one count of aggravated burglary and one count of theft under $1,000. Police said the burglary that occurred at 502 Swadley Road, Apt. 3, about 5:30 a.m. on May 7. The victim’s basement/garage area of his apartment was forcefully entered and various tools, camping and fishing equipment was stolen. During the course of the investigation, Foister was developed as a suspect. He was held in the Detention Center under $3,000 bond awaiting a Sessions Court appearance set for Tuesday.

A domestic situation Saturday led police to arrest a Johnson City man on assault and drug charges. About 9:20 p.m., police were flagged down by a woman regarding a domestic assault. Joshua Presnell, 38, 108 ½ Wilson Ave, was charged with aggravated domestic assault, simple possession of methamphetamine and possession without prescription. Police said they found methamphetamine, gabapentin and suboxone on Presnell as he was arrested. He was held in the Detention Center under $22,000 bond with a Sessions Court appearance set for Tuesday.

Police said a man went into a downtown Johnson City restaurant and stole a tip jar on Saturday. Harry Sparks, 53, 31 Towne Square, was charged with burglary and theft of property. About 10:20 a.m., police were called to Mid City Grill, 106 S. Commerce St., in reference to an open door. Security camera video showed that a man had entered the business through the open door, grabbed a tip jar and then left with the money. Police found Sparks in front of the Johnson City Library and identified him as the burglar based on the video evidence and his own confession. He was held in the Detention Center under $2,000 bond and arraigned Monday.

Police said a Johnson City woman took out a loan on her vehicle, failing to make payments. Clarinda Johnson 36, 1210 N Barton St., was charged July 22 with one count of hindering secured creditors. On Oct. 10, Johnson obtained a loan on a 2005 Chevrolet Silverado. Police said she made five payments and refused to pay after the fifth. The loan company attempted to contact her multiple times, but she refused to give the location of the truck. During this time, she concealed the truck and refused to pay. As police tried to serve a warrant for her arrest, the vehicle was found and the loan company took possession of it. Soon after, police saw a vehicle Johnson was driving and stopped it. She was held in the Detention Center under $1,000 bond and arraigned the following day.

A Mooresburg man was charged July 21 in Johnson City following accusations that he stole from a West Market Street business. William Joseph York, 37, was charged with burglary. On Nov. 11, employees of Audio Underground, 3744 W. Market St., reported a burglary that had occurred on Nov. 9. The owner said two men in a Honda Accord stole various property from a storage tent behind the business. On July 17, police found York sleeping inside a stolen vehicle along with property belonging to Audio Underground. He was held in the Detention Center under $5,000 bond and arraigned July 22.