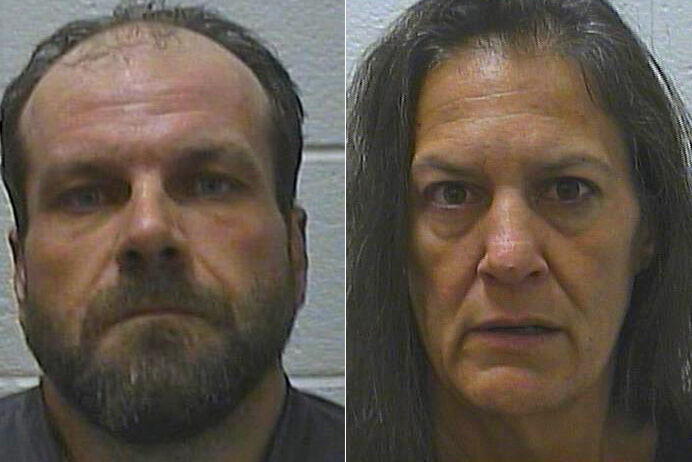 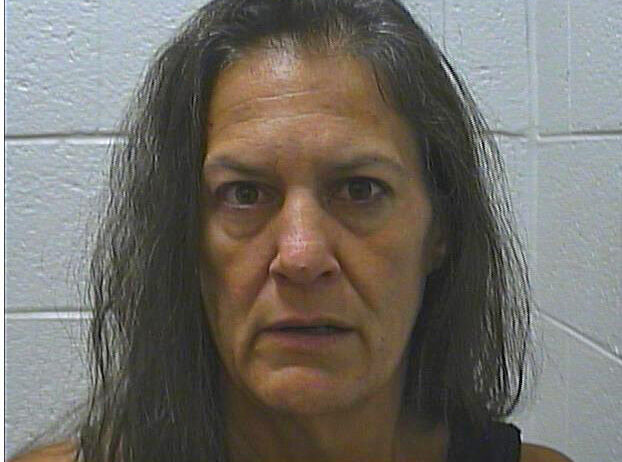 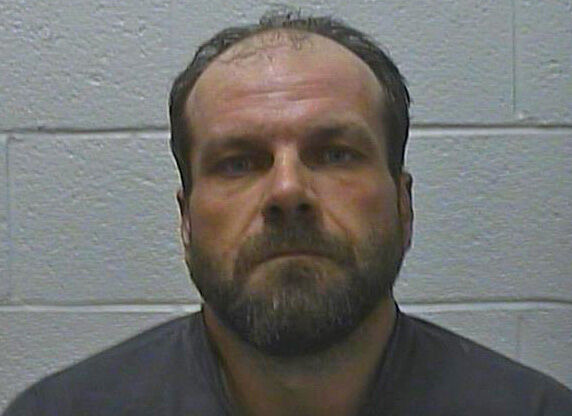 Two people were charged Thursday with assaulting and holding a man against his will for two days near the Nolichucky River in Washington County.

David W. Smith, 43, and Sheryl L. Smith, 52, both of 349 Little Germany Road, were each charged with aggravated kidnapping and aggravated assault.

Graybeal said the victim had injuries consistent with the allegations.

The Smiths were held in the Washington County Detention Center under $80,000 bond and were set to appear in Sessions Court later Thursday.

Graybeal said the investigation was ongoing and more charges were pending.