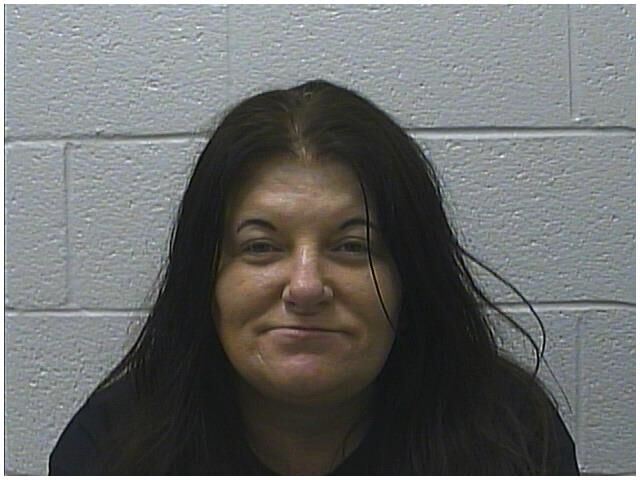 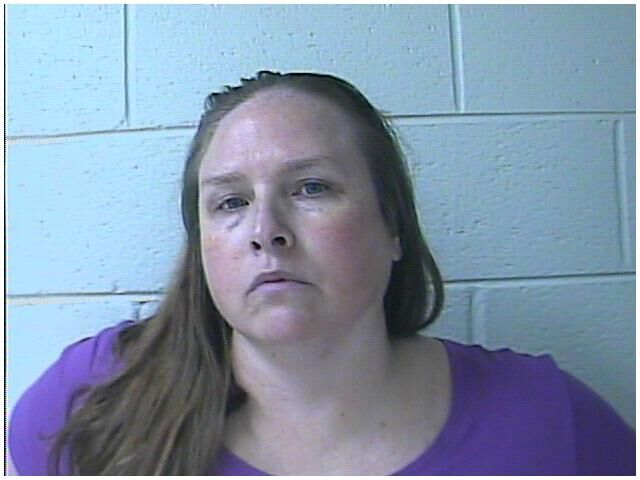 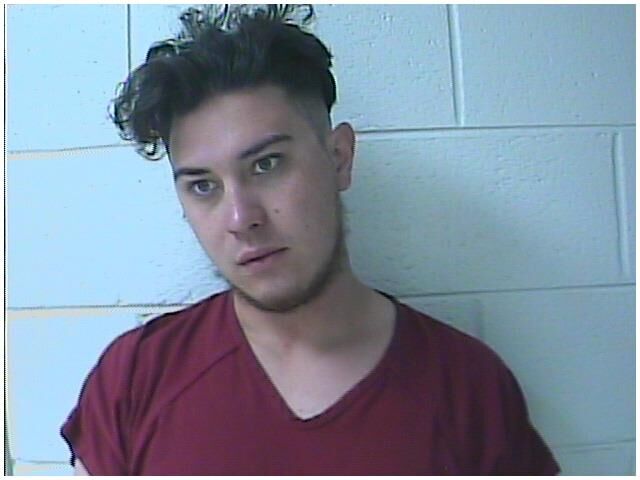 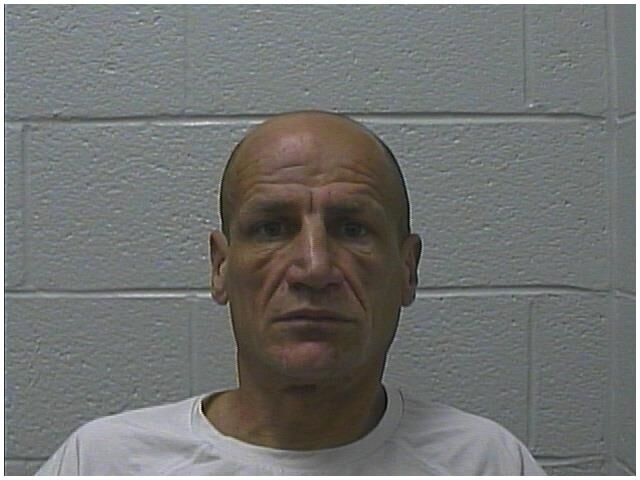 Recent arrests by the Johnson City Police Department include:

• Julie B Storie, 46, 730 Rock Hill Road, Watauga, was arrested Monday on charges of burglary and shoplifting. Shortly before 8 p.m., officers responded to a shoplifting incident at Walmart, 2915 W. Market St. Storie was stopped by loss prevention personnel for shoplifting merchandise totaling $39. Storie had previously been ordered to stay away from the business for another shoplifting offense in 2018. Storie was being held in the Washington County Detention Center on $2,000 bond.

• Rebecca J. Puhr, 47, 205 Norwood Drive, was arrested Sunday on a charge of possession of stolen property. Officers responded to Puhr’s residence around 7:22 a.m. in reference to a domestic disturbance. During the course of the investigation, officers found out Puhr was a suspect in a stolen vehicle case from March 26. Officers also determined she had driven the stolen vehicle to the residence. They reportedly found the stolen vehicle parked down the street with the registration removed. Puhr was being held in the Washington County Detention Center on $10,000 bond.

• Nathan Black , 27, 1740 Nathaniel Drive, was arrested Sunday on charges of aggravated domestic assault, reckless endangerment, and resisting arrest. At 8:31 a.m., officers were at 1740 Nathaniel Drive on an unrelated call when a woman ran out of an apartment holding an infant child and screaming for help. Police said an investigation revealed Black allegedly punched the woman and choked her, all while she was holding her child. When officers attempted to place handcuffs on Black, officers said he aggressively began to pull his arms away and resist being taken into custody. Black was being held in the Washington County Detention Center on $12,000 bond.

• Randy Bowman, 49, 203 Hamilton St., was arrested Sunday on charges of possession of schedule II drugs for resale, unlawful drug paraphernalia, simple possession, driving on a suspended license, and improper display of registration. Officers initiated a traffic stop at the intersection of West Market and South Belmont streets around 1 p.m. on a Honda Civic for the violation of improper display of registration. The driver of the vehicle was identified as Bowman and police said he was driving on a suspended driver’s license. Officers said they searched the car and found a significant amount of a white powdery substance that was contained within a food processor, hydrocodone tablets, and drug paraphernalia. Several rounds of ammunition were also found inside the vehicle. Bowman was being held in the Washington County Detention Center on $13,000 bond.