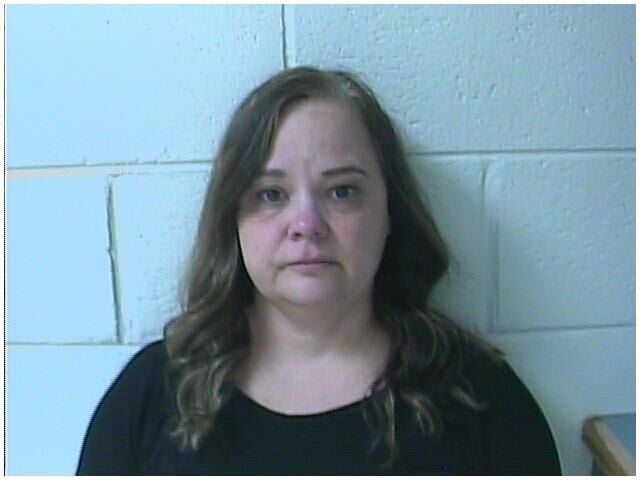 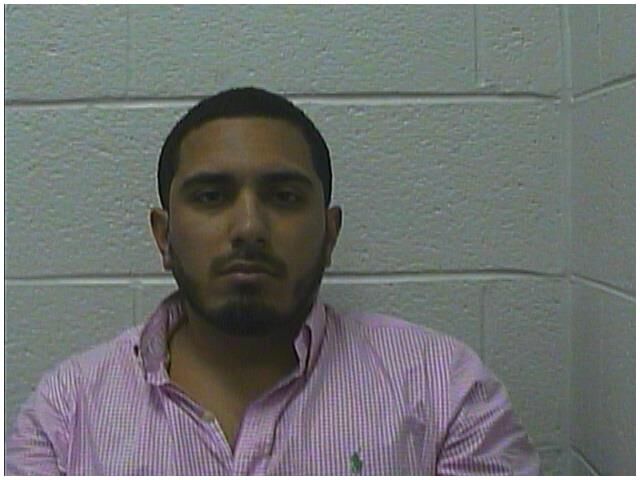 Pedestrian struck: A pedestrian was hit by a vehicle early Saturday morning on West State of Franklin Road, and was listed in critical condition at an area hospital after the incident.

It happened around 4:17 a.m. as the pedestrian, who was attempting to walk across West State of Franklin near West Watauga Avenue, was struck by a man driving a 2019 Nissan Rogue.

Austin Lane, 21, Norton, Virginia, was traveling eastbound on West State of Franklin when he struck Victoria Simm, 24, Johnson City. Simm was taken to Johnson City Medical Center for treatment and was listed in critical condition.

An investigation is being conducted by the Johnson City Police Department’s Traffic Crash Reconstruction Team.

Police began the investigation in March 2020 after a report from an event facility owner in Johnson City he suspected someone was skimming money from the facility.

Spurlock was the events coordinator for The Venue at the King Center, according to the owner, Dr. Charles Famoyin. He had uncovered unexplained financial discrepancies, including one client’s missing credit card payment and scheduled events that were no longer on the events calendar.

Famoyin discovered payments that had been diverted to a bank account through Square, a point of sale service used by many businesses. But Famoyin had not approved any payments to be processed through that app.

Spurlock was arrested Friday on on a charge of theft over $10,000. She has a hearing scheduled in May.

Florida man charged with assault: A Florida man was arrested Saturday on two counts of aggravated assault after two men accused him of “nearly running them over,” with his vehicle.

Colon was being held in the Washington County Detention Center on $15,000 bond.