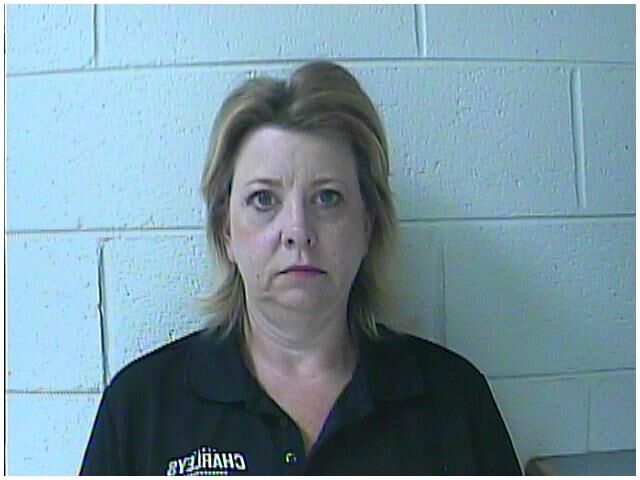 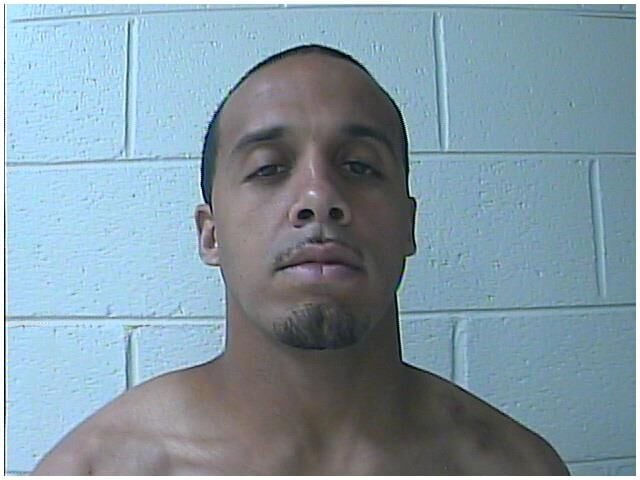 A Johnson City business owner was arrested this week on tax evasion charges and theft.

The Special Investigations Section of the Tennessee Department of Revenue conducted the investigation that led to the indictment and arrest of Amy Oaks Turner on charges of tax evasion and theft of property.

Other recent arrests in Johnson City include:

• Kevin Boyette, Huntington Avenue, Boston, was arrested July 10 on charges of possession of a controlled substance with intent to distribute, possession of schedule VI drugs, criminal trespassing, and evading arrest. Johnson City police responded to the downtown area around 4:40 p.m. July 10 in reference to a person of interest regarding a stolen vehicle that had been recovered earlier that day. Officers found Boyette walking in the area of West Maple Street toward South Roan Street.

As officers tried to confront Boyette, he reportedly ran behind houses in the area and climbed the outlying fence of a towing company lot located nearby. After a brief standoff with police, he eventually surrendered.

During a search of Boyette and his property, 25 grams of a green leafy substance believed to be marijuana and $1,114 cash were located.

• Candice Pricenor, Wilhoit Road, Chuckey, was arrested July 8 on five counts of felony reckless endangerment and violation of an order of protection.

Officers responded to the 1000 block of University Parkway that day in reference to a motor vehicle crash. The investigation revealed Pricenor was recklessly pursuing a vehicle driven by her husband when she crashed. Pricenor made a right turn at a high rate of speed, lost control of her Nissan Rogue and struck another vehicle containing five people.

Police also determined Pricenor had an active order of protection from her husband that was violated by her actions.

She was transported to the Washington County Detention Center where she was held on $11,000 bond.