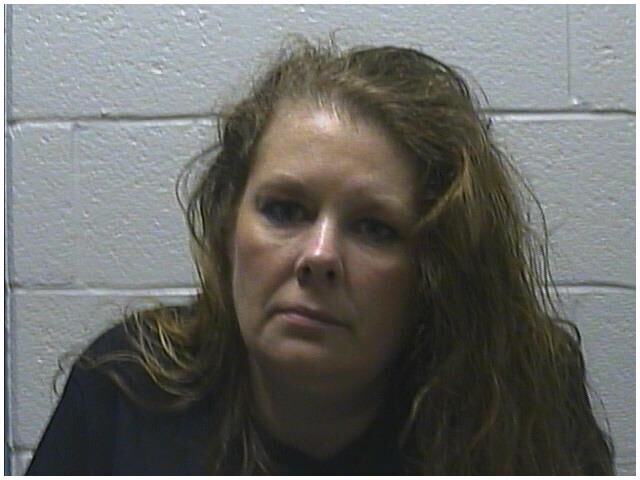 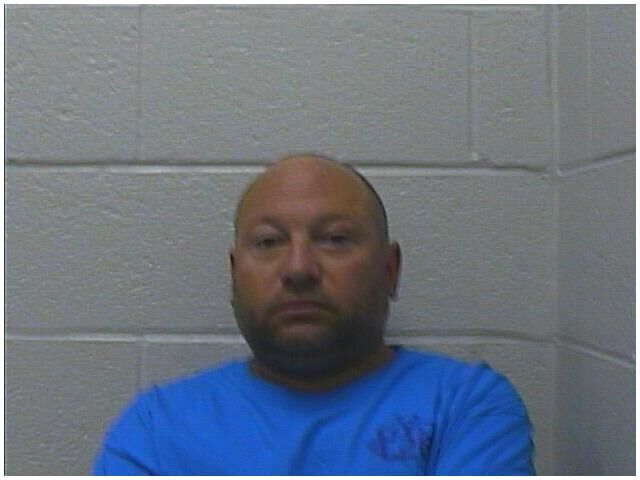 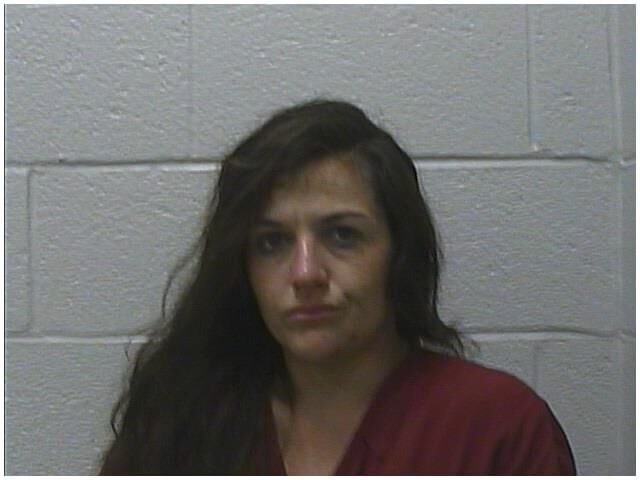 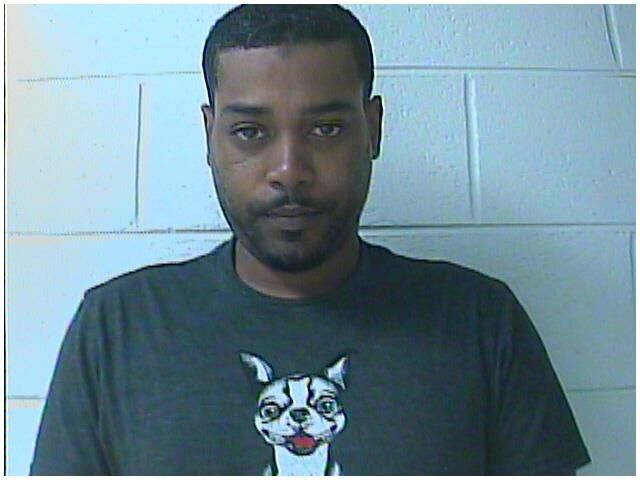 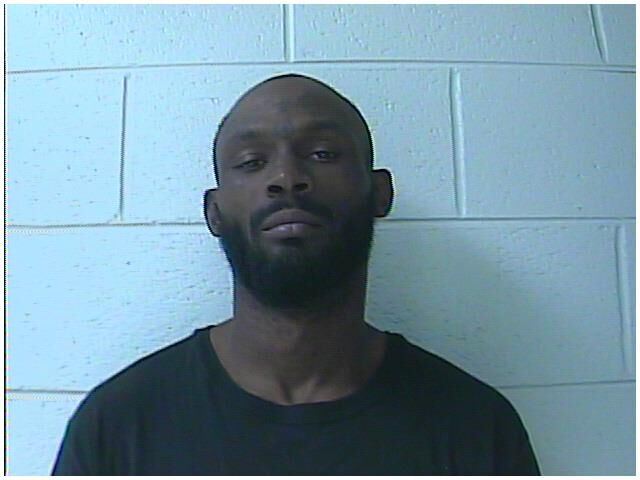 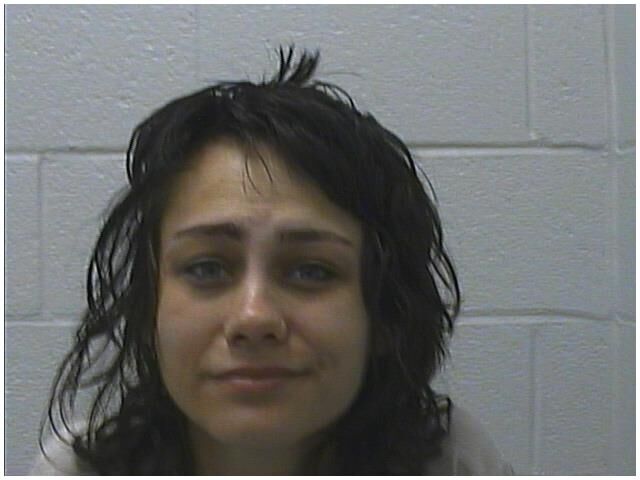 • Brandi King, 40, 269 Gregtown Road, Jonesbo-rough, was charged on April 25 with shoplifting, trespassing, burglary, simple possession of methamphetamine, resisting arrest, and misdemeanor evading arrest. Around 10:22 p.m., officers responded to Walmart Supercenter, 3111 Browns Mills Road, in reference to a shoplifting call. Police said King had used the self checkout register to under ring numerous items, as well as, swap tags causing items to ring up for significantly less than their actual price. King proceeded to pass all points of sale without paying a total payment of $242.17. When attempting to apprehend and take King into custody, she ran from the scene and proceeded to resist arrest while being taken into custody. Additionally, asset protection provided a signed notification of restriction from Walmart property on July 23, 2020. King has a prior shoplifting conviction from September 2019 and a records check revealed a failure to appear charge in Washington County. King was being held at the Washington County Detention Center on $5,000 bond.

• Christopher Glenn Clark, 41, 176 Avondale Drive, Myrtle Beach, South Carolina, was arrested April 22 on an aggravated assault charge after someone said they had been shot twice with a flare gun. It happened in the area of West Walnut Street and LP Auer Road. Clark was served with the warrant while in custody at the Washington County Detention Center on unrelated charges that occurred after this incident. He was being held on $15,000 bond.

• Piper Webster, 32, 501 Pilgrim Court, and Randy Bowman, 49, 203 Hamilton St., were arrested around noon April 22 on drug charges after police responded to a report of a stolen vehicle being located at 502 N. Broadway St. When officers arrived, they spoke to Bowman and Webster and discovered Webster had methamphetamine, other narcotics, baggies, and scales. Webster and Bowman were taken to jail on charges stemming from the narcotics and the stolen vehicle. While at the detention facility, Webster was found to have additional methamphetamine on her and Bowman had marijuana on him. Webster was being held on bonds of $24,000 bond and $5,000. Bowman was held on $5,000 bond.

• Dennis Hartless, 41, 2610 Plymouth Road, Apt. 212, was charged April 22 with felony vandalism after police responded around noon to Sunoco, 1001 S. Roan St., in reference to a suspicious male. When officers arrived, they spoke to Hartless. During the investigation, Hartless damaged the rear passenger door of a Johnson City Police Department cruiser. Hartless was taken to the Washington County Detention Center, where he was held on $1,500 bond.

• Douglas Smith, 33, 1619 Bell Ridge Road, Apt. 604, was arrested April 21 on charges of felony possession of schedule VI narcotics and possession of drug paraphernalia. Officers made a traffic stop at 7:36 a.m. for a traffic violation. During the traffic stop, an odor of marijuana was noticed by an officer. A probable cause search was conducted of the vehicle which concluded with 287.5 grams of marijuana being found inside the passenger compartment along with a set of digital scales.Smith was arrested and held in the Washington County Detention Center on $1,500 bond.

• Dalvin Robinson, 28, 103 Sequoyah Drive, No. 6, was arrestd April 21 on a charge of being a convicted felon in possession of a handgun. Officers responded to 1706 E. Main St. around 11:15 a.m. to investigate someone making threats with a gun. Officers talked to Robinson when they arrived and determined he had pointed a handgun at another man the parking lot. Officers found a Smith & Wesson handgun that had been placed in a Ford F-150 pickup. Robinson was convicted of a felony in Washington County Criminal Court. He was held in the Washington County Detention Center on $7,500 bond.

• Jessica Marquette, 24, 2619 Louise St., Johnson City, was arrested April 20 on a charge of felony schedule IV narcotics violations. Officers received information there was an outstanding warrant on Marquette for the sale of schedule IV narcotics. Officers were notified Marquette was incarcerated at the Washington County Detention Center on other charges. Johnson City police served the warrant at the detention center. She was held on $1,000 bond.