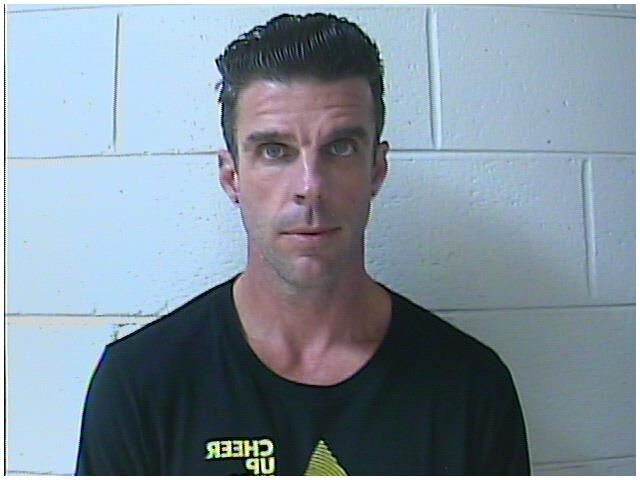 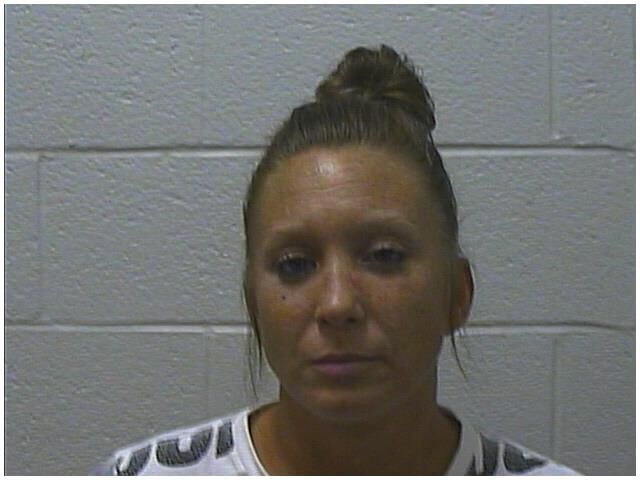 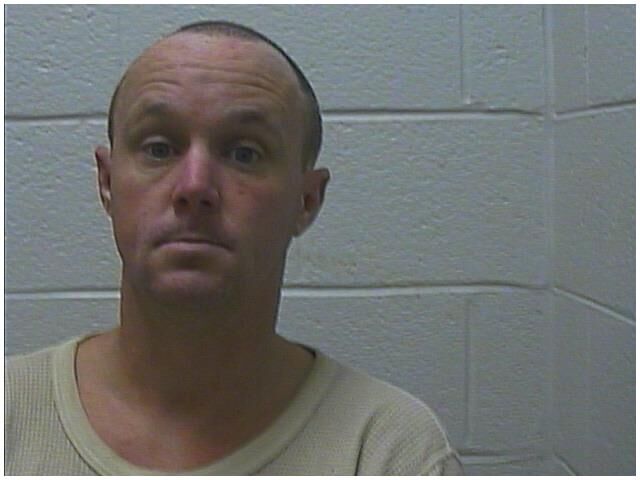 A Johnson City man was arrested Friday after his girlfriend accused him of strangling her and keeping her from leaving during an altercation earlier in the month.

Mitchell Runnings, 37, 610 Orleans St., was charged with one count each of aggravated assault, false imprisonment and stalking.

Police responded to a business in Johnson City where the woman worked. She said Runnings had been calling and texting her nonstop as well as calling the business phone. If anyone other than the woman answered, he hung up.

The woman told police she was afraid to go home due to a physical altercation between her and Runnings the previous week during which he allegedly strangled her and kept her from leaving their apartment.

She said Runnings was irate and paranoid because he was using methamphetamine. He took her phone and threw her on the bed before strangling her.

Even after he calmed down, Runnings allegedly pointed a gun at the woman and racked the slide to put a bullet in the chamber.

That assault happened Sept. 13, and the woman’s neck still had signs of bruising, according to a police department press release.

“She had minor injuries to her neck, consistent with her allegation,” the release stated.

Runnings was arrested and transported to the Washington County Detention Center, where he is being held on a total bond of $17,000. He was scheduled to appear in General Sessions Court on Sept. 28 to be arraigned.

Also on Friday, police arrested Candice Albrecht, 35, 316 University Parkway, on a burglary charge after she reportedly tried to leave a Walmart without paying for all her merchandise.

Police responded to Walmart, 2915 W. Market St., around 5:30 p.m. and were told Albrecht was seen putting merchandise into a shopping cart, then went to the self-checkout lane where she only paid for some of the items.

Albrecht was taken to the Washington County Detention Center where she was being held on $2,000 bond.

Rutledge was developed as a suspect after he reportedly sold the stolen property to local metal recycling centers.