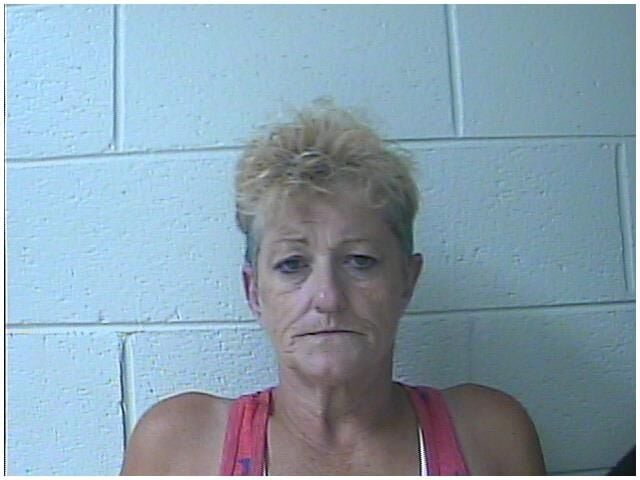 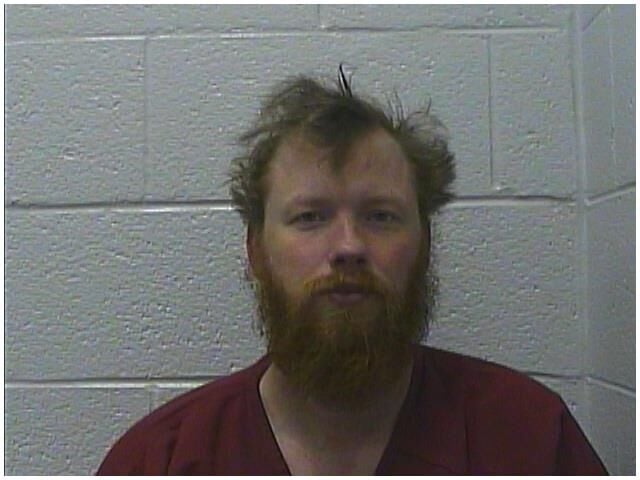 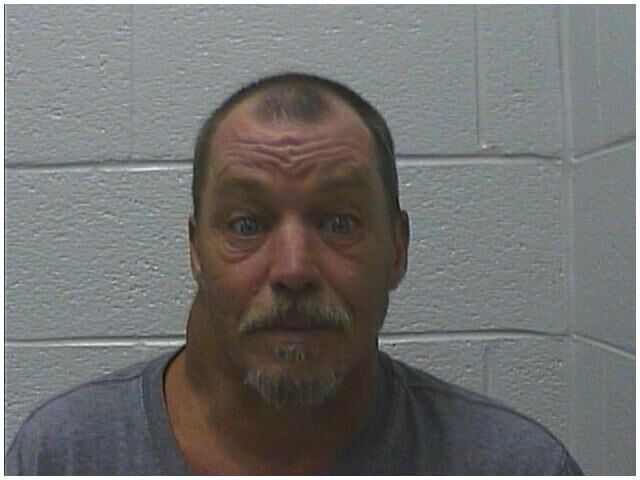 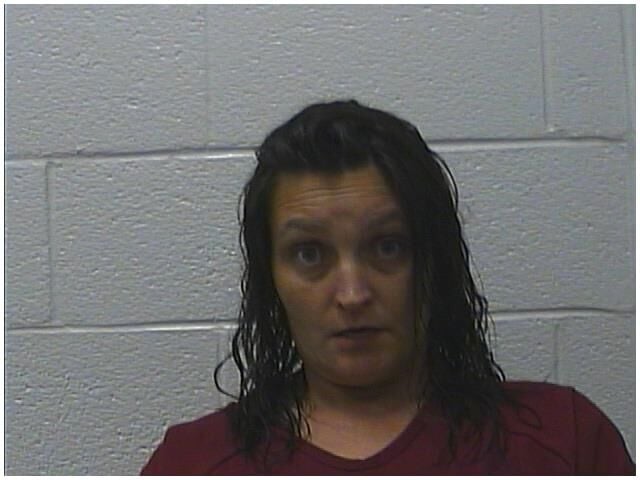 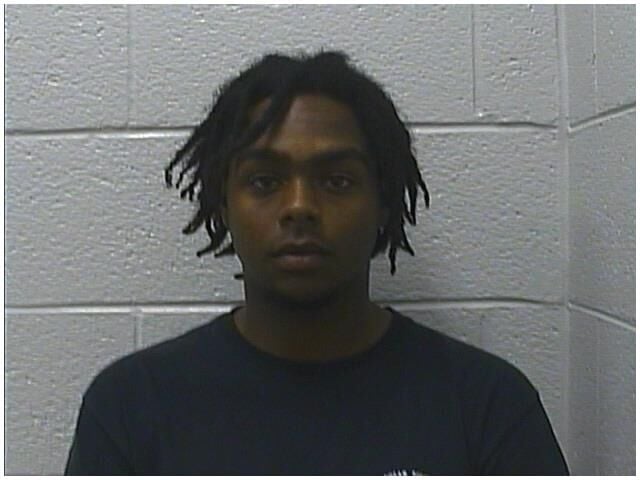 The Johnson City Police Department reported the following recent arrests. Those arrested are presumed innocent until proven guilty in court.

• Angela L. Hairston, 53, 1217 Glynridge Ave., was arrested on charges of aggravated burglary and violation of an order of protection on June 1 after allegedly breaking into her ex-boyfriend’s house to get her personal belongings.

Police responded to a burglary in progress call at a residence owned by the ex-boyfriend. When they arrived, officers encountered Hairston, and said she admitted going into the home to retrieve personal property.

Police discovered there was an order of protection against Hairston with the stipulation to stay away from the man. The man told police the door to his residence had been forced open, which officers could see. A neighbor alleged that he saw Hairston kicking in the residence’s front door and taking items out of it.

She was being held in the Washington County Detention Center on $21,000 bond.

• Daniel Okane, 33, 1425 College Heights Road, Apt. 203, was arrested June 4 on charges of aggravated domestic assault and false imprisonment. Officers responded to a domestic disturbance call at the residence around 2:30 p.m. and talked to a man who reportedly stated that he was trying to choke the life out of his wife.

His wife also told police that Okane had choked her several times during an argument. She also said Okane stood in front of her and refused to let her leave. He was being held on $50,000 bond.

• Jack Arrowood, 51, Johnson City, was arrested on a charge of aggravated assault Sunday. Officers responded to Leland Trailer Park in reference to a stabbing and found a man, who they said told them he went to Arrowood’s trailer to confront him about an earlier incident. When the man knocked on the front door, Arrowood opened it and reportedly attacked him with a large knife. The man suffered non-life threatening injuries to his hand and neck and was able to run back to his residence and notify police. Arrowood was being held on $20,000 bond.

• Misty M. Claxton, 44, 201 Correll Lane, Jonesborough,was charged Monday with aggravated burglary, kidnapping, and simple possession of methamphetamine. Officers responded to 602 University Parkway around 7:10 p.m on a call of a female, later identified as Claxton, forcing her way into an apartment and threatening to kill the occupants. A woman reported that she heard screaming outside her apartment, and when she cracked her screen door to see what was happening, Claxton forced her way in. Claxton then allegedly slammed the door shut behind her, braced herself against the door, and blocked the occupants from leaving. Officers were able to take Claxton into custody without incident. When officers searched her, they reportedly discovered a small baggie of a white crystal like substance believed to be methamphetamine. She was being held on $10,000 bond.

• Preston L. Long, 22, 200 Bradford Drive, Morristown, was arrested May 25 on charges of attempted aggravated burglary, harassment and stalking. About 11:30 p.m. on May 24, officers responded to 1700 Dave Buck Road on a reported harassment. Once on scene, officers said they determined Long had attempted to force entry by prying the screen from the window. Additionally, officers said the occupant provided documentation of repeated harassment via phone over the course of several weeks and four instances in which Long came to her residence despite being told not to do so. Long left prior to officers’ arrival, and a warrant was obtained. He turned himself at the Washington County Detention Center where he was being held on $10,000 bond.