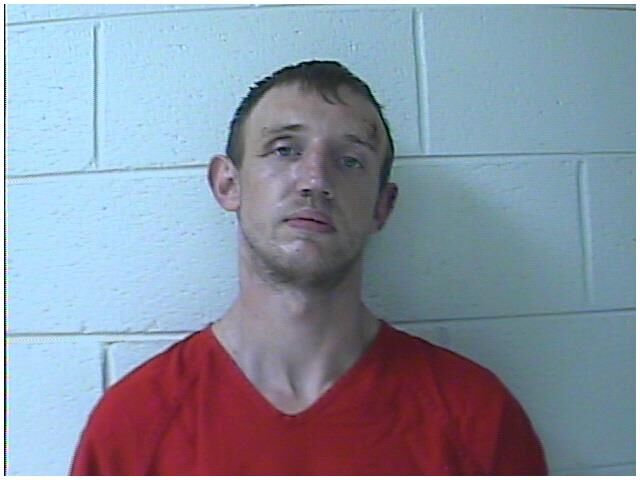 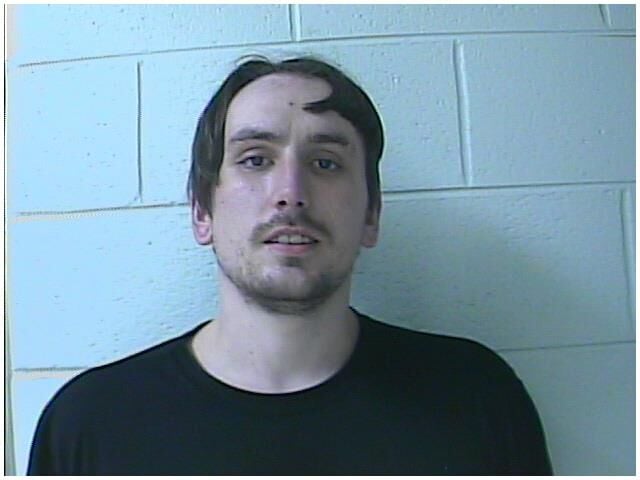 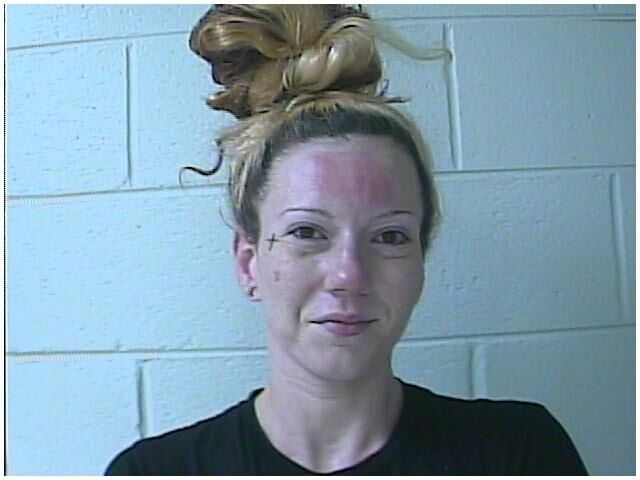 A domestic argument between a man and a former girlfriend landed him in jail after he was accused of firing a gun at her on Thursday.

Police found Odom hours after the initial incident, which occurred around 7 p.m.

Johnson City police officers responded to the area of 314 S. Broadway St., in reference to a shots fired call. During the investigation, officers located a woman who alleged she and Odom had been involved in a past relationship.

The woman told police she got into an argument with Odom that evening, and then he pulled out a handgun and fired one shot at her. The woman’s account was corroborated by a nearby witness.

Odom left the area before officers arrived and a warrant was obtained charging him with aggravated domestic assault. A detailed vehicle description, which included photographs, was sent out to all officers in the area.

At approximately 3:12 a.m., officers saw Odom’s vehicle traveling north on North Broadway Street near East Fairview Avenue and attempted a traffic stop. Officers said Odom sped away from them at a high rate of speed before ultimately crashing his vehicle.

Three passengers were injured in the crash, but none of the injuries were considered life threatening. During the investigation officers determined Odom’s license had been suspended. He was transported to the Johnson City Medical Center to be treated for injuries from the crash. He was later arrested after being released from the hospital.

Odom was being held in the Washington County Detention Center on a $26,000 bond.

A man and woman accused of using someone else’s credit cards for their own purchases were charged this week with multiple counts of fraud and theft.

The investigation began March 12 when police received a report of credit card fraud. Investigators traced multiple purchases at more than one business on the card to Loyd and Williamson, according to a press release.

The two went to the police department to speak with officers and were ultimately placed under arrest. They were being held in the Washington County Detention Center in lieu of a $12,000 bond.