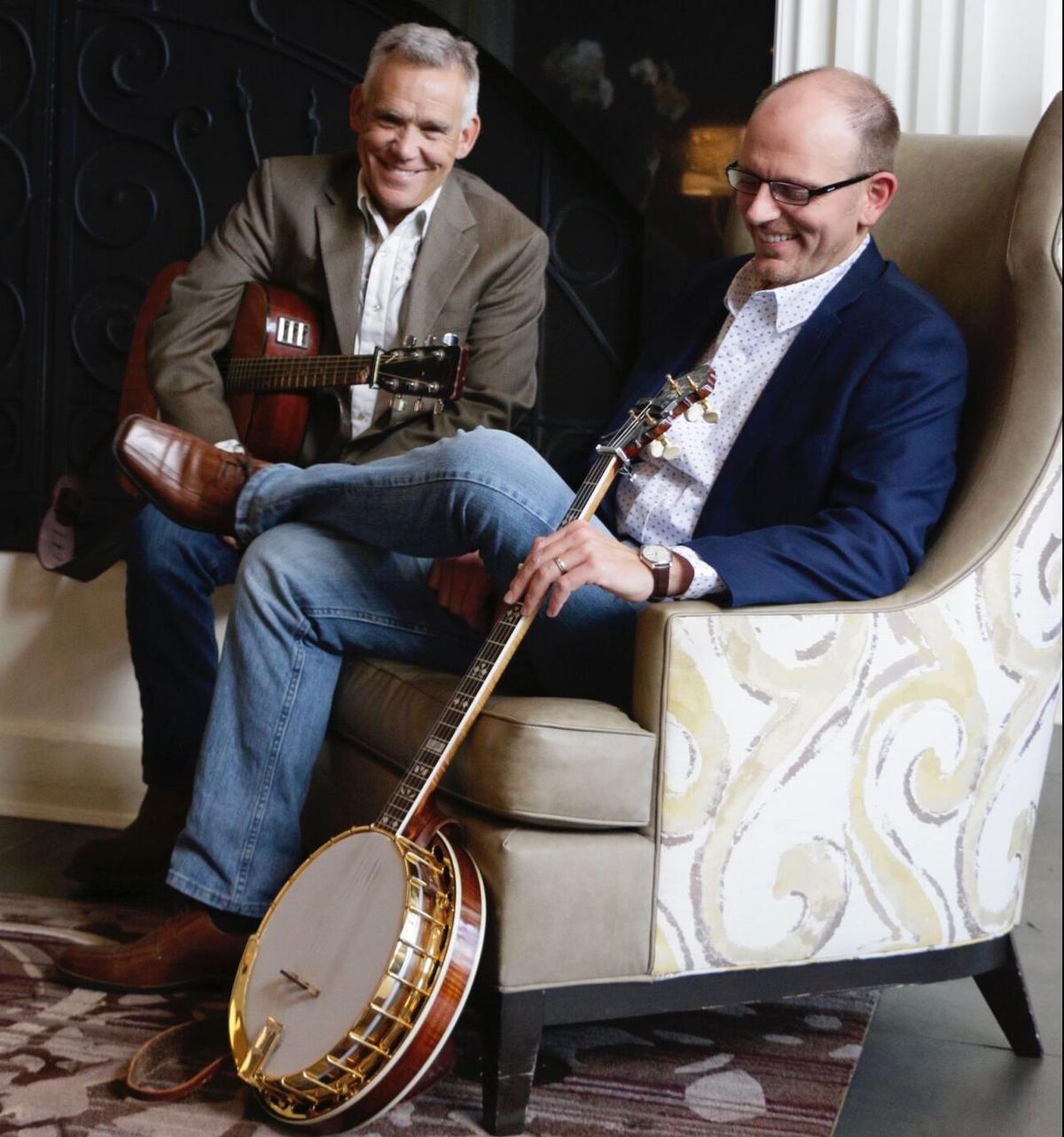 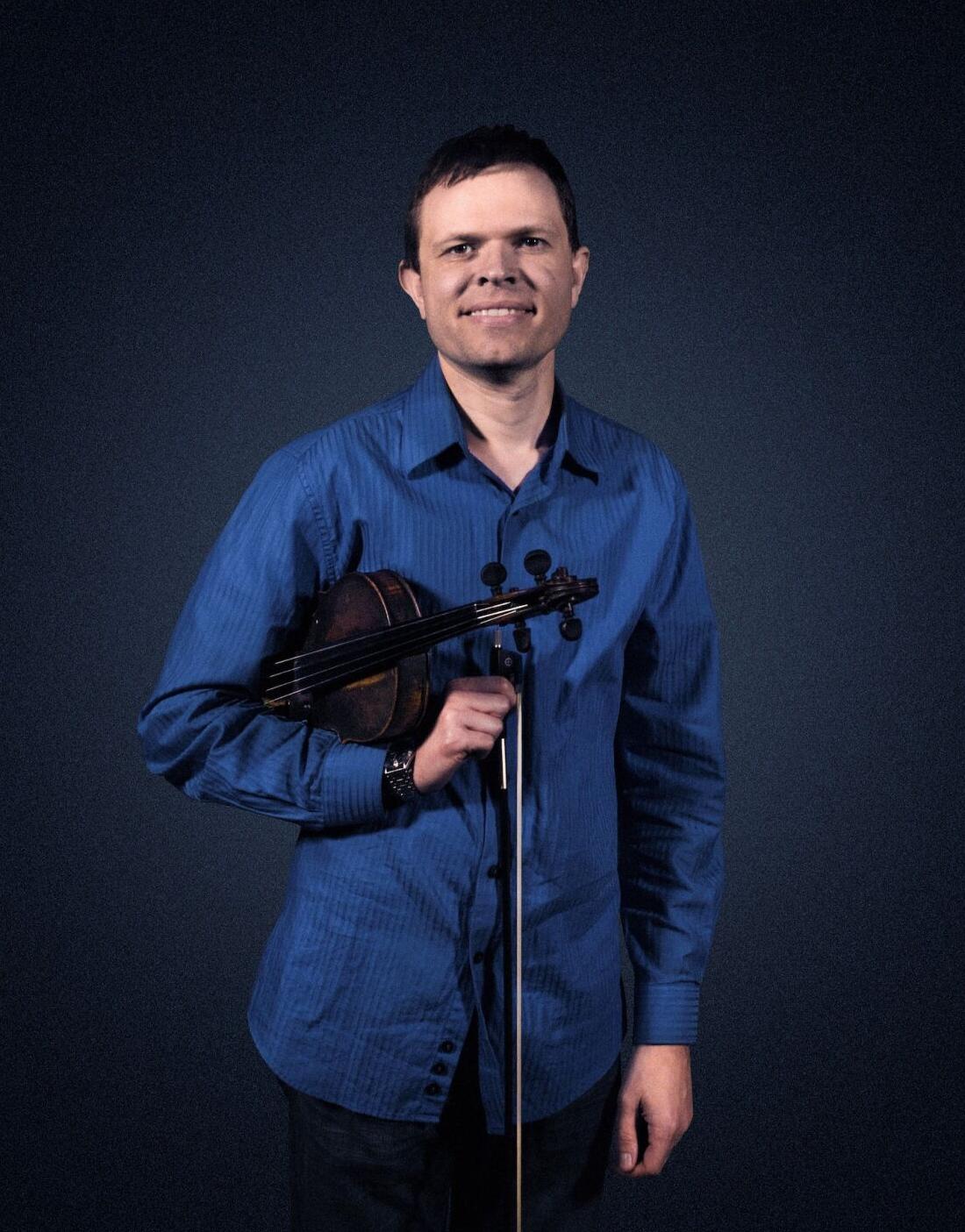 ELIZABETHTON — Longtime fans of Elizabethton’s Covered Bridge Days might say that holding the city’s biggest annual festival in the early fall seems a bit out of place: It’s usually held in the spring.

But the fall date means those attending the festival this year will have the chance to see and hear Merle Monroe, the hottest band in a while, and the audience can take pride in knowing that two of the members are local talent.

To make it even better, the show is free.

Management and publicity executive Sheri Clark represents the group and she said that even though she has 38 years of experience working in the entertainment industry, the band’s success in the charts this year even surprises her.

“This makes 10 straight weeks that their album, ‘Songs of a Simple Life,’ has been on the top of the Roots Music Report’s Bluegrass Top 10 Album chart,” Clark said. When she was asked how often a band manages to hit a string of 10 straight she said it doesn’t happen. “Not even with artists like Bela Fleck or Ricky Skaggs,” Clark said.

She said the album’s strength is also surprising for the number of songs that have been chart toppers and the wide variety of different categories.

Clark said the songs have not just appeared on the bluegrass chart. The singles have also appeared on the country charts, Americana, and religious. “That is four different genres and there have been a few that dropped off the charts and then came back on later. We just had to say ‘where did that come from?’”

She said that for all the success the band is having this year, the biggest accomplishment might not be known until the week after the band plays at the Covered Bridge. On Sept. 29, the International Bluegrass Musical Association announces the New Artist of the Year.

While Merle Monroe is a new group to bluegrass, the band’s individuals are certainly seasoned professionals, and the two Tri-Cities members have long been playing at the Grand Ole Opry with some of the most respected groups in show business.

Elizabethton’s Daniel Grindstaff is co-owner of Merle Monroe. He plays banjo and has played for such acts as Jim and Jesse, the Osborne Brothers and Marty Raybon. Clark said Grindstaff has “countless appearances on the Grand Ole Opry. He is one of the premier and most respected banjo players in bluegrass and country.”

Derek Deakins, the fiddle player for Merle Monroe, grew up in the Kingsport area and graduated from Sullivan South in 2001.

Like Grindstaff he followed his love for music to Nashville. He attended Belmont College and also became a regular performer at the Station Inn in The Gulch. He also toured with Blake Shelton.

Although they both grew up in the Tri-Cities, were both born in April of the same year and graduated from high school at the same time, they never met until they reached Nashville. There, they became very close friends. Deakins asked Grindstaff to be a groomsmen when he married his wife Lisa, who was also a talented musician who toured with Bill Anderson.

Grindstaff returned the favor when he got married: Deakins was his best man.

Both reached the decision to come off the road. Grindstaff returned to Elizabethton to become an agent for Farm Bureau Insurance, while Deakins and his wife became music instructors in Charleston, South Carolina.

Grindstaff said the rest of the band is also spread out, but many years of touring with top musicians allows them to play without a lot of rehearsing. That includes Tim Raybon, the youngest brother of Marty Raybon and the writer of seven of the 12 songs on “Songs of a Simple Life.”

Grindstaff said the band’s plan for an evening performance is condensed to a list on a single page of paper.

The small but neat handwriting includes who the leads and others are for each song. He said the list is flexible, with different branches the band could follow depending on the crowd’s response to the songs. Of course, when you are the hottest band in the land, it is not too hard to figure out what songs should be on the list.

The band will be at the Covered Bridge Stage in Downtown Elizabethton, starting at 8 p.m. on Friday, Sept. 24. The band follows Song of the South, an Alabama tribute band, which starts at 6 p.m.