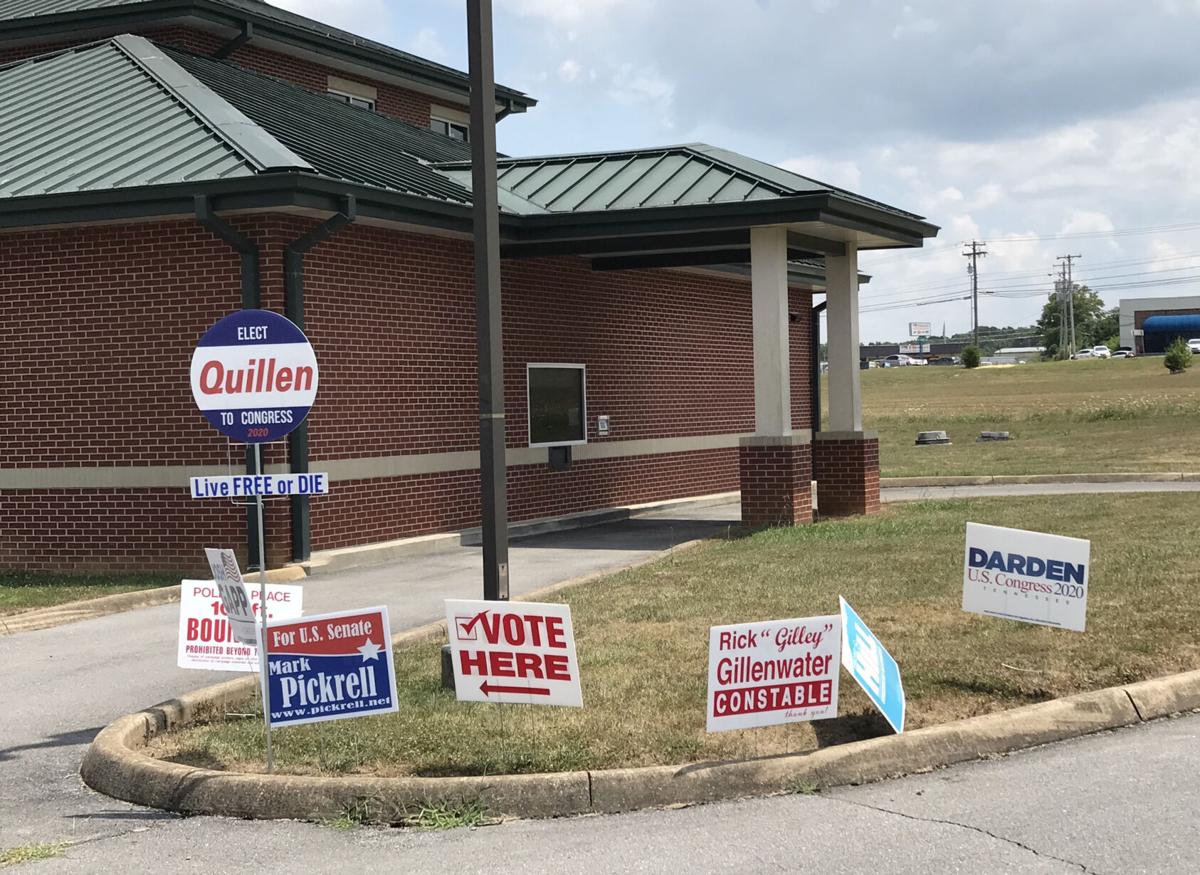 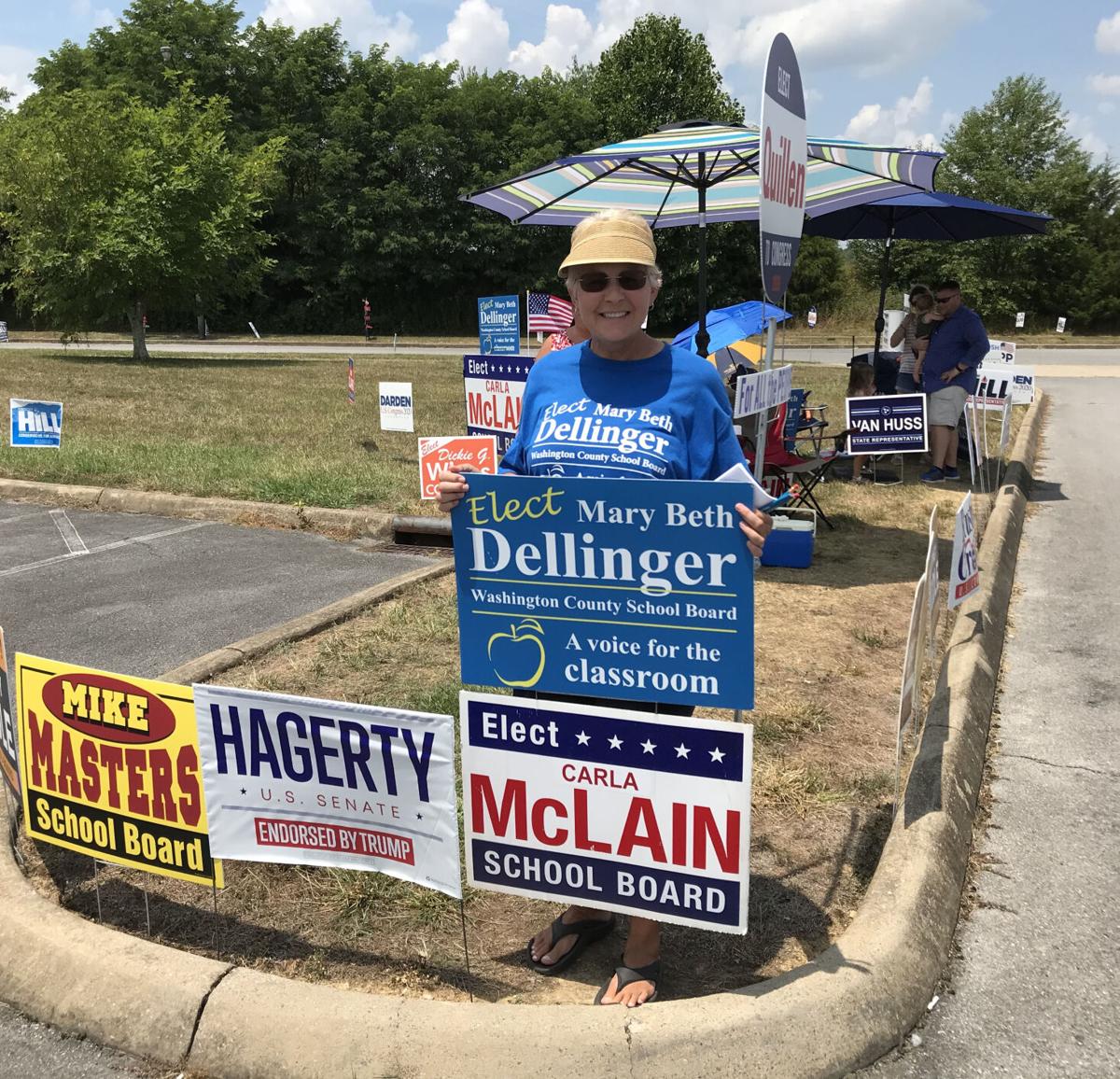 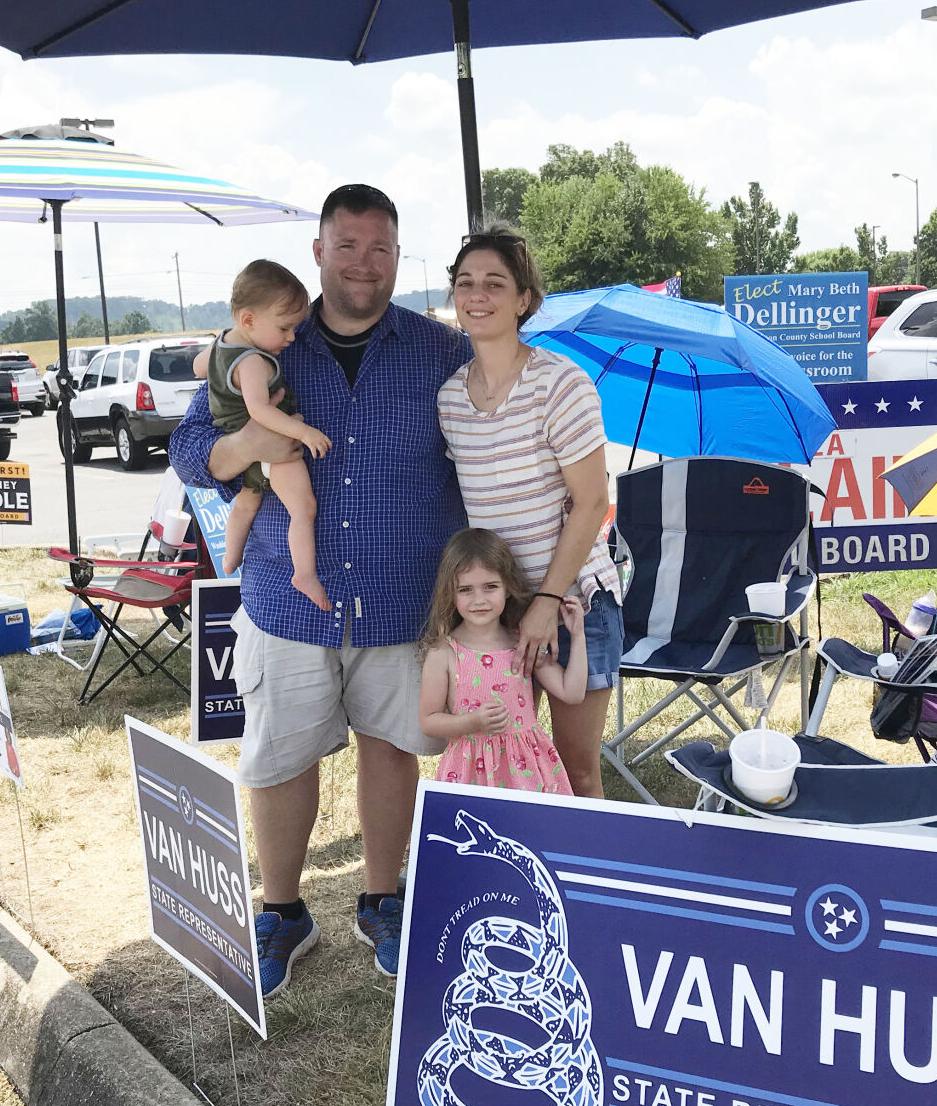 This article has been updated to clarify that a voter who said she received the wrong ballot at the Princeton Arts Center asked not to be identified. Her identity is known by the Press.

Tommy Burleson, CEO of Burleson Construction Company in Johnson City, said he ended up casting a vote in the wrong state House race on July 16 after receiving an incorrect ballot at the site in Jonesborough.

Burleson said he lives on the edge of a state House district, and when he saw the names on his ballot, he initially thought the boundaries of the districts may have changed.

When he got home, Burleson said he double checked the boundaries online.

“There’s some personal responsibility here,” he said. “I should have not hit the red button, but you kind of assume when you go in there that you’re put in the right district.”

Burleson said he plans on filing a complaint with the state. He said poll workers should have received the additional training before the election.

Julia Bruck, a spokeswoman for Tennessee Secretary of State Tre Hargett, said Washington County Election Administrator Maybell Stewart reached out to the state’s Division of Elections on July 16, the first day of early voting, to inform state officials of the mistake.

“Our office immediately started working with her and continued through the weekend to develop a process to fix the problem,” Bruck said.

Bruck said the Division of Elections asked that poll officials receive additional training, post more signage for voters and no longer write a precinct on some paperwork to avoid any possible confusion.

Stewart did not respond Tuesday to a request for comment.

Early voting started on July 16 and lasts through Aug. 1.

The Johnson City Press was notified of the errors by Stephen Sebastian, who represents Rebecca Alexander and Tim Hicks, two candidates for the Tennessee House of Representatives.

State Rep. Matthew Hill, R-Jonesborough, is defending his District 7 seat from a primary challenge by Alexander.

Hill said he received a call from the secretary of state on Monday notifying him that some ballots had been affected in split precincts. He said he has not heard anything directly from voters.

Joseph Redman, who is Alexander’s cousin, said he initially received the wrong ballot when he stopped by the early voting site in Jonesborough on Saturday.

Redman campaigned for Alexander and knew he lives in her district. He said he knew his ballot was wrong when he arrived at his choices for the state House. Instead of District 7, his options were Republican candidates in District 6: Hicks or Van Huss.

Redman said he told an election worker about the mistake and his vote was canceled. He was able to cast a ballot in the correct district, but expressed concern about the impact this would have on voters who don’t know who should appear on their ballots.

“If some person didn’t go in there knowing who they were voting for, you would vote for whoever is on the ballot and be done with it,” Redman said.

Another voter, who asked to not be identified, said they received the wrong ballot at the Princeton Arts Center and ended up casting a vote in the wrong state House race. The voter lives in District 7 and ended up voting in District 6.