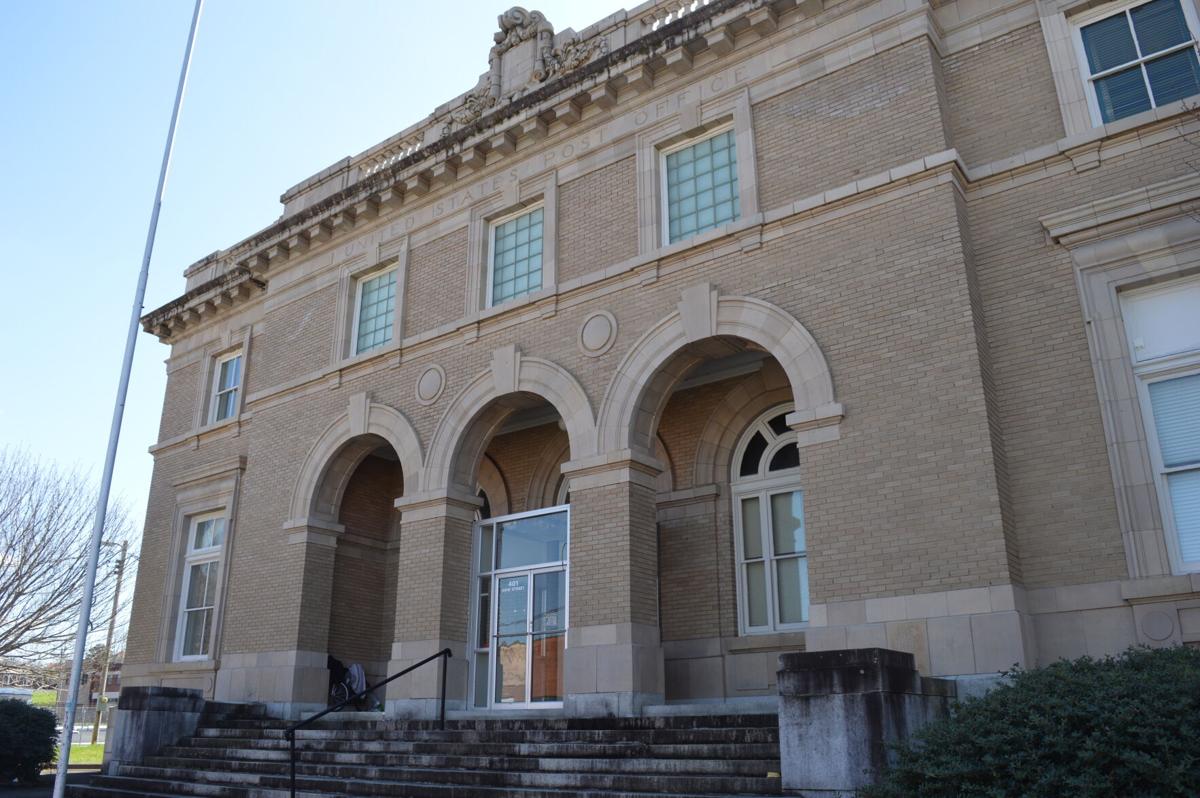 Gov. Bill Lee has included $5 million in his budget for the Ashe Street Courthouse. 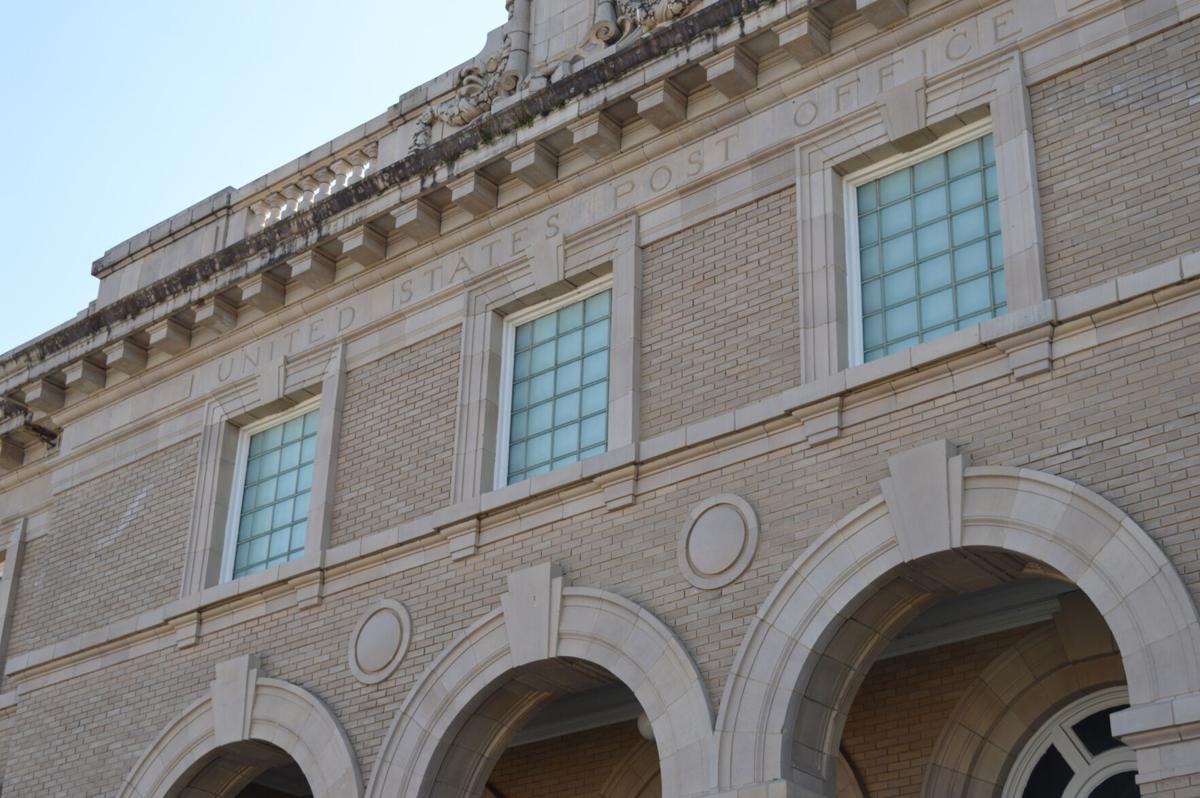 Gov. Bill Lee has included $5 million in his budget for the Ashe Street Courthouse.

Mayor Joe Wise, who made the trip to the state capital with City Manager Pete Peterson, said $5 million was initially included in the governor’s budget last year for renovations to the building, but when the COVID-19 pandemic struck, items like that were put on hold.

Local leaders are now hoping for the same allocation. City officials shared an application packet with the governor and his staff that included letters of support from Washington County, East Tennessee State University and other entities with an interest in the use of the building.

Peterson said there are several primary differences between the presentation the city made last year and the one made this year.

The Model Mill is almost complete, and a formal announcement has been made about a multi-million dollar expansion of Tennessee Hills Distillery along West Walnut Street.

The city is also now officially advertising the massive road project for bids. Officials have said they expect the roughly $25 million project will start in June and wrap up in about two years.

“Even though we’ve experienced the pandemic over the last year, both the public and private sectors have continued forward with the project,” Peterson said.

What will go in the building?

“What we’ve envisioned for the courthouse would be a center for economic development primarily aimed at entrepreneurship and the development of new businesses and helping new and small businesses become acquainted with investors,” Peterson explained to City Commissioners last week.

The city has consulted with a number of potential partners, including East Tennessee State University and Scott Andrew, a business owner who is facilitating the expansion of Tennessee Hills to West Walnut Street, about the center.

“The hope is to put together a location that would have all the available resources for investors and entrepreneurs to get together and create some new business,” Peterson said.

He added that the city wants to keep recent ETSU graduates in the area by producing an environment that encourages them to pursue their interests here rather than feeling the need to leave Johnson City.

Wise said the governor has made it a priority to support rural Tennessee.

“We think an entrepreneurial center on West Walnut Street has the potential to achieve that end in that Johnson City is sort of an economic hub for a lot of rural counties in East Tennessee,” he said.

The building was first known as the Johnson City Postal Savings Bank and Post Office in 1910. It then became the county courthouse before housing the Washington County 911 Emergency Communications District for 30 years. The structure is now listed on the National Register of Historic Places.

Johnson City leaders hope to start construction on the West Walnut Street project this June, a roughly $25 million revitalization of the roadw…