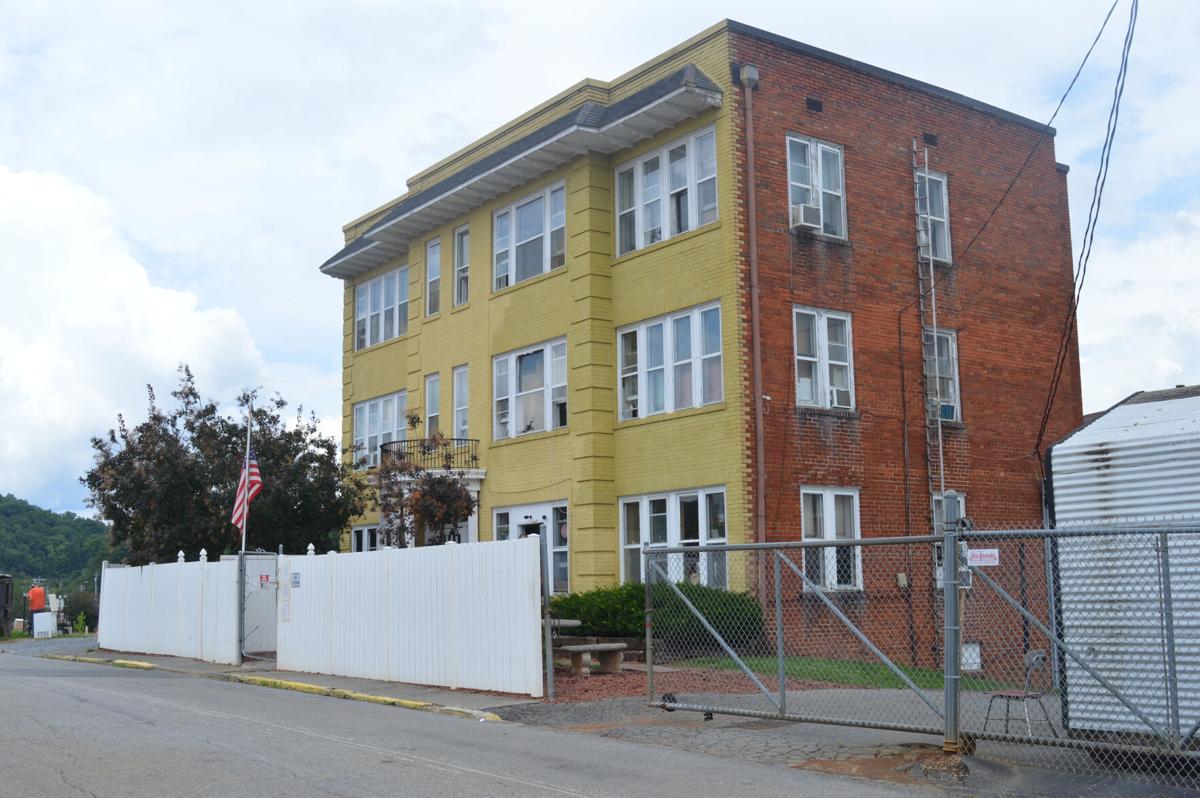 The Haven of Mercy's main residence is easily visible from West Millard Street in Johnson City. 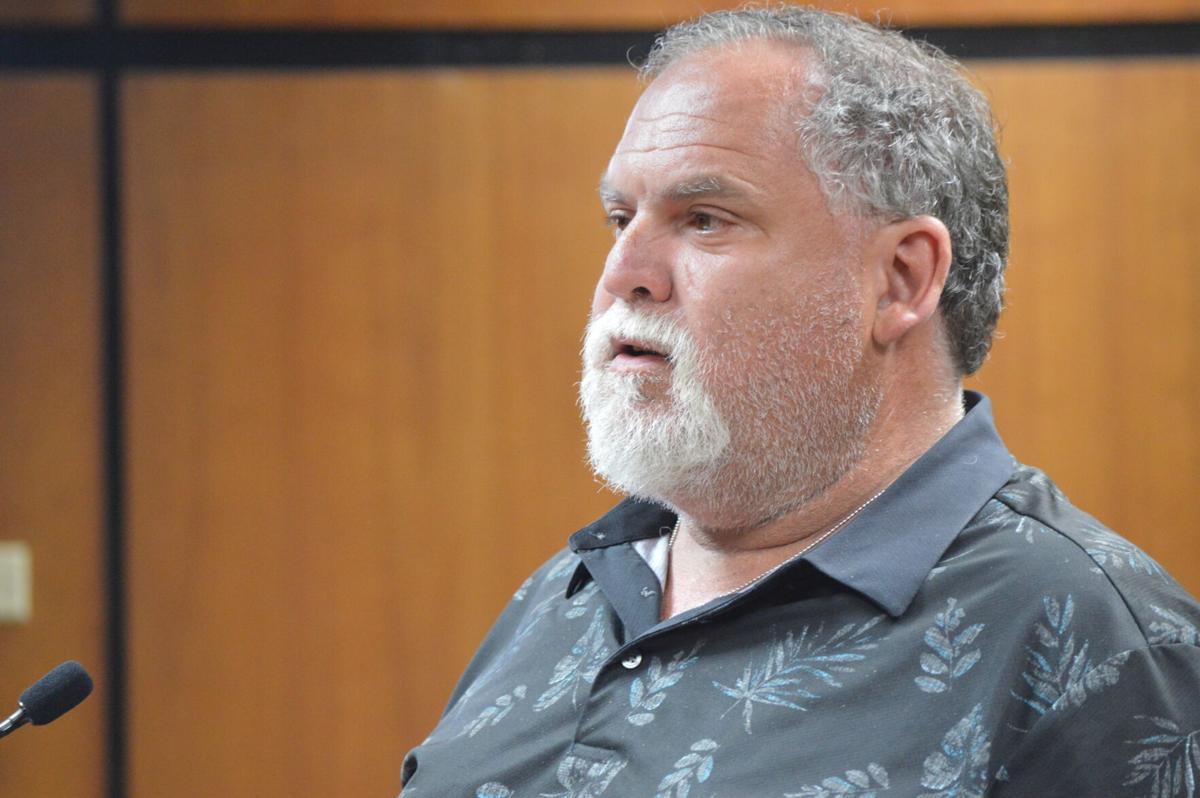 Chief Building Official Jeff Canon speaks during a Johnson City Board of Dwelling Standards and Review meeting on Thursday, July 22.

The Haven of Mercy's main residence is easily visible from West Millard Street in Johnson City.

Chief Building Official Jeff Canon speaks during a Johnson City Board of Dwelling Standards and Review meeting on Thursday, July 22.

After a Johnson City board found the property unfit for human occupation in January citing safety concerns, the Haven of Mercy homeless shelter has made “good progress” over the past 30 days on repairs, according to a city official.

“We’ve made more progress in the last 30 days than we probably have at any point in the process,” Chief Building Official Jeff Canon told the Johnson City Press on Thursday. “... I hope that we can continue to where we can get this out from the board and have a safe place for those people to live.”

Members of the Johnson City Board of Dwelling Standards and Review received an update on the property at 123 W. Millard St. on Thursday and voted to continue the matter to their meeting on Sept. 23. They have limited the capacity of the shelter to 35 residents while the owner completes repairs.

Member Jennifer Hyder does business with the Haven of Mercy and recused herself.

A mechanical permit has been issued for repairs, Canon said.

The shelter has ordered a furnace for the basement and a new kitchen hood. Ceilings in the main building are being framed and sheetrocked, and most of the Romex wiring, which city code prohibits in commercial buildings, has been removed. The shelter is also evaluating, Canon said, whether to put sprinklers throughout the main building.

Canon said a hazardous electrical panel at the building’s annex has also been replaced. On July 16, Johnson City attempted to shut off power to the Haven of Mercy after hearing that a contractor found burn marks on the panel.

Fearing the potential of an electrical fire, the city asked BrightRidge to disconnect power to the property. However, the city said BrightRidge employees were denied access to the shelter, and they ultimately left without shutting off electricity.

After he had the chance to inspect the panel, Canon and Haven of Mercy owner Grant Rockley ultimately agreed on a set of milestones the homeless shelter would need to meet to prevent the city from reissuing an order to disconnect.

That included severing all electrical connections to the panel so that it was disconnected from the main residence. The shelter accomplished those goals, and Canon said Thursday power has now been restored to the annex.

“Everything is operational as far as the electricity goes, so it’s a vast improvement from where it was,” he said.

Canon said the fire department did order the Haven of Mercy to conduct a 24/7 fire watch at the property’s annex, which a log sheet shows Axis Security conducted from Aug. 9-16.

Notes on the sheet mention that residents were living upstairs, which BDSR Vice Chair Gwen Hunter pointed out during the meeting Thursday. Nobody was supposed to be living in the building while it didn’t have electricity, but Canon told the board that’s now a moot point because power has been restored.

“It’s more just an example (that) we need to be careful and watch very carefully,” he said.

He added that the Haven of Mercy has installed an “excellent” fire alarm system.

“They have really done a lot of work in the last 30 days, and I told them so — that I was impressed by the amount of work they’ve done,” Canon said. “The only thing I’d ask them is to continue until we get finished at the same rate.”

After city staff found no one living in the Haven of Mercy’s annex, a Johnson City board scrapped a scheduled hearing on Thursday that would h…