Fifth-straight day with record number of infections in Northeast Tennessee 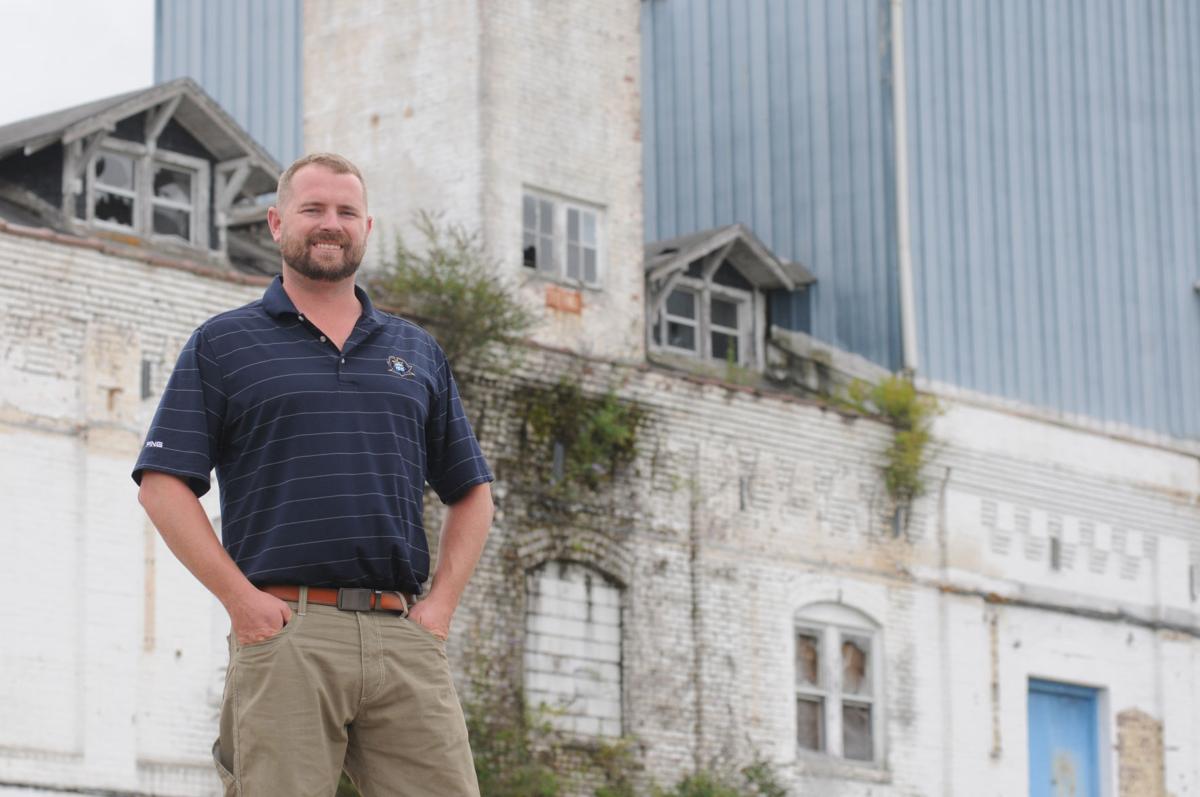 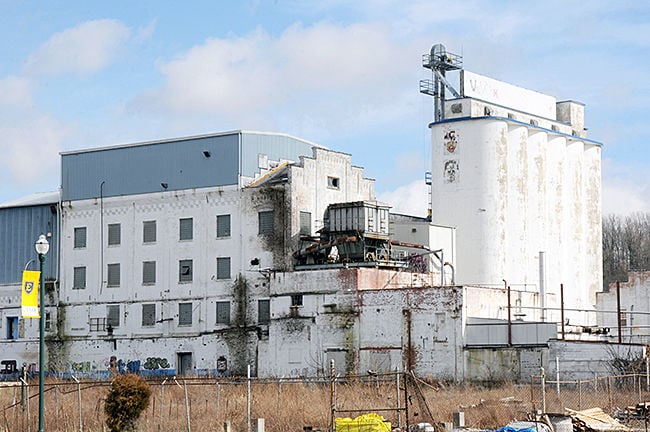 Elizabethton's Summers-Taylor aims to buy the Model Mill and rehabilitate the century-old structure for its corporate headquarters. 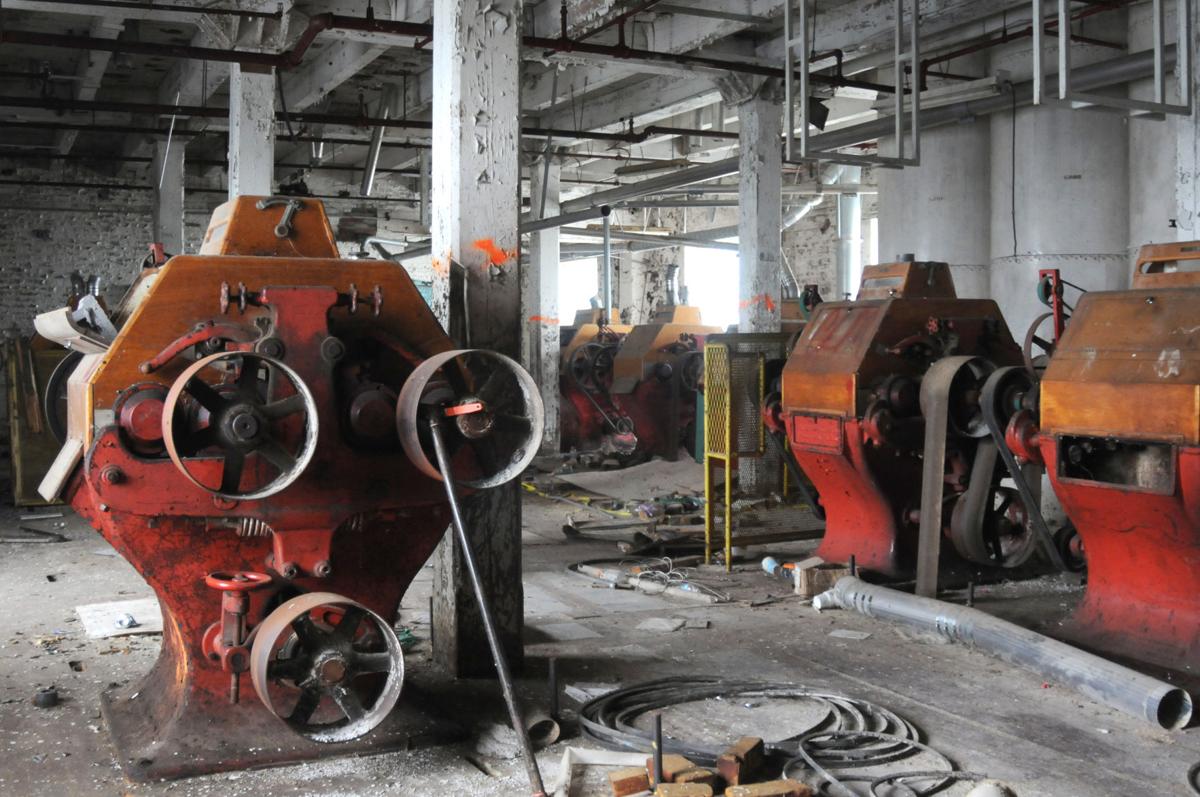 Dormant grain processing equipment waits inside the Model Mill. Summers-Taylor Inc. President Grant Summers said the 41,000-square foot building will be renovated, and the company will relocate its corporate headquarters there. 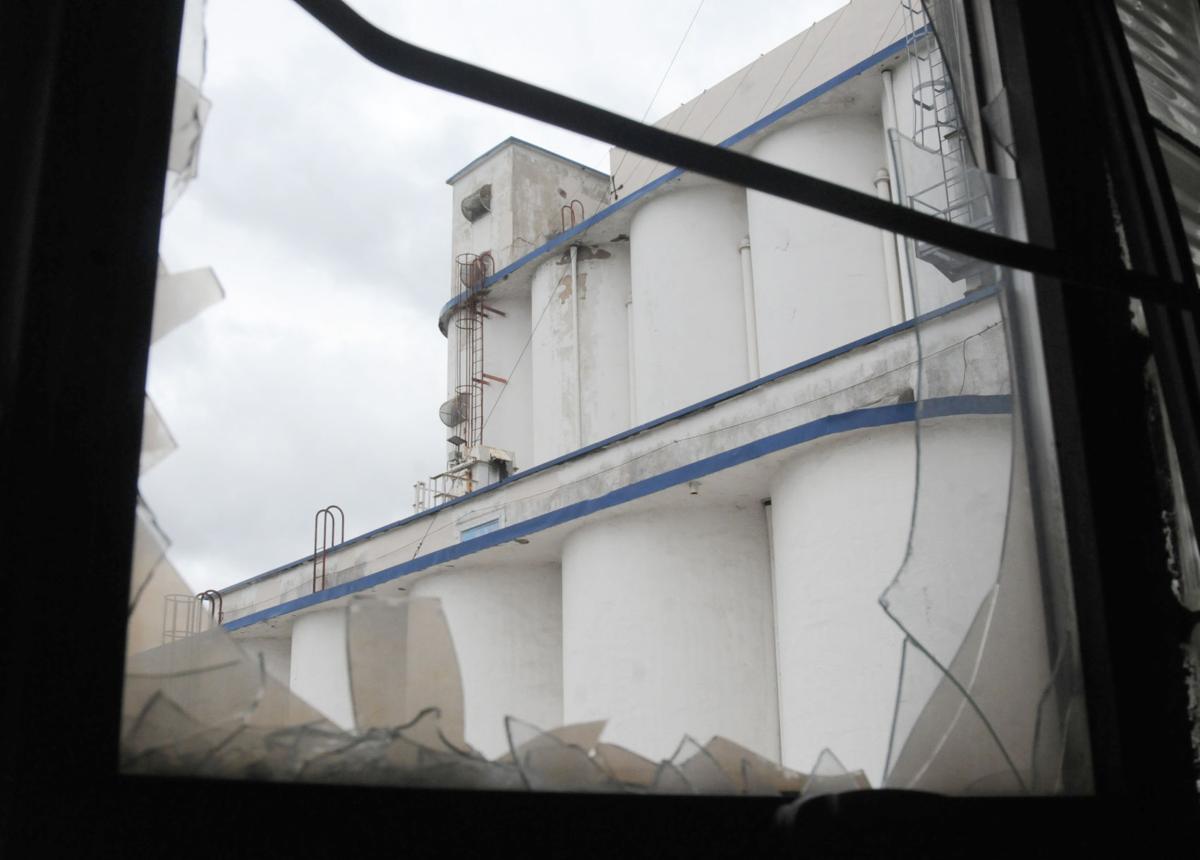 Summers-Taylor President Grant Summers said the iconic silos at the historic Model Mill site will remain, although the company hasn't decided how they'll be used. 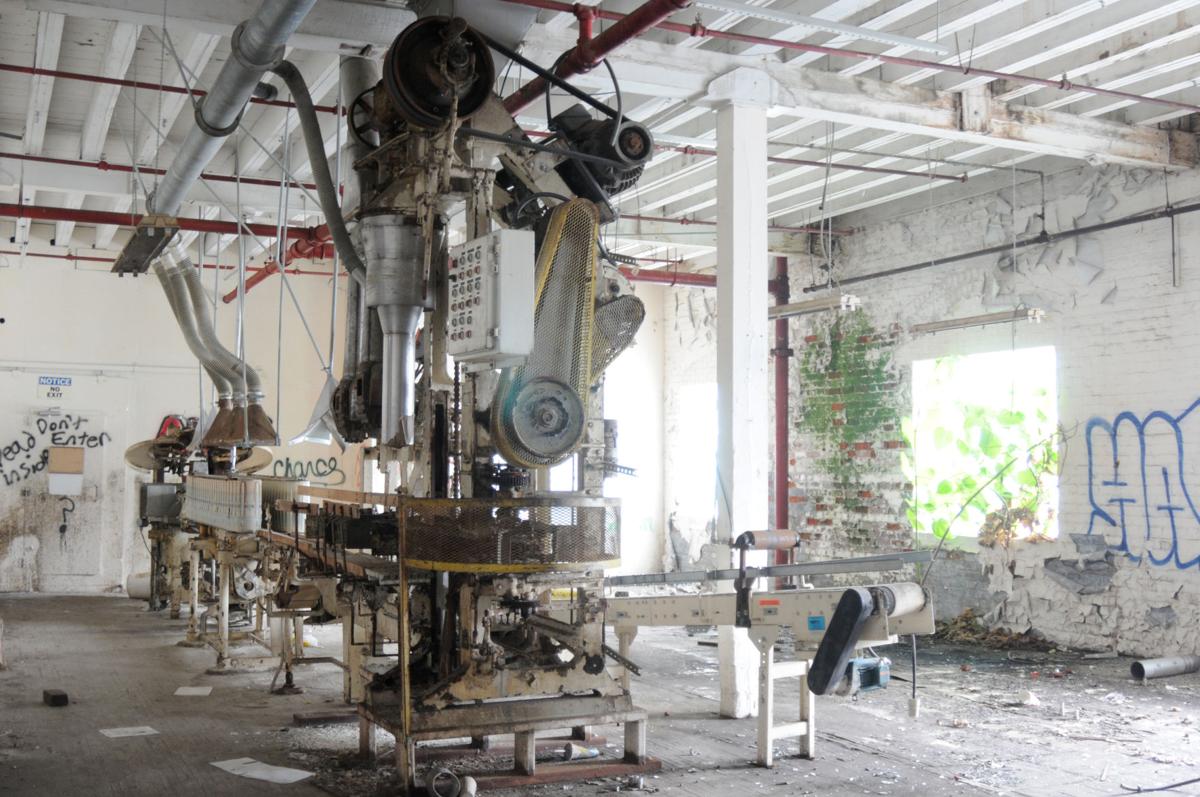 Silent equipment sits inside the century-old Model Mill. Elizabethton constuction contractor Summers-Taylor Inc. reached an agreement to purchase the property Thursday, and intends to move its corporate headquarters there.

Elizabethton's Summers-Taylor aims to buy the Model Mill and rehabilitate the century-old structure for its corporate headquarters.

Dormant grain processing equipment waits inside the Model Mill. Summers-Taylor Inc. President Grant Summers said the 41,000-square foot building will be renovated, and the company will relocate its corporate headquarters there.

Summers-Taylor President Grant Summers said the iconic silos at the historic Model Mill site will remain, although the company hasn't decided how they'll be used.

Silent equipment sits inside the century-old Model Mill. Elizabethton constuction contractor Summers-Taylor Inc. reached an agreement to purchase the property Thursday, and intends to move its corporate headquarters there.

After eight years of Chamber of Commerce ownership, the century-old Model Mill, said to be both an eyesore and the key to development on Johnson City’s West Walnut Street, has been sold.

The Johnson City-Jonesborough-Washington County Chamber of Commerce board of directors voted Thursday morning to accept the $570,000 offer from construction contractor Summers-Taylor Inc. for the downtown building.

Company president Grant Summers said he plans to rehabilitate parts of the former flour mill, once considered by the Tennessee Preservation Trust as an endangered historic site, for Summers-Taylor’s corporate headquarters. The paving and building company will move out of Elizabethton, its base of operations for the past eight decades.

“That’s part of what’s going to be unpopular over there,” Summers said of leaving the current West Elk Avenue location. “We’ve been in same place for 80 years, and it’s a very emotional decision, but we will be much more central to the things we do, and it’s where we live, as well.”

Chamber of Commerce CEO Gary Mabrey said the sales contract was approved unanimously in a joint meeting of boards of the Chamber and Chamber Foundation, the organization’s fundraising arm.

“Our boards, since we’ve owned the building, have wanted to preserve the Model Mill,” he said Thursday. “To think we have a local, long-standing company with a reputation for investing in the community, it’s very positive.”

The official closing will take place after Summers-Taylor conducts due diligence, a process that can take up to 150 days. Summers said he expects to have crews cleaning out parts of the building by the winter, and the company could move into their renovated space within two years.

During renovations, the blue, metal-sided additions to the buildings will be removed, returning the building closer to its original appearance, Summers said. The white exterior paint will be stripped off to expose the original brick, and the bricked-over windows will be uncovered. New window glass will be installed throughout the building.

“If you just envision restoring it back to the original roof line and cleaning it up — it really is going to be beautiful,” he said.

Summers said the grain storage silos that tower over drivers on Walnut Street will remain, but he’s not sure how they will be used.

The company doesn’t yet have a firm estimate for the cost of the renovations, but Summers expects it to reach well into seven figures, likely toward $7 million.

Summers-Taylor’s new headquarters will only take up 12,000 square feet of the two-story brick section, where offices for 30 employees will be housed. The rest of the 41,000 finished square feet will be open to lease, but the costs of the rehab project will limit tenants to those who can afford higher rents.

“It’s going to have to be A-type businesses in there,” Summers said. “It will cost more for this than it would for us to go out on empty land and build something new. It’s a big investment.”

Summers-Taylor were part of the group exploring the possibility of preserving the mill for nearly a year, along with developer Joe Baker, purveyor of a number of other rehabilitation projects.

Summers said his company eventually realized it was in a position to take the lead on the project, and asked Baker for the reins. East Tennessee State University will also be part of the project, Summers said, although he wasn’t sure to what capacity or what university programs could eventually be housed there.

The company will likely pursue tax increment financing, or TIF, incentives from the city and county, and any other historical rehabilitation grants available.

“It’s a large blighted building that is important to the development of the surrounding area,” Summers said. “That’s what TIF is written for. No one has stepped up to take this large project on until now.”

Summers sits on the Johnson City Development Authority, which oversees and incentivizes growth in the downtown area. During his membership, the board has considered and approved several TIF incentive packages for developers rehabilitating vacant, aging buildings. He is also a member of the Chamber of Commerce board.

Click through a timeline of important Model Mill events:

He currently has another rehabilitation project underway in the Tennessee National Bank building, at the corner of Spring and Main streets. The top-down renovation will put lofts in the upper floors and retail space on the ground floor.

Also a proponent of keeping the 60-foot U-Haul/Giant Food Store sign on Commerce Street at the site of a future city floodwater mitigation park, Summers has offered to use his company’s resources to remove the metal skin from the sign at-cost in hopes of convincing city leaders to retain the structure.

And last month, Summers agreed to transfer 45 acres on Tannery Knob to the city for a mountain bike park.

Like the other projects, Summers said the rehabilitation of the mill and the new jobs it will bring are representations of his and his company’s dedication to the region.

General Mills pulled out and shut down the Walnut Street mill in 2003. The Chamber bought the property in 2008, nearly eight years ago to the day, intending to put its headquarters there.

When the business group’s leaders realized the scope and required investment needed to rehabilitate the aging structure was beyond their reach, it eventually listed the property for sale.

Both Mabrey and Summers said the Chamber could still locate its headquarters on the site, possibly in an out-parcel.

The Chamber was close to selling the property to a North Carolina real estate development company two years ago, with plans to raze the mill and build multi-family housing, but legal opposition to the plans from nearby residents slowed the momentum and the company eventually backed out of its agreement.

Chamber CEO Gary Mabrey then announced the organization had entered into negotiations with Baker, the principle on other historic rehabilitation projects downtown, but nearly a year later, the negotiations were officially opened to other companies.

Chamber opens doors to other investors for mill