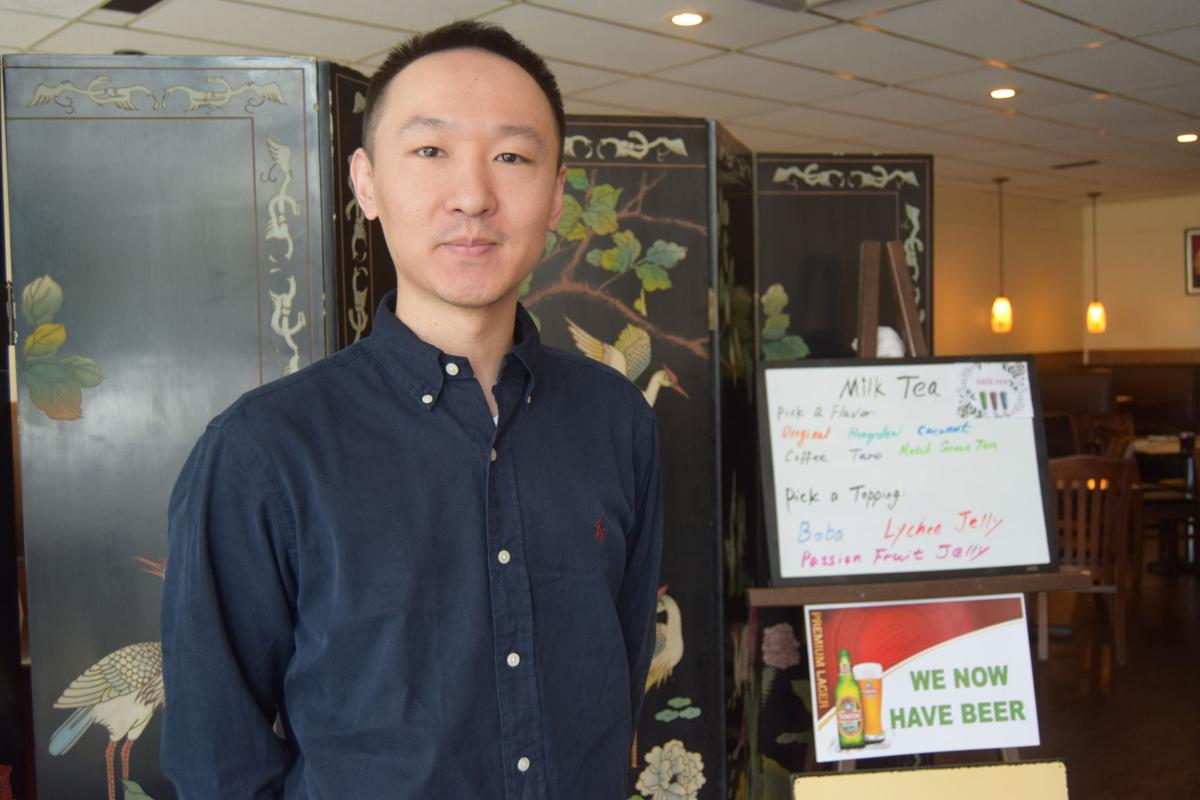 Chao Wang has managed to keep Magic Wok afloat amid the coronavirus pandemic. But times are getting tougher. 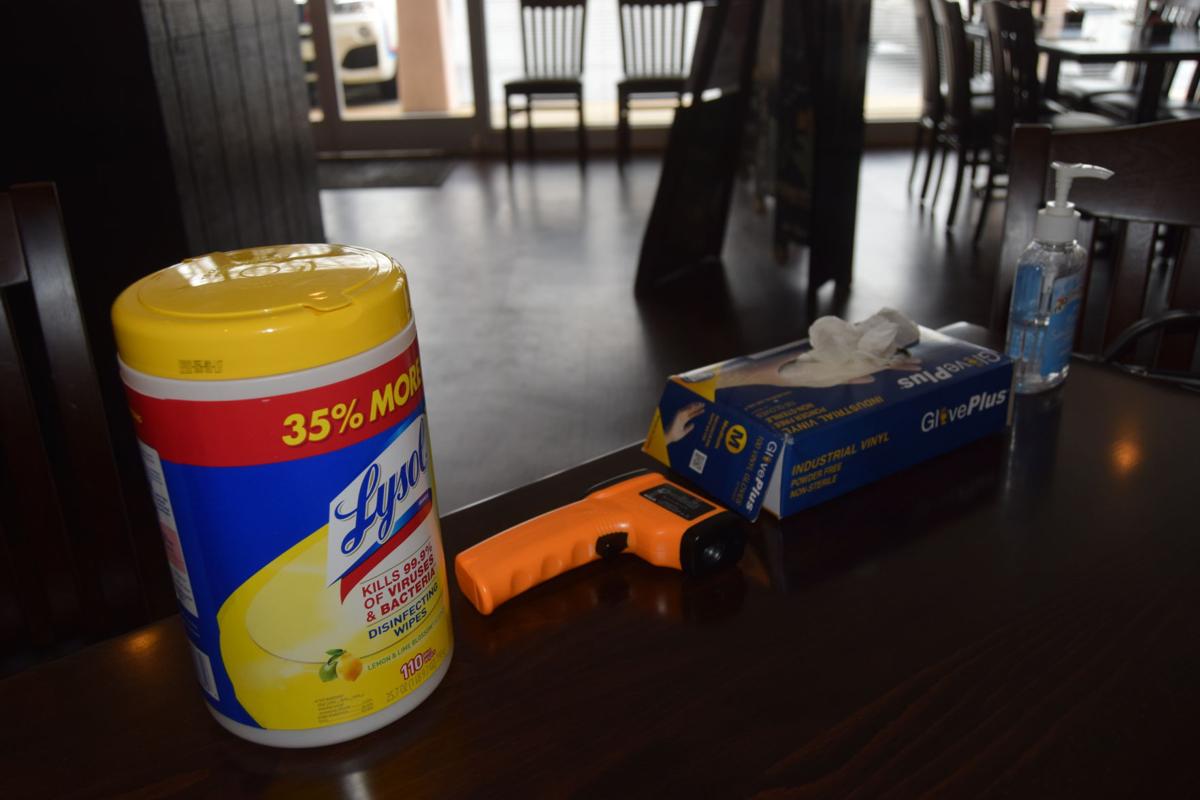 Next to the container of Lysol is a thermometer Chao Wang uses for workers and dine-in customers, along with gloves and extra hand sanitizer given to customers. 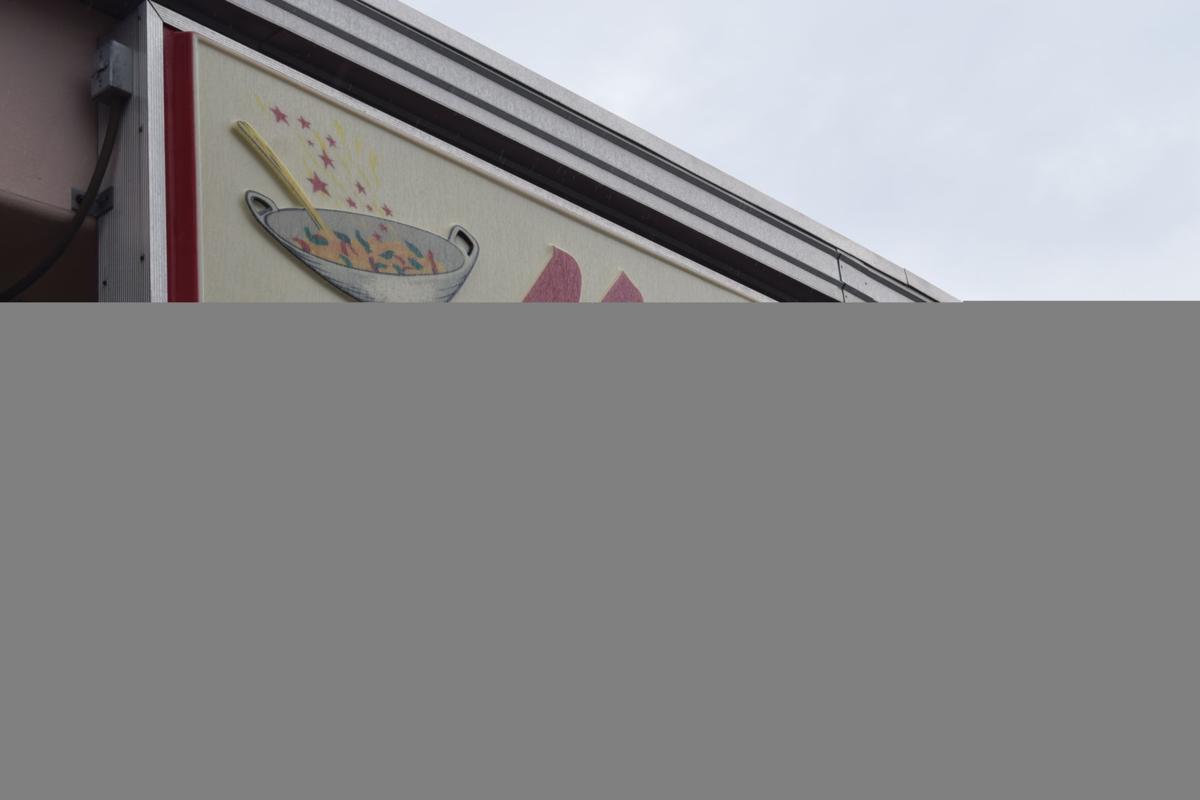 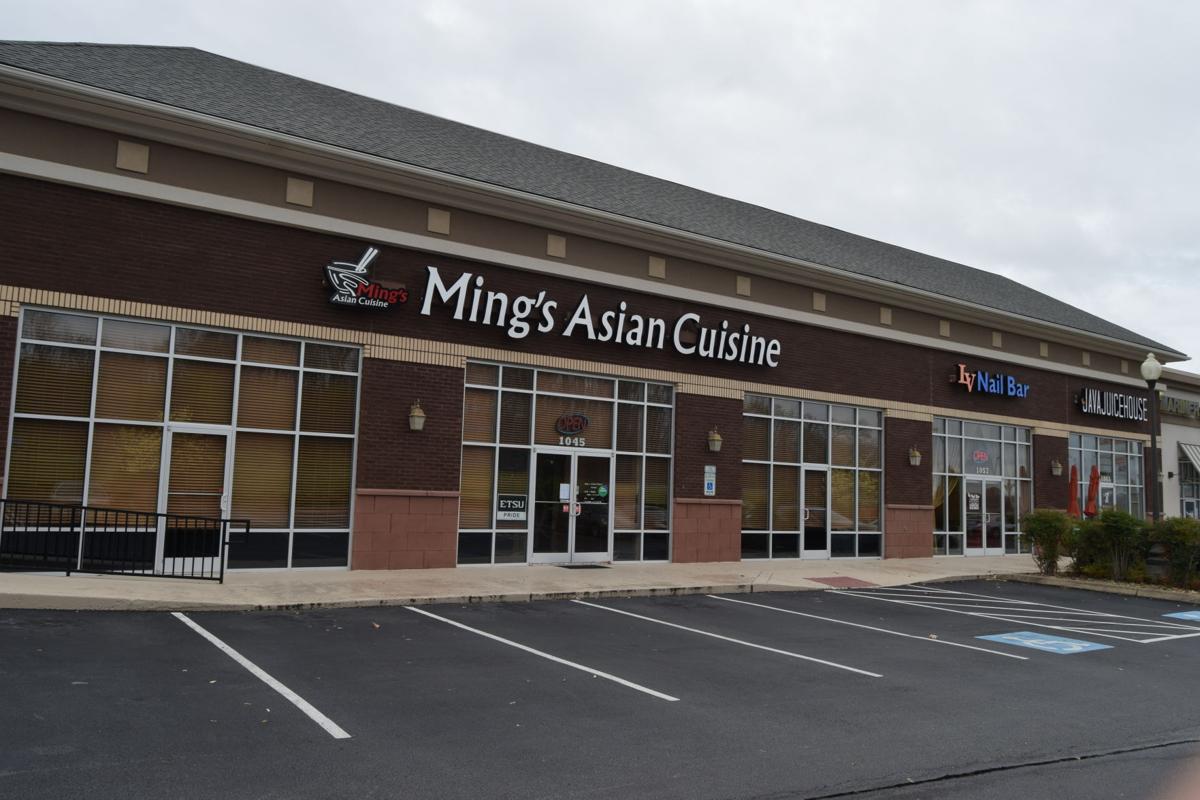 Ming's Asian Cuisine had to shut their doors Wednesday.

Chao Wang has managed to keep Magic Wok afloat amid the coronavirus pandemic. But times are getting tougher.

Next to the container of Lysol is a thermometer Chao Wang uses for workers and dine-in customers, along with gloves and extra hand sanitizer given to customers.

Ming's Asian Cuisine had to shut their doors Wednesday.

President Donald Trump has come under fire recently for repeatedly referring to the novel coronavirus (COVID-19) as a “Chinese virus,” which critics and the Centers for Disease Control and Prevention say promotes anti-Asian racism and xenophobia.

Since the virus was first discovered in Wuhan, China, in December, Asian-Americans across the U.S. have reported several instances of coronavirus-related xenophobic abuse, according to Asian Americans Advancing Justice.

Asian-owned restaurants, particularly Chinese-owned businesses, have suffered financially before others began closing their doors as the pandemic intensified.

Chao Wang, who owns the business that’s been in his family for nearly 30 years, said patrons have been largely supportive until local fears about the virus intensified into the week.

“The business was pretty good until Monday,” he said Friday. “And then, from Tuesday, there’s been a huge difference. It dropped a lot. You can feel it’s really bad.

“Right now, every day, it’s just one or two deliveries,” he continued. “Before this week, everything was good.”

Though the pandemic has had a negative impact on all local restaurants’ profitability, Chao said he wants to do what he can to keep his family business afloat.

“So far, I’m just thinking, ‘Keep going,’” he said. “Because this is a family-owned restaurant, we keep going.”

Other Asian-owned businesses, like Ming’s Asian Cuisine, have suffered more since February. Owner Rock Zhao, a friend of Chao’s, had to shut the restaurant’s doors Wednesday due to health concerns and their inability to keep up with expenses.

“After April 1, we’ll see if things are doing good or not. If not, we might close longer,” he said.

The Tennessee Department of Health said Saturday that the number of confirmed cases in Tennessee had increased to more than 370, with one case in Sullivan County, two in Washington County and another in Greene County.

Local restaurants like Main Street Pizza Company — a block away from Magic Wok — recently closed their doors until the public health crisis is resolved. Local school districts also decided to close their doors for at least the remainder of the month.

As coronavirus fears mount, Chao said he’s taken extra precautions to keep his restaurant clean and safe. If customers dine in, he said he checks their temperatures and provides hand sanitizer. The extra precautions, he said, are to protect the customers and protect himself.

But Chao believes his business hasn’t suffered as much as other Asian restaurants in prior weeks due to his emphasis on delivery and carry-out services. He said he prefers pick-up or delivery services amid coronavirus concerns.

Chao said food service in general “is a real high-risk job right now,” although his restaurant, along with East Unaka Avenue’s Wok and Hibachi and Downtown’s Korean Taco House, has continued hanging on and maintain Department of Health ratings of 95 or above.

Zhao said he thinks the Trump administration should focus on containing the pandemic as other nations have rather than placing blame elsewhere with terms like “Chinese virus.”

Zhao added that he believes current measures to contain the outbreak in the United States have been inadequate, and he’s concerned about the public health crisis in general.

“He should do more. He’s the president,” he said. “When we lost money (at our business), that’s one thing, but if most American people — not only in Johnson City — have too many confirmed cases, how are we going to survive?”