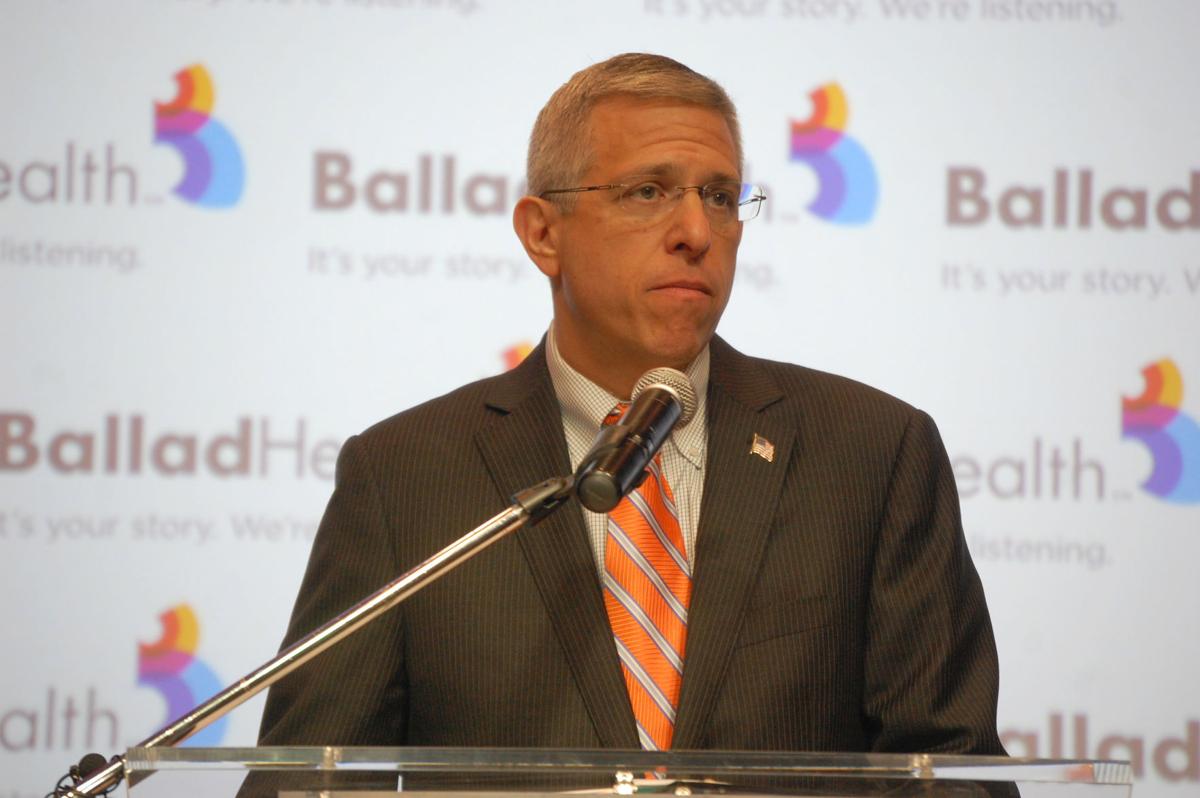 Ballad Health CEO Alan Levine answered a range of questions during Friday's launch event at the MeadowView Conference Resort and Convention Center. He also announced Ballad would try to bring a pediatric trauma center to the region. 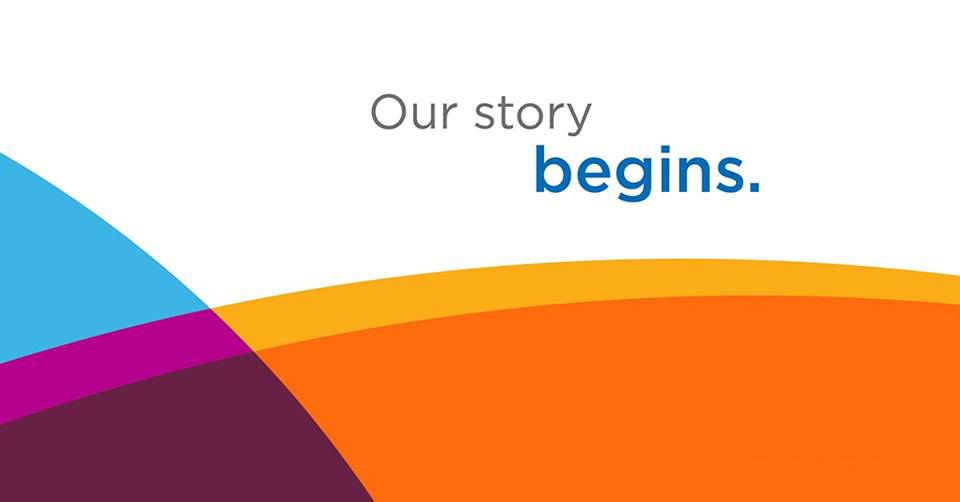 Ballad Health CEO Alan Levine answered a range of questions during Friday's launch event at the MeadowView Conference Resort and Convention Center. He also announced Ballad would try to bring a pediatric trauma center to the region.

Ballad Health—the product of Mountain States and Wellmont merging together — has emerged as the region's only in-patient health care provider, and the sole controller of approximately two-thirds of the Tri-Cities' in-patient health services.

Citing "unique factors in the region," Mountain States and Wellmont officials worked relentlessly to prove to state officials that the benefits of their proposed merger outweighed the harm a hospital monopoly might inflict due to a lack of competition.

Finally, after four years of back and forth, Virginia and Tennessee officials granted Ballad Health a waiver that effectively protects the conglomerate from federal antitrust litigation.

To ensure those spending commitments are fulfilled and that Ballad abides by all its agreed-upon terms, the Tennessee Department of Health will dispatch a Certificate of Public Advantage compliance officer to work within the health care system.

A separate COPA monitor will be the investigative arm outside the health system, who will continually monitor the public advantage of Ballad Health and its compliance to the terms of certification.

"There's a COPA monitor, who at that person's discretion, can choose to come any time they want and review what we're doing," Levine said.

However, Tennessee Department of Health Commissioner Dr. John Dreyzehner will make the final call on any findings and recommendations.

Dreyzehner is also responsible for appointing an eight-to-10 member local advisory council, which will be responsible for facilitating input from local stakeholders and patients, make recommendations on how population health initiative funds should be spent and host an annual public hearing to gather local feedback.

If noncompliance is determined, the Department of Health can issue fines ranging from $10,000 to $1 million for breaching terms and commitments, with some of the most severe violations related to incremental spending commitments, employee benefits, hospital repurposing, uninsured discounts and charity care.

Ultimately, it will also be left to Dreyzehner’s discretion to determine whether the public advantage of the hospital merger still outweighs the need for competition.