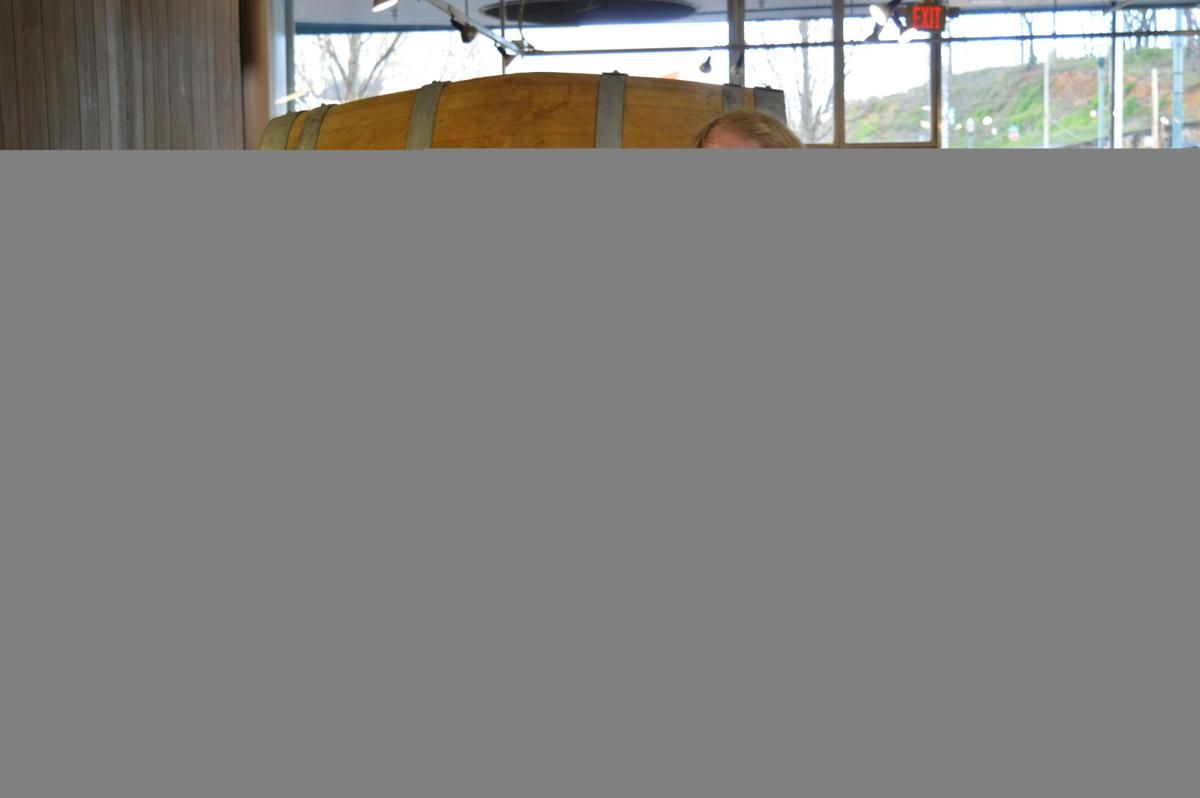 Little Animals Brewery co-owner Chris Cates stands in his brewery in downtown Johnson City on Wednesday. The business was originally planning on holding a grand opening on April 3, but COVID-19 has required the brewery to change course. 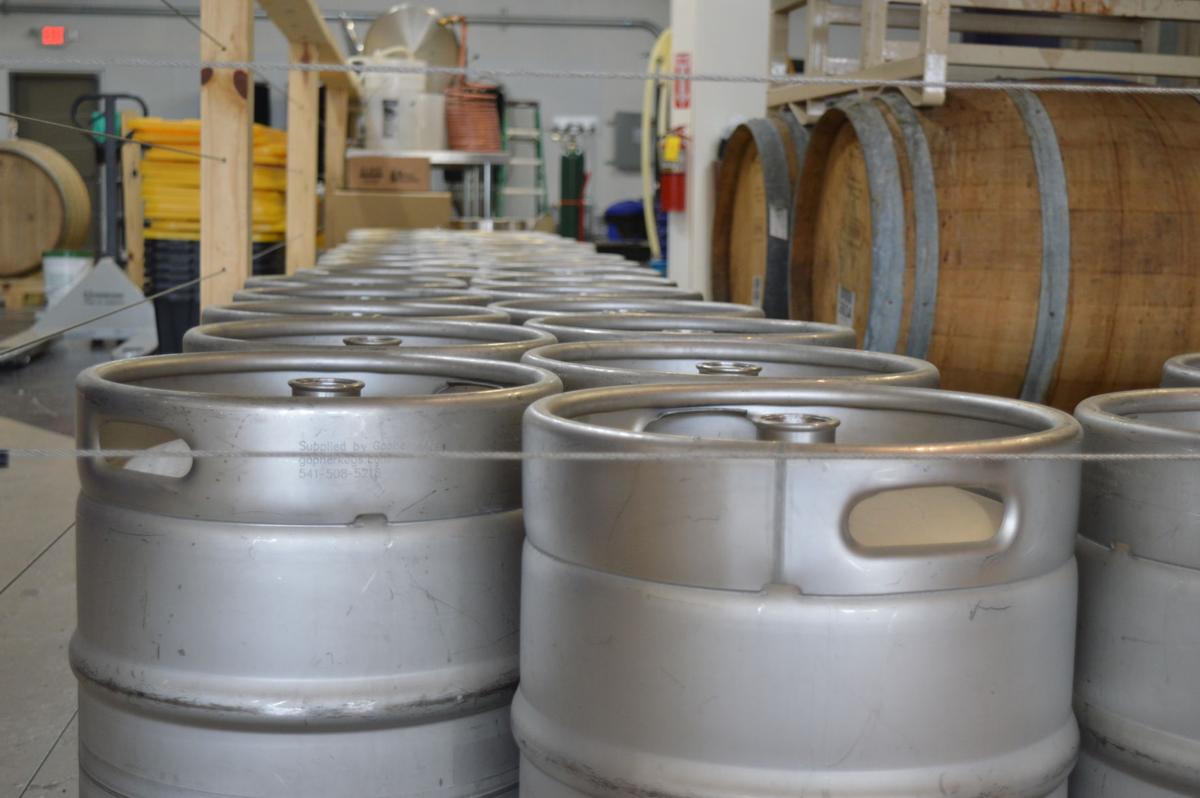 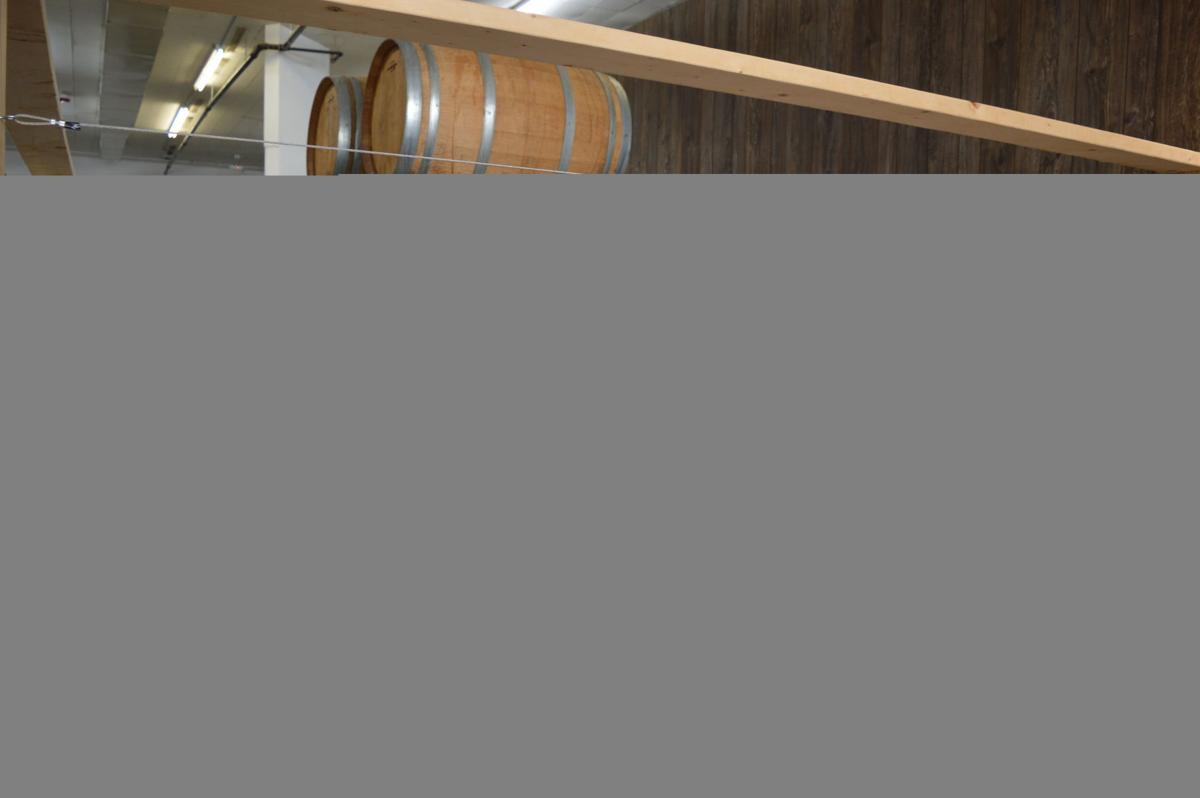 Little Animals Brewery co-owner Chris Cates stands in his brewery in downtown Johnson City on Wednesday. The business was originally planning on holding a grand opening on April 3, but COVID-19 has required the brewery to change course.

The owners of Little Animals Brewery in downtown Johnson City are sitting on about 550 gallons of beer originally brewed in preparation for the business’ April 3 grand opening.

And right now, they don’t have a way to sell it.

Little Animals Brewery, 324 E. Main St., is just one local business that’s adapting to the unprecedented climate created by the novel coronavirus (COVID-19), an outbreak that prompted Tennessee Gov. Bill Lee on Sunday to sign an executive order urging changes in how businesses across the state operate.

Co-owner Chris Cates said Monday his brewery’s initial business model revolved solely around taproom sales, which means it doesn’t yet have the infrastructure for packaging beer. The business is now working out the logistics of bottling and selling their products curbside.

“The challenge for us, though, is that we weren’t really in a financial position to make that happen, since we were geared toward draft sales,” he said Monday.

Cates said the brewery is seeking help from friends and colleagues in the industry to pull together resources so they can put the beer in the hands of customers. Cates said Thursday he has a graphic designer working on labels, and the brewery now has bottles. They’re hoping to begin selling in about two or three weeks.

Cates anticipates the business will take a “pretty hard” financial hit as a result of the virus, but he said the brewery is in a decent position because they’re not dealing with debt and their lease agreement isn’t requiring them to pay rent right now.

“That’s honestly our saving grace,” Cates said. “We would 100% be out of business if not for that.”

At Peggy Ann Bakery, which opened a Johnson City location at 803 W. Walnut St. in September, Will Martin, who operates the bakery with his wife Stacy, said business has been down about 50% over the past two weeks.

“Restaurants operate on such a small margin anyway, any kind of decline in business is a financial hit,” Martin said.

He said the bakery, which is taking precautions against the virus, is staying open for the time being and is trying to keep as many people on staff as possible, at least until Congress officially approves financial assistance for employees and small businesses impacted by COVID-19.

He said the bakery employs 19. They’ve cut down hours for some of their part-time workers but have maintained hours for full-time employees.

The Associated Press reported the Senate unanimously approved a $2.2 trillion emergency economic relief bill to help individuals and businesses impacted by COVID-19. The bill would give one-time payments to Americans and creates a $367 billion program to help small businesses. It will move to the House on Friday, where leaders expect it will pass with bipartisan support.

In the face of the virus, Martin said Peggy Ann Bakery is implementing more stringent cleaning practices, limiting employees to specific roles — such as operating the cash register or working in the kitchen — and cutting down on the number of customers allowed in the store.

Customers are also now swiping their own credit cards at the register, and the bakery is just selling pre-made food, which helps limit contact between customers and employees by cutting down on wait times. They’re also offering curbside pickup.

Martin said the bakery is regulated by the Tennessee Department of Agriculture and classifies as an “essential” business. He said he’s heard people criticize businesses that have decided to stay open, hearing claims that companies are focusing too much on profit over people.

He said that’s not the case with many of the small businesses open right now.

Small businesses are staying open, he said, to help their employees, their families and to offer sustenance to members of the public.

Although the $2.2 trillion rescue bill will expand the resources available to struggling small businesses, there is also an existing statewide program.

The loans, which can total up to $2 million per applicant, are good for a repayment period of 30 years, carry a 3.75% interest rate and payments are deferred for 12 months from the date the money is dispersed. This money can be used for fixed debts, payroll or other bills that can’t be paid due to COVID-19.

Shawn McKeehan, deputy director at the SBA Tennessee District Office, said businesses are desperate right now in light of severe limitations on income stemming from social distancing and self-isolation orders. He noted that those precautionary policies are necessary, but said businesses have never experienced anything like this before.

“They’re going from having lots of business to almost none, and many of them aren’t having anybody go through the door,” he said.